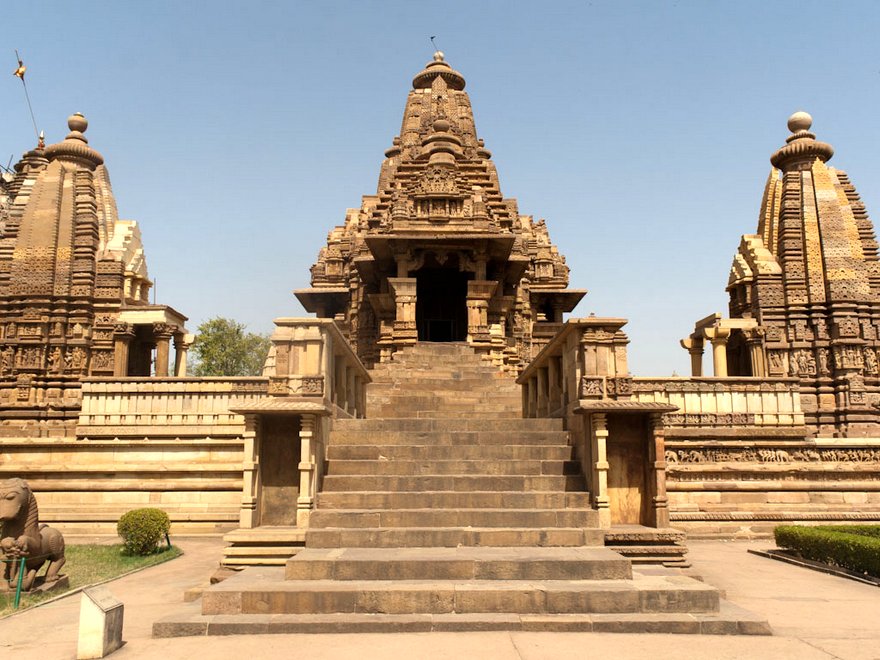 The very nature of human perception is such that, right now, whatever a human being is involved with, that will be the only truth for him in his experience.

Right now, most people are involved with the five sense organs and that seems to be the only truth, nothing else. Sense organs can only perceive that which is physical and because your perception is limited to the five sense organs, everything that you know as life is only the physicality – your body, your mind, your emotion and your life energies are all physical. 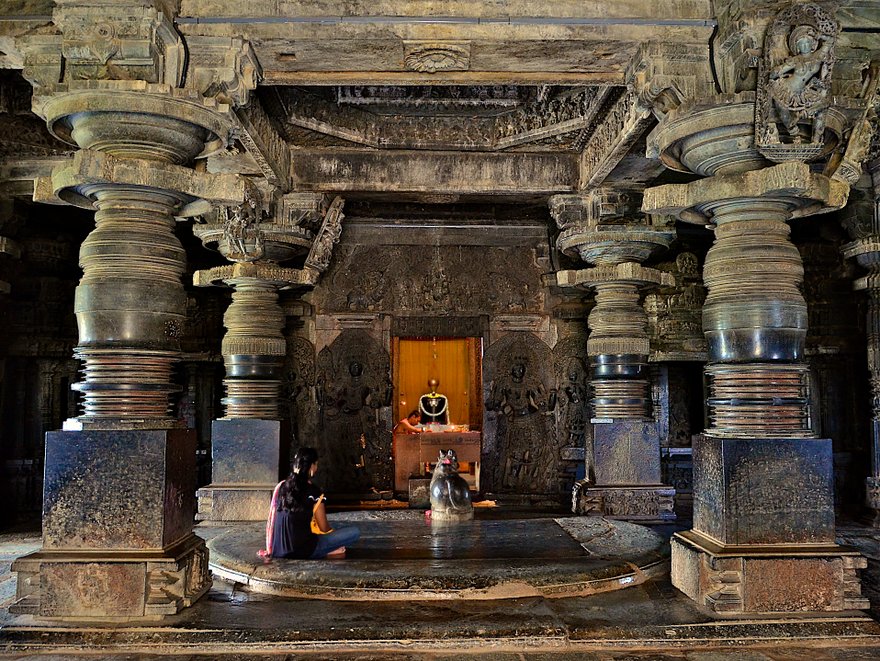 When you look up, there seems to be a vast emptiness above, but even there you only recognize the physical. You look at the stars or the sun or the moon – this is all physical. You don’t perceive that what is not physical, isn’t it?

To take the analogy further, it is like the temple is a hole in the fabric of the physical, where you could fall through easily and go beyond. 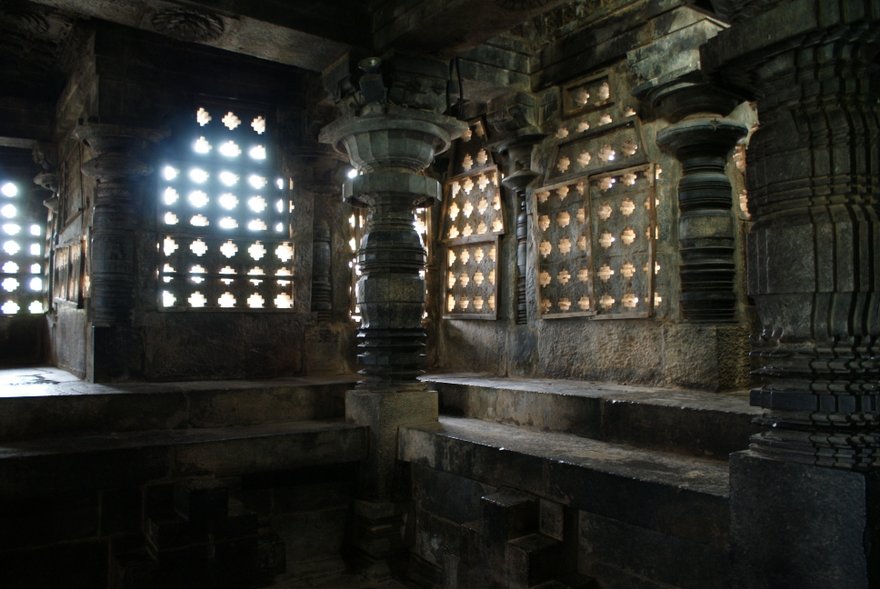 Today temples may be built just like shopping complexes with concrete and steel, probably for the same purpose, because everything has become commerce. When I talk about temples, I am talking about the way ancient temples were created. In this country, in ancient times, temples were built only for Shiva, nobody else.

It was only later that the other temples came up because people started focusing on immediate wellbeing. Using this science, they started creating various other forms, which they could use to benefit themselves in so many different ways in terms of health, wealth, and wellbeing.

They created different types of energies and different kinds of deities. If you want money, you create one kind of form or if you are full of fear, you create another kind of form, which will assist with that. These temples came up in the last 1100 or 1200 years, but before that, there were no other temples in the country except Shiva temples. 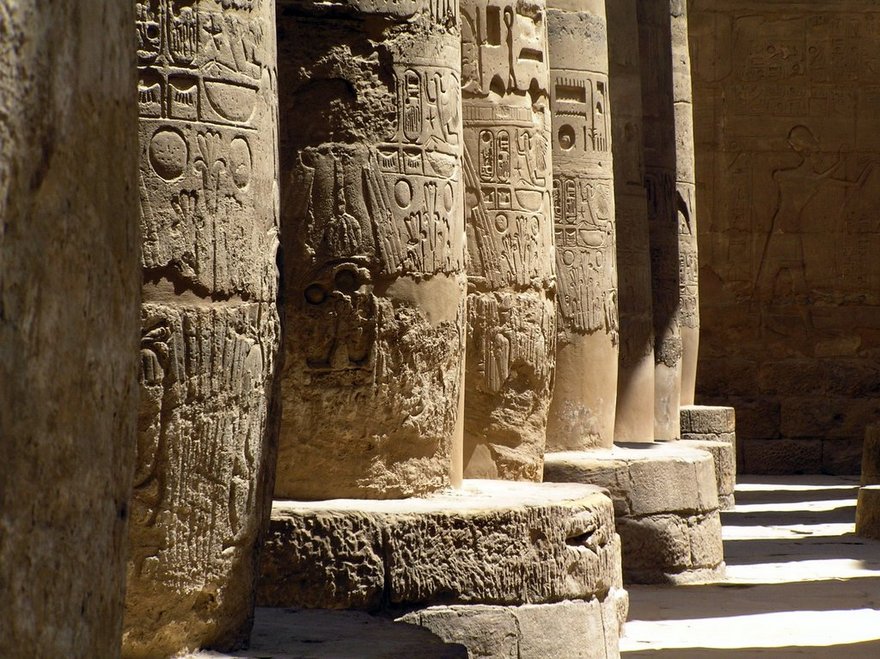 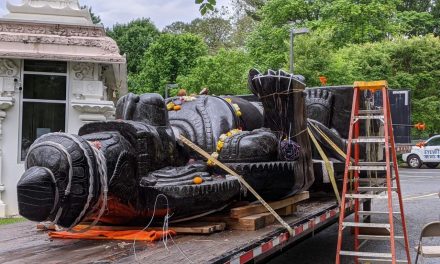