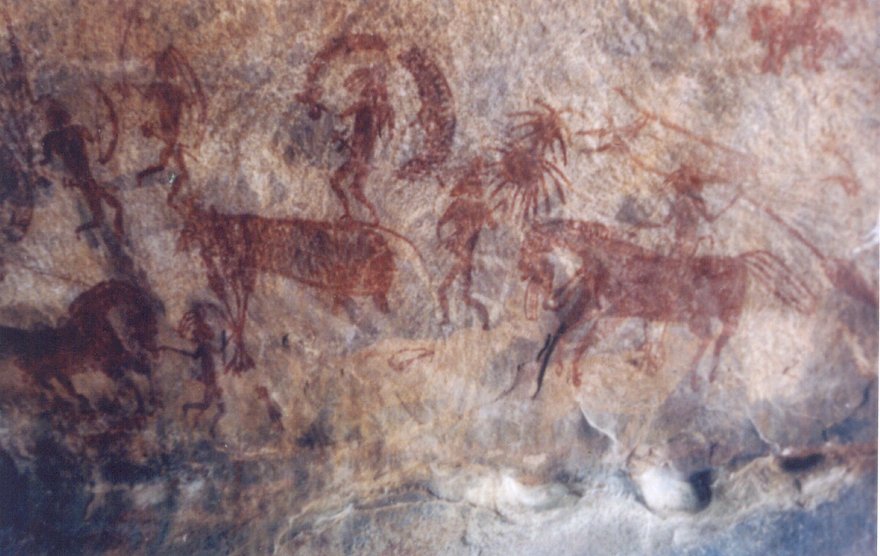 About 76,000 years ago, the volcano Toba – located in what is now Indonesia – erupted to create the largest and most devastating volcanic event of the past 2 million years.

Almost 3,000 cubic kilometers of magma was spewed out, while sulfuric acid rained over the earth as far away as Greenland. The world became subject to a volcanic winter, and what followed was one of the most severe ice ages in documented history.

Over in India, the land was showered with 15 centimeters of volcanic ash, which can be seen today, working as a distinct age marker in the earth’s stratigraphy. And yet, contrary to all logic, archaeologists have unearthed assemblages of stone tools both above and below the ash deposit in India’s Jwalapuram Valley.

The tools look remarkably similar to those made by humans in Africa, which indicates that these tools were also human-formed and yet, if humans were still in India after the depositing of ash (an incredible feat it itself), they would have had an extremely difficult time trying to survive.

After all, the sheer magnitude of the eruption suspended both volcanic gas and sulfuric acid in the earth’s atmosphere for years, causing warm sunlight to be redirected away from Earth – and plunging the world into several centuries of temperatures that were at least 3-5 degrees C lower than normal after the event.

Mapping of stone tool artefacts on a Middle Palaeolithic occupation surface under the Toba ash.

Newly discovered archaeological sites in southern and northern India have revealed how people lived before and after the colossal Toba volcanic eruption 74,000 years ago.

The international, multidisciplinary research team, led by Oxford University in collaboration with Indian institutions, unveiled to a conference in Oxford what it calls ‘Pompeii-like excavations’ beneath the Toba ash.

The seven-year project examines the environment that humans lived in, their stone tools, as well as the plants and animal bones of the time. The team has concluded that many forms of life survived the super-eruption, contrary to other research which has suggested significant animal extinctions and genetic bottlenecks.

According to the team, a potentially ground-breaking implication of the new work is that the species responsible for making the stone tools in India was Homo sapiens. Stone tool analysis has revealed that the artefacts consist of cores and flakes, which are classified in India as Middle Palaeolithic and are similar to those made by modern humans in Africa. 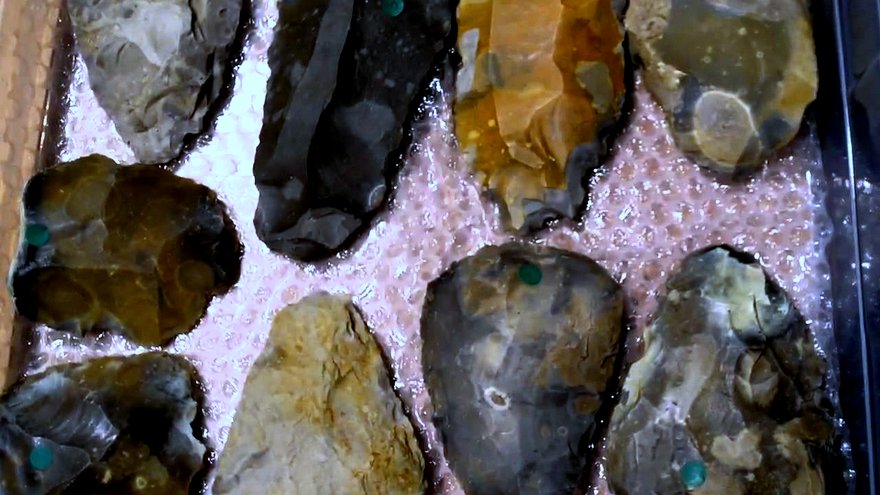 Though we are still searching for human fossils to definitively prove the case, we are encouraged by the technological similarities. This suggests that human populations were present in India prior to 74,000 years ago, or about 15,000 years earlier than expected based on some genetic clocks,’ said project director Dr Michael Petraglia, Senior Research Fellow in the School of Archaeology at the University of Oxford.

An area of widespread speculation about the Toba super-eruption is that it nearly drove humanity to extinction. The fact that the Middle Palaeolithic tools of similar styles are found right before and after the Toba super-eruption, suggests that the people who survived the eruption were the same populations, using the same kinds of tools, says Dr Petraglia.

The research agrees with evidence that other human ancestors, such as the Neanderthals in Europe and the small brained Hobbits in Southeastern Asia, continued to survive well after Toba.

Although some scholars have speculated that the Toba volcano led to severe and wholesale environmental destruction, the Oxford-led research in India suggests that a mosaic of ecological settings was present, and some areas experienced a relatively rapid recovery after the volcanic event.

The team has not discovered much bone in Toba ash sites, but in the Billasurgam cave complex in Kurnool, Andhra Pradesh, the researchers have found deposits which they believe range from at least 100,000 years ago to the present. They contain a wealth of animal bones such as wild cattle, carnivores and monkeys. They have also identified plant materials in the Toba ash sites and caves, yielding important information about the impact of the Toba super-eruption on the ecological settings.

Dr Petraglia said: ‘This exciting new information questions the idea that the Toba super-eruption caused a worldwide environmental catastrophe. That is not to say that there were no ecological effects. We do have evidence that the ash temporarily disrupted vegetative communities and it certainly choked and polluted some fresh water sources, probably causing harm to wildlife and maybe even humans.’

“A team of archaeologists from the Deccan College Post Graduate and Research Institute is back from Haryana where they stumbled upon a record 70 Harappan graves at a site in Farmana, discovering the largest burial site of this civilization in India so far. It is an extraordinary archaeological finding.

A big housing complex that matured during the Harappan era was discovered by these archaeologists who have been working in this little known village for the past three years. The archaeological team here uncovered an entire town plan. The skeletal remains belong to an era between 2500 BC to 2000 BC. 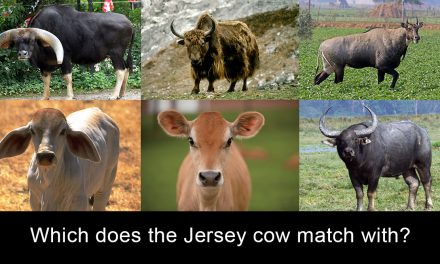