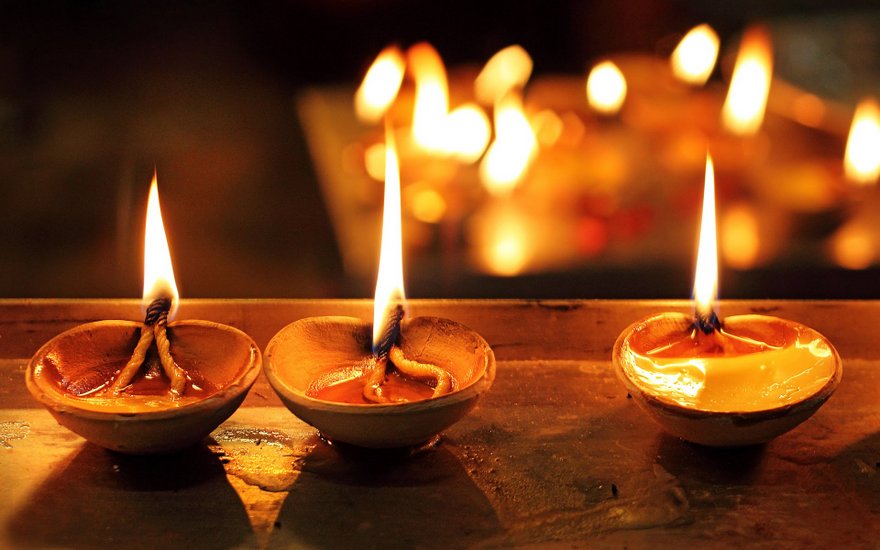 Why do we celebrate Diwali? It’s not just the festive mood in the air that makes you happy, or just that it’s a good time to enjoy before the advent of winter. There are several reasons why Diwali is a great time to celebrate.

And there are good reasons not just for Hindus but also for all others to celebrate this great Festival of Lights.

The Goddess of wealth, Lakshmi incarnated on the new moon day (amaavasyaa) of the Kartik month during the churning of the ocean (samudra-manthan), hence the association of Diwali with Lakshmi.

On this very day (Diwali day), Lord Vishnu in his fifth incarnation as Vaman-avtaara rescued Lakshmi from the prison of King Bali and this is another reason of worshipping Ma Larkshmi on Diwali.

On the day preceding Diwali, Lord Krishna killed the demon king Narakaasur and rescued 16,000 women from his captivity. The celebration of this freedom went on for two days including the Diwali day as a victory festival. 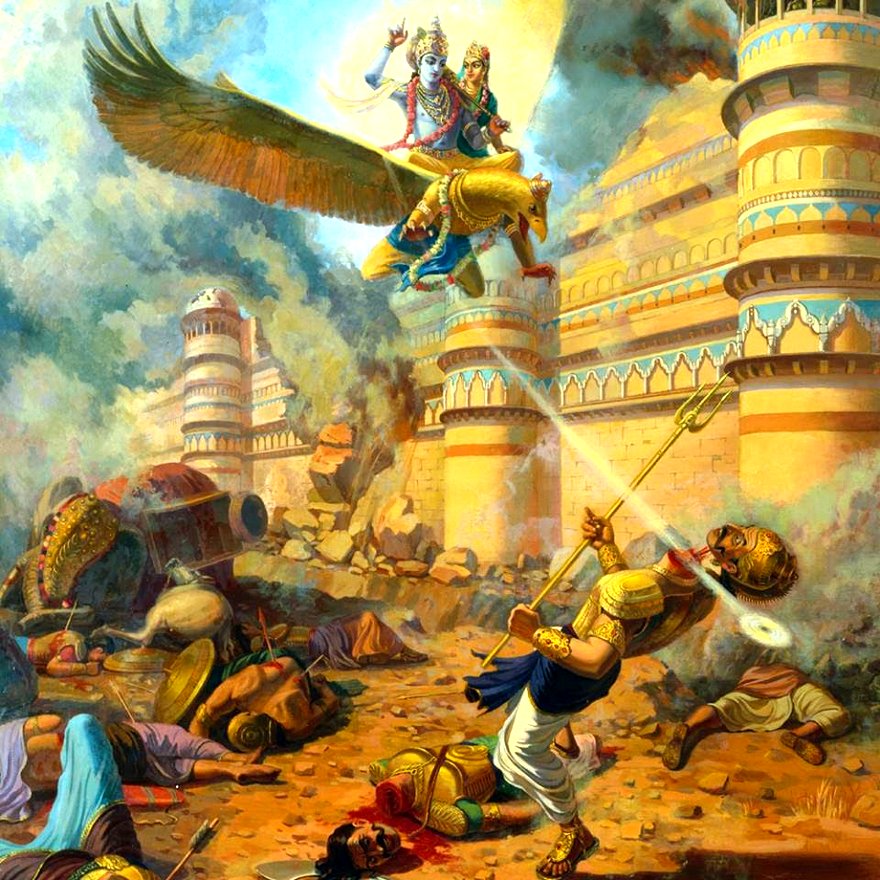 4. The Return of the Pandavas:

According to the great epic ‘Mahabharata’, it was ‘Kartik Amavashya’ when the Pandavas appeared from their 12 years of banishment as a result of their defeat in the hands of the Kauravas at the game of dice (gambling). The subjects who loved the Pandavas celebrated the day by lighting the earthen lamps.

According to the epic ‘Ramayana’, it was the new moon day of Kartik when Lord Ram, Sita and Lakshman returned to Ayodhya after vanquishing Ravana and conquering Lanka. The citizens of Ayodhya decorated the entire city with the earthen lamps and illuminated it like never before. 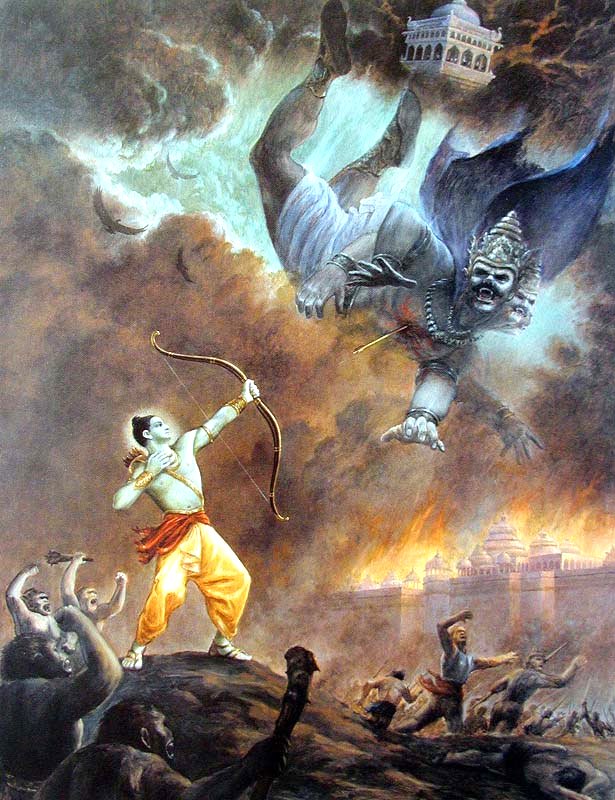 One of the greatest Hindu King Vikramaditya was coronated on the Diwali day, hence Diwali became a historical event as well.

7. Special Day for the Arya Samaj:

It was the new moon day of Kartik (Diwali day) when Maharshi Dayananda, one of the greatest reformers of Hinduism and the founder of Arya Samaj attained his nirvana.

8. Special Day for the Jains:

Mahavir Tirthankar, considered to be the founder of modern Jainism also attained his nirvana on Diwali day.

9. Special Day for the Sikhs:

The third Sikh Guru Amar Das institutionalized Diwali as a Red-Letter Day when all Sikhs would gather to receive the Gurus blessings. In 1577, the foundation stone of the Golden Temple at Amritsar was laid on Diwali. In 1619, the sixth Sikh Guru Hargobind, who was held by the Mughal Emperor Jahengir, was released from the Gwalior fort along with 52 kings.