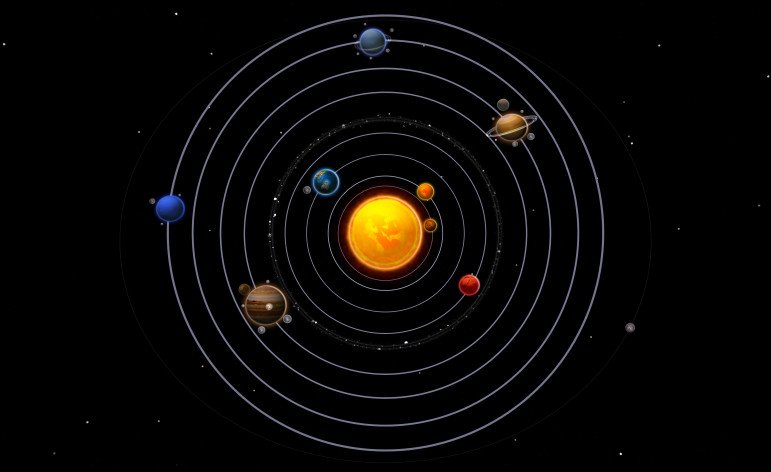 Indian Puranas, History and The Epics are not fairy tales. They are facts. I have been verifying statements of events mentioned in these texts with the help of Astronomy, etymology of word used, archeological evidence, anthropology, geology and tools like carbon dating, Atomic verification, infra red evaluation, etc.

I have published posts on many events narrated in the Indian Texts. Now I am posting information on the appearance of the sky during,

These maps have been arrived at running the references found in these instances through a Software designed to arrive at star positions and period..

There are 53 references in Rigveda as prayers offered to Aswinis at dawn. The description clearly points to the observation of the pair of stars in the Aries constellation (referred to as Aashvin or Asvini) just before sunrise as a ritual to mark the year beginning. Using Planetarium software, we find that the Winter Solstice occurred on 19 December, 7000 BC at 0735 hrs. 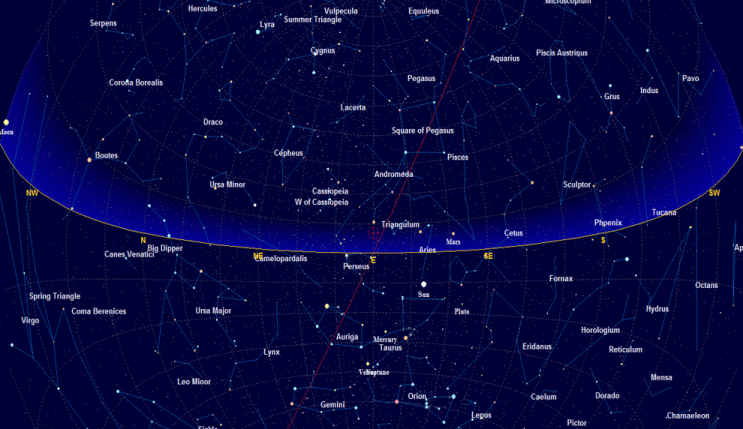 A thousand years later, Winter Solstice no longer occurred near Aries (Asvini) due to precession. As a result, Ashwinis were no longer rising heliacally as before. They were still below the horizon at sunrise around Winter Solstice time. The Winter Solstice had moved to Revati by 6000 BC. Thus the precession of Equinoxes and Solistices was being observed by Rigvedic Scholars.

The Sky of 19th December, 6000 BC at sunrise on the Winter Solstice day shows that Ashvini gave way to bright star Chitra (α Vir) on opposite side (Western horizon). A full Moon in Chitra Nakshatra provided a new time marker in the sky and heralded the lunar month naming system-Chaitra, Vaisakha etc. (Rigveda: 5-74-1,2 and Tait Samh. 7-4-8). 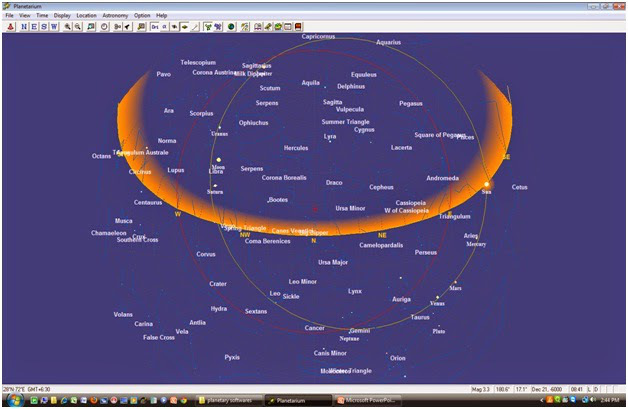 Rama was born on the Navami tithi of Shukla Paksha of Chaitra masa(9th day of the increasing phase of the moon in the lunar month of Chaitra).At that time, the nakshatra was Punarvasu, and Sun, Mars, Saturn, Jupiter and Venus were in Aries, Capricorn, Libra, Cancer and Pisces respectively. Lagna was Cancer and Jupiter & Moon were shining together. — Ramayana 1.18.8,9.

The observations on the left, when entered into Planetarium software gives us the above Sky Chart, which in turns gives forth the below mentioned date.

Lord Krishna was born around midnight. That night was the eight phase of the moon known as Ashtami Tithi. The moon was near Vrshabha, the bull, i.e the Taurus constellation that houses the star Rohini. The star Rohini is known as Aldeberan in modern astronomy. The month was Shravana, one of the 12 months in the Indian calendar. 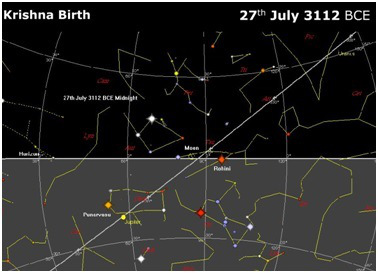