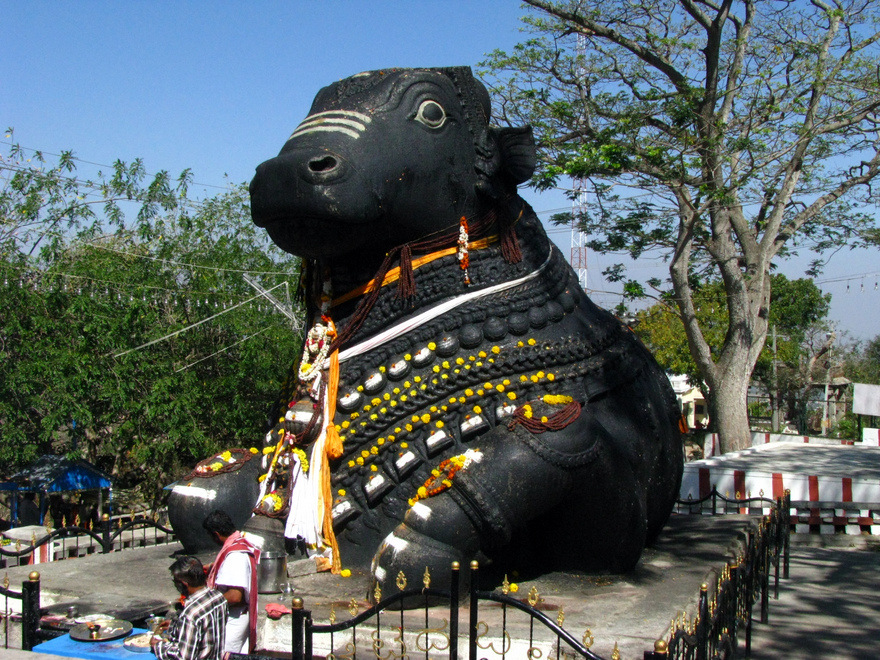 Hinduism is the world’s third largest religion with an estimated 1 billion adherents or approximately 14% of the world population of 6.9 billion. Some of my friends belonging to other faiths have, on a number of occasions, told me derisively that Hinduism is no religion, that it is only a way of life.

Many Indian writers have spoken and written about the virtues of showing toleration towards other religions by the Hindus. In one of his important literary works ‘The Discovery of India’, the illustrious politician and freedom-fighter, the late Shri Jawaharlal Nehru extols Hinduism for being a way of life rather than a rigid structure.

Hinduism, like every other religion, has its own world view or conception of life and reality. This Hindu view of life and existence is founded on a few fundamental concepts summed up in six key words: Jivatma (read as Jivaatmaa), Paramatma (read as Paramaatmaa), Karma, Punarjanma, Maya (read as Maayaa) and Moksha (read ‘o’ as in ‘roll’). To understand Hinduism and how it perceives the world, we need to clearly understand what these 6 words mean and connote. The purpose of this article is precisely to do that in as simple a manner as possible.

This is the universal soul or spirit, the Absolute which pervades the entire universe. (In English, it is addressed as God). The universe and all objects within it have emanated from this one self-existent absolute impersonal spirit, the Paramatma (Supreme soul), the eternal object of meditation and knowledge. All the material contents of the universe, which include the living as well as the non-living, are like a spider’s web in which every thing is connected to everything else. So in Hindu philosophy/theology, creation flows out from Brahman and is a part of Brahman. The word Brahman is derived from the root brih and literally means growth, expansion, evolution, swelling of the spirit or the soul. It is a sacred word like Veda is a sacred text. Paramatma is formed from the two words parama (highest, chief, most excellent, best, supreme), and atman, atma (read as atmaa) or spirit. 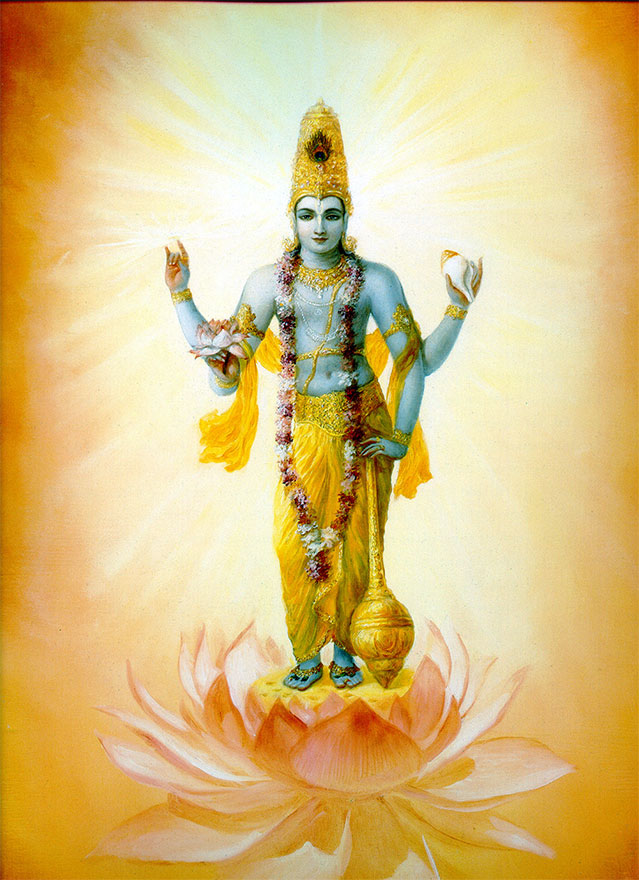 Jivatma is any living personal soul that resides within all the living beings, not in humans alone. Jiva is anything living or any living object. Atman is the soul or the spirit. Hinduism postulates that this jivatma is in essence the same in all living systems and is one with Paramatma. 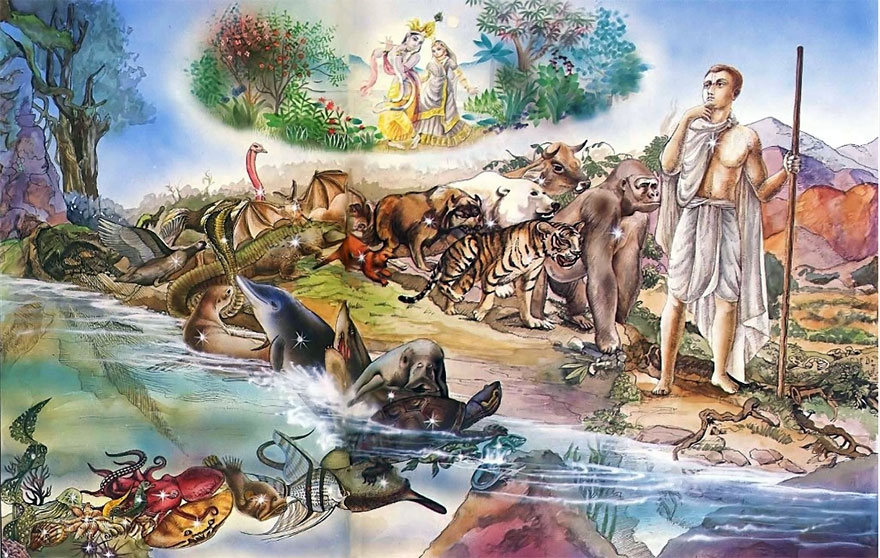 Every jivatma is bound by the law of karman or act. The law stipulates that the moral quality of a person’s or animal’s actions determines the nature of his/her future existence or incarnation. To put in simple words, what the theory of karma tells is: if you do good deeds or karmas, you will receive good things in return. If you do bad deeds, you will get bad things in return. The karma theory introduces the concept of inevitable consequences in life, a system of transcendental reward and punishment which sticks to us in an unending chain not only for one life but for all the lives, past present and future. This naturally leads to fatalism, the concept of an irrevocable destiny in which a former act leads to inevitable result as the certain consequence of acts in the previous life or lives. Karma-paka and ­karma-vipaka are two Sanskrit words which mean the ‘ripening (paka) of actions (karma)’, that is the good or the evil consequences in this life of human acts performed in previous births. 86 such consequences are spoken of in the epic Mahabharata and elsewhere. A person suffers because he has done some bad karma in the present life as well as in all the previous births. If he has a cozy life in the present birth, it is because of the accumulated good karmas (sattvic deeds) of all his previous births.

Maya means illusion, deception, unreal or illusory image. In Hindu philosophy, Maya is looked upon as that curtain of ignorance which envelops and shields our consciousness from seeing our true divine nature and makes us feel that we are different from Paramatman Brahman, the one and the only one true reality that lies hidden behind this world of beings and becoming. What we experience in our normal state of existence is nothing but Maya. We are under the delusion of this Maya and the ignorance or ‘ajnana’ (read as anjaana)’ that results from this deceptive perception makes us take the unreal as real, the rope (unreal) for the snake (real). Maya is also likened, sometimes, to dust on a mirror’s surface that prevents us from seeing the true reflection/image of an object. Mirror is here the pure consciousness of our mind and the dust is the moha caused by maya. Maya is a kind of pasa or snare that causes moha and entangles the soul of every living thing.

This does not mean that what we see around is unreal, as some people wrongly interpret. All the objects in the universe are real. But they are of a lower level of reality than Paramatma Brahman, the primary reality. You may call the physical world the secondary reality. There is no conflict between jivatma and paramatma because Maya is not disobedience against Paramatma. It is a peaceful existence between the two atmas based on mutual toleration.

The theory of Maya and the Jivatma-Paramatma theory assume that reality is not two, na dvaita; but only one, though the learned Brahmanas speak of many. Ekam sat viprah bahudhah vadanti. Jivatma and paramatma, being the same in essence, the jivatma can merge in paramatma and become one with it. Reality then becomes one, not two, advaita. This union (yoga) of the individual spirit with the supreme spirit is a mathematical/conceptual one

Hindu religion does speak about the creative activity (rajas guna) of Brahman; but the creation is an emanation from Brahman like the web that issues from a spider. There is no essential distinction between the Creator (Paramatma Brahman) and his Creation (Brahmanda). When this distinction is lost, there is no difference between the Supreme Self and the empirical Universe.

Punar means again, again and again, repeatedly. Janma means birth or life. So Punarjanma means re-birth, reincarnation or regeneration of the soul. It is metempsychosis.

Karma and punarjanma go hand in hand. They are the two sides of the same coin. We are born again and again because of the bad deeds we committed in the present as well as in the previous lives.

Cases of supposed re-incarnation keep being reported in media. Many years ago, I saw a 1975 English movie by the name “Re-incarnation of Peter Proud”. The film was gripping like all films of such genre. But the truth is: none of those stories of rebirth or reincarnation have been substantiated to-date. 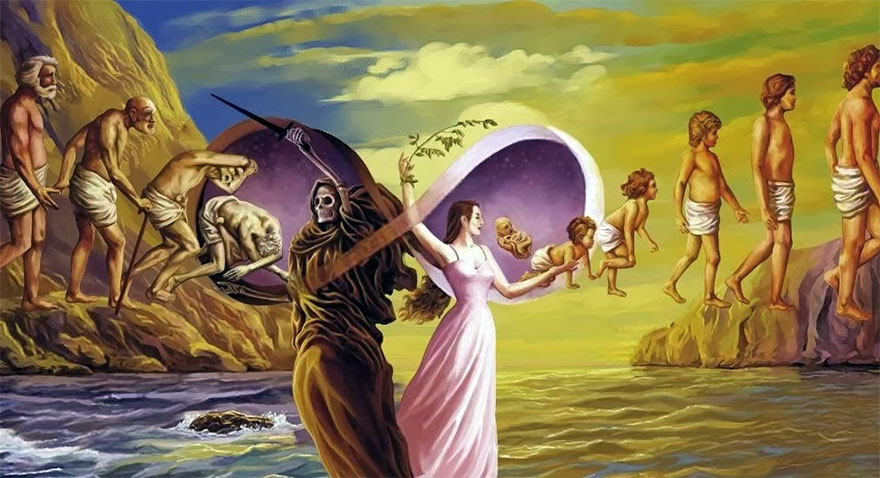 This is the ultimate goal of life, says Hinduism. Moksha means emancipation, liberation; release from worldly existence or transmigration. In the present context, Moksha means the final or eternal emancipation, salvation or the deliverance from the cycle of births and rebirths and attainment of and union with Brahman. It is well nigh impossible to explain what that state of union with Brahman (Brahmatva) is because it is a subjective experience that is beyond words and description. It has been said by Rishis that this state is like a drop of water merging with the ocean and becoming an integral part of it. The Upanishadic pronouncements Aham Brahmaasmi (I am Brahman) and Tat Tvam Asi (You Are That) are well-known and often quoted in learned circles; even lay Hindus quote them. They are the buzz-words of Hindu religious faith. 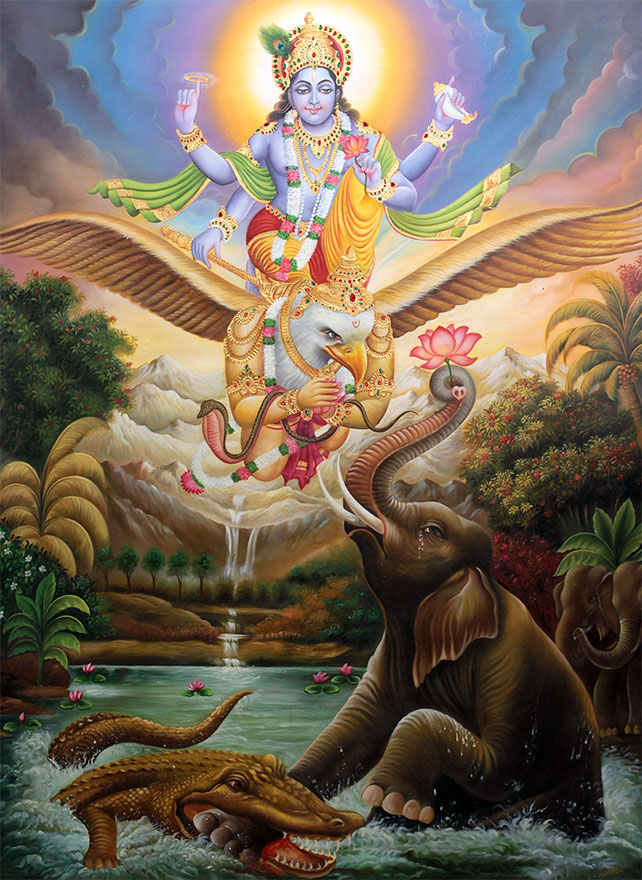 When a person comes to realize his identity with Paramatma, he is liberated for good. Rebirth ceases for him for all time to come. Such a person becomes known as a Brahma-jnanin, Parama-jnani, Atma-jnani, Brahma-vidvas, Brahmana or Yogi. The knowledge so acquired is sacred or spiritual and is opposite to religious observances and bodily mortifications (Tapas). This highest knowledge is called Atma-jnaana, Brahma-jnaana, and Brahma-vidya in Sanskrit; in English, it is known as Self-realisation or God-realization.

The author, Dr. Sachidanand Das, can be contacted on facebook. 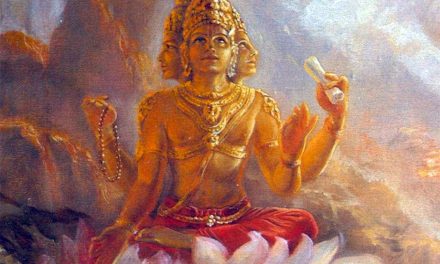 The First Disciples of Lord Buddha 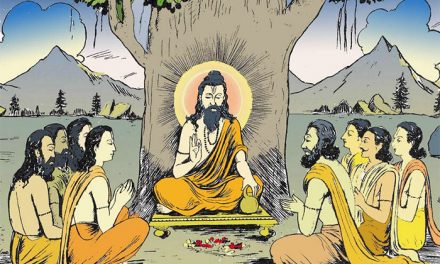 The Science of Taittiriya Upanishad