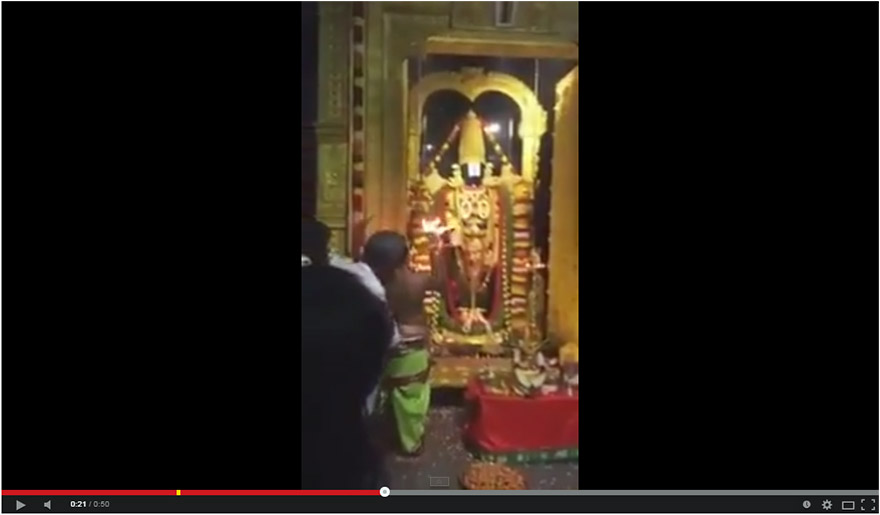 The following rare video appears to be the only known video recording of Tirupati Balaji that we have come across. We are not aware of how the video was made or who made the video. The video was originally seen being shared on facebook. The common idea that deities should not be filmed has nothing to do with scripture as cameras did not exist in the times that our scriptures were written. It has always been permitted to paint and draw pictures of deities, and these representations of the deities are considered one with the deity by the devotees.

It is reasonable to assume that a digital photo or film of the deity, which is nothing but colored pixels, is likewise an authorized manner in which to preserve and remember the form of the Lord. This is our own personal view. Since such technologies did not exist in the past, there is no way to know what the scriptural conclusion would be in this regard. Also we should note that even the TTD shows videos of the utsava murtis (smaller festival deities) of Tirupati Balaji daily on television. If it is right to film the utsava murti, then it is equally fine to film the mula vigraha (main deity of Balaji). 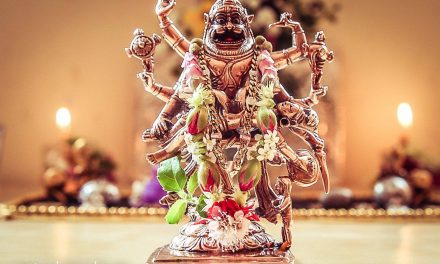 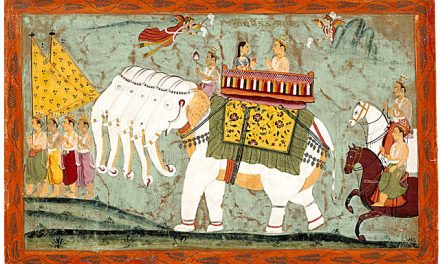