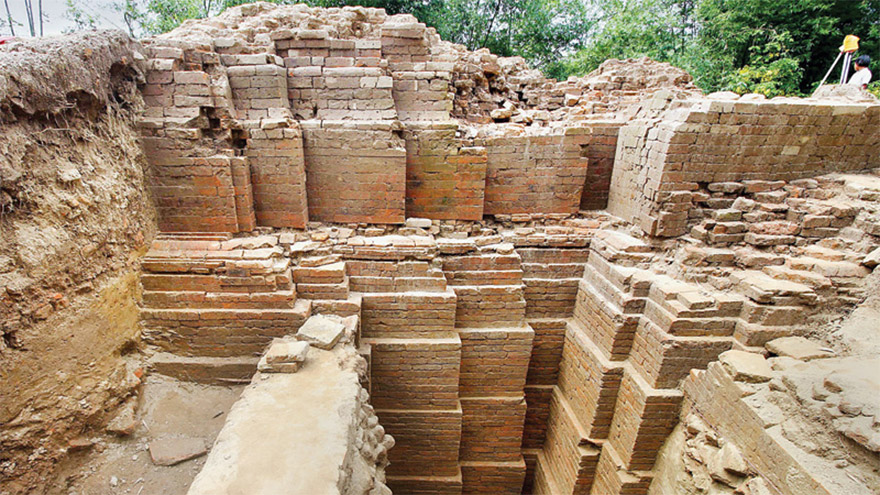 A rare Vishnu temple with a unique ‘nava-ratha’ architecture has been excavated at Madhabgaon village in Kaharol upazila of the northern district of Dinajpur by a team of archaeologists from Jahangirnagar University.

They found a seven-metre-high brick-built structure and a 144-sq-metre solidly built platform, with a 4.48-metre square cell at the centre. The cell represents the ‘garbhagriha’ (sanctum) where the idol was worshipped.

The external surface of the platform has ‘ratha’ or vertical offset projections at the west, north and south. There are nine ‘rathas’. That is why the temple is known as a ‘nava-ratha’ temple, according to ‘Early Temple Architecture’.

The team found more artefacts, including a decorated stone image, a good number of broken fragments of stone sculptures, along with pottery, decorated bricks and stone pieces during the ongoing archaeological excavations at the site. The sculptural fragments represent various iconographic attributes of Vishnu, the Hindu deity. 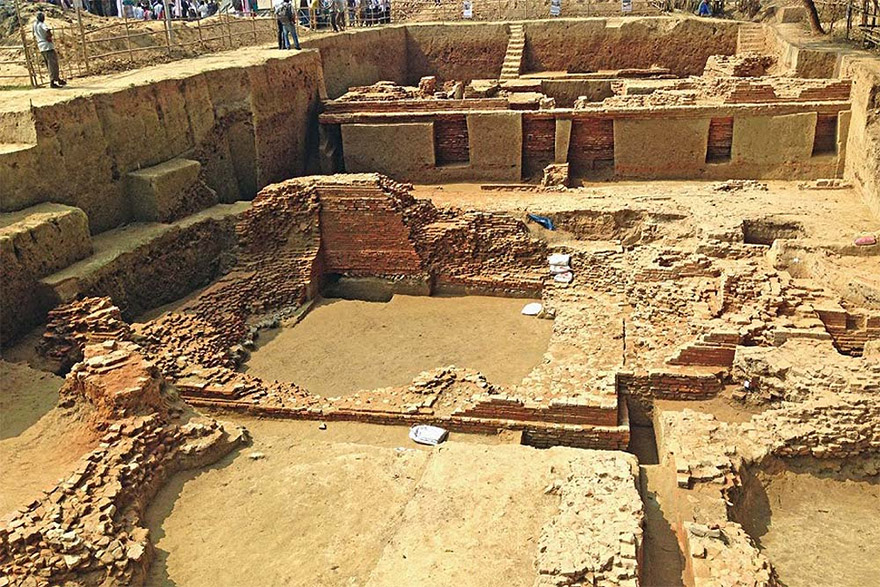 He also said radiocarbon dating of the collected samples would shed light on the precise date of the temple.

“The superstructure of the sanctum is characterized by a ‘shikhara’ (curvilinear tower). Among the very few existing brick-built standing temples with ‘shikhara’ in undivided Bengal, the Siddheshwar Temple at Bahulara of Bankura in West Bengal has the closest resemblance,” said Prof. Dipak Ranjan Das, a former professor of the University of Calcutta and an expert on early eastern Indian temple architecture.

The same team had discovered a Hindu temple with ‘pancha-ratha’ variety in Nawabganj upazila of Dinajpur in 2007. The four-pillared ‘mandapa’ was possibly capped with a ‘shikhara’ and is known as a ‘pida deul’ (tiered roof) variety. 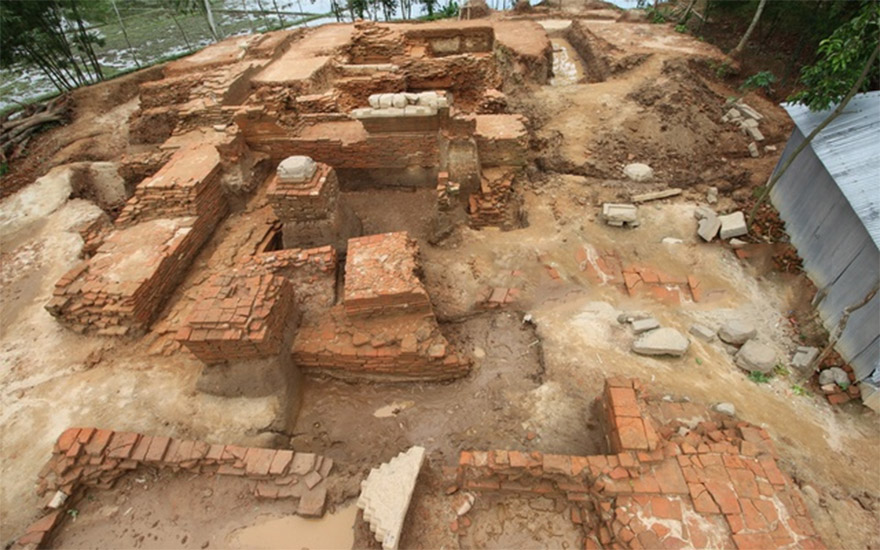 Prof. Syed Mohammad Kamrul Ahsan said this temple was a very good addition to their research in the northern part of Bangladesh over the past 15 years. He added that their team has already excavated nine sites in this region and documented more than 1,000 archaeological sites in the Dinajpur-Joypurhat region. More than 800 among them could be dated to the early medieval period.

The history of river systems and landscapes was crucial for the development of settlements, which had religious edifices at the core. The excavation accompanied by archaeological studies will continue for the next couple of months. 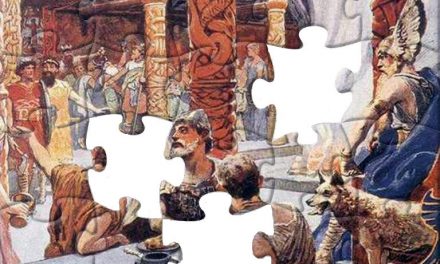 The Vedic People of Scandinavia 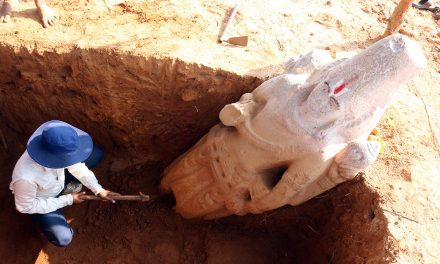