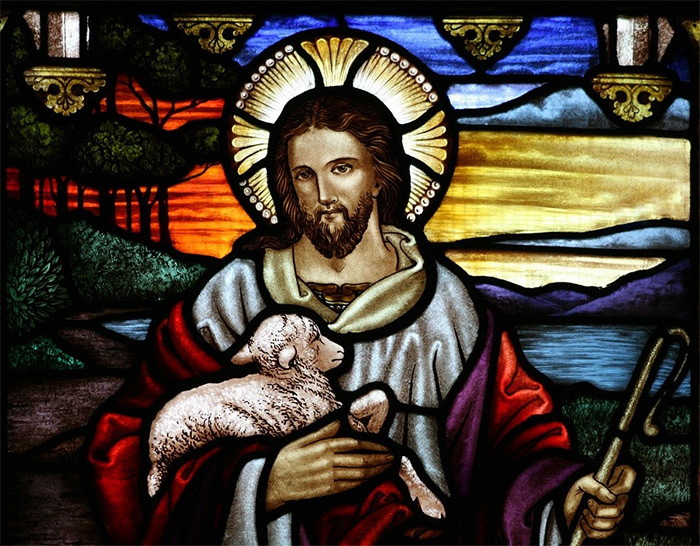 A belief that Jesus travelled to India and adopted Buddhist teachings and methods has been around since at least the 19th Century when scholars attempted to explain the similarities between Christianity and the much older Buddhist teachings. Traditions have it that during the ‘missing years’ i.e. those not chronicled in the New Testament, Jesus travelled to the ‘lost tribes’ of Israel who had not returned to the Holy Land but had settled in Afghanistan, Northern India and beyond.

The following is a video documentary by the Government of India on Jesus in Kashmir, India. 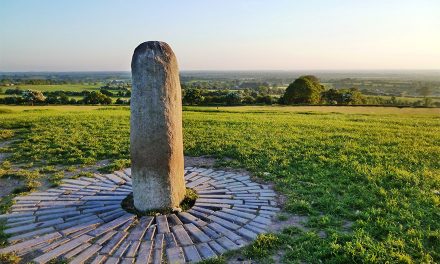 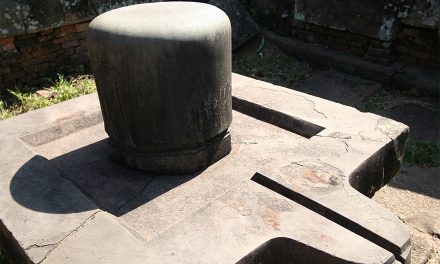 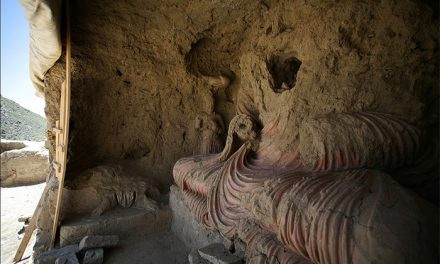