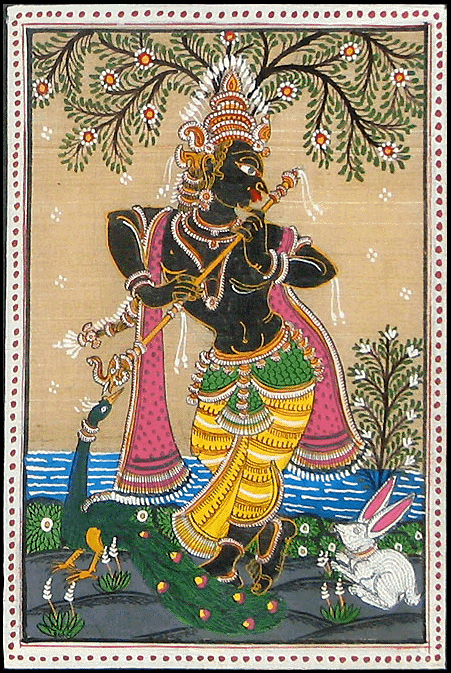 The Culture of Orissa, Jagannath Culture, is based on the non-sectarian ideology that welcomes every religious and non-religious believer to its fold to receive the blessings of Lord Jagannath. Salbeg, though Muslim by birth, is the brightest star of the Orissan sky who enlightened the Orissan society by his devotional bhajanas, jananas and chaupadis. In this 21st Century, he is still being reckoned as one of the brightest literary figures of Orissa.

There are certain other contemporary literary figures who were unfortunately forgotten in our society, but who deserve special and renewed attention. One such Bhakti poet is Uzir Beg. In this paper it is my humble attempt to rekindle the life and work of Uzir Beg, a forgotten Bhakti poet of Orissa.

Uzir Beg had written a few devotional bhajanas in reverence of Lord Krishna. His writing is simple and melodious, and can touch the heart of every human, irrespective of their religious beliefs. His anthology on Lord Krishna is very famous, and in current stressful life it can give solace to mankind.

His great poem, Nanda Utsava, is an immortal one, based on Lord Krishna’s Supernatural love, touching the emotion of an un-emotive soul. Nanda Utsava or Gopalila is full of love, emotion and literary etymology centered round Lord Krishna. The performance of Nanda Utsava has long been maintained as a tradition in a locality named Aarasa. Here, the spectator cannot experience the modern light decorations on a raised platform; rather, it has its own uniqueness in the old tradition of a simple folk festival.

God belongs to all mankind, but to achieve their own narrow goals, men divided God. God never differentiates men or the basis of belief, but rather takes all mankind as his own creation. In this way Lord Ram was born in Tretaya Yuga, Lord Krishna in Dwapara Yuga, and in course of time in different yugas, Buddha, Jesus, and Prophet Mohammed were born in order to maintain peace and harmony on this earth. Poet Uzir Beg understood the finer meaning of these religious preachers. He had written his work Nanda Utsava in simple countryside Oriya language to disseminate his view on Lord Krishna to all. He expressed his feeling of supernatural and cosmic love by writing many heart bubbling works, like Sita Banabas, Rama Banabas, Bhakta Sudama and Babru Bahana or Khudrukuni Brata Katha.

Uzir Beg was born in 1869 A.D. at Barua Haripur village, in the district of Jajpur, into a Sunni Muslim Family. [1] Sometimes he has been referred as the son of a Mughal Father and Brahmin (Hindu) Mother. [2] In course of time, Beg’s family migrated to the village Badataela of Kanika Principality. His father served as a bodyguard of Kanika Raja.

Here, young Uzir experienced the hardship of the common men. He typically compared King Kansa’s exploitation during Lord Krishna’s period with the misery of Kanika. What he experienced was the suffering in Kanika, so, he reproduced it in his writings. His love and devotion to Lord Krishna and Krishna Gopalila had changed the emotive mind of Uzir Beg. His famous work, Nanda Utsava, is a meagre prose dialogue, although he himself was a legendary actor and musician. He used melodious music for the scene as it required. Sometimes he himself played the role of Nanda in Nanda Utsava. In the same play he used tuneful songs in which emotion, ridicule, fear, love and anger were fancifully experienced by the spectators.

Uzir Beg was an acclaimed figure in the writings of Bhakti poems in Orissa. He is also known as the Jaban Kabi. He was also a silent reformer. It is believed that in 1926 A.D., Nanda Utsava was first performed at Aarasa village with the band of a cultural upholder. Since then this tradition has continued till now at the same village. [3] K.C. Behera, in his book Oriya Sahitya [4] regarding Islami Prabhaba, has also outlined the performance of Nanda Utsava in Aarasa village till now.

Uzir Beg’s devotion for Lord Krishna can be better illustrated in his following bhajana:

Worship and recite in praise of Lord Krishna. He can only make you free from this worldly life.

Thus, although Uzir Beg is forgotten in the literary arena of Orissa, his legendary works are still performed in villages like Aali, Baraha, Chandbali, Kanika, Kayama and Rajnagar. 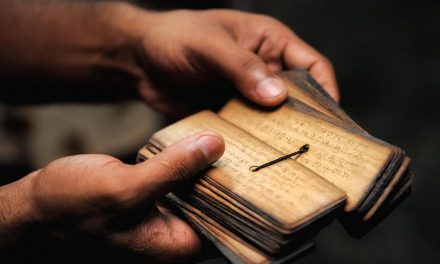 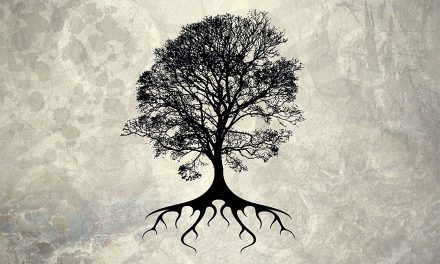