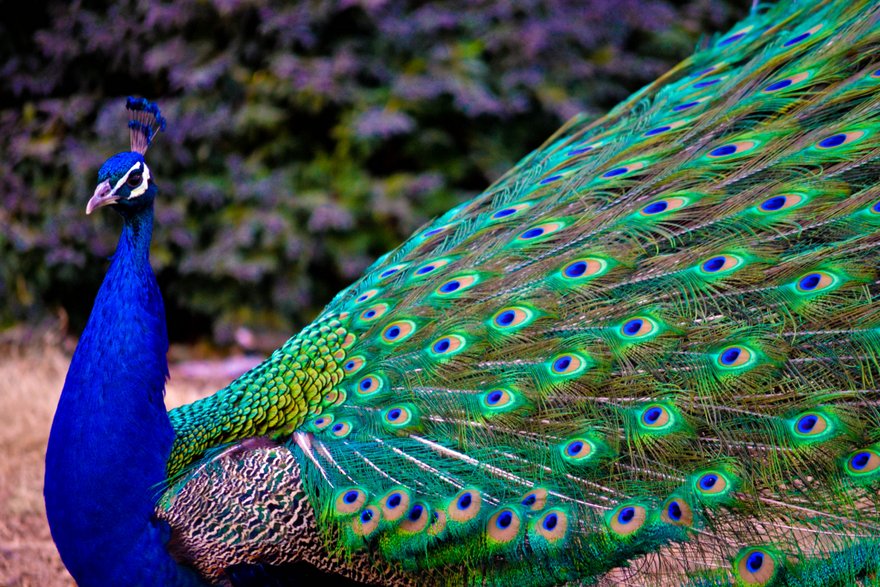 Peacock feathers, or mor pankh, are regarded as an auspicious symbol in Hindu mythology because of their association with the peacock, a beautiful bird which is also the national bird of India. You may have noticed that many people keep peacock feathers in their homes. It is believed that keeping peacock feathers at home brings good luck and prosperity into the house.

The Secret of its Survival

The peacock remains the oldest ornamental bird in the world. Have you ever wondered what could be the secret of its survival? You will be surprised to learn the myths surrounding the peacock’s survival. Here are some stories from Hindu mythology which substantiate the symbolism of the peacock and its feathers.

Origin of the Peacock

It is believed that the mayura, or the peacock, was created from one of the feathers of Garuda (a mythical bird in Hindu mythology and a carrier of Lord Vishnu). It is depicted as a mythical bird which is killing a snake. According to a number of Hindu scriptures, it is a symbol of the cycle of time.

Believe it or not, peacocks once had dull tail feathers. In a battle between Ravana and Lord Indra, the bird spread its feathers wide open, to allow Indra to hide behind them and thus wage a war. Indeed, it was able to save Indra, in return for which, the god made the peacock feathers iridescent. Incidentally, Indra is often depicted seated on a peacock throne. 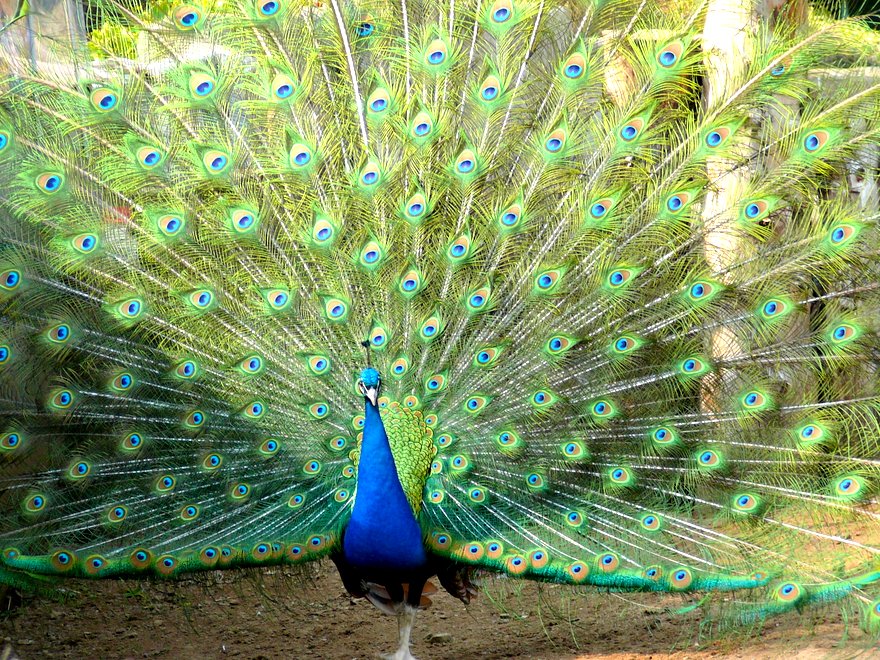 The peacock is also identified with Lakshmi, the goddess of wealth. That is why people keep peacock feathers at home, believing that they will bring wealth and prosperity into the house. It is also believed that peacock feathers keep the house free from flies and other insects.

The peacock is considered to be a bird of protection and safe guarding. This bird is also valued as a protection for the psychic self. Thus, the peacock feather within a home is said to safeguard the energy in the environment.

The peacock brings harmony and joy to our mind. The peacock bird is majestic and proud, with much dramatic expression – the male bird dances for the sake of the female during courting, reminding us of the celebration in life.

In Hinduism, when god Indra transforms himself into an animal, he becomes a peacock. In India, the peacock is believed to have a thousand eyes in its feathers. In Java, the peacock is associated with the Devil. In Mosul, northern Iraq, a sect of Yezidis hold that the Devil is not evil, and call him by the name Peacock Angel. 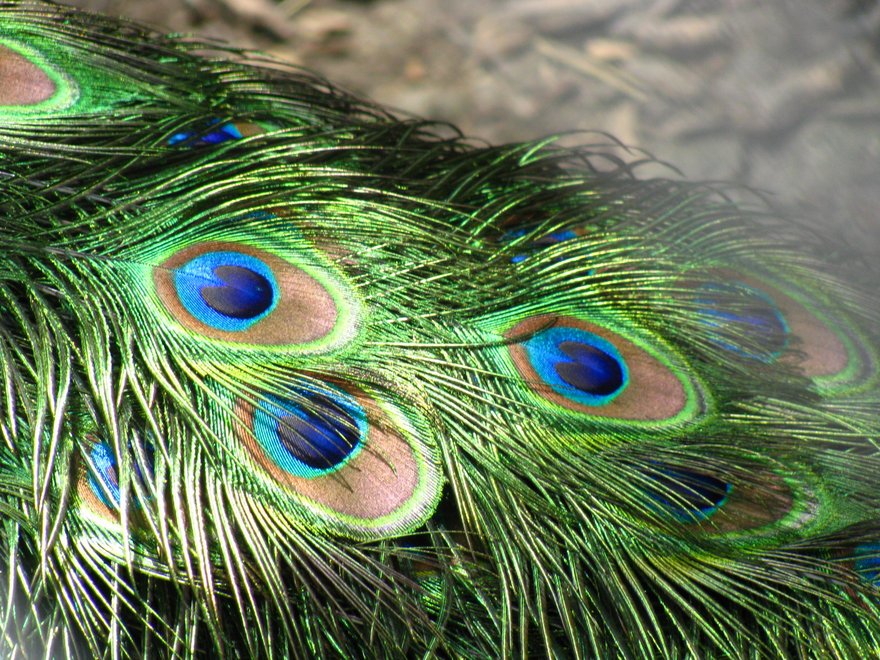 The myth is that the peacock has angels’ feathers, a devil’s voice, and the walk of a thief. But Hindus believe it is not only the mount of Kartikeya, but also of Sarasvati, the goddess of wisdom and learning. It is also the vehicle of Lakshmi and Brahma. When mounted by kama, the god of love, it represents desire. Hindu gurus are fond of using peacock feathers during their discourses, so as to pass on their aura to their followers.

Finally, one of the most common symbolism lies between a peacock and rain. The peacock is said to be able to foretell rain, by dancing before it pours. And, if a peacock cries more than usual, it is said to foretell the death of someone in the family.

The Date of the Mahabharata War