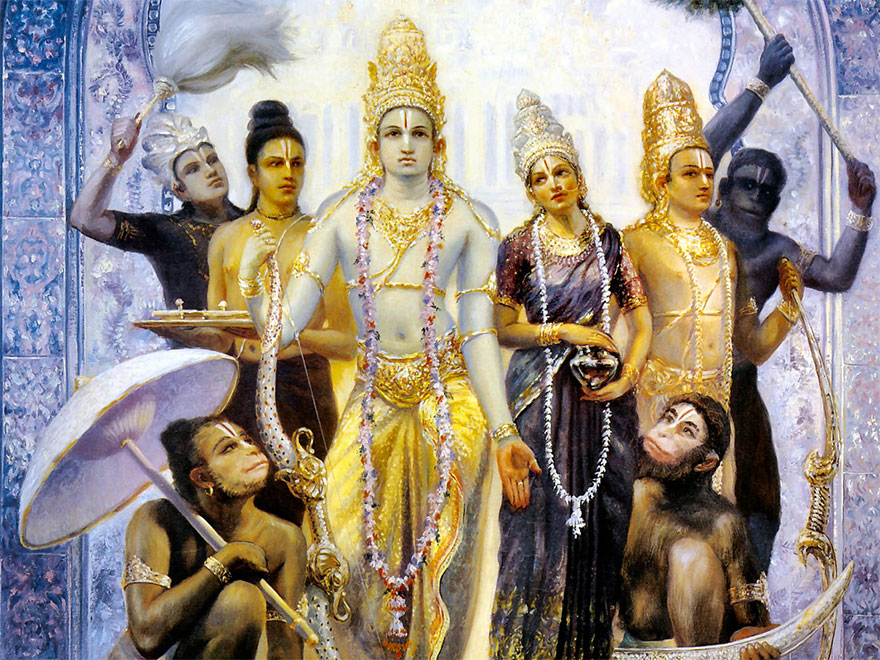 New research carried out by anthropological scientists from the Estonian Biocentre and the University of Delhi claims that events of the mythological epic Ramayana occurred in reality thousands of years ago. Scientists say that results of their genetic studies, with existing data, show genetic signatures of tribal groups featured in the Ramayana such as the Gonds, Kols and Bhils. Gonds are a prominent group in Adilabad district of Telangana.

Researchers claimed that populations in the Indian subcontinent can trace their ancestors to more than 60,000 years back. Scientists say that this is proof of the authenticity and actual occurrence of the events described in Ramayana, which would have occurred more than 12,000 years ago. The Gonds, Kols and Bhils are believed to be the ancient tribal groups of the region and have found mention in the Ramayana. Authenticity of the mythological text has been questioned several times. While there have been voices proclaiming the authenticity of the Ramayana, research to prove it has increased in recent times.

Dr Vadlamudi Raghavendra Rao, professor of anthropology, University of Delhi, and one of the authors of the study, said, “Definitely, the events described in Ramayana occurred in real. Our research has showed close genetic affinity of these tribes to other ethnic groups. We have shown that there is continuity in the populations groups living here. Other researchers are working to prove other angles of this.” 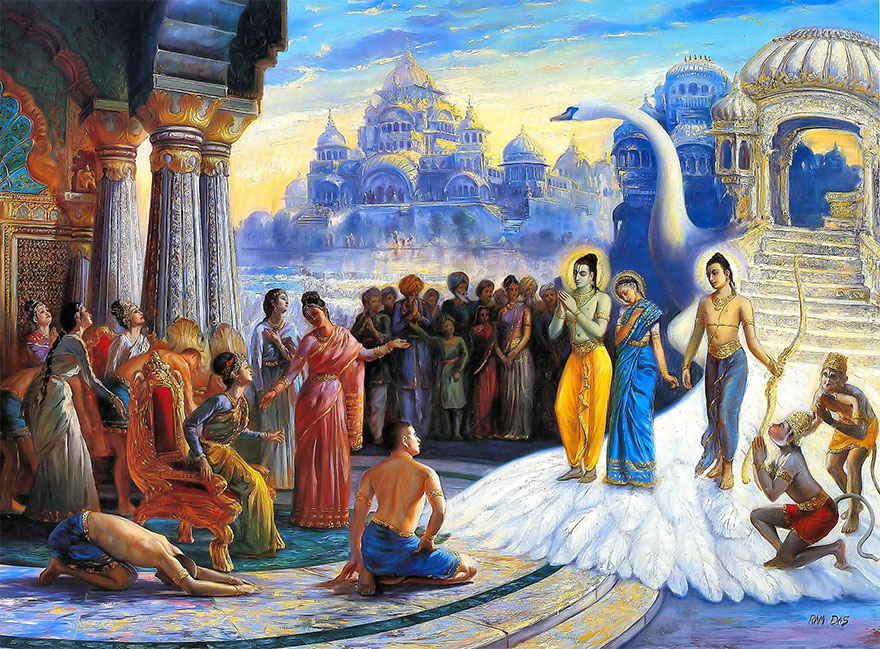 The study was carried out by Estonian Biocentre researcher Gyaneshwar Chaubey, Institute of Scientific Research on Vedas, Dr Saroj Bala and Dr Raghavendra Rao. The Bhil, Kol and Gond are three major Indian tribes that have been widely acknowledged in the epic Ramayana, particularly in the chapters Ayodhyakanda, Aranyakanda and Kishkindhakanda. Gonds are prominently found in Adilabad district and other states and number about 40 lakh.

The research study says since these tribes are inhabitants of the country since the Stone Age, their genetic affinity to existing populations show the authenticity of the Ramayana. 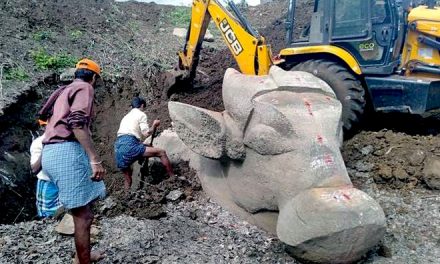