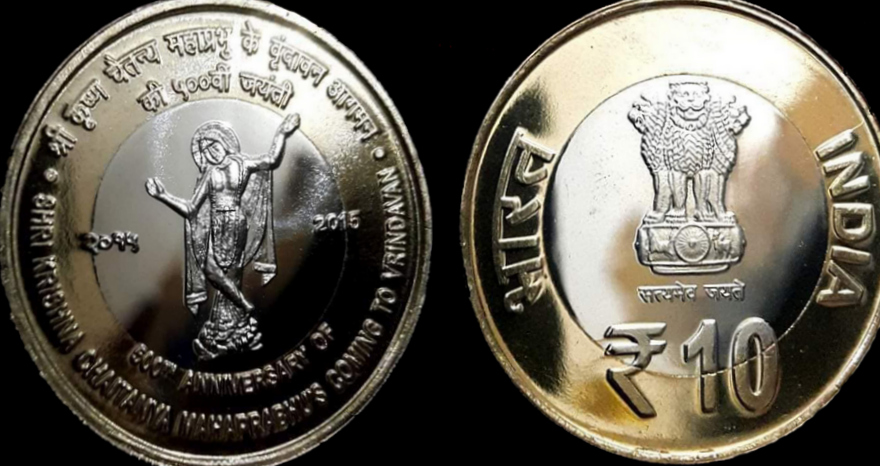 Chaitanya Mahaprabhu (18 February 1486 – 14 June 1534) is believed by his devotees to be Krishna himself who appeared in the form of His own devotee in order to teach the people of this world the process of bhakti and how to attain the perfection of life. 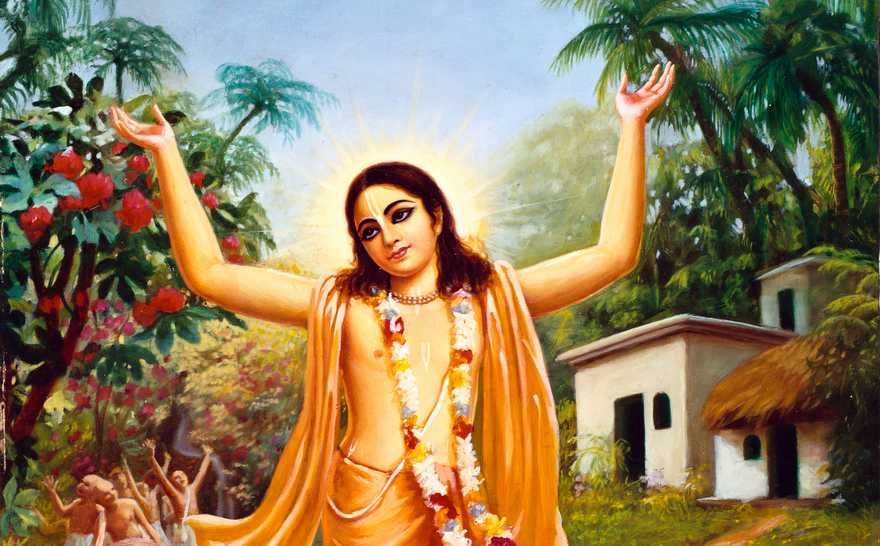 He is considered as the most merciful manifestation of Krishna. Chaitanya was the proponent for the Vaishnava school of Bhakti yoga (meaning loving devotion to God), based on Bhagavata Purana and Bhagavad Gita, Of various incarnations of Vishnu, he is revered as Krishna. 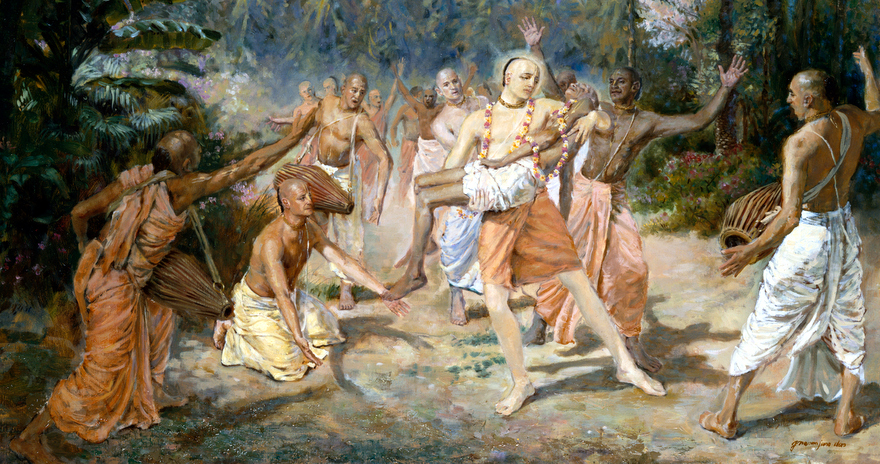 Chaitanya Mahaprabhu is sometimes referred to by the names Gauranga or Gaura due to his fair complexion, and Nimai due to his being born underneath a Neem tree. There is no evidence, however, that he was born under a Neem Tree. He was very naughty in his young days. His original name was Vishambhar. He was a brilliant student and Nimai was his nickname. At an early age he became an scholar and opened a school. His teachings helped flourish Bhakti movement. In east India, particularly Bengal and Odisha from 16th century onwards. 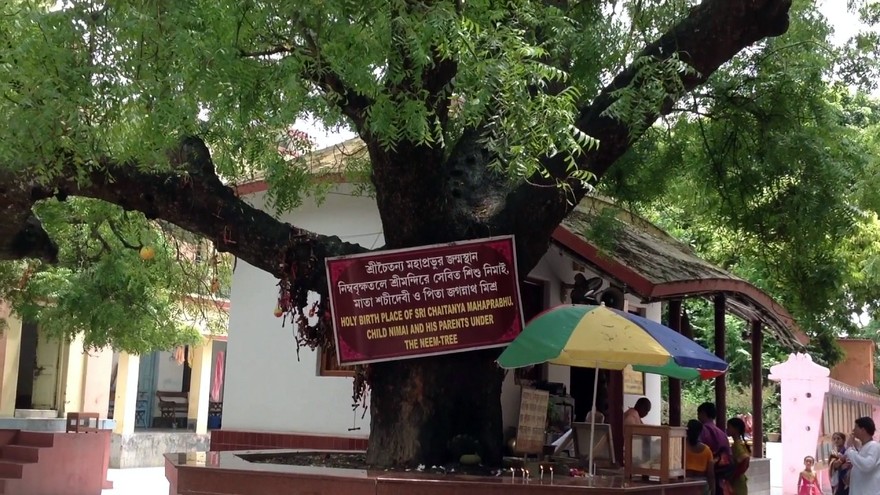 Sri Chaitanya Mahaprabhu propagated the worship of Shri Krishna and popularised the chanting of “Hare Krishna Mantra” to all without any discrimination. 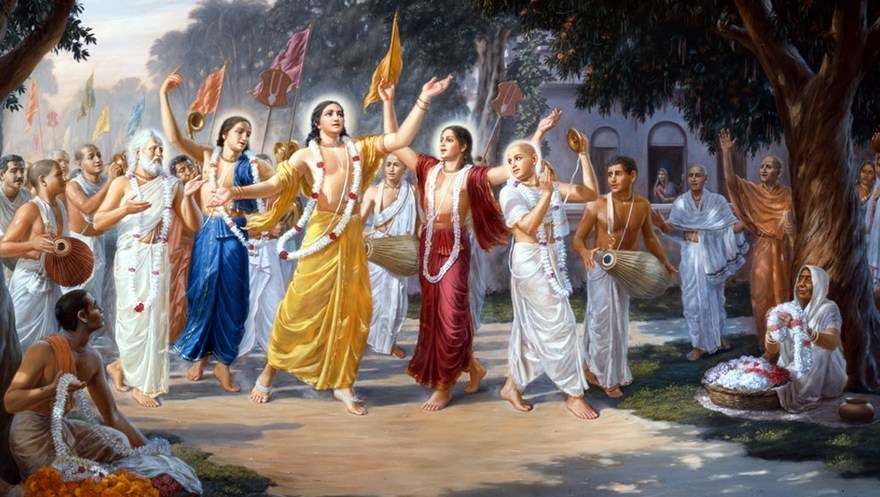 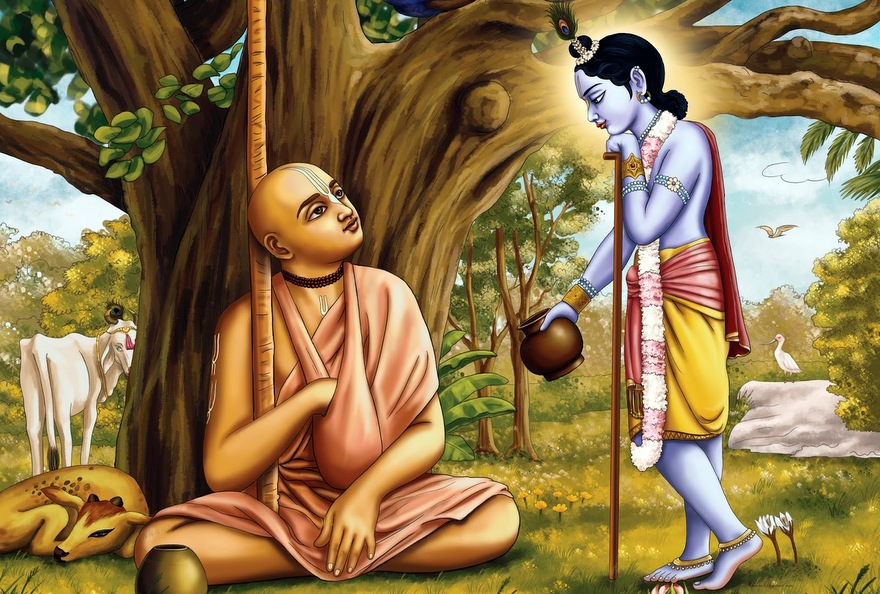 “Sometimes Shri Krishna himself wonders how much transcendental pleasure is within him, and in order to taste his own potency, he sometimes takes the position of tasting himself. Lord Chaitanya is Krishna himself, but he appears as a devotee to taste the sweetness of the transcendental mellow in himself, which is tasted by Shrimati Radha Rani the greatest of all devotees”, as indicated in Shrimad Bhagvatam 3.33.4. 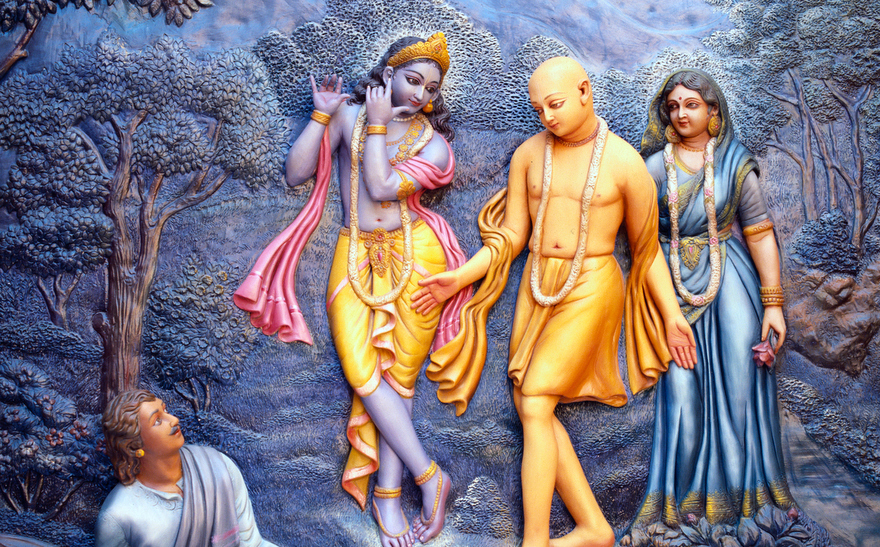 In the Adi Purana and in Narada Purana, the Lord says, “I shall advent in the form of a Brahmana devotee (aham eva dvija shreshtho), I shall hide my factual identity (pracchanna vigraha), and I shall deliver all the worlds (lokam raksami sarvada). 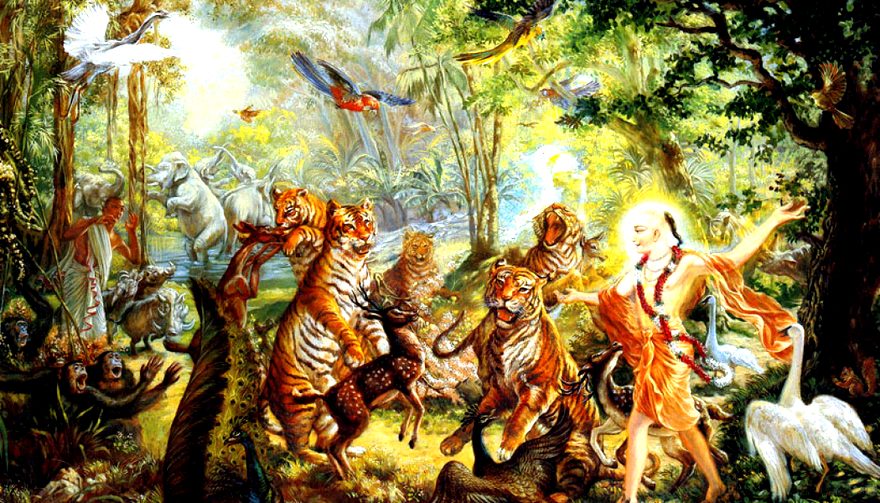 In the year 1515, Chaitanya Mahaprabhu is said to have visited Vrindavan, where he and his followers searched for and found all shrines associated with Lord Krishna, thereby mapping all the important places of Sri Krishna’s magical leelas or activities in and around Vrindavan. 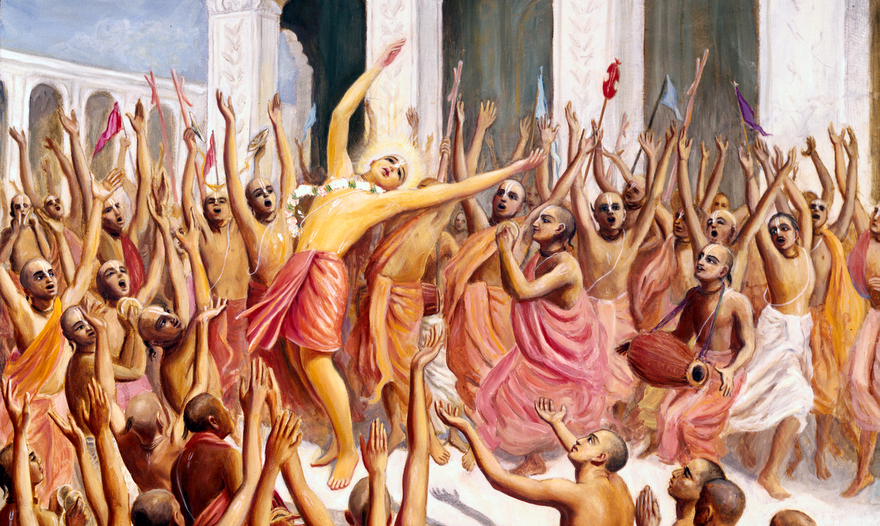 Narendra Kumar Sinha, secretary, ministry of culture released the commemorative coins of Rupees 500 and Rupees 10 as the government is commemorating the “500th anniversary of Krishna Chaitanya Mahaprabhu’s coming to Vrindavan” 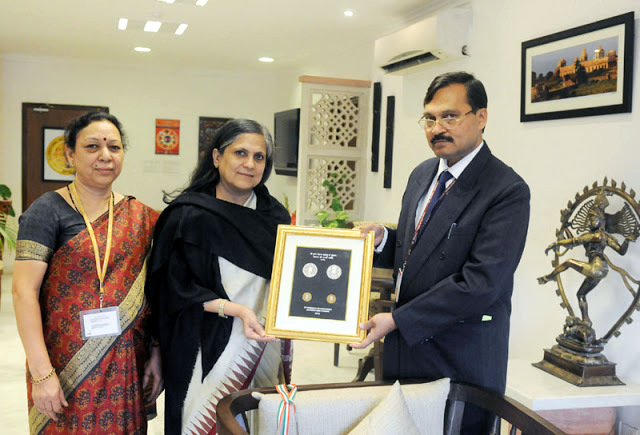 They Organised various programs and exhibitions on Krishna Chaitanya Mahaprabhu’s life and teachings in association with Vrindavan Research Institute and ISKCON on 25 November, 2015. 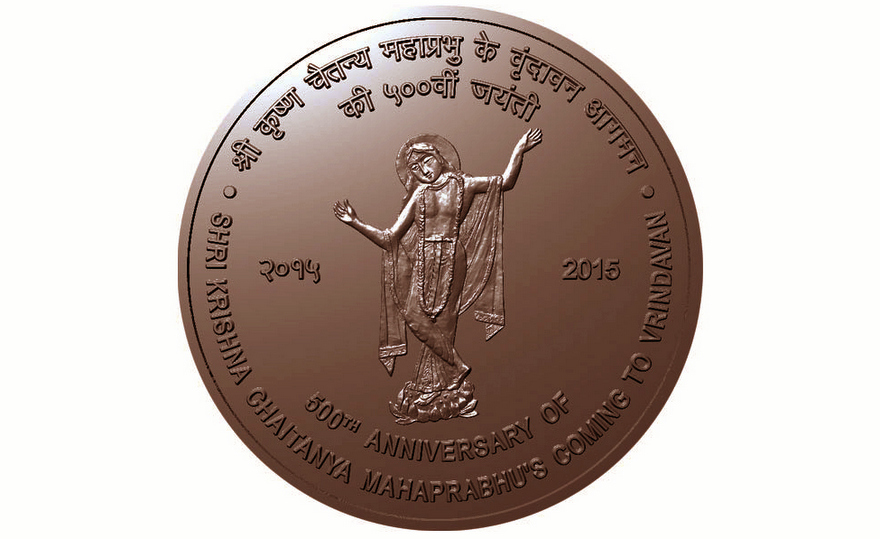 The Denomination of coins is Rupees 500 and Rupees 10 of Proof and UNC sets will be issued for the collectors from the mint. 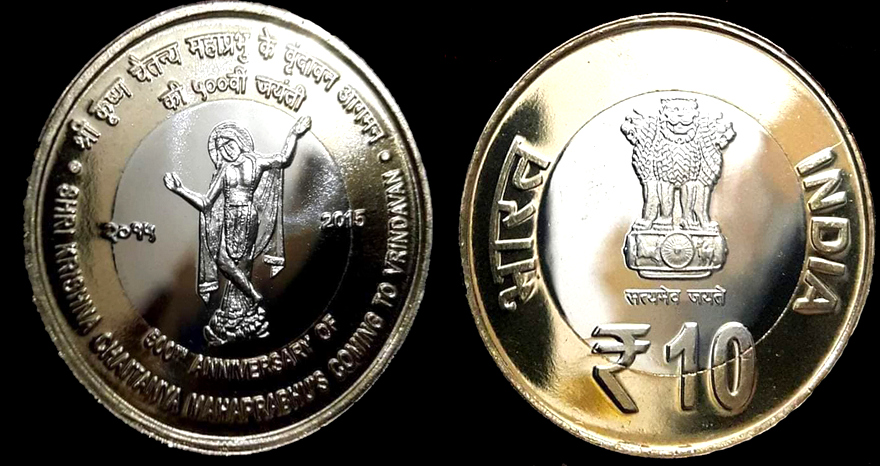 These will be available at a premium price determined by mint for pre – booking. The 10 Rupees coin will be for general circulation. 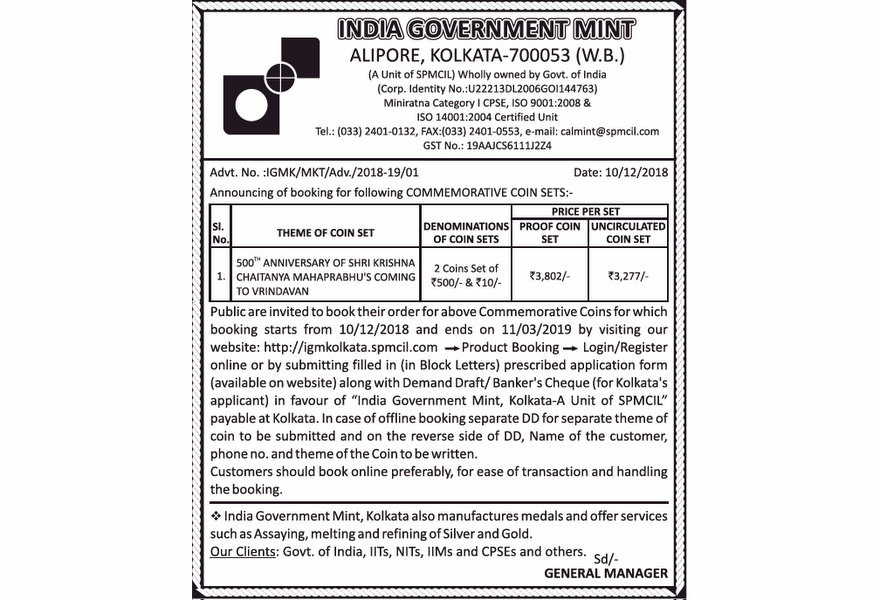 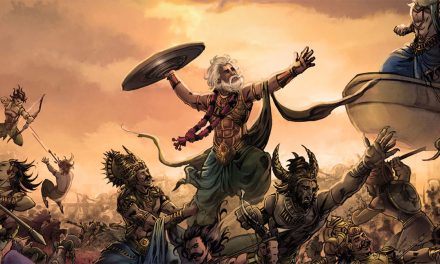