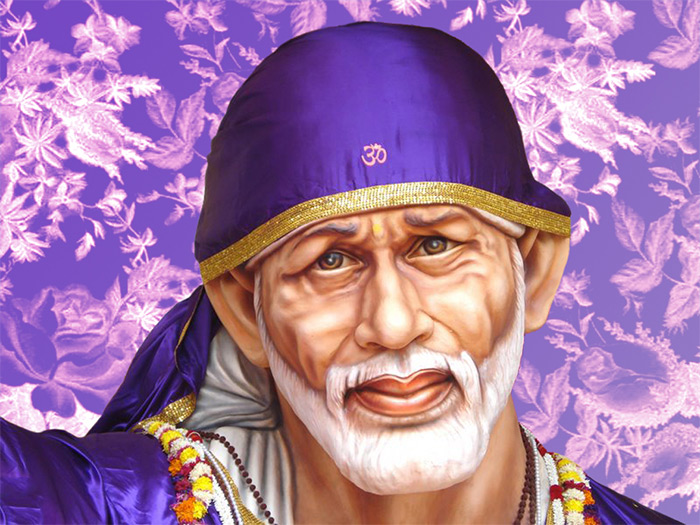 Shankaracharya vs Sai Baba row is escalating as the seer is still refusing to withdraw his controversial statements and to worsen the situation he has now raised questions on the miracles by the 20th century saint. Shankaracharya has said that Sai Baba is not a symbol of unity and that many babas make claims of performing miracles.

“Sai Baba is not a symbol of unity. Not only Shirdi Sai Baba but many fakeers have been claiming to perform chamatkars (miracles) since ages. Nirmal Baba too has claimed to be a Chamatkari Baba. God punishes people for their bad deeds, but Sai Baba never punished such people, he blessed each and every one,” Shankaracharya has said.

Shankaracharya had sparked controversy across the country as he had said that Sai Baba was not a God and hence people should not worship him.

Saibaba devotees have condemned the statement of Swami Swaroopanand Saraswati, the Shankarachayra of Dwarka Peeth, calling upon people not to worship the Sai. Calling the 19th century saint as someone whose chamatkar (magic) they had seen in their own life, they said the Shankaracharya’s statement was “wrong and not required”.

The Shankaracharya had recently stated that Saibaba was no God and that his photographs and idols be removed from temples. He even stated that the Sai should not be given the same place as that of some of the Hindu gods.

“It was a very wrong statement made by him. Since my childhood, I have only heard of the magical powers of Saibaba and have witnessed them in my personal life too. In fact, I have propagated them among people through messages. He is God to me and I follow him,” said Pandit Rohit Kumar Dubey.

A household name of sorts in the entire state of Maharashtra, he is as omnipresent as Ganesha during the Ganpati festival. In fact, in most temples his idols can be seen. “Saibaba never claimed or felt like he was from a particular caste. No one even questioned it. He was a dev and a fakir. He had many followers and people are his devotees even today,” said Jayant Sasane, who once was the president of Shri Saibaba Sansthan Trust, Shirdi.

Whether somebody should be treated as God is a matter of personal feelings, said devotees. “He may have said whatever he has, but that is not correct. It is about feelings. I feel he is God. Why would people follow someone who cannot do anything to them or for them,” asked Dr PL Tiwari, a medical practitioner at the Bombay Hospital.

On July 3, 2014, Thursday, residents of Shirdi held a rasta roko agitation at gate no 1 near the temple of Sai Baba to once again protest against the repeated statements of Shankaracharya Swaroopanand of Hardiwar, against Sai Baba and the temple in Shirdi and resolved to neglect such statements.

After the agitation the mob that had gathered held a meeting and decided not to pay attention to the statements made by the Shankaracharya.

“We as residents of Shirdi have decided not to blow any air into the fire so that it will die down on its own”, stated Ashok Khambekar, a resident of Shirdi and a former trustee of the temple trust.

“The best way is to neglect what the Shankaracharya is saying as it is evident that devotees of Baba will not deter from their faith. This can be seen from the cash collection donated in the box in the temple. The collection over three days when it was counted two days ago was Rs2.13 crores and gold and silver and other valuables worth another Rs50 lakh. The collection speaks of the high number of devotees visiting the temple inspite of the fact that it is the June end, a time when people are busy with schools and colleges reopening. People have deep faith in Sai Baba and that will not change”, Khambekar added.

Another resident said, “It appears that other seers seem to have lost their popularity and feel insecure and so this unnecessary issue over Sai Baba”.

The residents once again urged Shankaracharya to stop making statements against Sai Baba and misleading the people. Shirdi a small town in Ahemednagar district lives and works largely around the temple. Since devotees to the temple have started increasing, the economy in Shirdi revolves around them.

There is No Beef in Vedas. A Brilliant Explanation By an IIT Alumni Thrashing False Claims.