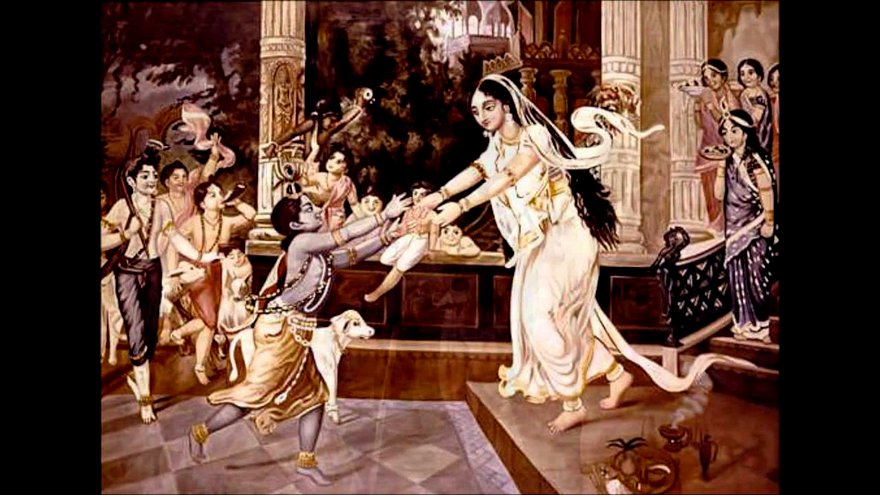 After the Mahabharata War, the Yadava Clan was very nearly destroyed and a Group left Bharatavarsha,now called India .They spread throughout the world and in the words of Gene D. Matlock.

“Even ancient Hindu mythology states that the forefathers of the Hindus came down in successive waves from Eastern Siberia (Uttara Kuru). Even now, the major tribes in Eastern Siberia bear virtually the same names as the three major grass-roots Indian groups: Saka, Buryat, and Yakuts.

In India, they became the Saka (Scythians), Bharats, and Yakhu-Deva (Now the Yadavas). The Yadavas later became the Hebrews or the Phoenicians and Jews, fathering the civilizations of all mankind. As you’ve read in some E-Mails I’ve received, some people hate me for saying that.

The Bharats were the Kashi or founding leadership caste of India. The Sakas (Scythians) became the fathers of Guatama Buddha and also the Mesheks that the Bible talks about. These Mesheks became our American Indians because the Bharats and Yadavas feared them as did our forefathers in Bibleland.

As I said in a prior E-Mail, the evangelican Christians, who make much of “Last Days Prophecies,” say that the Meshecks of Russia and Turkey will take us over. However, thousands of real Mesheks (Meshika) cross over into our country every day – and even ancient Mexican myths prophesied this.

By the way, DNA tests proved that these Siberian groups and the Hindus of Northern India share the same DNA. I have even more proof of these matters in my files and references.

Some historians identify this kingdom as Kyrgistan, a Central Asian Republic. This identification is based on the Mahabharata epic which describes a Kuru warrior Bhishmaabducting three brides from the Kasi kingdom for making them wives of his half-brother Vichitravirya. This same custom of abduction of brides by bridgegroom or his allies for marrying them, still prevails in Kyrgistan. 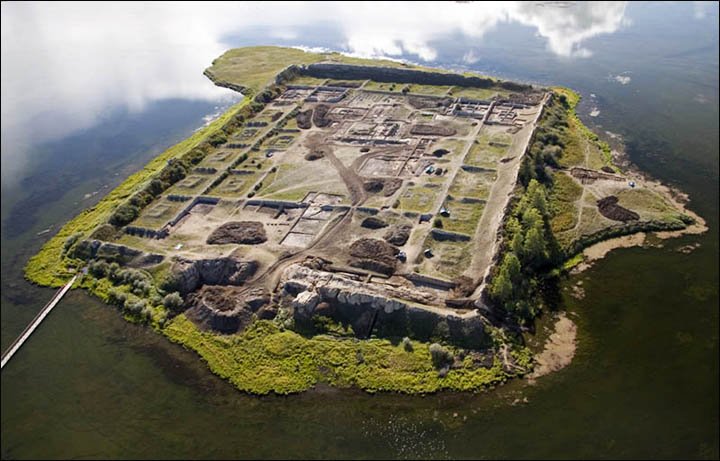 At some point during the reign of Pururavas-Aila (the first king mentioned in the line of lunar dynasty of Indian kings) Uttara Kuru and the Kurus of India could have belonged to the same Kuru Empire. Arjuna collected tribute from Uttara Kuru during his northern military campaign for Yudhisthira’s Rajasuya sacrifice. The epics also mention that they followed a republican constitution with no monarchy.’

It is believed that a Palace built by him is in Por Bajin. This hasa striking resemblance to Krishna’s Dwaraka, now excavated off the coast of Gujarat, India.

‘Por-Bajin is legally treated as one of the most mysterious archaeological monuments of Russia,’ says the official website for the complex, about 3,800km from Moscow.

‘Apparently it was built at the period of the Uighur Khagante nomadic empire (744-840 AD), but it’s not clear what they built a fortress for in such a solitary place, far from big settlements and trade routes. ‘The architecture also produces many questions and it has reminders of a model of an ideal Chinese city-palace.’

Por-Bajin, which translates as ‘clay house’ in the Tuvan language, is located in the very centre of Eurasia, on the borders of Russia and Mongolia. It sits on a small island in a lake high in the mountains between the Sayan and Altai ranges, about five miles west of the isolated Kungurtuk settlement in southern Siberia

Bajrapur is mentioned as Vajrapur in the Harivamsa Purana. The story of Vajrapur was revealed by the ruler of Jaiselmer in the 1790s to Lt. Col. James Tod, Political Agent of the East India Company, who was researching the Rajput tribes of India which included the Yadhu tribe, of which Sri Krishna and his son Pradyamna are the most well known.

The ruins of the City of Por Bajin located in Siberia bears an uncanny resemblance to the design of Dwarka City, which was the city that Sri Krishna had built earlier.

The Harivamsa Purana describes the conquest of Vajrapuram in the Vishnu Paran section. It says that an a city was built by ‘builder’ Nikumba for King Vajranabha with the name Vajrapuram (later Bajra Pur). The city was an ‘Asura’ city in a far off land. 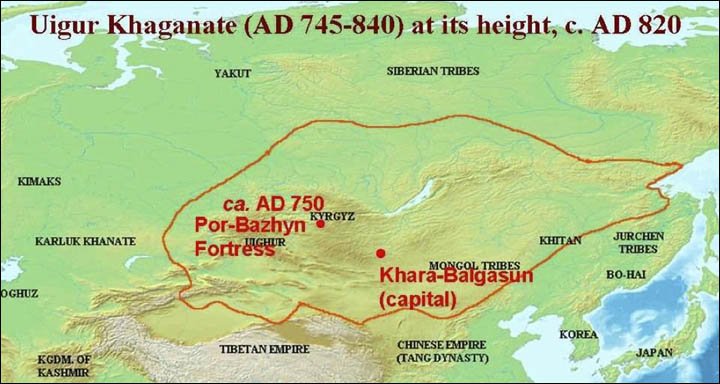 In his work ‘The Goose in Indian Literature and Art’ (Volume 2 of Memoirs of the Kern Institute), author Jean Philippe Vogel writes that the ancient Vajrapura was surrounded by a huge lake. Por Bajin, as it is called today, is surrounded by a lake called ‘Tere Kol. ‘Kul’ (कूल) in Sanskrit means ‘lake’, ‘pond’ or ‘pool’. Or else, ‘Tere Kol’ may be a distortion of ‘Tri-Kut’ (त्रिकूट) meaning ‘Three Peaks or Ranges’ which maybe a reference to the surrounding Altay, Sayan and Tochi Mountain Ranges.

As per various ancient Indian sources, Sri Krishna’s son Pradyamna is known to have extended the Yadhu Empire north of what is present day India. He had attacked the city of Vajrapura and defeated King Vajranabha. Later a truce was called and Pradyamna married the king’s daughter Prabhavati. The poetic versions of this war say that Pradyumna is transported by geese to a land far far away.

Siberia -‘the beautiful land’. Siberia translates as ‘the beautiful land’ from Sanskrit. In Sanskrit ‘Su’ (सु) means ‘good’ or ‘beautiful’ and ‘Pura’ (पुरा), ‘Puri’ (पुरी) or ‘puram’ (पुरम) all mean ‘land’ or ‘city’. It may well have been the beauty of the land, rather than of a woman, that attracted the Yadus to Siberia.

Many rivers in Siberia still bear Sanskrit names – examples: Tara (तारा), Om (ओम्), ‘Apa’ (आप) and the ‘Angara’ (अङ्गार). For a note on the Sanskrit Connection to the names ‘Angara’ and lake ‘Baikal’ click here.

There were inroads made already into the East and the Kingdom was called the Uttara Kuru. 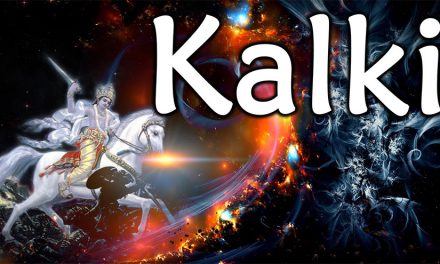