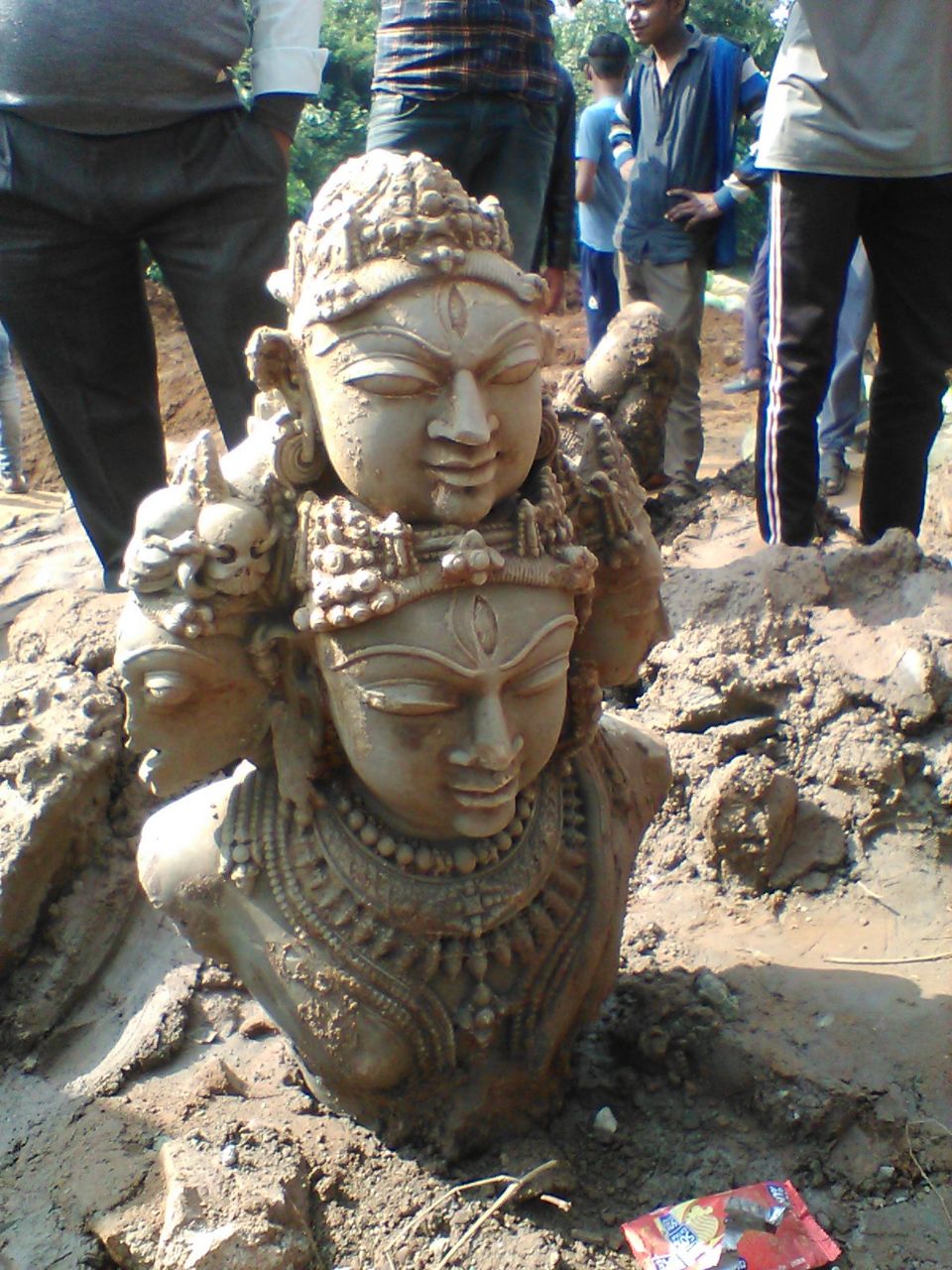 Today while digging the foundation for a new bridge in Katni, Madhya Pradesh, the team discovered many ancient stone deities located at a depth of 40 feet underground. The construction was being headed by civil engineer Mr. Rishabh Upadhyay, who subsequently called the Archaeological Survey of India and handed over the site to them for further excavation.

The deities are reported to be thousands of years old. Below you can see some of the photographs. One of the deities appears to be “Panchakritya”, a five faced form of Lord Sadashiva representing five divine activities, namely utpatti (creation), sthiti (maintenance), samhara (destruction), tirodhana (concealment), and anugraha (grace). 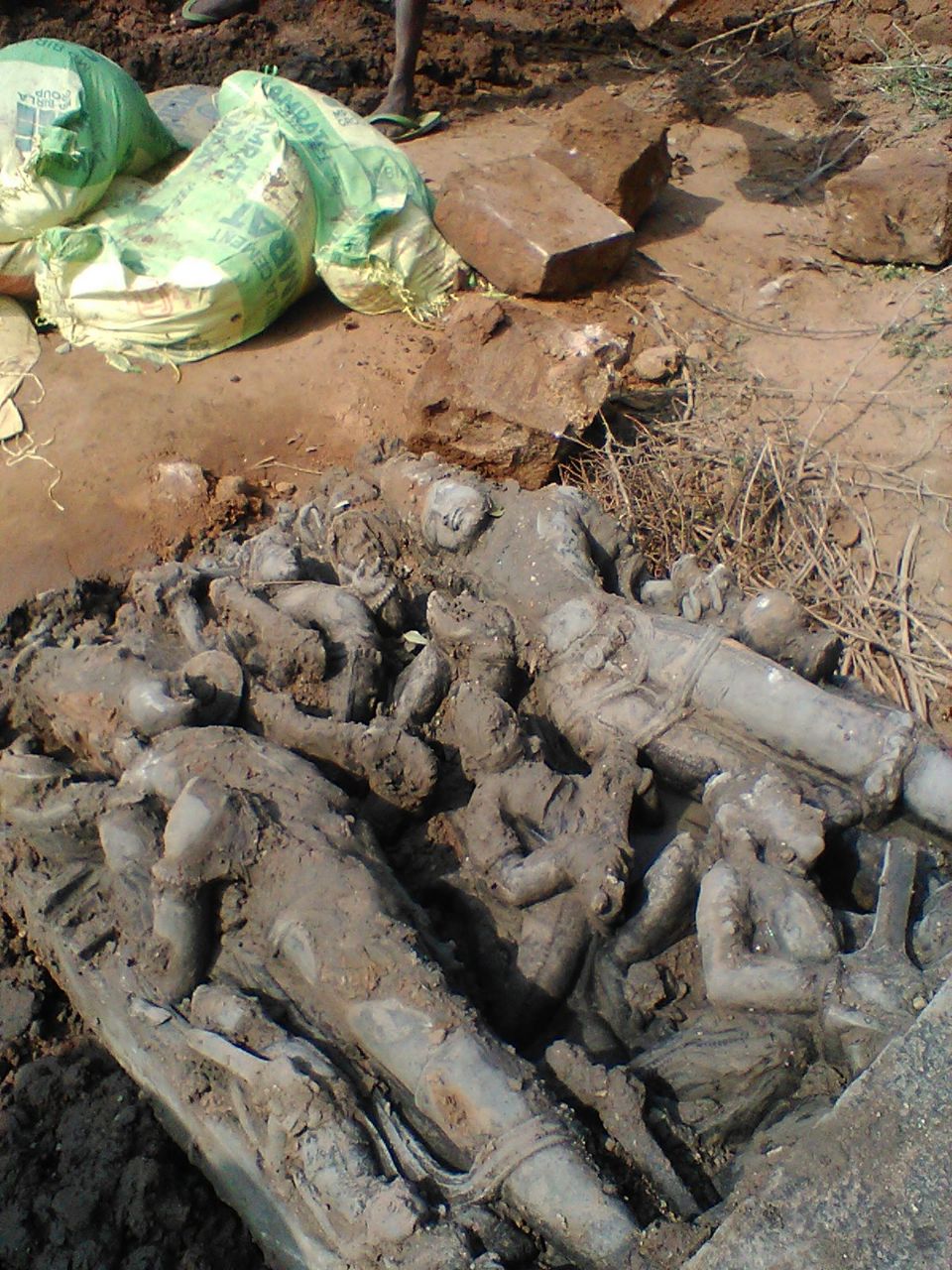 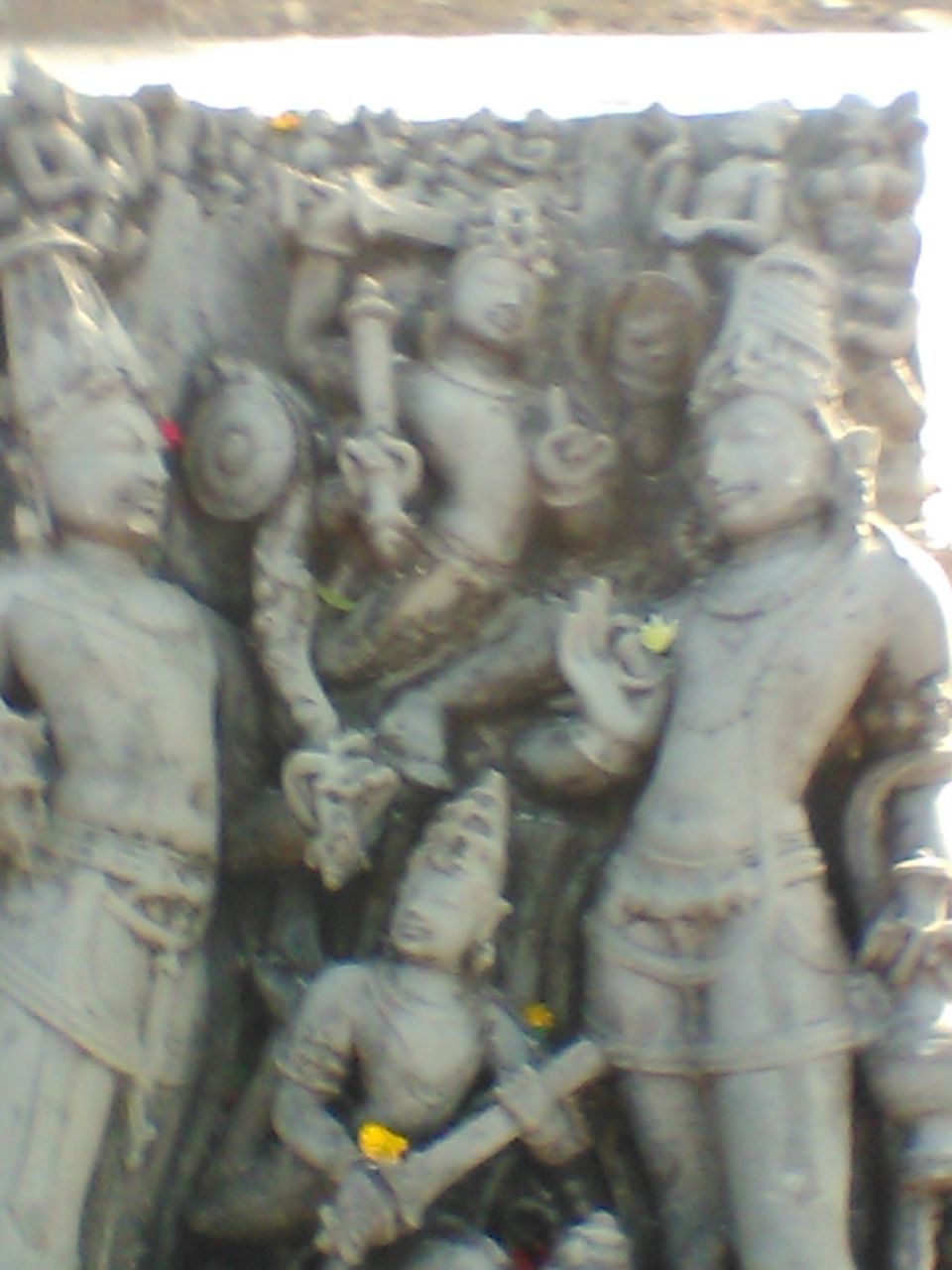 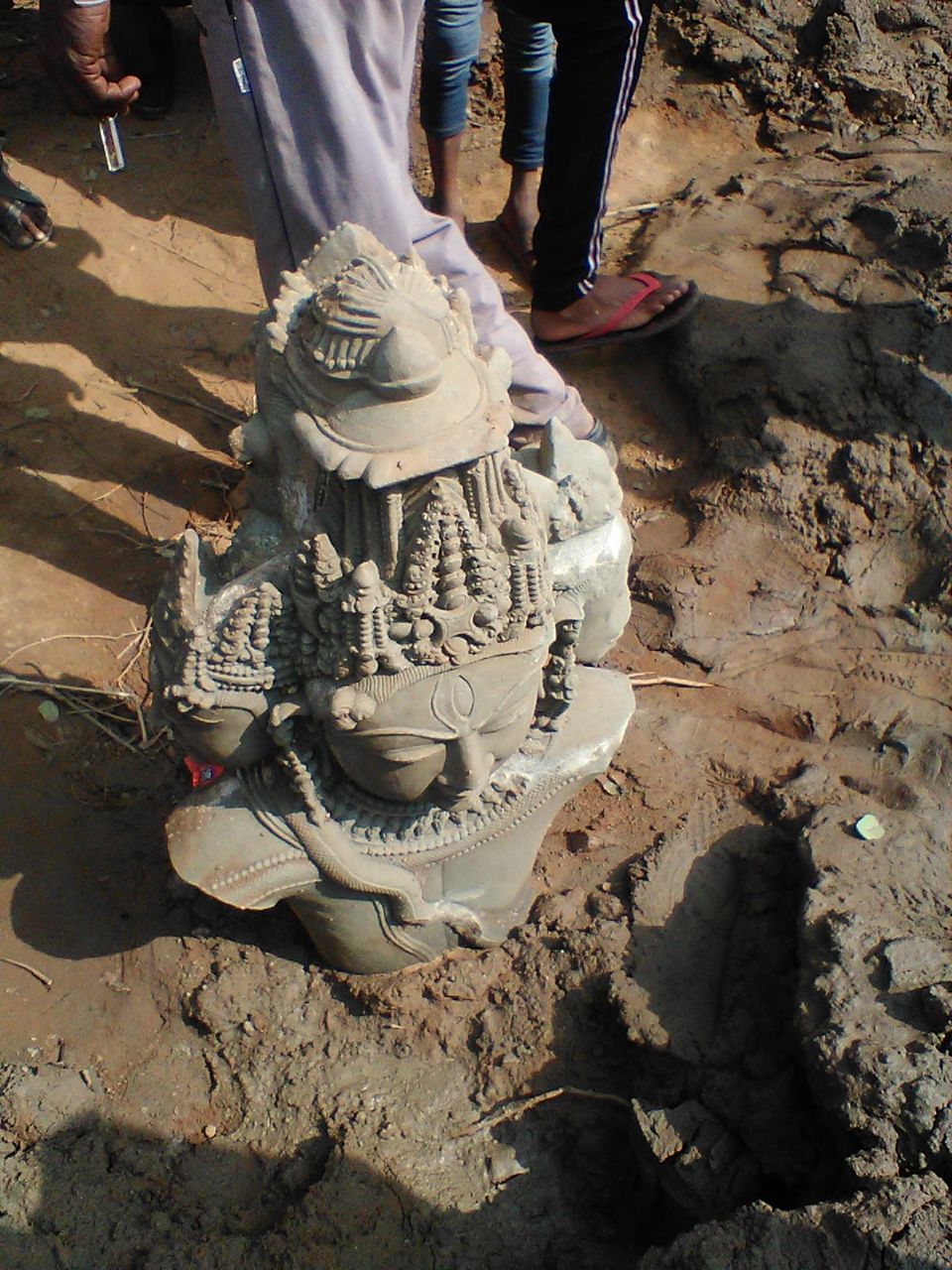 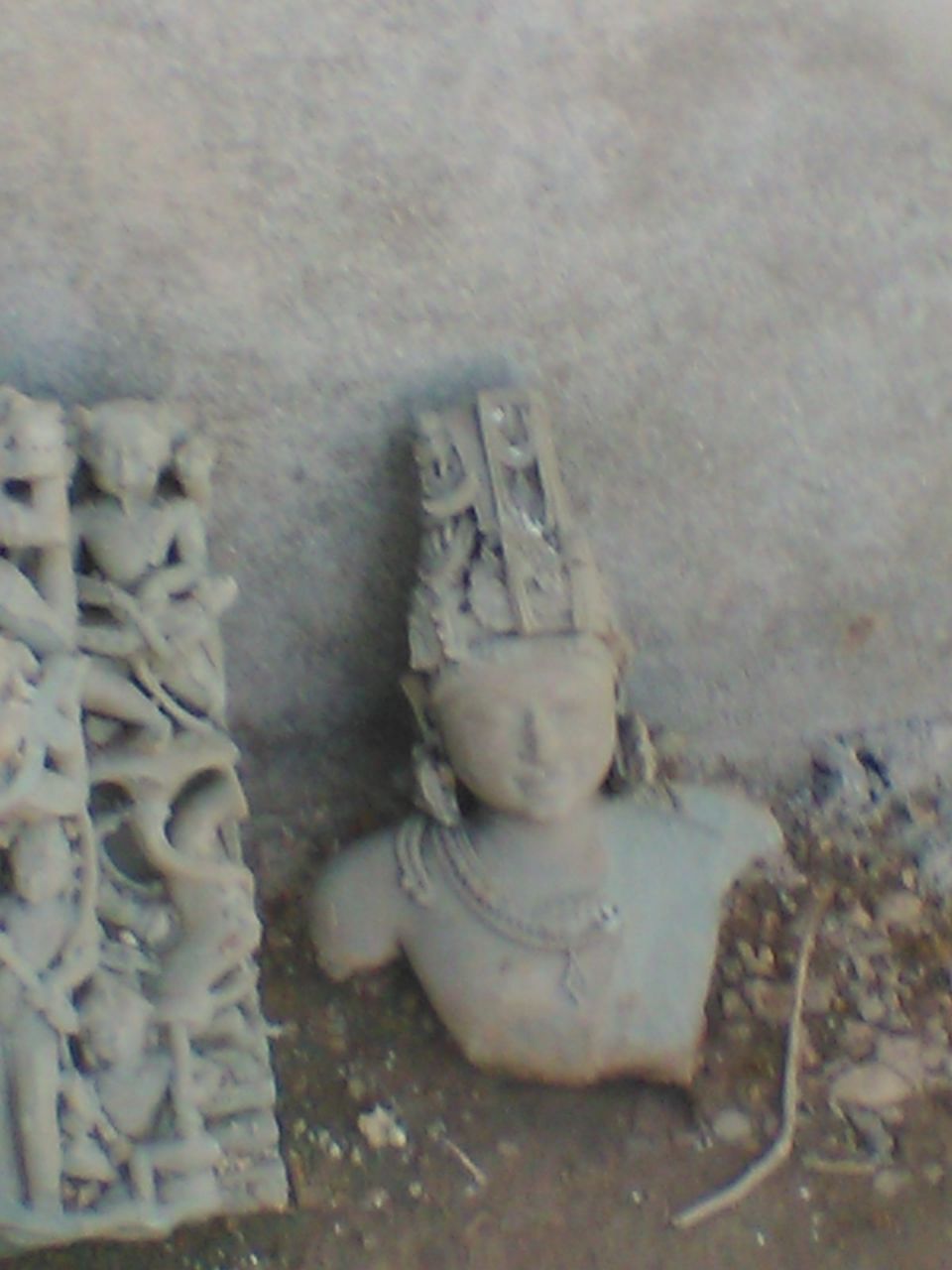 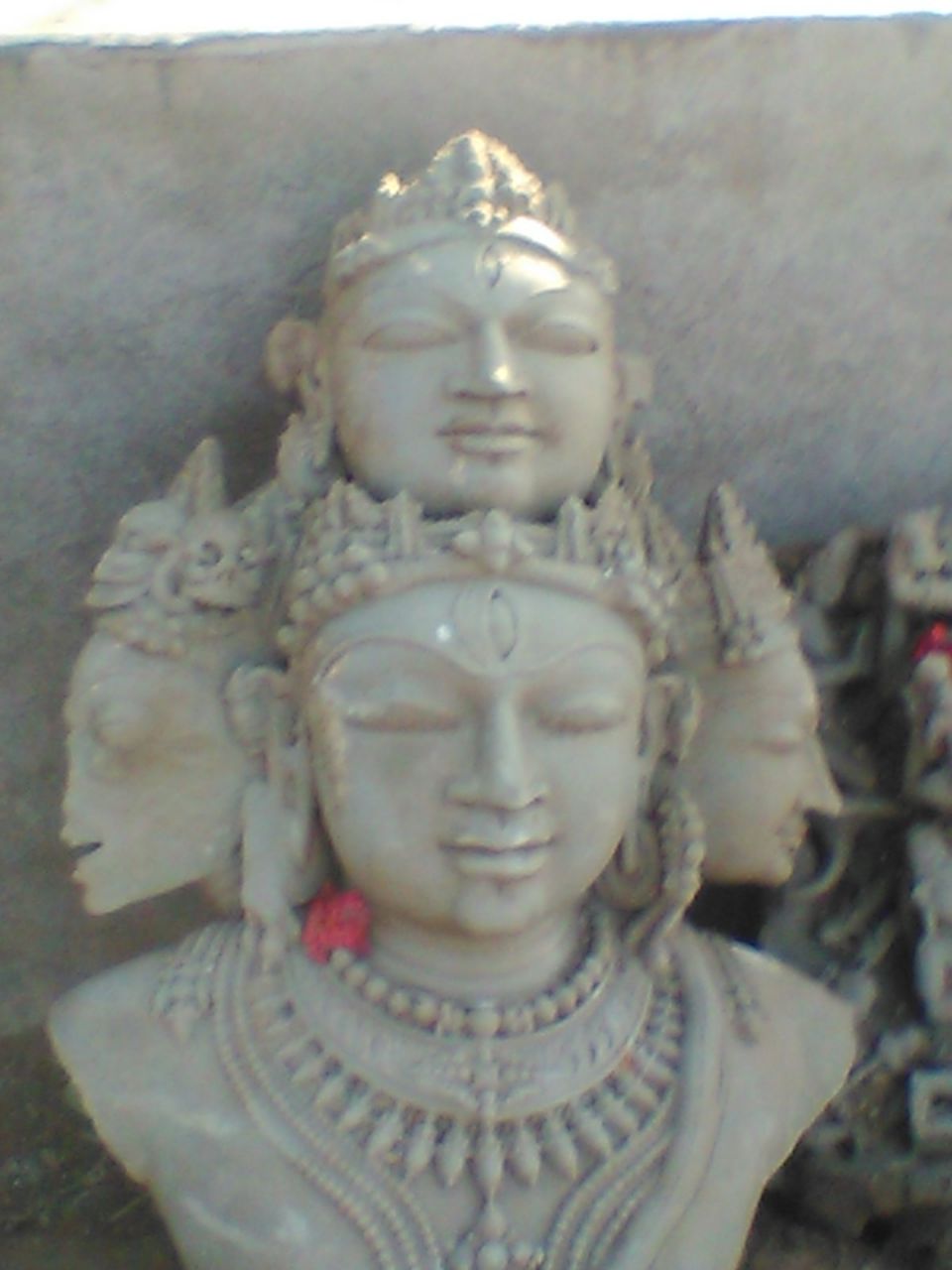 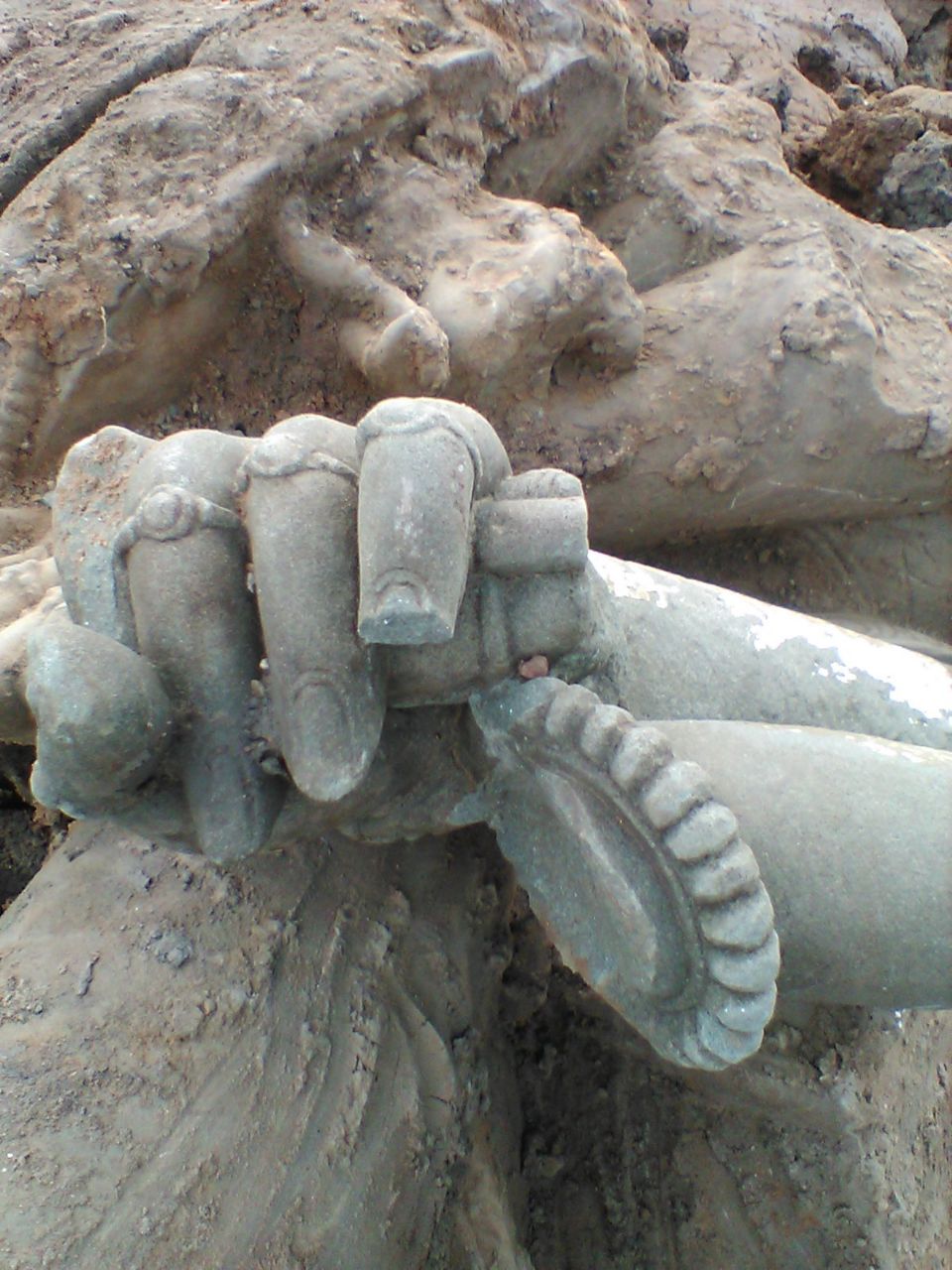 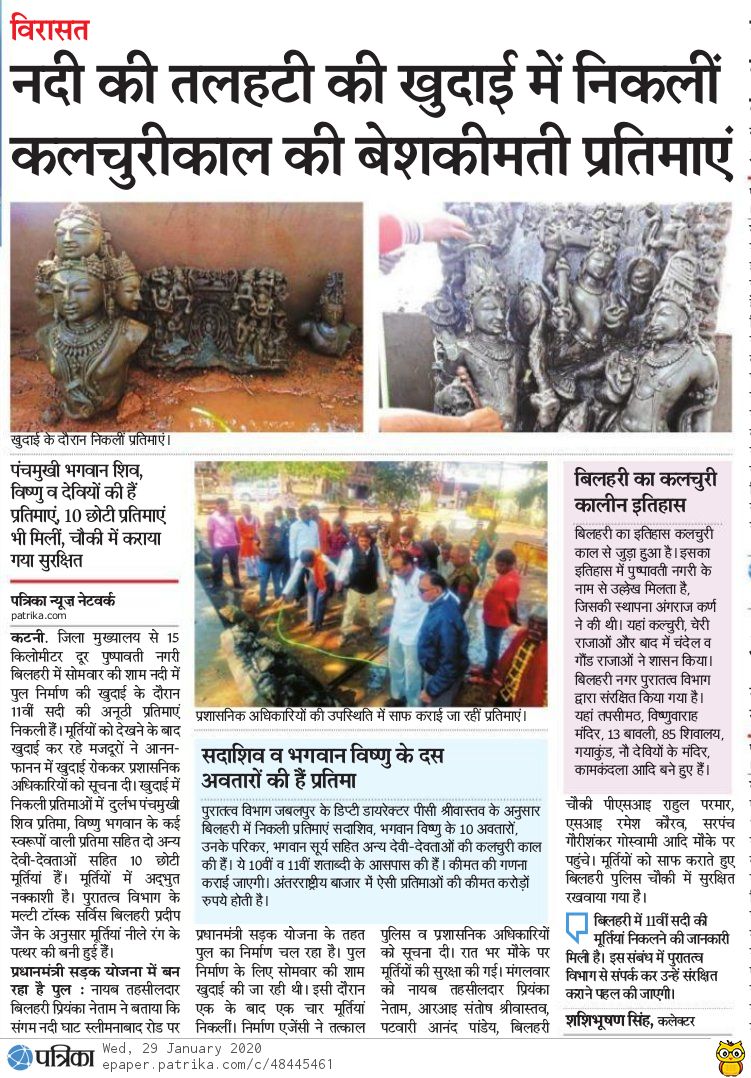