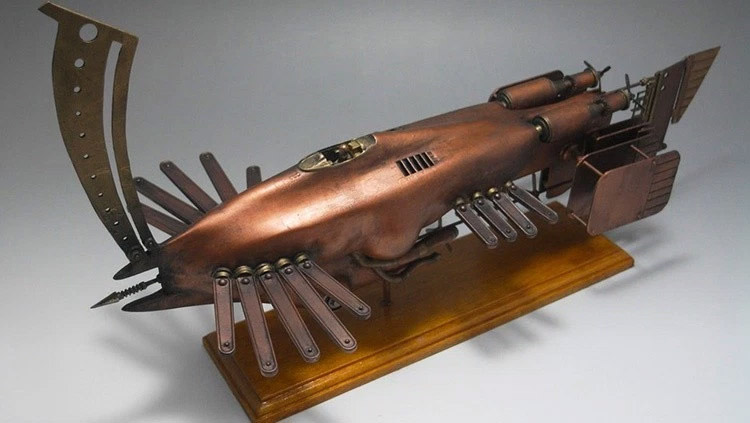 According to a book that was recently introduced in India, the Hindus have designed the basis of aviation, even interplanetary travel, thousands of years before the Wright brothers.

The work, presented by Anand Weddings and Ameya Jadhav during the scientific conference organized by the University of Mumbai, India, concludes that an aviation system even more advanced than the current would have been described by the sage Maharshi Bharadwaja, thousands of years ago. Bharadwaja was one of the greatest Hindu sages. He attained extraordinary scholarship and he had the great power of meditation.

The Vaimānika Śāstra an early 20th-century Sanskrit text on aerospace technology makes claim that he vimānas mentioned in ancient Sanskrit epics were advanced aerodynamic flying vehicles, similar to a rocket capable of interplanetary flight as backed up by the ancient alien theory.

The texts were revealed in 1952 by G. R. Josye and contain 3000 shlokas in 8 chapters which Shastry claimed was psychically delivered to him by the ancient Hindu sage Bharadvaja. The propulsion of the Vimanas according to Kanjilal (1985) is by a “Mercury Vortex Engines”, a concept similar to electric propulsion.

The authors argue that the sage Maharishi Bharadwaj would have described more than 7000 years ago “aircraft traveling between countries, continents and planets.” At the same time, the Vice Chancellor of the University of Mumbai, Rajan Welukar, said that “there is no reason to believe in what they say about the Vedas, but it is something that is worth studying.” 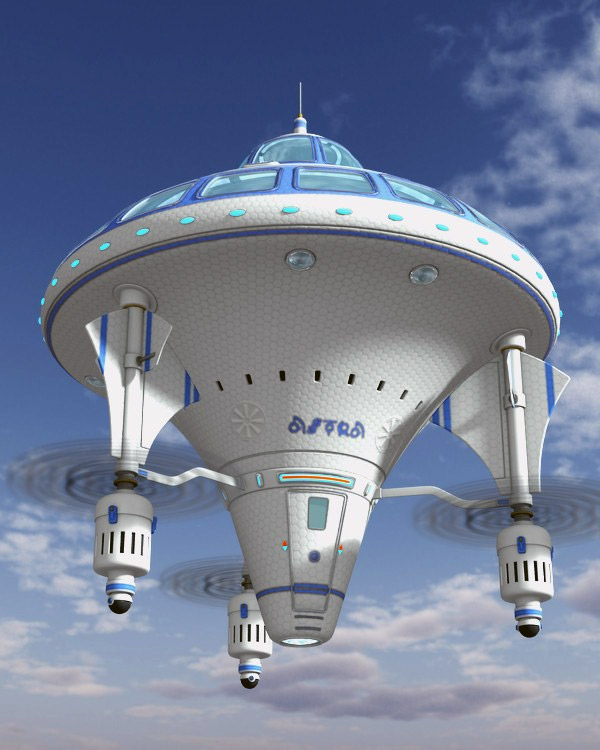 In 1974, a study by the Indian Institute of Science, Bangalore found that the heavier-than-air aircraft that the Vaimānika Śāstra described were aeronautically unfeasible.

Mr. Boda is quoted in the Mumbai Mirror as saying “modern science is unscientific” because it considers things it does not comprehend as not possible. He is further quoted as saying, “The Vedic or rather ancient Indian definition of an aeroplane was a vehicle which travels through the air from one country to another country, from one continent to another continent, from one planet to another planet,” he said. “In those days aeroplanes were huge in size, and could move left, right, as well as backwards, unlike modern planes which only fly forward.”