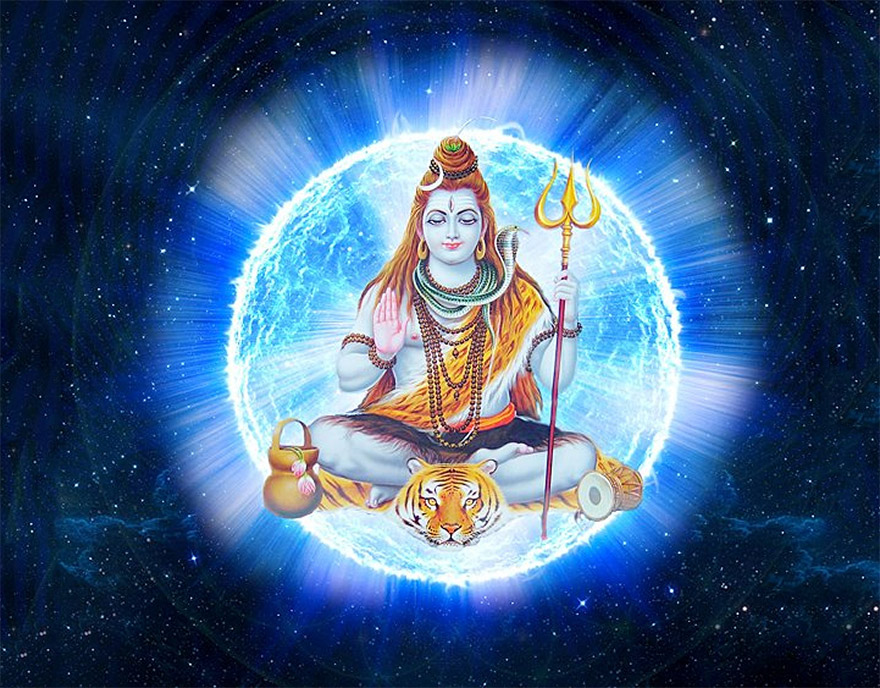 Brace yourself for change, because the Solar Eclipse of March 8, 2016 has the power to transform karmic patterns and liberate you from toxic entanglements. If you’ve been clinging to false hope, or can’t seem to cut the cord with someone who’s been draining your energy, this powerful eclipse, which takes place at 5:54p PST, will burn up old stories and attachments that no longer serve you, leaving room for a new book to be written.

The sun and moon will join with Ketu, the planet known to be the most spiritual and detached of all nine planets in Vedic Astrology, to light the cleansing fires of liberation. Symbolized by a headless serpent, the shadow demon Ketu will whip its mighty tail through the Nakshatra—or area of the sky—known as Purva Bhadrapada, which represents endings and exits.

In order to press forward, we must release the binds of the past and start with a clean slate. This process is not always easy or comfortable, but the influence of Purva Bhadrapada will ensure that it is swift. Symbolized by the front legs of a stretcher or coffin as it carries a body to the cremation grounds, Purva Bhadrapada heralds death and rebirth. This fiery Nakshatra may demand that you reassess what is truly important in life and rearrange your priorities accordingly.

The Hindu holiday of Maha Shivaratri—or “The great night of Shiva”—falls prior to the eclipse, on the evening of March 7 (if you live on the West Coast, it will fall on March 6). On this night, the thin sliver of waning moon—the Shiva Moon—which he wears in his matted hair, will be seen rising before dawn from 4:00 – 5:30 am (depending on location.)

In India, it is customary to stay up all night, fasting and singing mantras to Lord Shiva, who is known as the destroyer. Often depicted in a wild dance of destruction, Shiva is also seen as a yogi seated quietly on a Himalayan mountainside, deep in contemplation.

It is said that when Shiva leaves the Himalayas, he makes his home in the cremation ground and smears his body with the ashes of the dead. Around the time of this eclipse, it would be wise to take a cue from Lord Shiva, and take the time to sift through the heavy baggage you may have been carting around for decades—or in some cases, lifetimes—and let it go. This is an eclipse that can liberate you from the shackles of old karmic patterns, if you are willing to cut the cords. 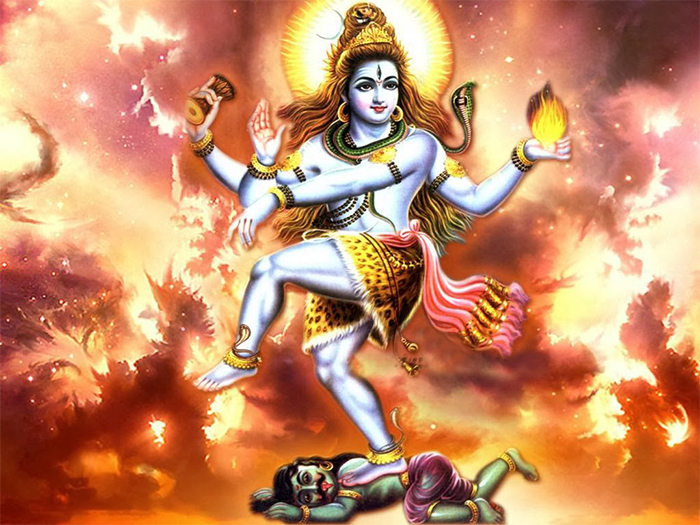 Although this Solar Eclipse will only be visible in totality in areas of the Pacific Ocean, Indonesia and Malaysia, it will be partially visible in Australia, India and Hawaii. Whether it is seen or not, its influence will still be felt, especially by people who have critical natal points in sidereal Aquarius and in the nakshatra of Purva Bhadrapada.

One of the primary Hindu deities, Lord Shiva is known as the consummate yogi, and is said to have wandered naked through the land with no wealth, family, or worldly possessions. His contemplative influence provides a much-needed antidote to this fiery eclipse, which will occur in a rare alignment of all nine planets in three fixed signs, an event that could stir up quite a bit of tension and moodiness, and may even cause people to behave erratically. Moreover, Saturn’s influence could amplify feelings of insecurity and fan the flames of dissatisfaction, while an exact aspect from Jupiter could throw gasoline on the fire with some dangerous arrogance and unrealistic expectations. Be wary, because false teachers and bad advice may cloud our judgment and cause unnecessary confusion around this time.

It is said that Lord Shiva can reduce the bonds of negative habits and beliefs to ashes with a single glance, and that prayers and offerings to him have the power to alter the laws of destiny and break our karmic ties. By offering your prayers to Lord Shiva, and by repeating the mantra Om Namah Shivaya, you can accelerate the transformative process sparked by this eclipse and clear away all negative karma. Also, be sure to wear light colors and to avoid leather in the days surrounding this potent eclipse. 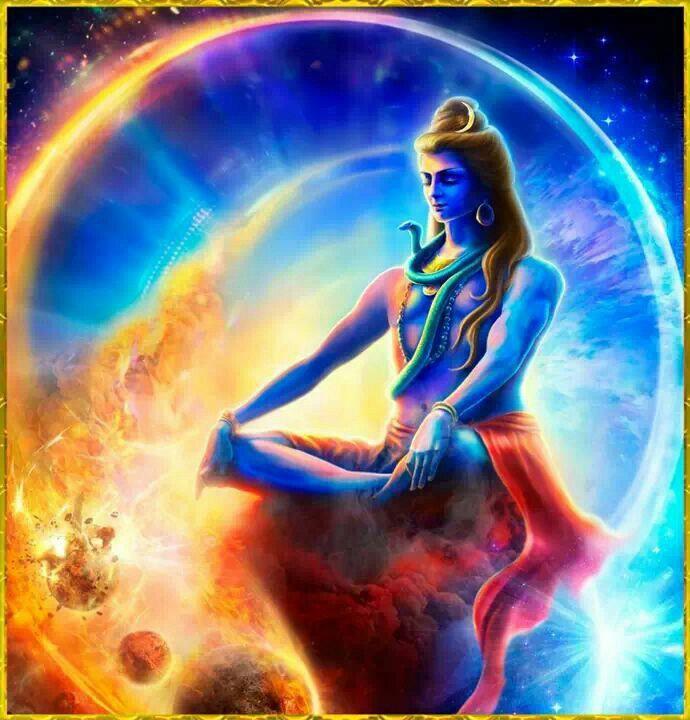 This is a revolutionary eclipse that promises to free us from attachments and incinerate the karmic patterns that have kept us from reaching our highest potential. With a brave heart, take your troubles and throw them in the fire of Purva Bhadrapada, knowing that infinite potential will rise from the ashes. 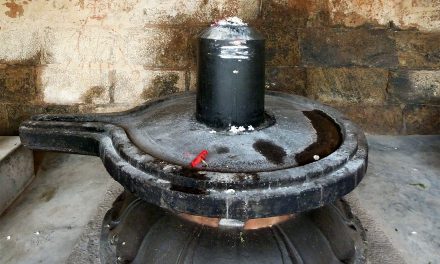