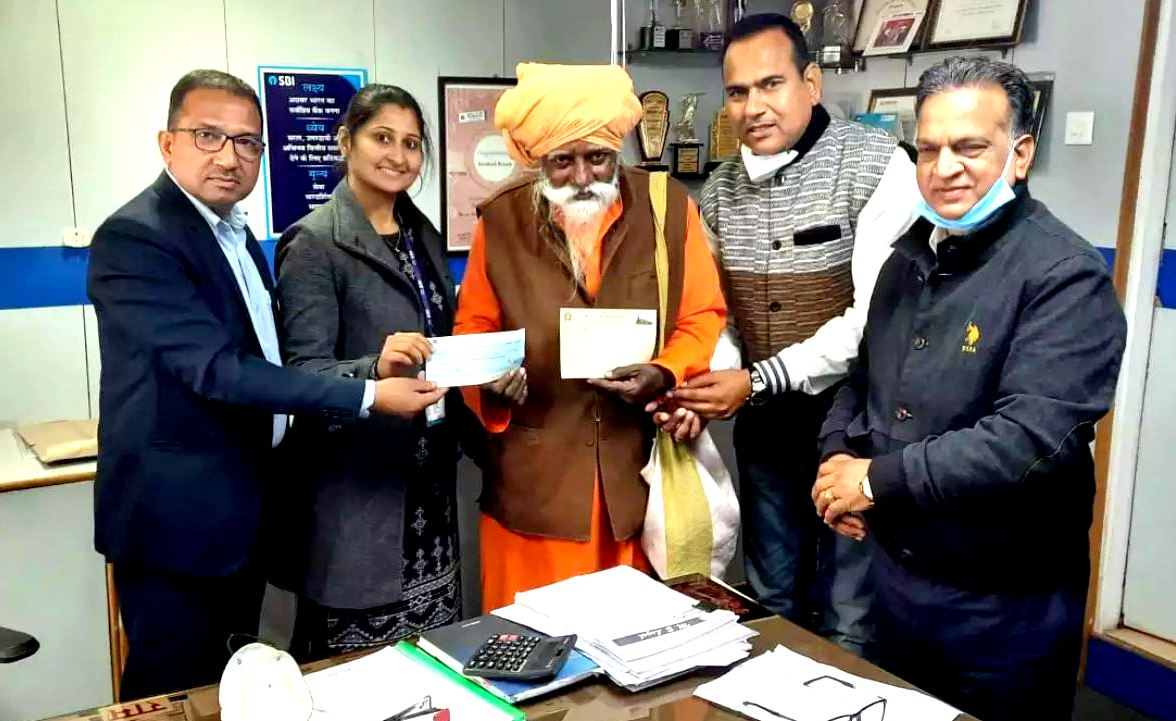 An 83-year-old Sadhu, who lives in a cave in Rishikesh, has donated ₹1 crore towards the construction of Ram mandir in Ayodhya. The donation was made to the Visva Hindu Parishad (VHP), which has been collecting money for the temple construction. Saint Swami Shankar Das, 83, has been living in the cave for the last 60 years.

So the question arose as to how they raised this money. Meanwhile, he has clarified that he has collected the money from donations made by devotees and followers in the cave of his guru Tatwale Baba and is now giving it for the construction of Ram temple. 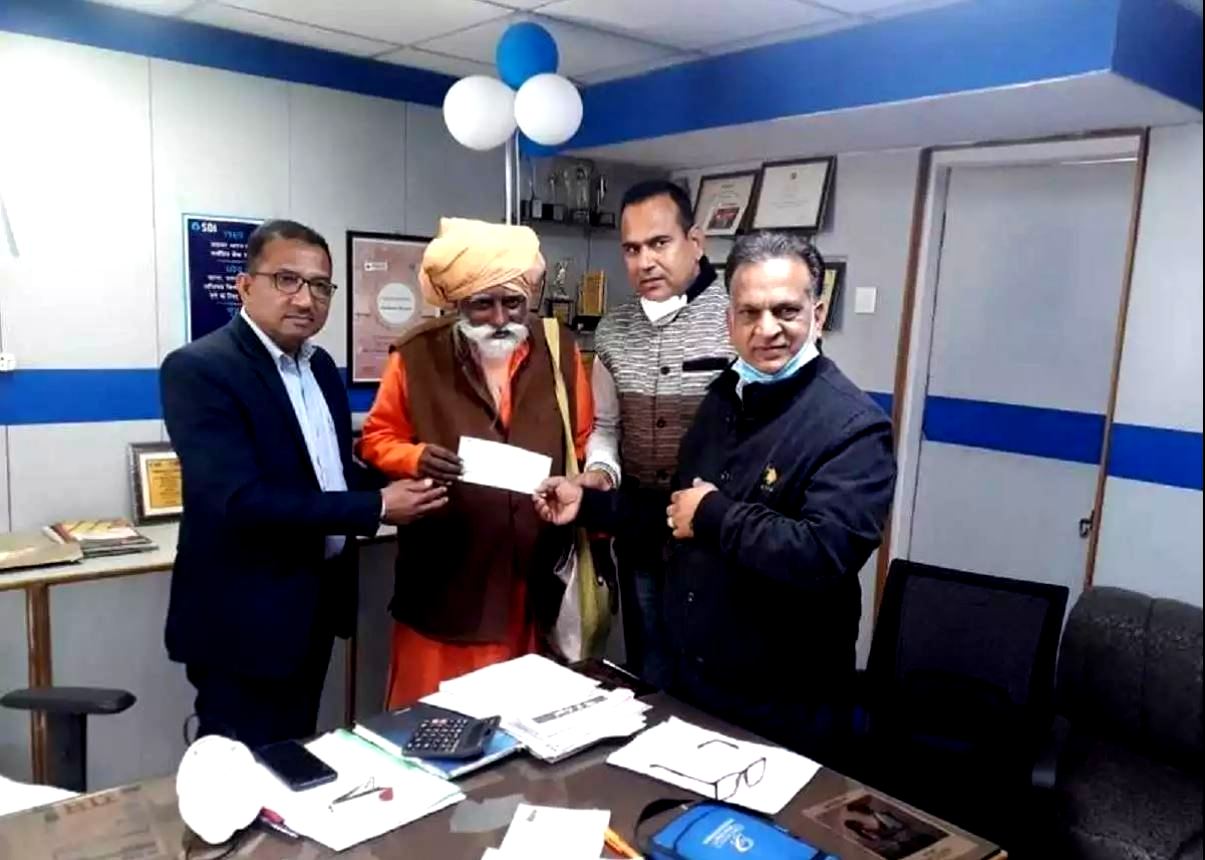 “I’ve been living in the cave for over half a century. As a Sadhu, I live on donations from the devotees visiting the cave. When I came to know about the VHP campaign, I decided to donate the amount for Ram Mandir for which we all have been dreaming for long,” said Swami Shankar Das while speaking to the media. 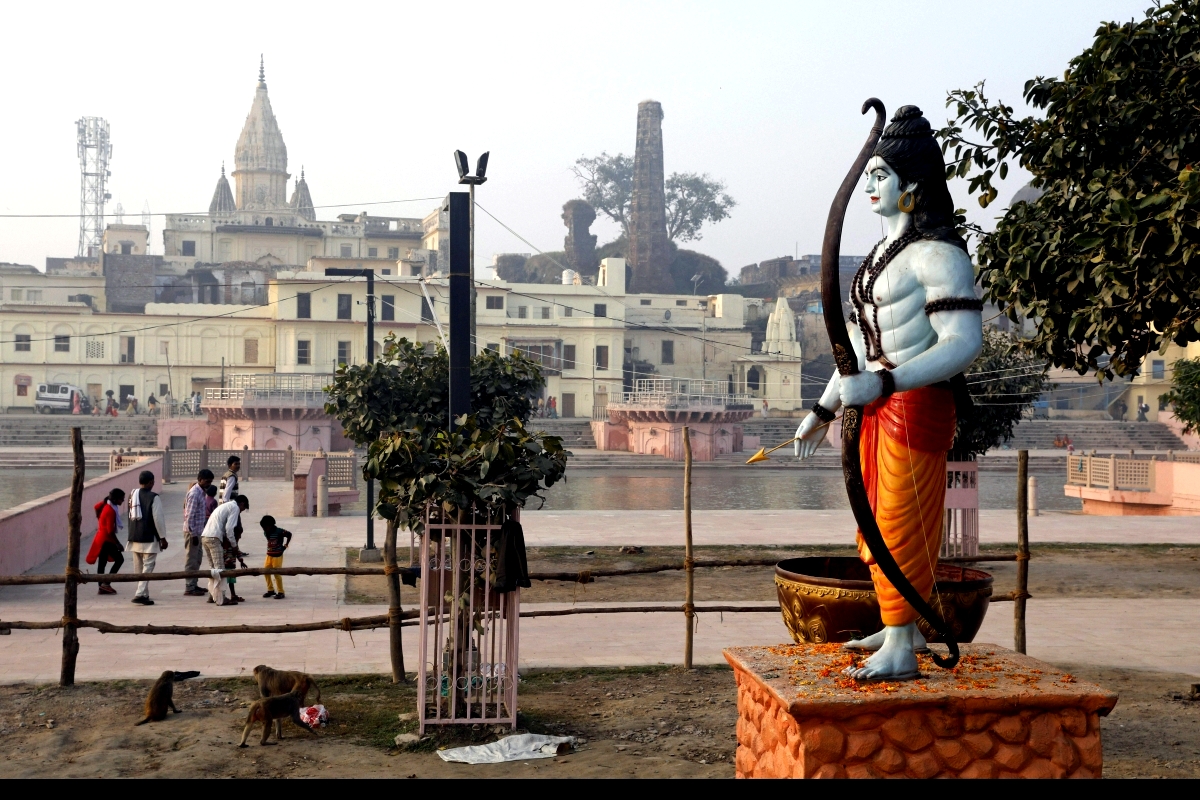 The bank officials expressed surprise when the seer offered the cheque for ₹1 crore. Upon checking, they found that his account had the requisite balance. The officials then contacted the local RSS functionaries who reached the bank and helped Das donate the amount in the Ram Mandir Trust. 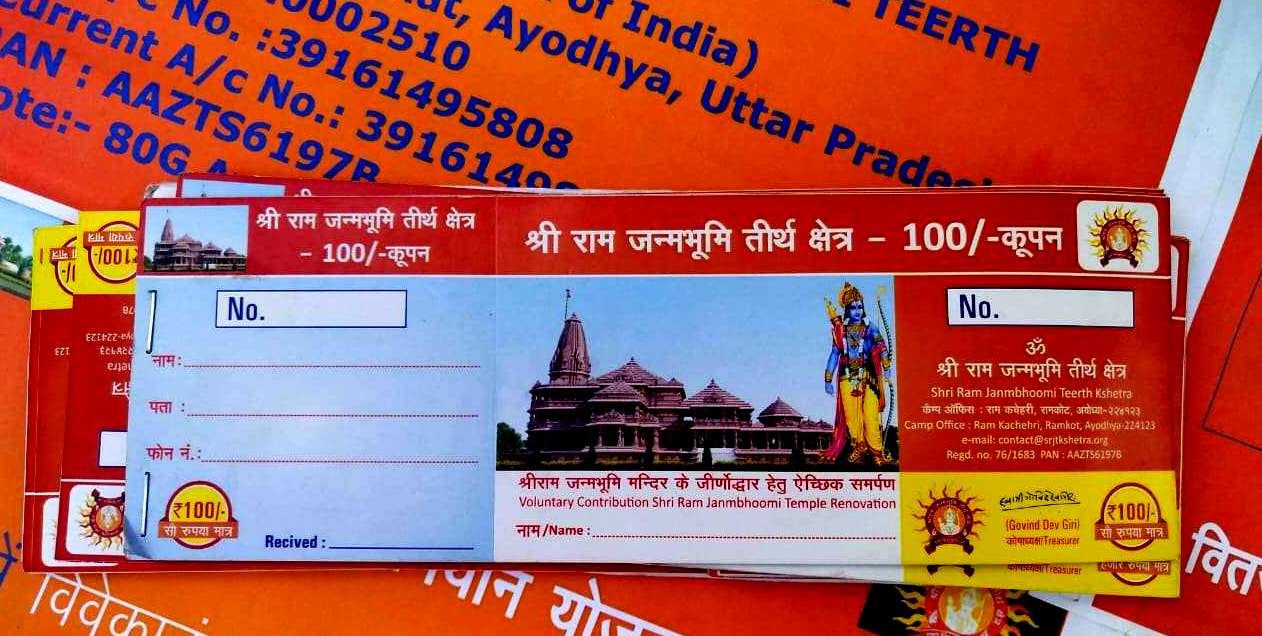 Randeep Pokhriya, in-charge of VHP’s Ram Mandir donation campaign in Uttarakhand, hailed Das’s act and said, “More than collecting donations, the motive of the campaign is to generate a feeling of harmony and service among the Ram Bhakts like Das.” 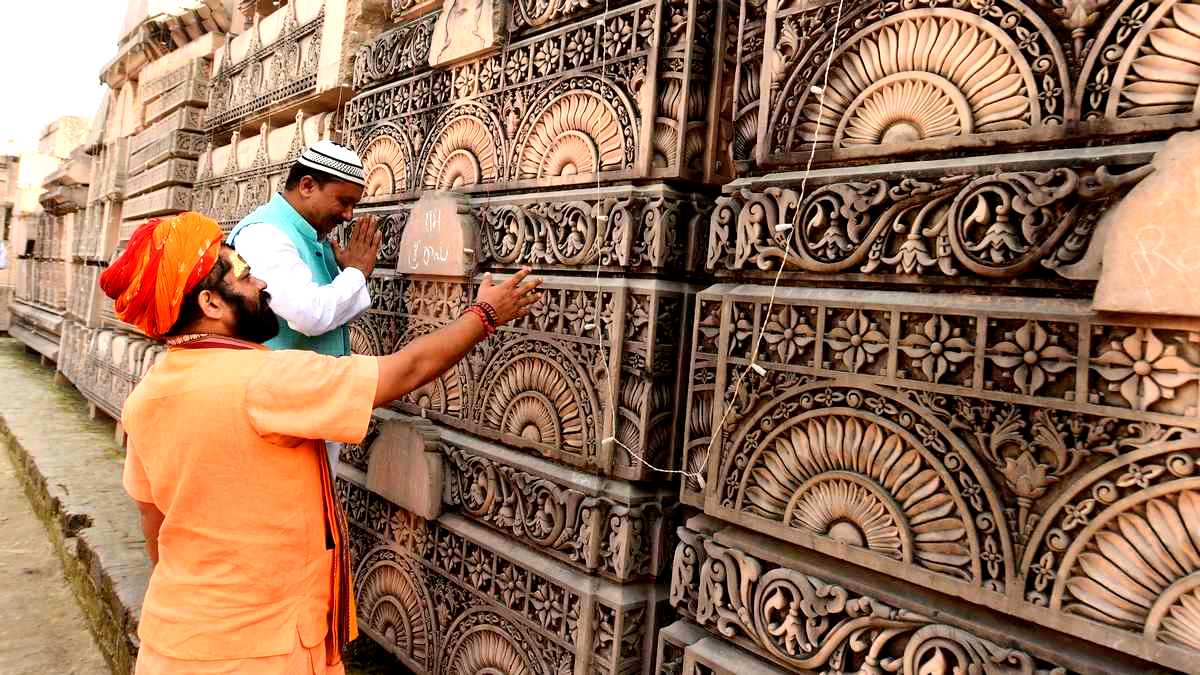 “We have so far collected donations worth about ₹5 crore which is three times the target we had in mind. However, it is not about the amount collected but the number of people coming forward through their devotion for Lord Ram to help in building his temple in Ayodhya,” said Pokhriya. 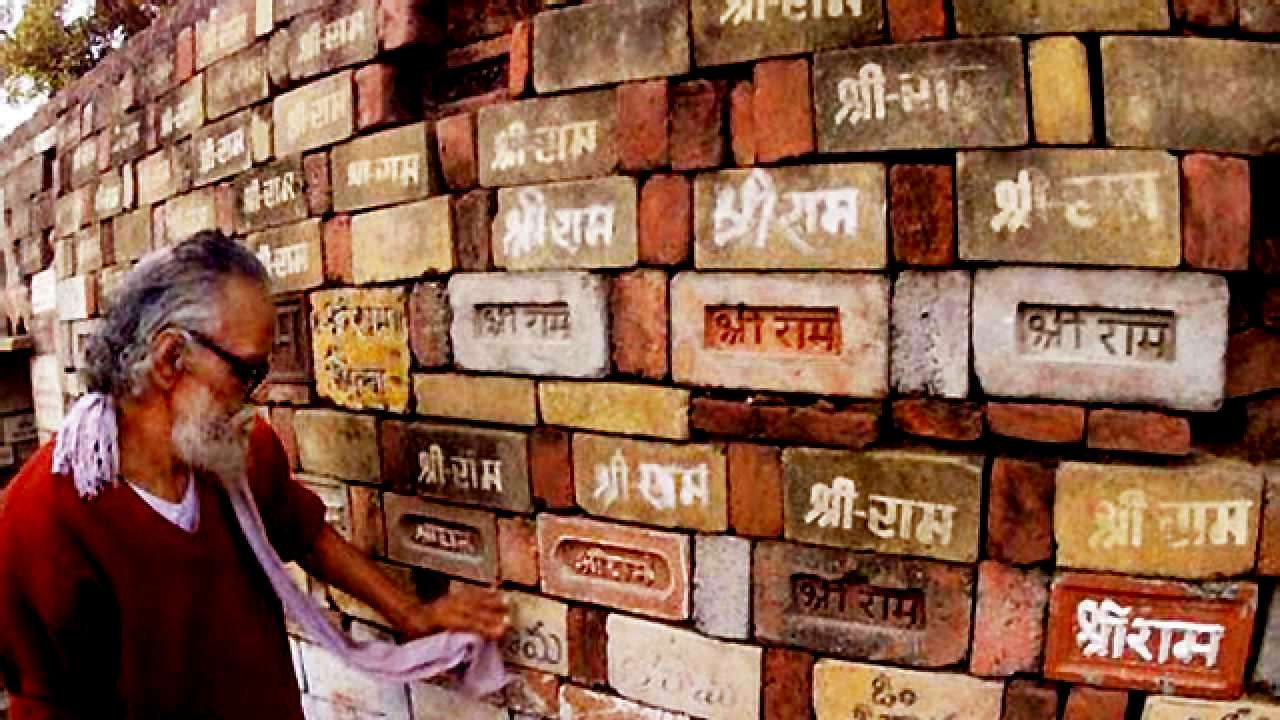 He said they have been receiving donations from a cross section of society. A 10-year-old girl in Nainital donated ₹2,500 for the temple from savings in her piggy bank, gets in to news too. 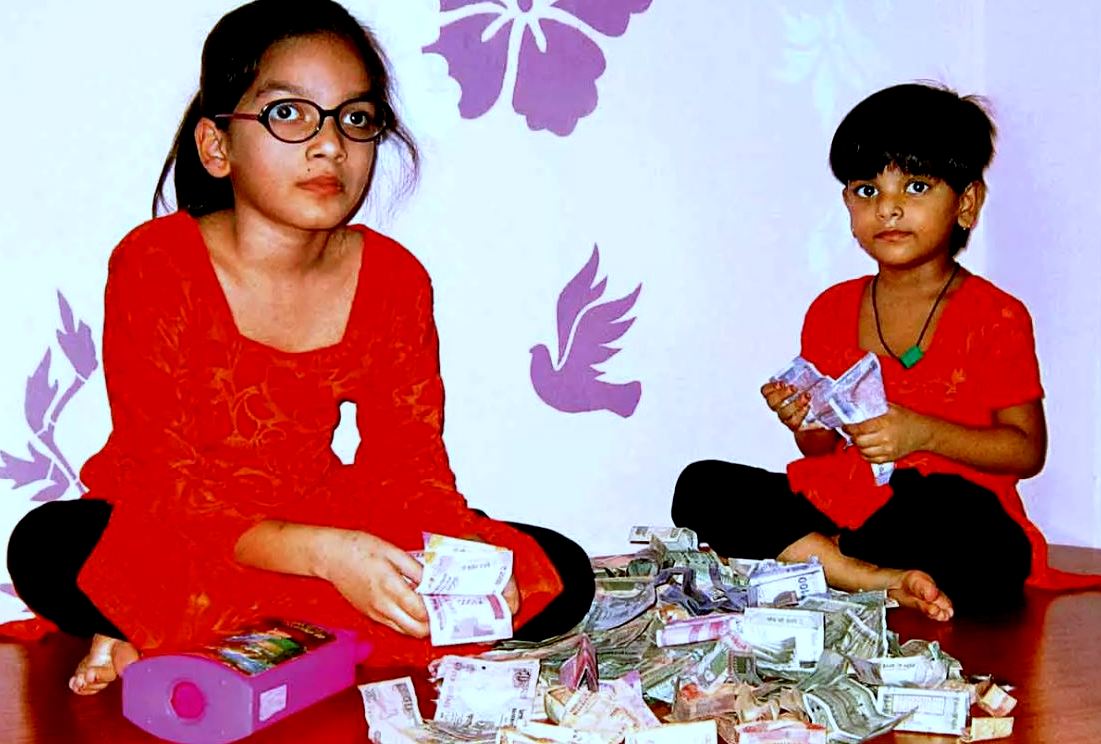 The VHP had earlier said that they would visit every home in this holy land under the campaign to collect donations for Ram Temple. 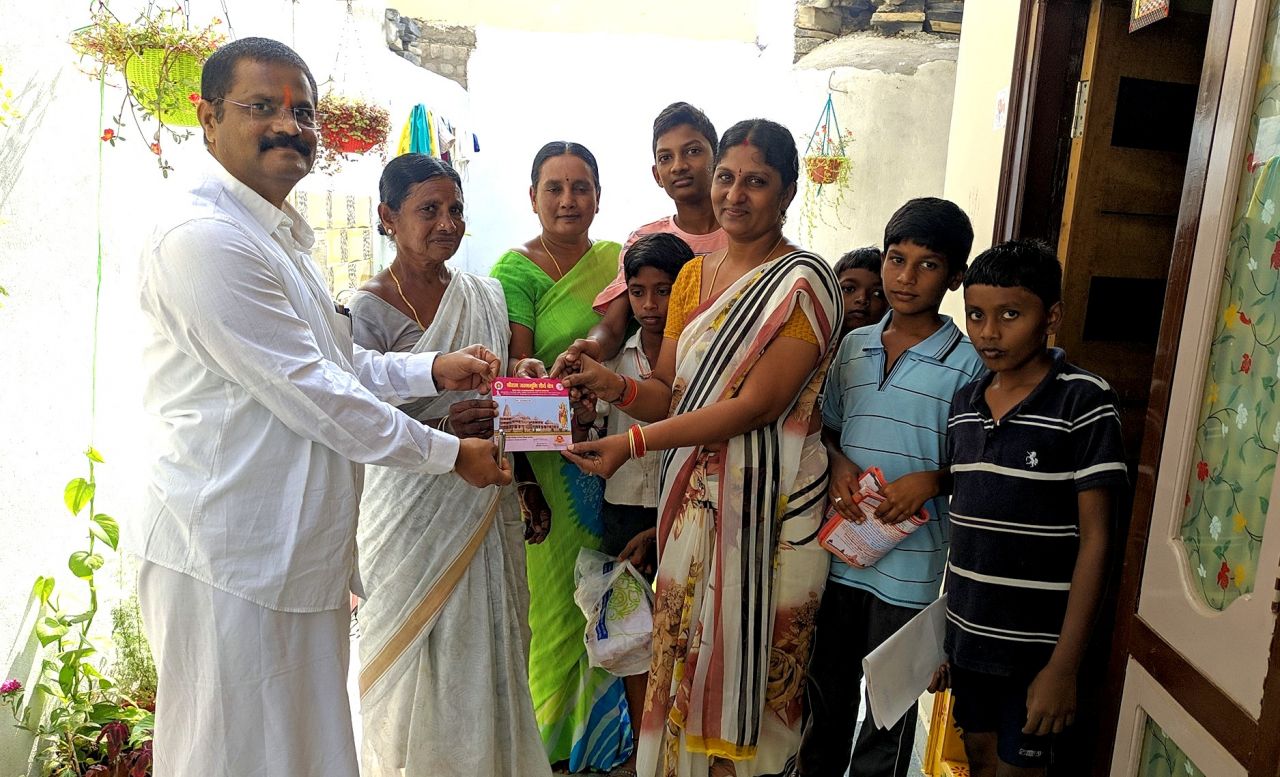 The Hindu body has formed various committees to look after the donations to be collected in the campaign. Under this, a team visiting a village would have to deposit the donation money collected to the specified bank account of VHP within 48 hours. 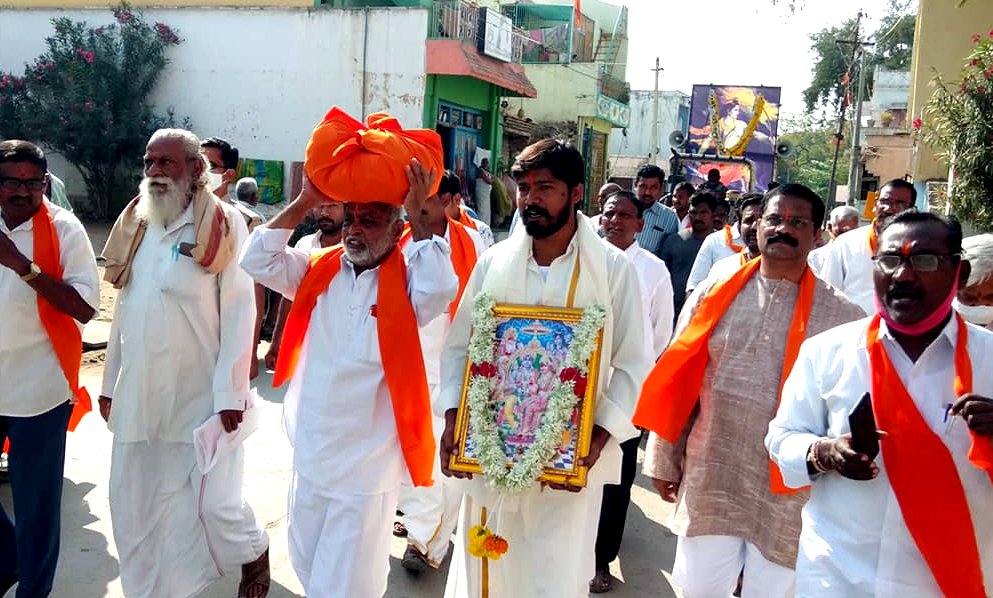 According to Swami Shankar Das, he wanted to make a secret donation. However, upon the request of the bank officials, the amount of donation has been announced to inspire many to build the temple. Swami Shankar Das is called Fakkad Baba by the locals.