500 Year Old Temple Rises from the Mahanadi River in Odisha 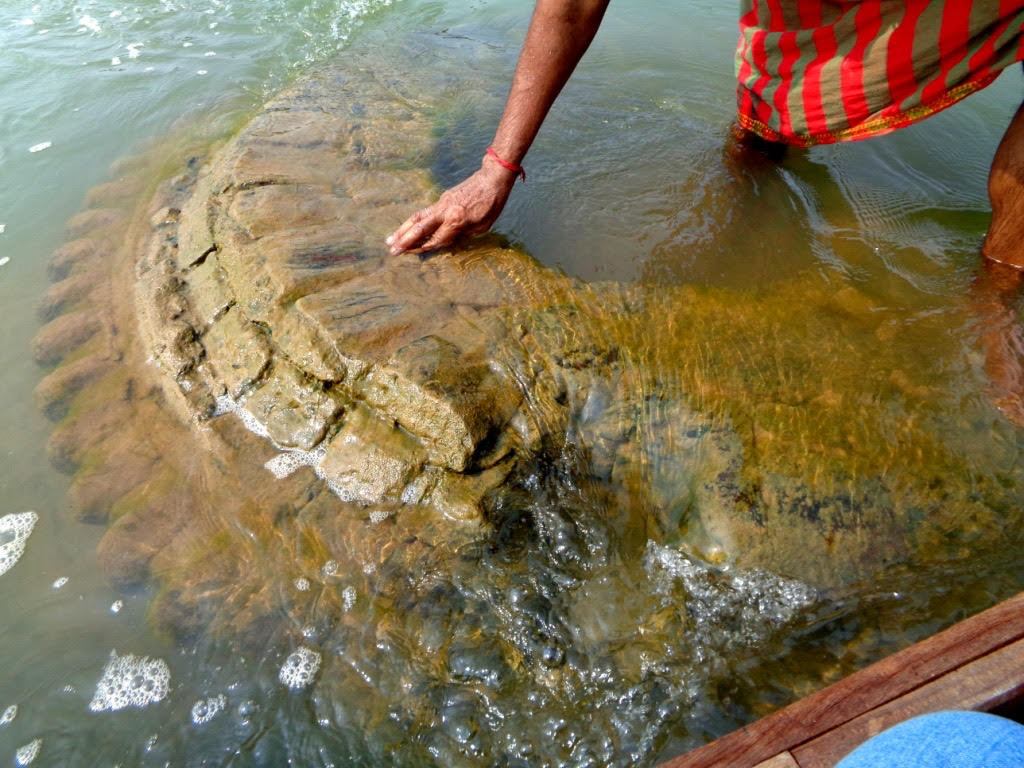 An ancient temple, submerged in river Mahanadi, has re-appeared after 11 years in Nayagarh district. An archaeology survey team of Indian National Trust for Art and Cultural Heritage (INTACH) stumbled upon ‘mastaka’ of the temple submerged in Mahanadi waters at Padmabati village under Bhapur tehsil. Project assistant Deepak Kumar Nayak, who had documented the site with help of a local heritage enthusiast Rabindra Kumar Rana, said the temple was dedicated to Gopinath Deba, a form of Lord Krishna.

In the past, Padmabati village was part of Satapatana which is a combination of seven villages. However, with Mahanadi changing its course, the entire place was submerged in the 19th century and villagers along with deities of all the temples were moved to higher lands. The present day temple of Lord Gopinath at Padmabati village has the original idol of the presiding deity. 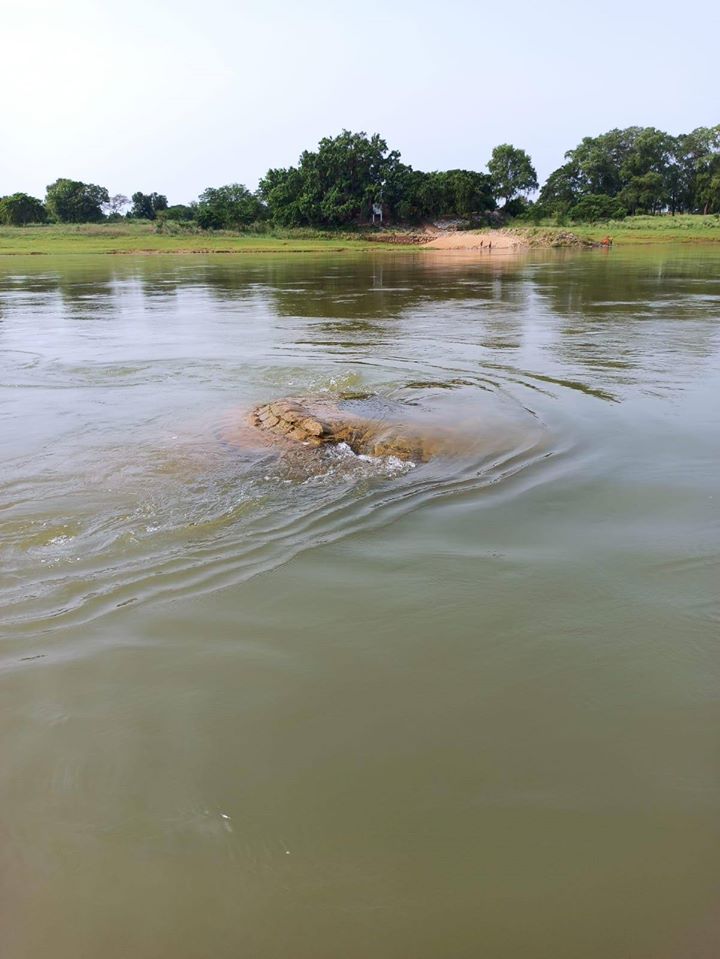 Locals said there are around 22 temples in the area which are under water but only ‘mastaka’ of Gopinath Deba temple was visible for some years as it was the tallest. The last time the ‘mastaka’ was seen was 11 years back. “ In the last one year, it was seen for 4 to 5 days due to changing water level,” said Rana.

The finding is the part of INTACH’s Mahanadi Valley Heritage Sites Documentation project, which is being undertaken by historian Anil Dhir. The temple may date back to 15th to 16th century considering its construction style of the ‘mastaka’ and materials used. The submerged temple is facing west having a Mukhashala of Pidha order and Vimana of Rekha Deula style. The temple may have been 60 feet in height.