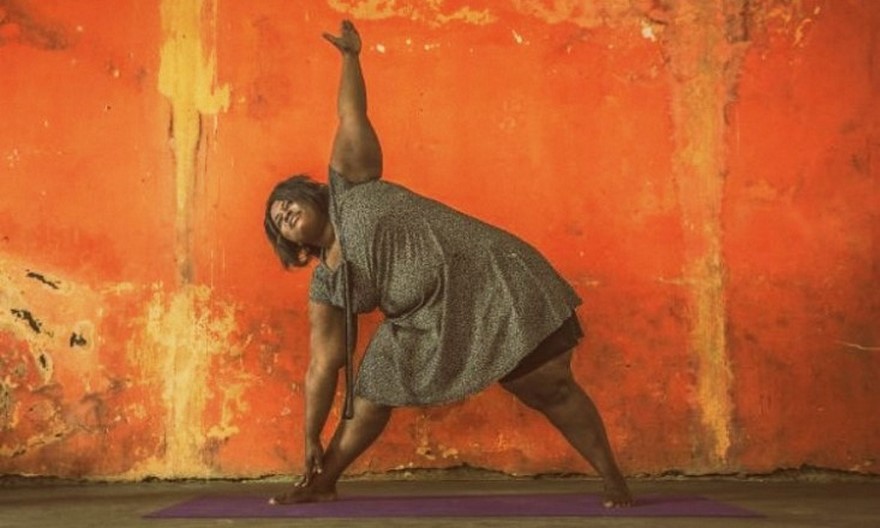 As practitioners of yoga, it is important to fully understand the tradition in which one’s particular teachings originate.

Many terms from Sanatana Dharma have permeated the western consciousness- Guru, Pandit, and yoga to name a few- though their western application is often off from their original or common definitions. The term yogi appears to be the next term from the Dharmic tradition, which is preparing to deeply penetrate the western vocabulary. It is still somewhat rare that one gives thought to what these terms mean or their proper application and often little thought is given as to what they are referring to; as the word yoga and its over-emphasis on āsana is commonly confused with ‘stretching’ or some other form of acrobatic activity. On some levels, it is easy to understand the growing confusion, as there are a variety of different meanings given and associated with ‘Yogi.’

Currently, the term Yogi, or Yogini for a female (and sometimes shakta based) practitioner of yoga, is becoming somewhat commonly used for anyone that practices yoga. In the practice of yoga, it might be a better choice to use the term ‘Yogin’ to describe a practitioner of yoga, as this is the common correct usage of the term. Again, Yogin is ascribed more to a male, and Yogini is correct when referring to a female practitioner of Yoga, though this term ‘yogini’ is often shortened to Yogi within western systems, though it does bypass foundational principles of the tradition, namely masculine and feminine nouns. As a term, ‘yogi’ has become somewhat generic in the modern age and especially in the western age. Regrettably, we do not find a great deal of support within the traditional teachings for this generic application of yogi in regards to describing anyone that practices yoga. The Shiva Samhita (2.1-5) states that a Yogi is someone that can see the beings that exist in the three worlds. (The three worlds are Bhu, Antariksha, Dyauh-Earth Atmosphere, and Heavens.) The yogi was not only able to see the beings in the three worlds, but was also able to correspond them to the body as well. This ability was called Brahmanda. The Brahmanda is a reference back to Hiranyagarbha, which is the cosmic egg or source of the universe. Hiranyagarbha is often viewed as the source of yoga and the experience of yoga. Additionally, Hiranyagarbha is commonly found within the Vedic Yoga tradition, the oldest recorded yoga in the world.

Within some Siddha traditions, a Yogi is one that knows the nine chakras, the goal of incarnation, knowledge of the ethers along with a few other qualities. Of course, knowing the nine chakras is not simplistically knowing their locations; rather it is having merged with and completely understanding first hand the form and function of the chakra as well as a mastery of qualities they govern in the astral or subtle body (lingam). It is much later that the modern application of the term Yogi is likely rooted. Within the Yoga Bhasyasa of Yogin four classifications of yogi’s, as in practitioners of yoga appear:

Prathama–kalpika: meaning a neophyte. Commonly used in reference to a beginner.

Prajnajyoti (light of wisdom): One who has reached the light (Jyoti) of wisdom (prajna), sometimes viewed as enlightenment.

Atikrantabhavaniya: One who has transcended mundane reality.

Within renunciation traditions, Yogi is often used with the entry levels of those following a path to Sannyasin. Some renunciate traditions begin with the title ‘yogi,’ as this is commonly used in some south Indian Shaivite traditions. It may also appear at various levels within some Vedantic traditions, as well.

Yogi, like yoga, comes from the root ‘yuj’ literally meaning to join. The concept of joining is not a literal or mundane act of joining, as in joining a class, but rather is a joining of the finite consciousness with the infinite consciousness. But yuj has a great deal more complexity than the somewhat mundane meanings and does not translate well into English. Other qualities associated with ‘yuj’ would be ‘to harmonize’ and ‘harness.’ This can have multiple levels of understanding, for example, yuj could be to in reference to harmonizing the rhythms between the Sun and Moon, the mind and body, ego and soul to name a few examples. Likewise, it is to harness the emotions, so that they do not drive the body in an unhealthy direction and to focus the mind towards Dharma and realization.

The term Yogini is an even more complex term, as this term is associated with the Divine Mother and female saints. The term can also refer to groupings of forms of Durga, an important Goddess. Yogini also has important meanings within the various tantric traditions. Most importantly, the term Yogini is strongly associated with Shaktism and worship of the Goddess and feminine expression and relationship with Divinity.

There are numerous additional titles from within the Hindu tradition associated with Yogi and Yoga; these include Yoga-raj or king/lord of yoga. This is often an honorific title given to yoga masters. There is Yoga-yukta which is a term for a practitioner that has brought their senses and mind under control. Yoga-vid is a knower of yoga. There is also Yogacharya, which is commonly viewed as a teacher of yoga.

One should note that Yogacharya should not be understood as a simplistic completion of a training program. It marks considerable depth and realization as to the application and realization of yoga in its truer application. This term also is commonly used as a preceptor. Some traditions define three types of Yogacharya:

Additionally there is a fourth type that should be mentioned among the other three, in my opinion–Upadhyāya. This term often refers to a teacher of mysticism.
One who teaches mysticism but does not engage in initiation.

Yogi does appear within the Buddhist tradition, as Buddhism was born out of Hinduism. It is here that we see the most common or liberal usage of the term, as Yogi can be commonly used to refer to a renunciate or a householder that practices meditation. It is the Buddhist usage that has most likely influenced modern day practitioners of yoga and their usage of the term ‘yogi.’ But ironically, often they do not teach within a Buddhist tradition. Furthermore, it is the aforementioned ‘Neophyte’ classification that most accurately describes the modern usage of the term, though it is somewhat doubtful that new practitioners of yoga are thinking of this meaning in their usage of the term.

As practitioners of yoga, it is important to fully understand the tradition in which one’s particular teachings originate. Likewise, it is important to use the terms of yoga within their proper context. The current tendency of forcing words to mean what we want them to mean, or what we think they mean, only degrades yoga and the sacred teachings of yoga, apart from propagating ignorance. We have only grazed the surface of the meaning of yogi and yogini, as these words and meanings are quite expansive and eventually transcend language, as they express something that is beyond limited language. 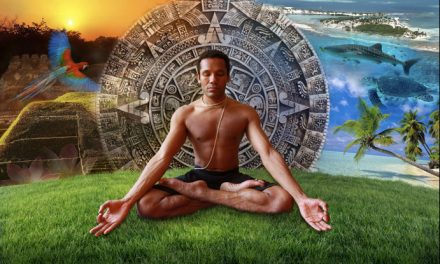 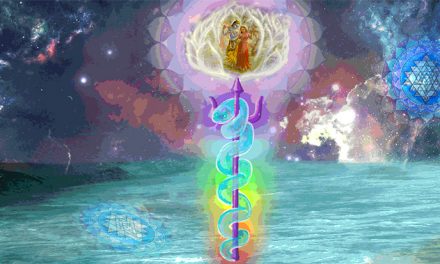