Sri Tallapaka Annamacharya was a saint composer in the fifteenth century, composer of the 15th century is the earliest known musician of South India who hailed from the Tallapaka village, in the Rajampet mandal of Kadapa district, Andhra Pradesh, India.

Annamacharya was the very first vaggeyakara (composer) to compose songs called “Sankirtanas” in praise of Lord Venkateswara, the deity of Seven Hills in Tirumala, India where unbroken worship is being offered for over 12 centuries. Annamcharya is believed to be the incarnation of Lord Venkateswara’s Nandaka (Sword).

He is the earliest known Indian musician to have composed in the Keerthana form of music, which was later followed by a number of saint composers like Tyagaiah, Kshetraiah and Purandara dasa. 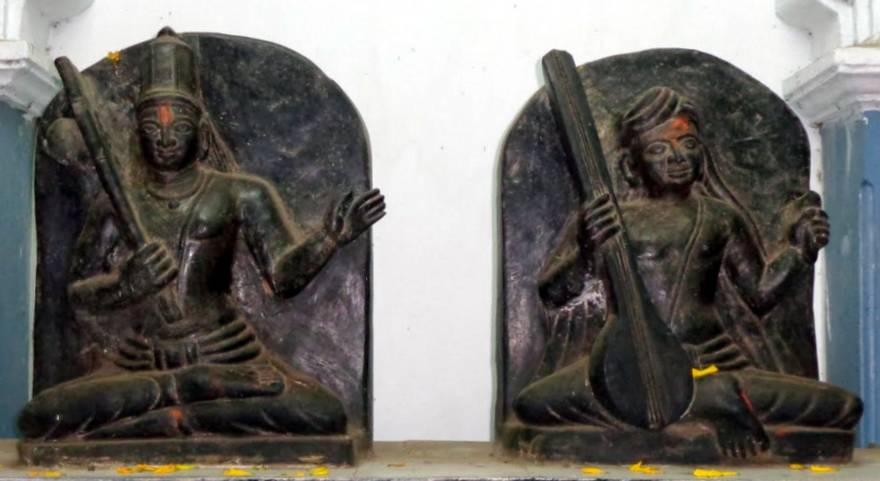 Annamacharya was born on Vaisakhapoornima in the year Sarwadhari (May 9, 1408) in Tallapaka, a remote village in Andhra Pradesh. His parents, Narayana Suri and his wife Lakkamamba visited Tirumala Temple and while they were prostrating in front of the Dhwaja Sthambha a dazzling brilliance from the sword of Lord Venkateswara struck them like a lightening. Eventually a boy was born to them and they named him Annamayya. Annamayya became Annamacharya when the sage Ghana Vishnu at Tirumala converted him into a Vaishnavaite at the age of 8.

But it was at the age of 16 that he realized its true import and leaving his home he set out for the sacred hill. In nearby Ahobilam, he enrolled as a disciple of Shathakopa Yati and studied the Vaishnavite philosophy. At the same time, he took to composing on the Lord of the Hill and His consort Alamelumanga, he also composed songs on a few other deities.

His parents having found him after a long search convinced him of the need to return home. He was married to two women, Timmakka and Akkalamma. Leading the life of a householder, Annamacharya continued dedicating his life to singing the praise of Vishnu, he sang at least one song everyday on the deity, all of them structured with pallavi and charanas. In an era where women were not allowed to pursue anything, he encouraged his wife Timmakka to pursue writing and she wrote Subhadra Kalyanam. Timmakka is considered to be the first female Telugu poet. 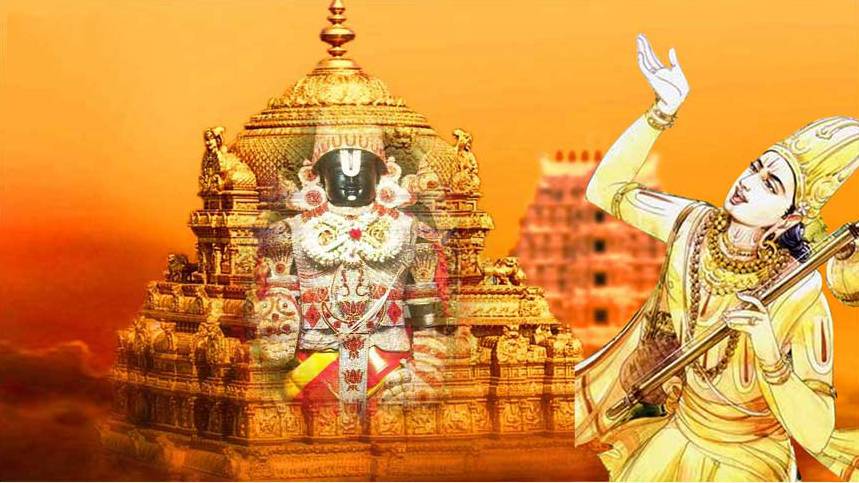 During his long and prolific career, Annamacharya composed and sang 32,000 Sankirtanas, out of these about 12,000 are known now. Ramayana in the form of Dwipada,SankIrtana Lakshanam (Characteristics of sankirtanas), Sringaara Manjari, and Venkatachala Mahatmamyam. His works were in Telugu, Sanskrit and a few other languages of India. Many of his early Keerthanas have a Shringara (romantic) theme and they talk about the romance between Lord Venkateshwara and Alamel Manga 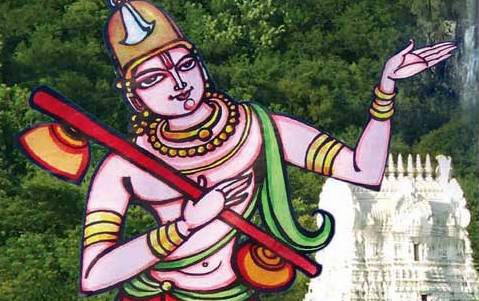 In his later keertanas, he espouses subjects such as morality, dharma and righteousness. He was one of the first few who opposed the social stigma towards the untouchable castes in his era, with his sankeertans explaining that the relationship between God and human is the same irrespective of the latters’ color, caste and financial status, in beautiful yet powerful usage of words in his songs “Brahmam Okkate Parabrahmam Okkate…” and “E Kulajudainanemi Evvadainanemi…” though he was a Brahmin himself. 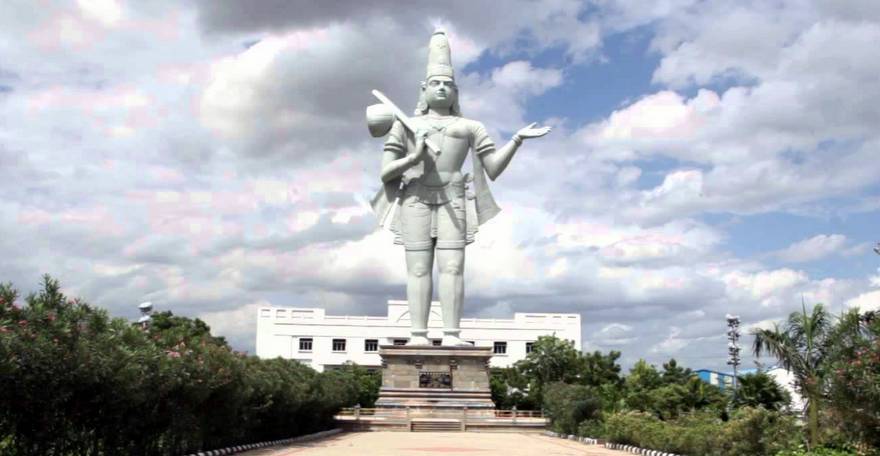 Annamacharya wrote the sankirtanas on palm leaves and later his son Tirumalacharya got them engraved on copper plates.

While enjoying popularity in his own days, his compositions were forgotten for over three centuries for some inexplicable reason. , twenty five hundred copper plates, comprising of about 14,000 sankIrtanas and a few other works, were found lay hidden in a rock built cell, later named as Sankirtana Bhandagaram, opposite to the Hundi (donation box) in the Tirumala temple unnoticed for over 400 years. 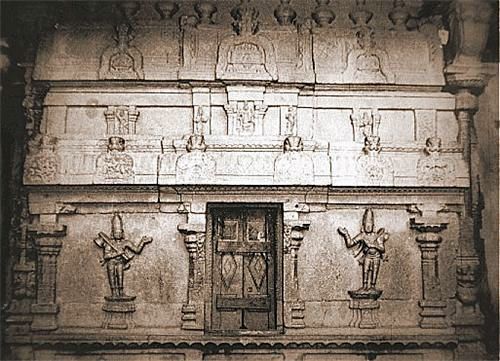 It is said that his life was documented by his grandson, Chinnanna and it is only through his writings that we now know about the life of Annamayya. Chinnanna called the 32,000 Sankirtanas as 32,000 Mantras or Sacred Hymns. 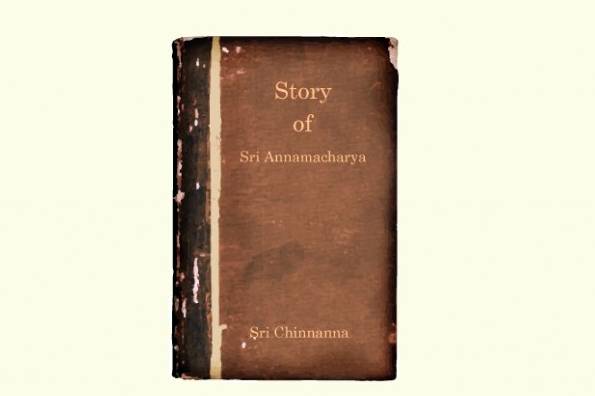 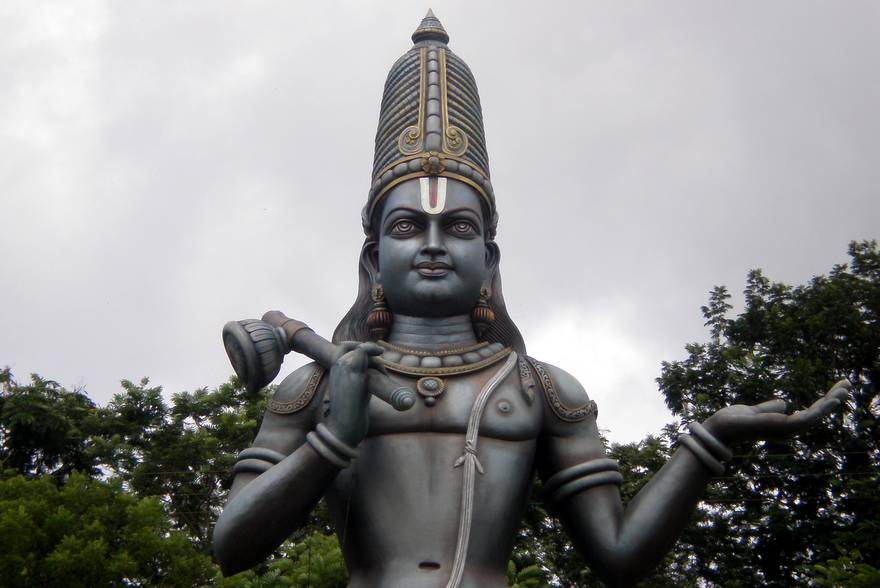 Annamacharya lived for 94 years until Phalguna Bahula Dwadasi (12th day after full moon) in the year Dhundhubhi but he is remembered for his saintly life, and is honoured as a great devotee of Bhagwaan Govinda by devotees. Annamacharya considered his compositions as floral offerings to Bhagwaan Govinda. In the poems, he praises Venkateswara, describes his love for him, argues and quarrels with the Lord, confesses the devotee’s failures and apprehensions, and surrenders himself to Venkateshwara. 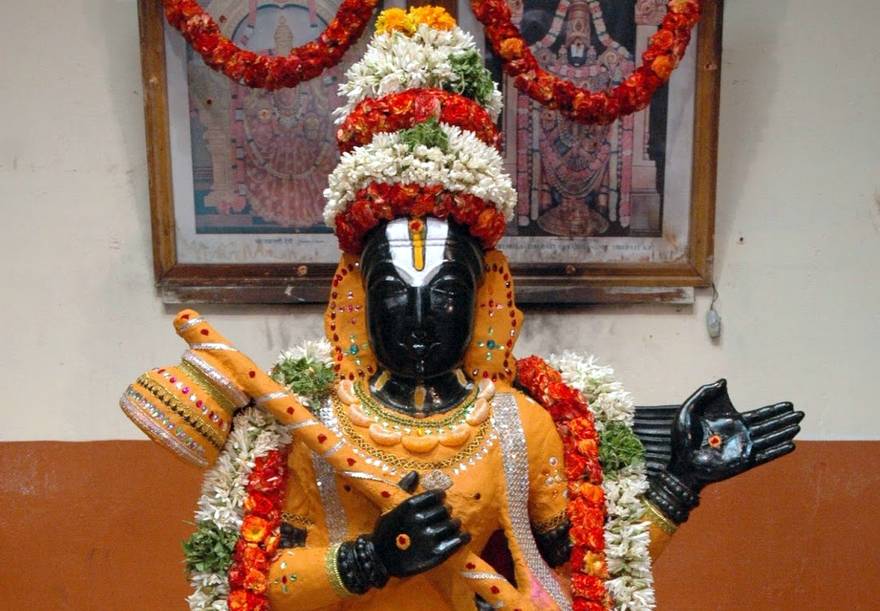 His choice of words gives a mellifluous tone to his songs, charming the listener. His prodigious literary career earned him the title of Andhra Pada Kavita Pitamaha, which means ‘The Godfather of Telugu Song-Writing’.

The Life of Trailanga Swami of Benares

Living Siddhas of India: A Visit to Nityananda Baba of Odisha