Ganapati Muni and His Vision of Parashurama 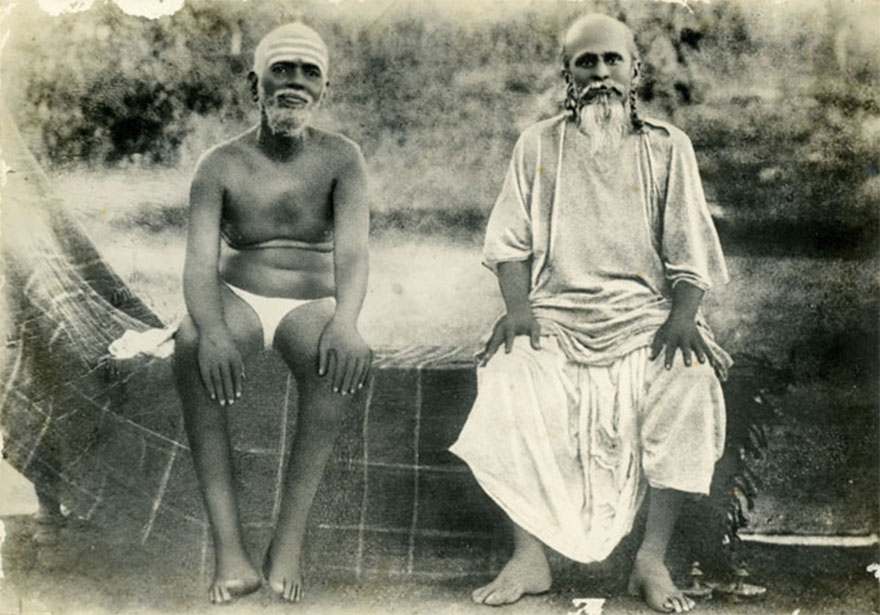 On Mahendragiri hill in Srikakula district, Andhra Pradesh, there is a temple for Gokarneshwara. There is no clear evidence about who installed the shrine here. But the temple was built by the ancestors of the king of Mandasa (the name of the place where the hill is located).

Vasishtha Kavyakantha Ganapati Muni, the first and foremost disciple of Bhagavan Ramana Maharshi once confirmed to Daivarata, one of his disciples, that this lingam was installed by Kartikeya himself and was worshipped by Parashurama.

That is why this place is known as Parashurama Kshetra. In the Mahabharata Udyogaparva (176.31) it is said that mahendram vai girishreshtham ramo nityamupasati ha, meaning it is Parashurama who eternally serves the great mountain Mahendragiri. 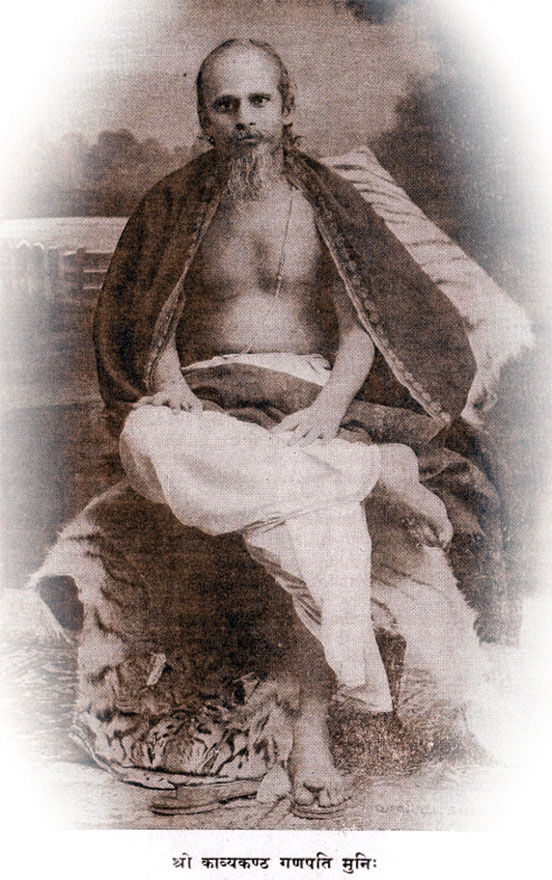 When in 1916, Ganapati Muni was there with his disciple Daivarata, he felt the presence of a great force in that place and started doing tapas. He sat in meditation while Daivarata was his guard. The Muni sat there in utter silence for twenty days at a stretch. On the twentieth day, a form appeared before the Muni and looked at him with grace. That form had an axe in his hand and robed with a white garment, he looked like a rishi. 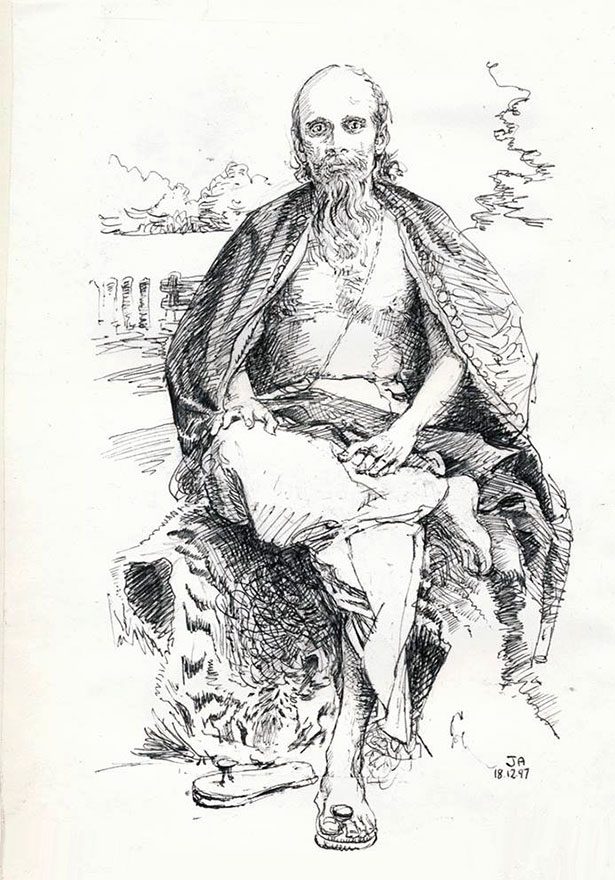 A ray of light issued out of his forehead and touched the Muni’s head and entered his body. The Muni immediately felt electric energy running all through his body. The Muni got up from his silent state and said to Daivarata, “I have attained the grace of Parashurama”.

Daivarata could see great radiance around the Muni. The Muni has confirmed that in Mahendragiri the presence of Parashurama can be felt intensely by anyone who performs tapas there.

The author, Sampadananda Mishra, can be contacted via facebook. 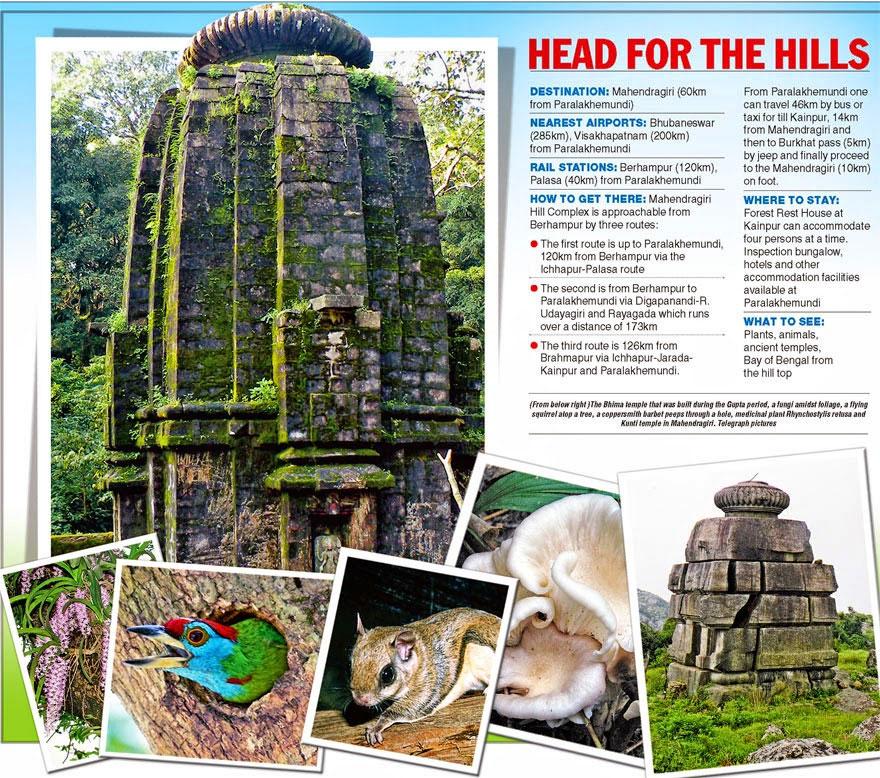 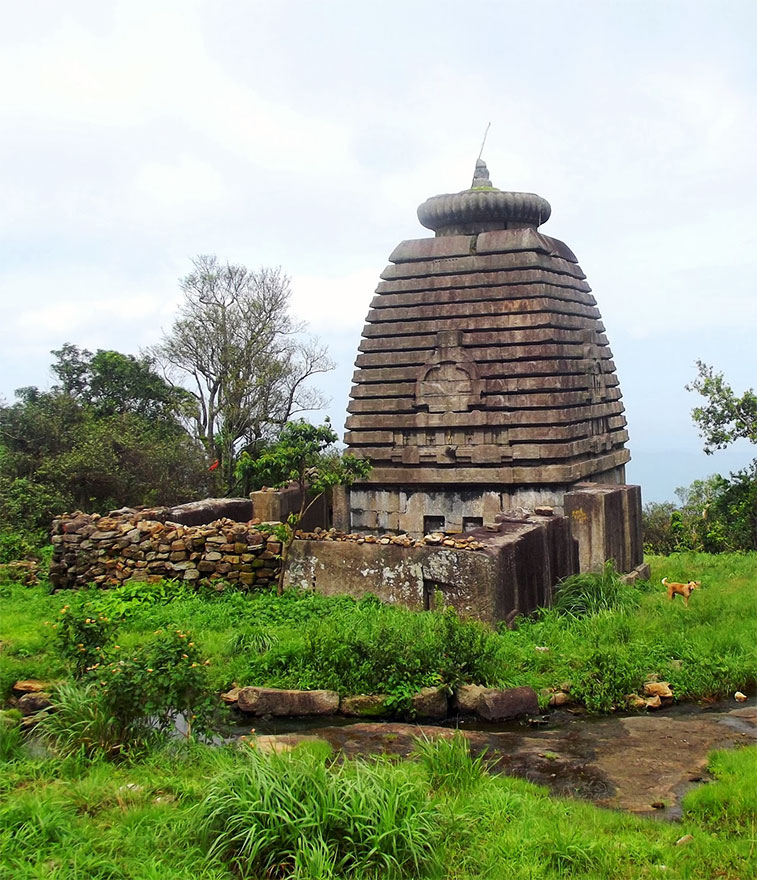 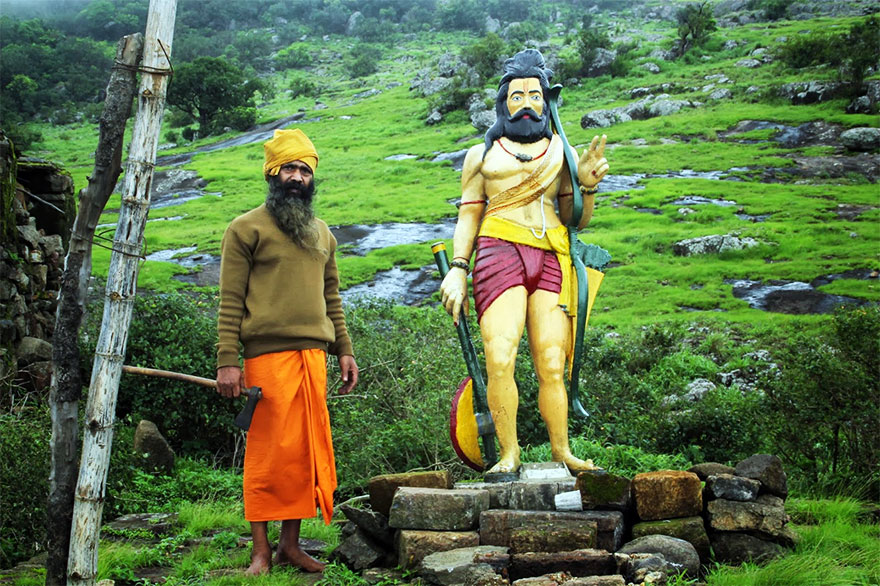 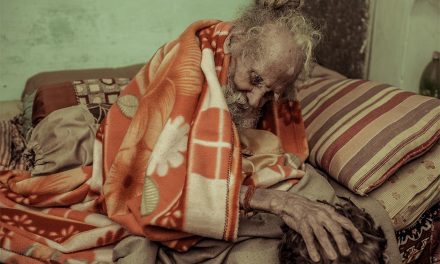