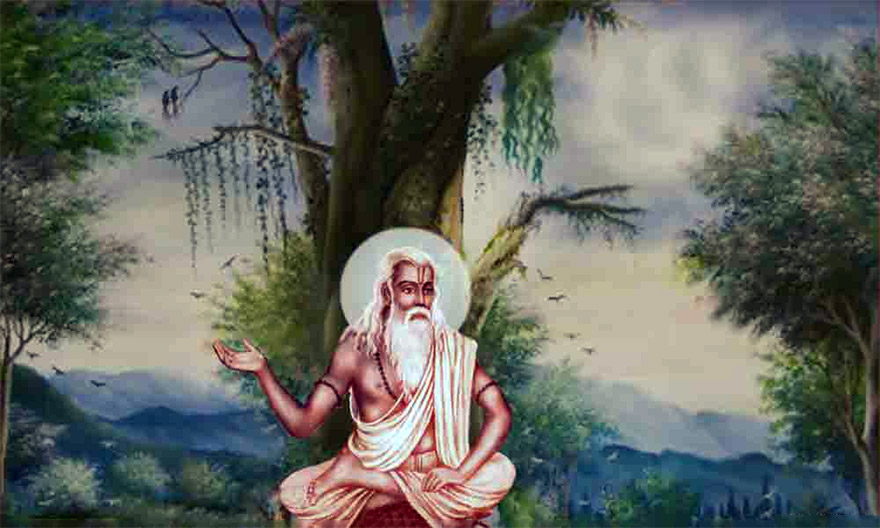 Upaniṣads are treasures of Indian spiritual thoughts of ancient times. The ten most ancient Upaniṣads belong to the period of 1500 BC to 600 BC, according to commonly agreed estimations. They are called the Principal Upaniṣads and are considered to be the most authentic ones.

All the spiritual thoughts of ancient India which got accumulated through ages were existing in a single lump without any orderly arrangement or classification. It was Sage Vyāsa who successfully classified all into a proper order on the basis of specific topics dealt with in each piece and their comparative importance. This is how we got the four Samhita-s, the Brāhmaṇa-s, the Āraṇyaka-s and the Upaniṣad-s. Samhitas are mostly hymns for praising or invoking various gods for well-being and favours. Brāhmaṇas and Āraṇyakas mainly deal with ritualistic illustrations of the Samhitas. Upaniṣads represent philosophical postulations either extracted from these three or compiled independently. Of the eleven Principal Upaniṣads, one (Īśa Upaniṣad) is part of a Samhita (Śukla Yajurveda), four (Bṛhadāraṇyaka, Chāndogya, Kaṭha, Kena) are parts of Brāhmaṇas and two (Aitareya, Taittirīya) are parts of Āraṇyakas. The remaining four (Praśna, Muṇḍaka, Māṇḍukya of Atharva veda and Śvetāśvatara of Kṛṣṇa Yajurveda) are independent compilations. Why should the same contents of an Upaniṣad find a place in some Samhita, Brāhmaṇa or Āraṇyaka? Because the same text contains certain portions that qualify for inclusion in the Upaniṣad and some other portions suitable for Samhita, Brāhmaṇa or Āraṇyaka. While studying the Upaniṣads we have to make due allowance for this fact. 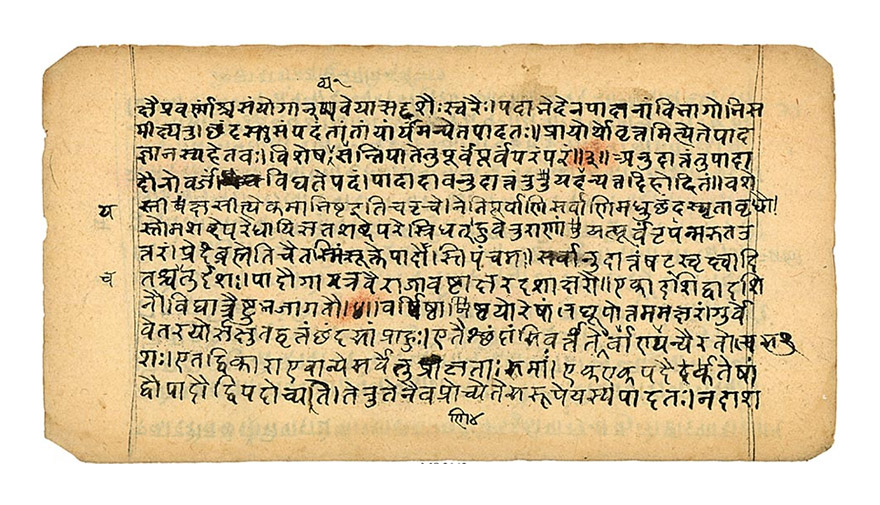 Upaniṣads are not like ordinary spiritual texts which dwell on glorification and appeasement of an almighty god through prayers, rituals and offerings with an intention to secure protection, prosperity, happiness and long life. The primary concern of Upaniṣads is not the physical life as such, but the ultimate principle that sustains the physical life. Upanishads recognize the existence of an entity beyond the phenomenal world. They advance the concept of reality from a relative plain to the absolute state, to the reality that is free from all limitations of time and space. This advancement is the greatest achievement that Indian meditative mind accomplished and it is the greatest ever height that human mind scaled in speculative thinking. It was with this advancement that, in India, mere spiritual thinking graduated into pure philosophical deductions.

It is therefore imperative that any attempt to understand the teachings of Upaniṣads must be with due consideration for this unique feature inherent in them. Any alternative attempt employing the traditional tools of interpretation is unwelcome as it would only obscure the scientific spirit of the Upaniṣads and degrade their sublime teachings to mere theological compositions. Moreover, being extracts from other three parts of the Vedas, most of the Principal Upaniṣads contain some portions that do not fit well with the main theme under discussion in that particular Upaniṣad. Therefore, while interpreting the Upaniṣads to derive lessons therefrom, these portions have to be omitted from detailed consideration. In the present endeavour we keep in mind these observations as a guide in explaining the contents of each Upaniṣad. That means, we concentrate on those teachings that a rational mind should take note of and assimilate into its own cognitive constitution; in this process we simply ignore those contents which are rather ritualistic or purely mythological in nature.

With these words let us approach the Upaniṣads one by one for enlightenment. In this endeavour we take up only the eleven Principal Upaniṣads mentioned above.

Readers can contact the author by email at: karthiksreedhar@gmail.com

[Editor’s note: In following articles the author will present an analysis of each of the 11 main Upanishads.]

Prior articles in this series:

The Sixth Religious Vow: Do not Criticize the Seasons