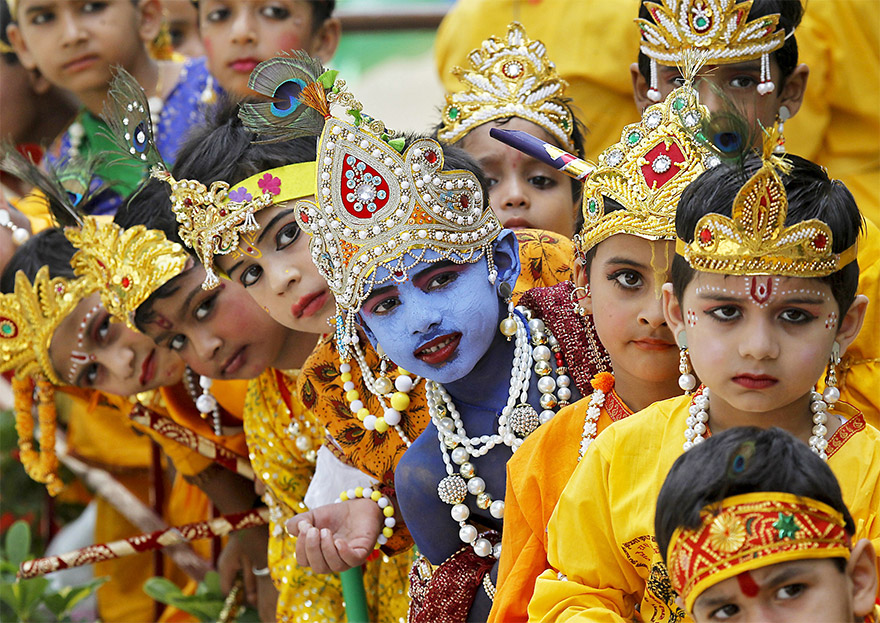 Religious people from all different faiths are happier than those who have “no religion”, official data released on Tuesday revealed. Of all the faiths in the UK, Hindus are the happiest, scoring well above the national average and just under the demographic of people who consider themselves to be “in very good health”, according to data compiled by the Office for National Statistics.

Christians – of all denominations – were the second happiest, followed by Sikhs and Buddhists. Those who followed these religions were happier than the average person, who scored a happiness rating of 7.38 out of 10.

Happiness amongst Jews fell below the national average, with a rating of 7.37.

Muslims had the lowest happiness ranking of the religions listed, with a score of 7.33.

Those who follow “any other religion” came in at 7.26. And people who belonged to “no religion” were the unhappiest, scoring just 7.22.

The ONS report analysed personal well-being data for more than 300,000 adults in the UK. The samples were collected over three years, between 2012 and 2015.

Four areas of a person’s well-being were assessed. 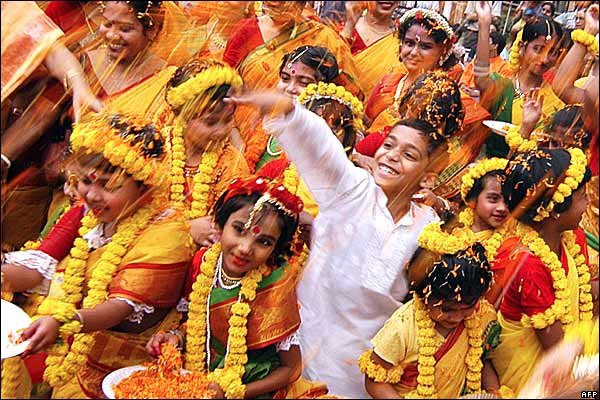 In addition to “happiness”, “life satisfaction”, “worthwhile” and “anxiety” were also ranked.

The average measure nationally for “life satisfaction” was 7.5.

Results were also broken down by age (see graphs below).

The main findings from the graphs showed that those aged between 65 and 79 tended to report the highest average levels of personal well-being.

In average, ratings of life satisfaction and happiness were at their lowest for those aged between 45 and 59. 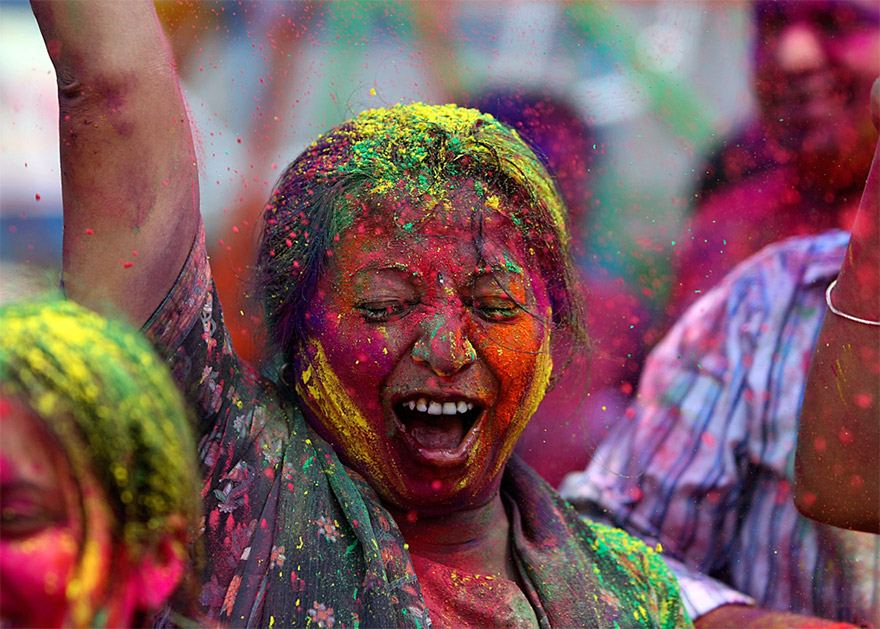 Well-being ratings fell amongst the oldest age groups (those aged 75 and over) – this fall was steepest for feelings that activities they do in life are worthwhile.

Those aged 90 and over reported higher life satisfaction and happiness compared with people in their middle years.

Average anxiety ratings increased through early and middle years, peaking between 45 to 59 years, but then falling and remaining relatively unchanged for those aged 65 and over.

Mystery of the Missing Gods

The Quest for the Suthamalli Nataraja