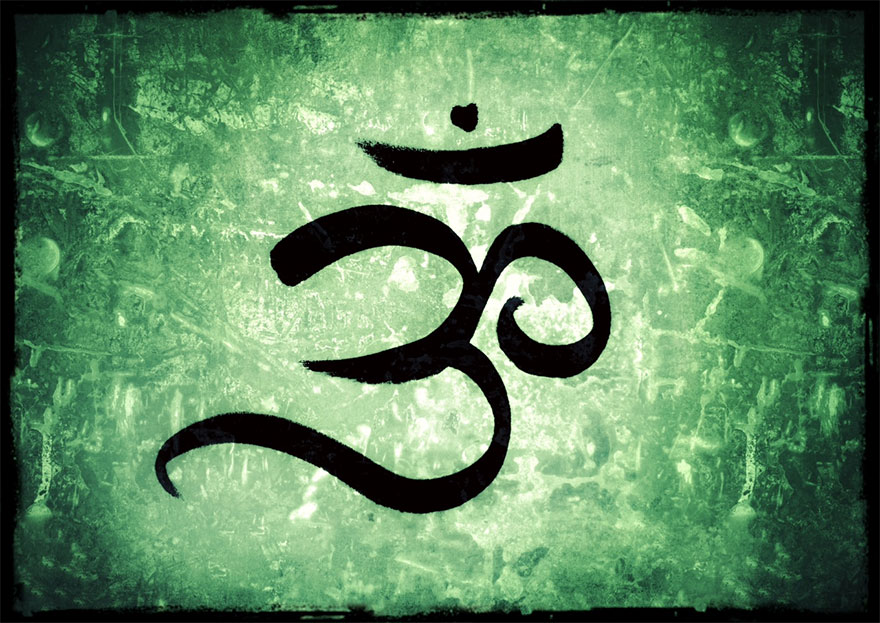 Since the time of ancient Vedic civilization, the syllable “Om” has had a prominent place in Hindu philosophy. Today, it can be found in many Hindu contexts, whether or not authentic, and it has several mentions in pop culture. But regardless of its representation, “Om” has retained its profound spiritual significance for Hindus around the world.

Om often serves as a divine invocation in prayer and precedes the revered Gayatri Mantra (Om Bhur Bhuvah Svah). However, the syllable can stand alone in our prayers, as well. Shvetashvatara Upanishad likens the perishable body and the syllable “Om” to two distinct fuel-sticks; together, they can spark the flame of knowledge of our own divine nature (1.14-16). Likewise, Mundaka Upanishad metaphorizes that if the individual soul is the arrow and the target is the indestructible, supreme Brahman, then “Om” is the bow that makes it possible for us to discover our unity with that Divine (2.2.4). Indeed, the Gita says that anyone who utters the monosyllabic “Om,” with the mind continually affixed on the Divine, transcending the material body, attains the Supreme Goal (8.13).

Apart from its spiritual function, “Om” represents the Divine in and of itself. It is the sound of Brahman, of the atman, and describes the divine as part of the threefold appellation Om-Tat-Sat (B.G. 17.23). In enumerating His vibhutis (divine manifestations) in the Bhagavad Gita, Sri Krshna says, “Of speech, I am the transcendental syllable Om” (10.25). In detailing the way in which the universe rests in Him, He says, “I am the divine syllable Om in all the Vedas” (7.08).

The iconic syllable “Om” actually has its own threefold division, A-U-M, representing many concepts in Hindu philosophy. One important one is the progression of the universe: A involves the opening of the mouth, the beginning of sound, and the manifestation of the material universe (presumably through the Big Bang). U involves the narrowing of the lips as tapas, concentration of consciousness, propels the universe forward in its progression. Finally, M brings the closing of the lips and the demise of the universe. This model of creation corresponds with the Holy Trinity: Brahmā the Creator, Vishnu the Protector, and Mahesh the Destroyer.

But apart from the course of the universe, the threefold division of AUM symbolizes many other concepts in Vedanta. Maitri Upanishad declares that AUM, the sound of Brahman-atman, manifests as the:

In fact, AUM encapsulates the human condition itself. According to Mandukya Upanishad, A-U-M represents the three realms consciousness—waking, dream, and deep sleep. This corresponds with the three sub-lokas of mrityu loka, the realm of mortality—Bhu, Bhuvah, Svah—and with the three principal states recognized by neuroscience—waking, non-REM (rapid eye movement) sleep, and REM sleep. Once again, Hinduism never had to be amended to coincide with science.

Overall, the mantra “Om” has great power in allowing us to synchronize with the universe and appreciate the divine. Many non-Hindus recognize its significance, as its usage has spread from Hinduism to Buddhism, Sikhism, and Jainism. Regardless of what Hinduism means to you, and regardless of your spiritual journey, consider embracing Om—and see where it takes you. 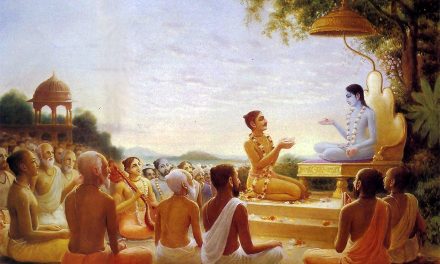 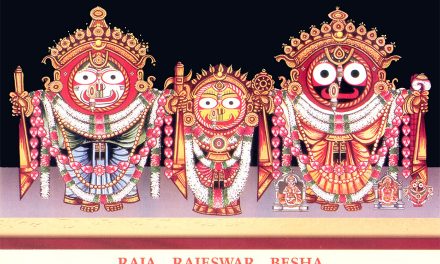