Shankaracharya: Sai Baba Used to Eat Meat, How Can He Be Called a Hindu God 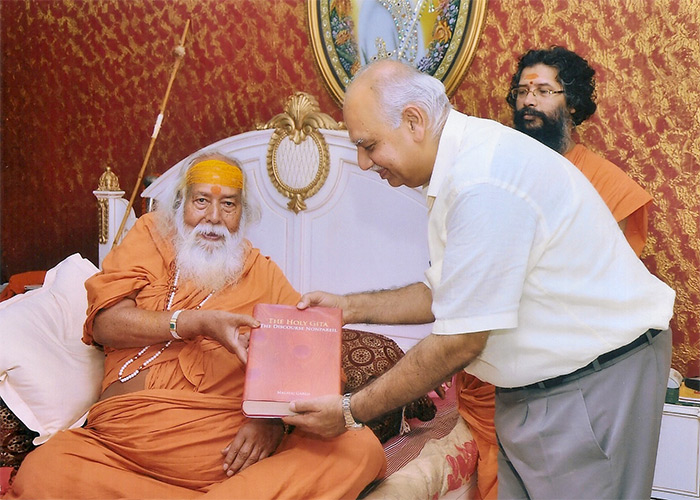 Questioning Shirdi Sai Baba’s status as a Hindu god, Shankaracharya Swaroopanand Saraswati said that Sai Baba was someone “who used to eat meat and worshipped Allah, (and) a man like that can never be a Hindu god.”

He also claimed that the devotees of Sai Baba use pictures of sanatan dharm gods and make money. “If they don’t use pictures of our god, who will give them anything,” he questioned.

While he admitted that people have the freedom to worship, he said that Sai Baba tries to position himself as god which is not acceptable to them. “We accept only 5 gods. Anyone who positions himself as an addition isn’t acceptable to us,” he said.

After Shankaracharya Swaroopanand Saraswati had said that Hindus should not worship Shirdi Sai Baba along with other Hindu gods, the Sai temple in Lucknow filed a petition in Allahabad High Court seeking an FIR against him. The court will hear the case on Friday. A case has also been filed against Shankaracharya Saraswati in Jaipur.

“We are okay with whatever idol they choose to worship. But if they place the idols of our Gods at the feet of Sai Baba, it is unacceptable to us,” said Shankaracharya supporter Swami Narendra Giri.

Shankaracharya: Sai Baba was a Muslim, should not be worshipped like a Hindu deity

Refusing to budge from his stand on Shirdi Sai Baba, Shankaracharya Swami Swaroopanand on Sunday described him as a Muslim ascetic who could not be worshipped like a Hindu deity and said his campaign to protect the Hindu religion will continue even if he is sent to jail.

“They may burn my effigy or even send me to jail, but my campaign to protect the sanctity of the Hindu religion will continue,” Shankaracharya said addressing a meeting of the central working committee of Bharat Sadhu Samaj at Kankhal on Sunday.

“Sai Baba was a Muslim ‘Fakir’ who cannot be compared to Hindu deities or worshipped like them,” he said. 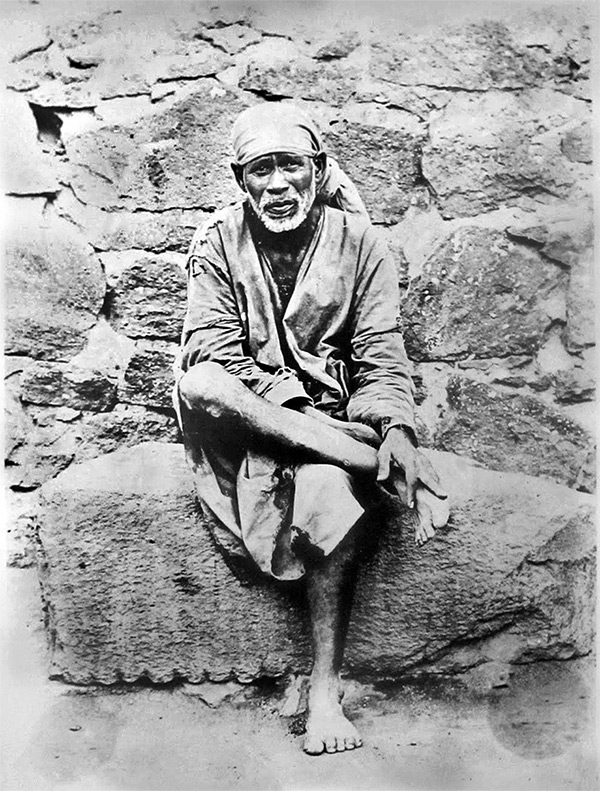 He said his campaign to protect the Hindu religion was being opposed by those who had made religion a means of livelihood.

Union Minister of water resources Uma Bharti’s letter to Swami Swaroopanand explaining the rationale behind her statement on Saturday where she had said looking upon someone as a god was people’s personal opinion was also read out at the meeting.

Bharti’s explanation did not seem to satisfy the seer Shankaracharya who said she seemed not to have seen the pictures where Sai Baba has been depicted like Hindu Gods including Shiva and Vishnu.

He said when Uma Bharti became a minister at the Centre he thought a devotee of Rama had become a union minister and a Ram temple in Ayodhya would soon be a reality but he was mistaken as she turned out to be the “worshiper of a Muslim”.

Swami Premanand went so far as to even demand Bharti’s resignation over the issue.