Now, Bid to Push Back Antiquity of the Vedas 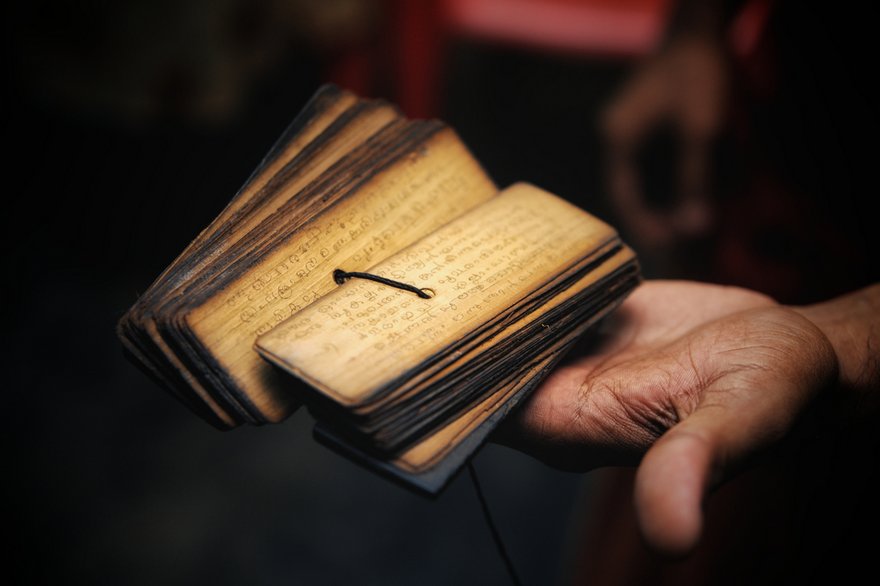 Moves are on, at the Sanskrit Department of the University of Delhi, to push back the commonly accepted date of the Vedas through astronomical calculations. Next weekend, the department will host scholars from across India who, over three days, will reassess the existing Vedic chronology accepted by a range of European scholars and Indian historians.

A Bone of Contention

Politically, the theme has been a bone of contention between Left and liberal historians and many among the Sangh Parivar.

Most Indian historians have held that the Harappan civilisation declined by 1800 BC and the Aryans appeared in north-west India around 1500 BC. Using philological evidence, the overlap between Vedic Sanskrit, old Persian and ancient European languages, most scholars have argued since the 19th century that the Rig Vedic Aryans came from outside.

Politically, this led to low-caste movements since the 19th century in western and southern India, where this theory was used to argue that Aryans had defeated “pre-Aryan” original inhabitants of India.

The Hindu Right has seen this theory as one that divides Hindus on caste lines. Significantly, the Rashtriya Swayamsevak Sangh does not use the term Adivasis (“original” inhabitants) but Vanavasis (forest dwellers) for tribes, as all Hindus are “original” to India for it.

Any backward reassessment of Vedic chronology is useful for the Sangh, as it would imply that the Vedic and Harappan people were the same and there was no Aryan migration. 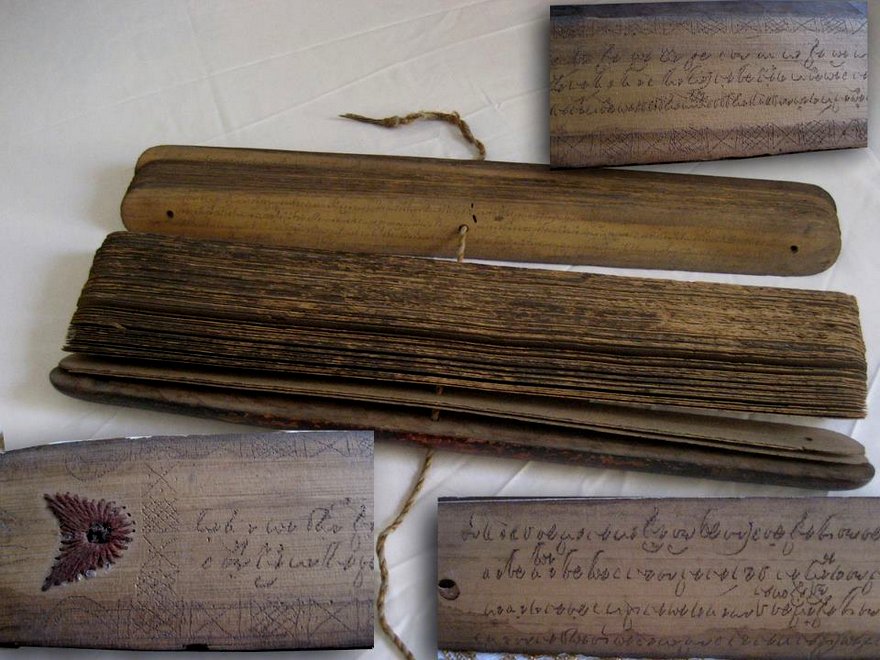 While accusing western, “Christian” scholars of distorting Sanskrit literature and disagreeing with the writings of eminent Indian Marxists, the university’s Sanskrit Department head, Ramesh Bhardwaj, denies any personal association with the Sangh Parivar.

“Many scholars have used archaeology to date the Vedas, and this does not take them before 3000 BC. But there are other dating tools that have been ignored or forgotten,” he says. “There are instances where Vedic literature offers the positions of stars and constellations at the moment it was composed. This can be calculated back mathematically to figure out the date when the positions actually corresponded to the description.” Mr. Bhardwaj says this can offer the latest possible date of the text, be it “5000 or 10,000 years back”.

He recalls that Lokmanya Tilak had used this method of calculation. Now, he adds, an Indian academic in the West has developed software to make accurate calculations.

The “method”, however, takes the Vedas as always representing a fact and never an imagination, though the latter is often part of all literature.

Mr. Bhardwaj has an answer for this. “Vedic culture was a yajna-based culture, and the exact auspicious hour is very important for yajnas. So, the descriptions must be factual.”

Veteran historian D.N. Jha told The Hindu: “People have come up with dates ranging from 1100 BC to 4000 BC from astronomical calculations. This shows that the evidence itself is dubious.” He added that for the Rig Veda, it was difficult to say whether what was being seen as a constellation was indeed a description of one. 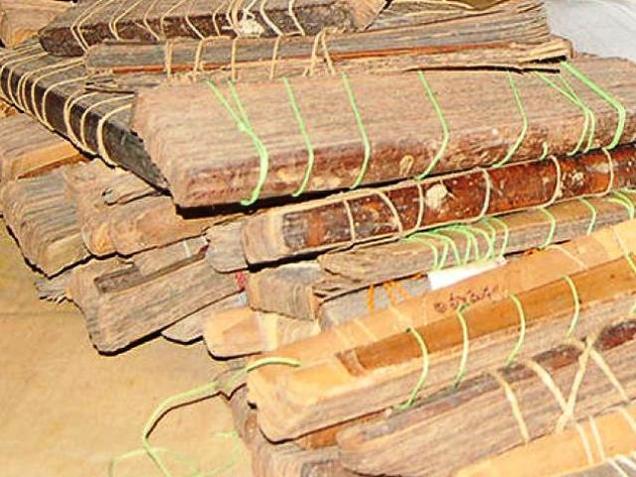 Mr. Bhardwaj disapproves of the use of the word “classical” for Sanskrit by western writers, saying the term is used in the West to refer to a “dead” language while Sanskrit is still an “integral part” of our lives.

He is, however, not convinced with arguments by many that all scientific inventions, including, say, aviation, are contained in ancient texts. “To correlate ancient scientific references to modern science, one needs to be an expert in the terminology of both. Where the traditions are still alive, like maths or Ayurveda, one can make claims regarding ancient achievements. Any other claims may not yet have evidence to back them.”

Significantly, the University of Mumbai’s Sanskrit Department had in the last Indian Science Congress organised a session on ancient science, which included a paper on ancient aviation.

Indian Council of Historical Research Chairman Y.S. Rao has been invited for the Delhi University meet, which is part-funded by the Maharshi Sandipani Rashtriya Vedavidya Sansthan, an organisation under the Union Human Resource Development Ministry. 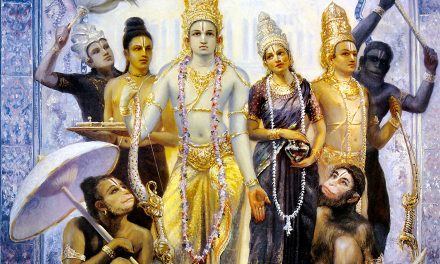