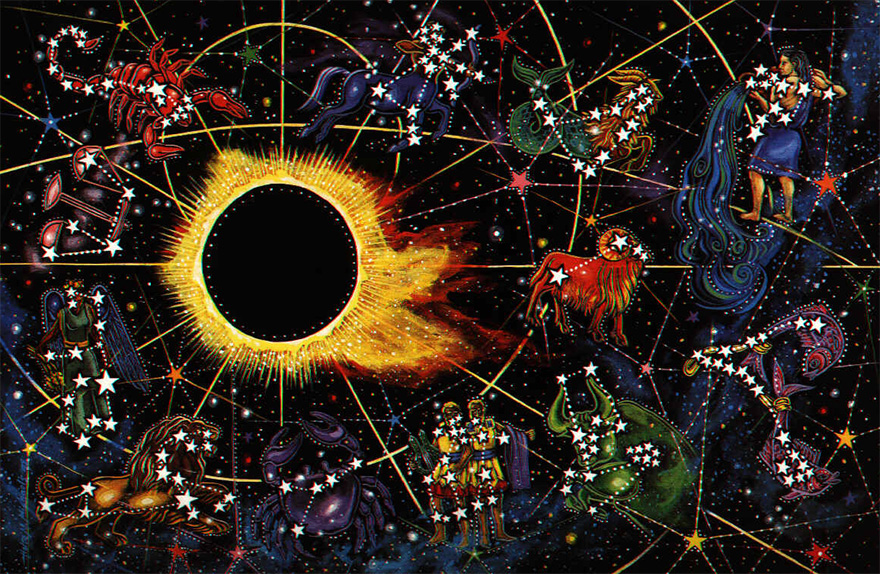 In Indian contemporary life, we have either forgotten some of the concepts or have lost their real and original meaning. ‘Nadi’ is one such concept. To understand its meaning we have to go to the historic era. The Vedic philosophy enjoys the glory for its magnanimous approach. The vedic concepts were built upon cosmic system and its interlude with the human individual system.

The concept of ‘Yathaa Pinde Tathaa Brahmaande’ (whats in the cosmos is equally represented in every living body) influences the fundamental rules of Ayurveda, Astrology, Vastu, Spiritual and Religious practices. Ayurveda considers that the five prime elements namely – Fire, Earth, Air, Water and Ether make up a human body. These major elements when combined with each other, create three patterns – combination of Air & Ether makes one constituent called ‘Vaata’; Fire & Water makes ‘Pitta’ and Earth & Water makes Kapha. A healthy body should have balance of these three combinations. However, each body holds an imbalance in favour of one of the combinations. This imbalance is called Dosha. The resultant variants of this imbalances are known as Tri-Dosha. The excess of Vaata is called Vaata Dosha; excess of Kapha creates Kapha Dosha and excess of Pitta creates Pitta Dosha. Depending upon the basic Dosha of a human body, the Prakriti (constitution) of a person was marked as ‘Vaata Prakriti, Kapha Prakriti or Pitta Prakriti.

During old days in India, a Vaidya (an Ayurvedic Physician) could be seen holding the wrist of the patient contemplating upon the pulse, breath and Prana of the patient. Side by side he would ask primary questions about the problems of the patient, its intensity, time when the trouble started, about last meals etc. This preliminary examination was called ‘Nadi’ examination. Thus Nadi was relavent with the time of consultation and examination of the biological environment of the patient. This happens to be a unique characteristic of Indian system of medical treatment. Through Nadi examination, identification of the basic pattern of the patient’s body system was undertaken. The state of Tri-Dosha was to be determined so that medicine can be prescribed to re-instate the internal biological harmony of human body with the universal elements in the environment.

In those days the Vaidyas were supposed to know Astrology, Mantra Shastra and Karma Kanda besides his own expertise in Ayurveda. This is the reason, the concepts of Astrology and Ayurveda got mingled with each other. This multi-discipline expertise has contributed in formulating Astrological rules for estimating compatibility between would be spouses. While the emotional attributes of the persons are important; the biological characteristics are equally important. Since, the basic purpose of marriage is the regeneration of offspring, a fruitful marriage greatly depends upon biological compatibility.

Here, Ayurveda plays supporting role in astrological assessment of ability of the would be couple to regenerate their offspring. For the purpose of judging matrimonial compatibility; an astrologer, on the basis of horoscope, determines the prakriti of both the candidates. Every Nakshatra/its charan or pada signifies a set of biological constitution of the native. This classification is called Nadi and they are named Adi, Madhya and Antya.

They represent Vaata, Kapha and Pitta dosha respectively. Thus, when the boy and the Girl have same Nadi, this signifies that both of them have the same dosha, biological imbalance. So when they copulate, the fetus inherits the same Dosha in a great proportion. Needless to say that this would be in great dis-harmony with the nature and the fetus is put to tremendous struggle right at the inception stage. Depending upon the intensity of the Dosha, there is either no conception possible at all, it may result into a miscarriage or it may give birth to a very sickly child.

If we extend the ayurvedic notion of ‘Dosha’, we know that the basic prakriti of a person does not remain static throughout. It gets modified with the changes in season, food habits and temperament of the person and his life style as a whole. Any Vaidya will be able to suggest different sets of food etc. to counter the Dosha according to the season. Similarly, with the practice of Pranayama and Yogasanas it is quite possible to bring in desired changes in the body system. This will modify the basic prakriti of a person to a considerable degree.

It is, therefore, always wise to consult an expert Vaidya when a pair of otherwise very good compatibility factors, is rejected on the basis of Nadi Dosh alone through astrological assessment. The adverse observations provided by an astrologer regarding progeny, should be counter checked through pathological tests like Rh factor etc. Looking to the availability of evolved tools and instruments with finer accuracy, its wise to take help of other tools. If we have binoculars, it would be foolish to stretching our specs to observe stars in the sky. I think its matter of common sense.

A wise person would take advantage of all the wisdom available to him. One should not reject a nice pair of prospective candidates for marriage only on the basis of Nadi Dosha. Instead, services of an Ayurveda expert be taken to ascertain whether there is acute incompatibility in terms of Prakriti or physician be consulted to determine problems related with the Rh factor etc. The couples who are childless and if they find their Nadi to be the same, they may draft recommendation on diet, etc., through an Ayurveda expert. 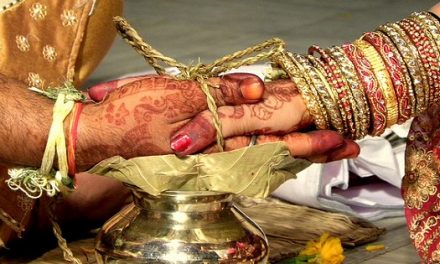