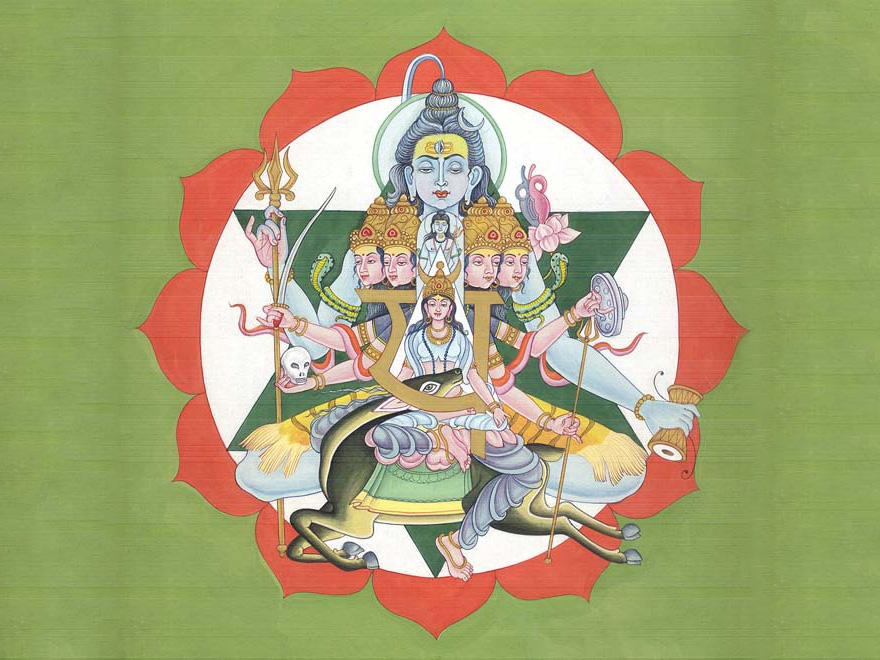 Astral Journey and the Astral Body

You first separate yourself from the body; then you identify yourself with the mind, and then you function on the mental plane, with this fine body just as you do on this physical plane. Through concentration, you rise above the body-consciousness; through meditation, you rise above mind; and finally through Samadhi, you realize your spiritual nature. These are three important exercises of Antaranga sadhana in the achievements of Kaivalya, the final beautitude.

You can, by mere willing alone, travel to any place you like with the astral body and there materialize by drawing the necessary elements either from Ahankara or the universal storehouse, the ocean of Tanmatras. The process is very, very simple to occultists and Yogis who know the rationale, the detailed technique of the various operations. Thought reading and thought-transference too can be quite easily performed by those who can function with the astral body. Concentrated mental rays can penetrate opaque walls, just as X-rays pass through the opaque body. This is one of the Siddhis (mystical perfections). Siddhis are not the goal of life. Do not entangle yourself in these Siddhis which mar your further spiritual progress. Shun them entirely. Continue your Sadhana and stop not till you reach the goal.

Movement of the Mind

After a short practice of meditation you will feel that the body gets lighter in a short time, say fifteen or thirty minutes after you have taken your seat on Padma, Siddha or Sukha Asana according to your taste and temperament. You may be semiconscious of the body and surroundings or you may become quite unconscious of the body. There is a great deal of happiness owing to concentration. This is happiness resulting from concentration which is quite distinct from sensual pleasure. You must be able to differentiate these two pleasures through the intellect, rendered subtle by constant meditation. Dharana (concentration) and Dhyana (meditation) have a power to sharpen the intellect. A trained intellect can comprehend subtle, philosophical and abstruse problems beautifully well. A disciplined intellect that can carefully differentiate the happiness derived from concentration and that of sensual objects will naturally run daily to enjoy this kind of new happiness derived from concentration. Such a mind will loathe at sensual pleasures. There will be extreme detesting abhorrence and positive aversion to objects. It is but natural. Because this kind of happiness is more lasting, sustained, self-contained and real as it emanates from the Atma (spirit soul). You can distinctly feel that the mind is moving, that it is leaving its seat in the heart, and that it is trying to go to its Yatha Sthana (original seat). You know that it has left its old groove and is now passing on a new avenue. As a result of meditation, new channels are formed in the brain, new thought-currents are generated, new brain cells are formed. There is a transformed psychology altogether. You have got a new brain, a new heart, new feelings, new sentiments, new emotions and new sensations. 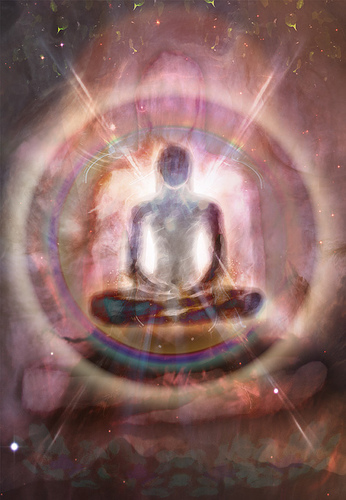 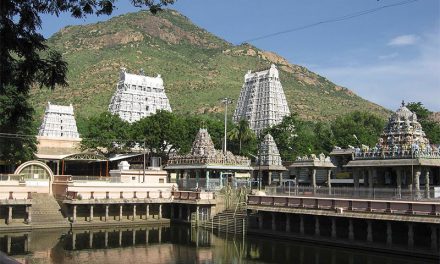 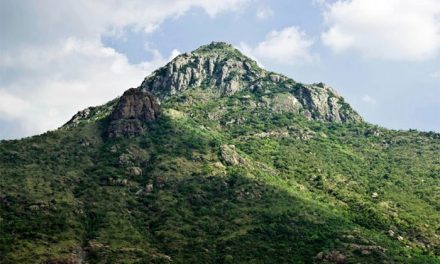