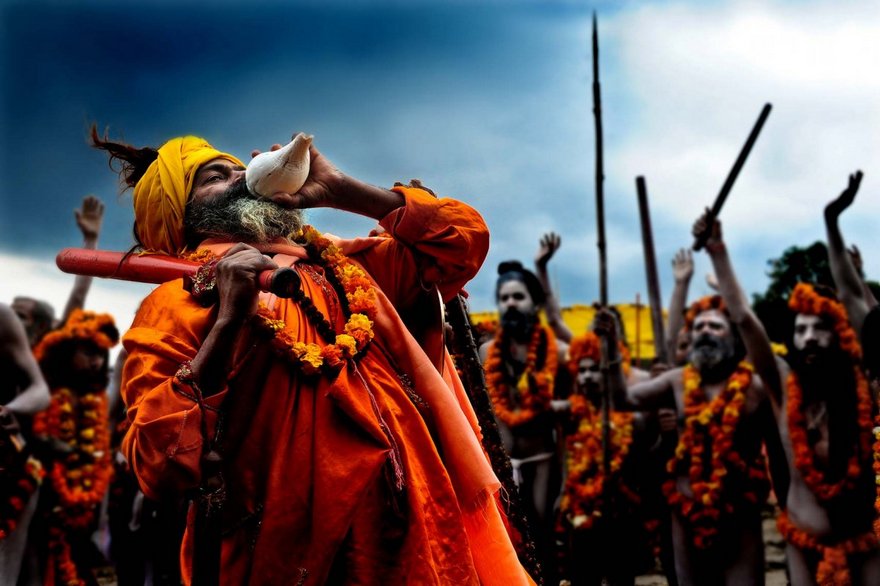 Indian culture is the most complex and colorful culture on the planet. You will see, the way people look, their language and food, their way of dressing, music and dance, everything is different every 50 or 100 kilometers in the country. One place where you can really see the complexity of this culture is the Kumbha Mela.

During the Maha Kumbha Mela in 2001, 60 million people gathered in Allahabad. I have never had a longing to go to such places, but there was so much talk happening, so, to see a grand event of unimaginable scale, I decided to drive there from Coimbatore.

It is one the most incredible sights in the world. I went there at around 2AM and all kinds of people from different parts of the country were there sitting around. They had no place to sleep, so they had little fires going with their own song and dance, culture and language.

The worst and the best of humanity landed up there – every kind of crook who wants to try his hand, but also many yogis of great accomplishment. People have been meeting like this for thousands of years. It is a tradition and a culture that you cannot kill, and it has a certain social relevance. But it also has a certain spiritual strength. 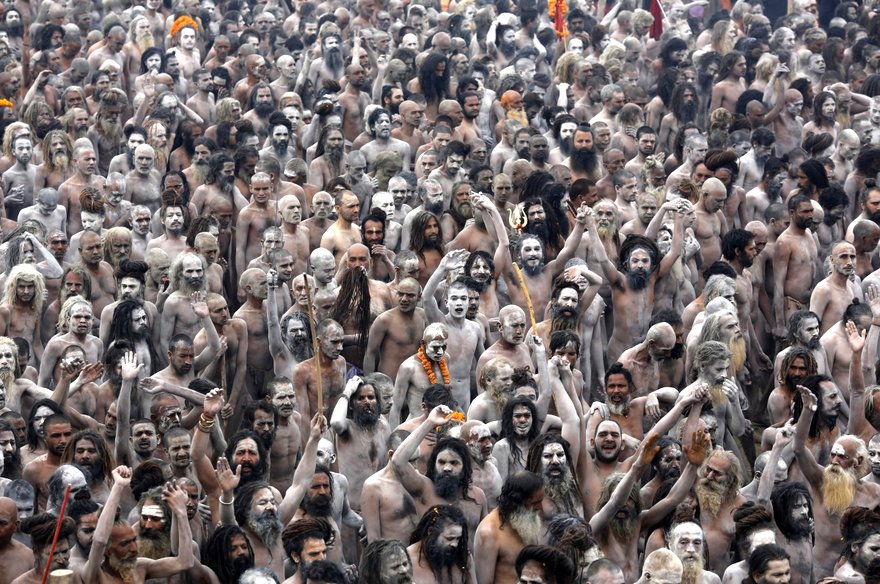 The earth and moon journey in cycles. Everybody is subject to these cycles, but these cycles can remain cycles of bondage, or they can become a means of transcendence – from one cycle of life to another. One who is longing for liberation is constantly seeking how to become free from the cycles one has created.

There are various kinds of cycles, the longest being 144 years; once in 144 years, distinctive occurrences happen in the solar system for which we have a Maha Kumbha Mela, which last happened in 2001.

The Kumbha Melas are held at specific spots in the country around which a whole energy system was created. Because the planet is spinning, it creates a centrifugal force. From 0 to 33 degrees latitude, this force is largely working in a vertical manner in your system, and particularly at 11 degrees, the energies are shooting straight up. So, the ancients calculated and marked out points on the planet where there is a supportive influence on people. Many points happen to be confluences of rivers and there is a benefit to bathing in those areas. 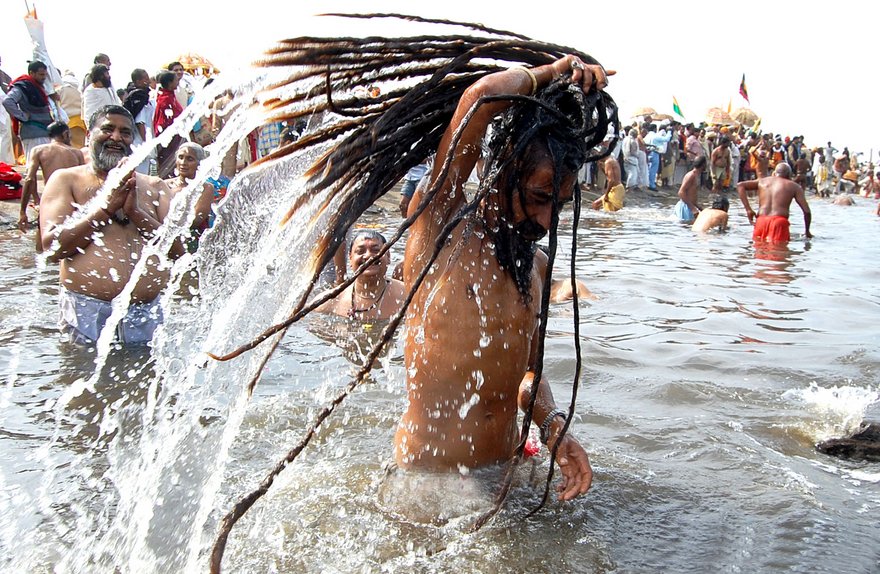 If one is at that spot on a particular day, rare possibilities become available, so people moved there to make use of these situations. Many of these people are peasants and illiterate people who travel long distances with meagre resources, just wanting to be there, longing for mukti. Nowhere else on the planet does an entire population long for liberation with such intensity.

Most Indians are unaware of the depth of mysticism and spiritual process that has happened and continues to happen in India. This land has always been known as the spiritual capital of the world, simply because no other culture has looked at the inner sciences with as much understanding. Here, liberation or mukti has been the highest goal, and even God is considered just a stepping stone towards that. 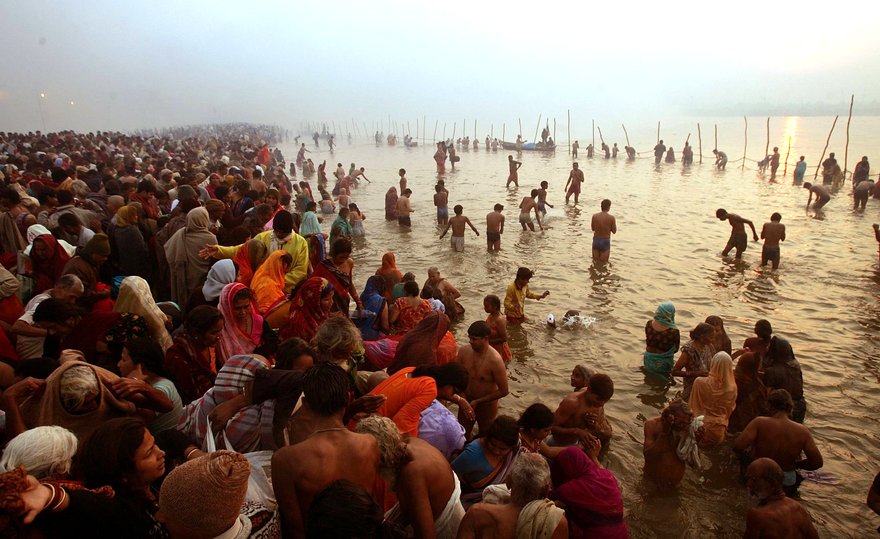 Unfortunately, the spiritual culture we see today has in many ways been broken by invasions, and distorted by long spells of poverty. Still, the basic ethos of the spiritual process is not destroyed, nor can it be destroyed. It is time that we reap the benefits of this profound tradition in its full glory.