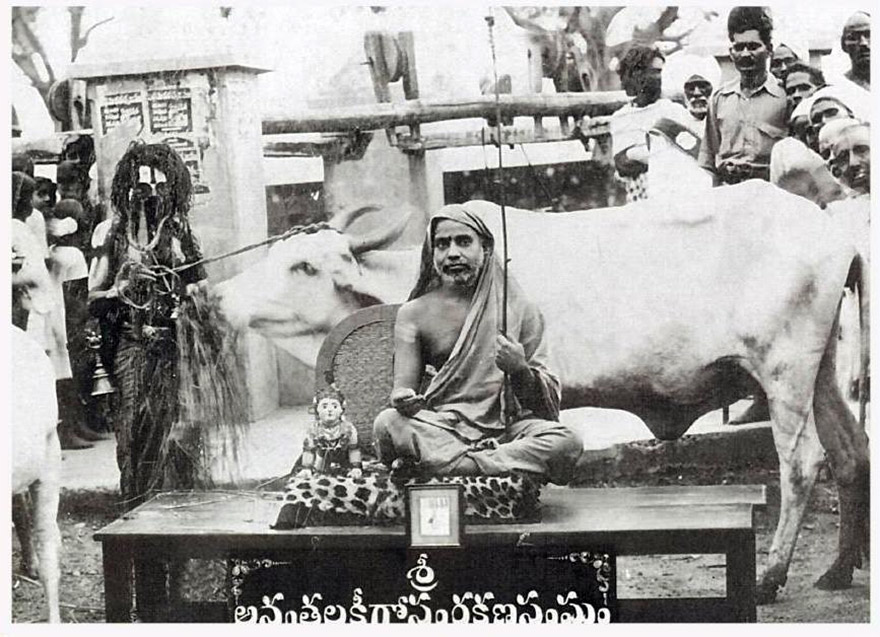 All animals other than the cow feed their milk to their young ones and protect them; that too for a short time. But in the case of the cow, she gives her milk to anyone and protects him till the end of her life.

With such considerations in view, it is said in Sastras that the cow should be protected at all costs. In all Vedic rituals it is the practice to say “गोब्राह्मणेभ्यः शुभमस्तु नित्यम् “ – “Gobrahmanebhyah Subhamastu Nityam”- “May cows and brahmanas be always happy”. Here the cow is mentioned first. If the cow is comfortable, the entire world will be happy. It is because all people gain comfort from the cow, worship of cow has been accorded importance. It is to be noted that the cow has abundance of milk such that after satisfying the need of her calf, she is able to feed other people with milk. No other animal has this trait.

When Jainas (Samanas) rose against Vedic religion and troubled people in a big way in Madurai, the minister Kulachiraiyar and queen Mangaiyarkkarasiyar of the Pandyan king prayed to Sri Tirugnanasambandhamurthy Swamigal to rescue the Vedic religion.

Huge philosophical debates ensued between Sri Tirugnanasambandhamurthy and the Jainas; the latter were defeated in argument. Then both parties vowed to write down on separate palm leaves that their religion alone was true and to float the palm leaves in the river Vaigai. 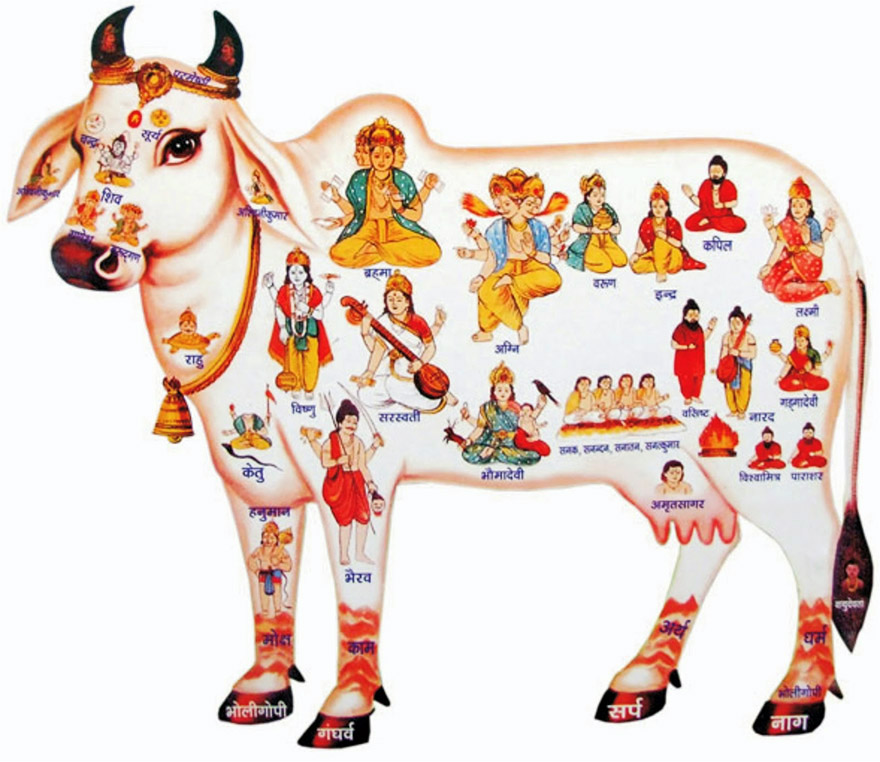 It was agreed that whichever leaf swims against the river current conveys the true religion. Sri Tirugnanasambandhar wrote the ‘Vazhthu Padigam’ (Song of Benediction) on his palm leaf; this song had as its first line ‘Vaazhga Andanar Vaanavar Aan inam’. His palm leaf swam against the water current for ten miles and reached the shore at a place called ‘Tiruvedagam’. The deity there is known as ‘Patrika Parameswara’; Patrika is leaf and as the leaf was washed ashore at that place, the Lord got that name. The script in the palm leaf says ‘Aaninam vaazhga’- ‘May the breed of cows live long’. As the cow has such distinction, it is necessary for everyone to worship her. 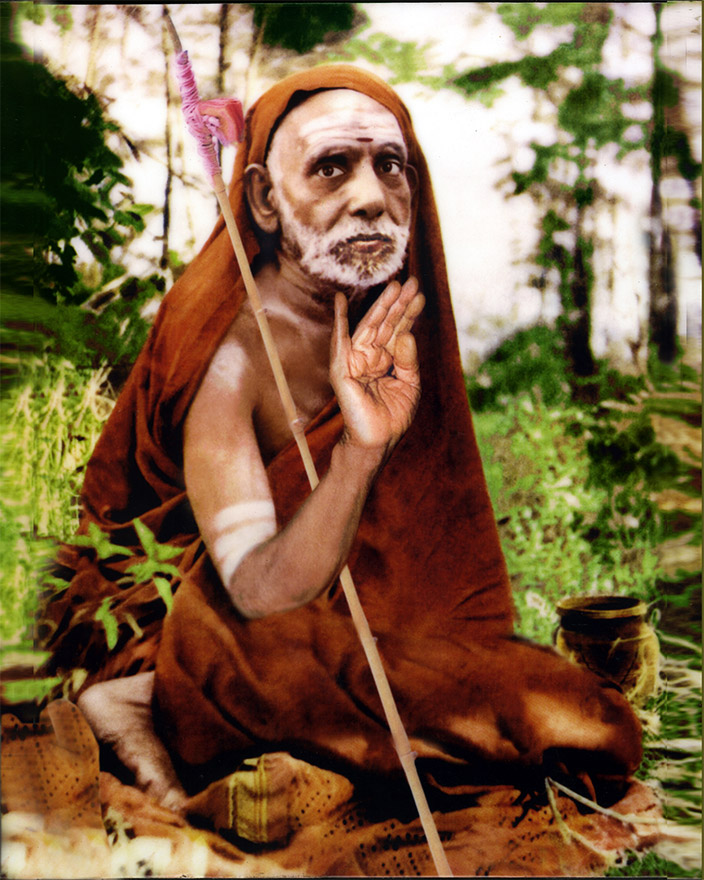 Though all communities follow dharmas in general, there is a special dharma enjoined on each community. As regards the dharmas to be performed by Vaisyas, Bhagavan Sri Krishna has mentioned them in a verse in Bhagavad Gita – “कृषिगौरक्ष्यवाणिज्यं वैश्यकर्म स्वभावजम्“- “Krishi Gourakshyavaanijyam vaisyakarma svabhavajam”. Bhagavan has prescribed three activities for Vaisyas.

The first one, ‘Krishi’ means agriculture, ploughing the field and raising crops for people’s consumption. The second is protection of cow. The third is trade and commerce and helping people through them. This would mean that Vaisya’s duty is to increase agricultural output and help living beings through that.

Vaisya should also take care of the cow with such nutrition that her milk is not only adequate for her calf, but is also available for the public. Similarly, another important duty of Vaisyas is engaging in trade, viz. to fetch articles like wheat, asafetida etc. from long distances, store them and help people by selling those articles to them. If a person has lakhs of rupees, but lives in a desert devoid of foodgrains, he cannot sustain himself just with his money. Similarly in a place where paddy is grown in plenty, one cannot live with just paddy alone without other articles. Hence trade consists in gathering articles from different places and selling them at a particular point useful to the public. 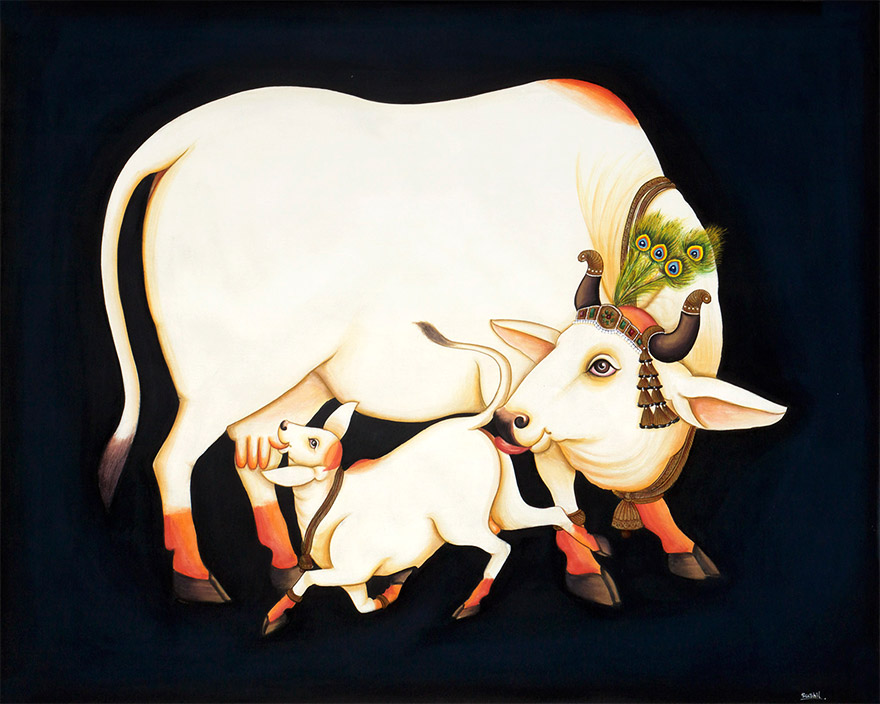 This is an important dharma for Vaisyas. They should not think that trading is sinful. If a brahmana leaves the mundane world and lives in a forest as a Sanyasi and then starts earning money, it is a sin. We should not think that traders engage in trade just for making profit. When there is hartal for a week and shops remain closed, people suffer very much without getting the necessary articles.

Hence trade is meant for common good and not for individual profit. Vaisyas should not conduct trade with profit in view, but with the thought that they are doing a duty ordained by Bhagavan and with prayerful attitude. I spoke on Go Puja today because tomorrow is the day of Go Puja and many Vaisyas are assembled here. 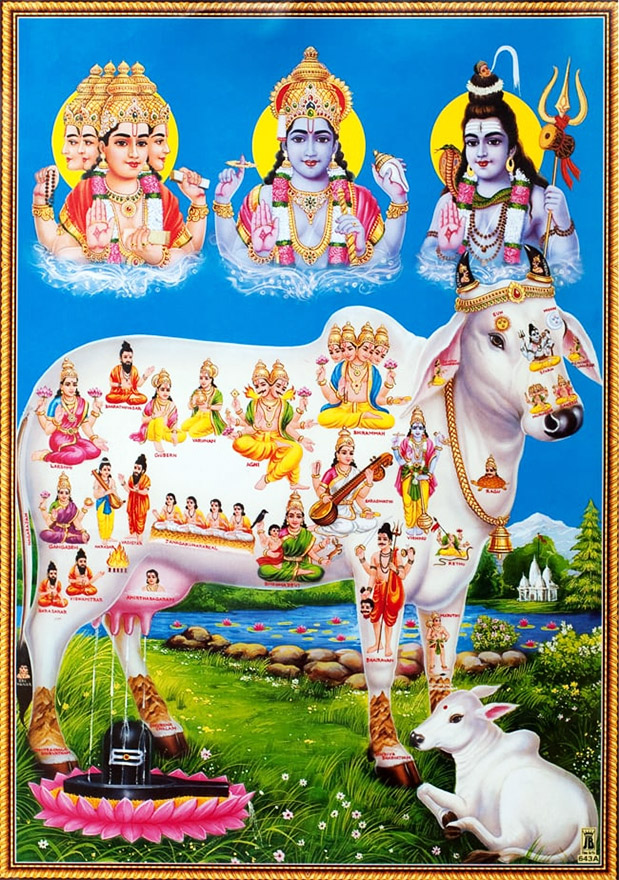 We should all perform dharma as instructed by Bhagavan Sri Krishna. People should also purchase articles from Asthika traders and not atheists. If you buy from atheists, the profit would be used for wrong purposes. Trading has been ordained as a special duty for Vaisyas. Hence Vaisyas should engage in the three activities ordained by Bhagavan, viz. agriculture, cow protection and trade, with devotion to Iswara and be the recipients of His Grace. 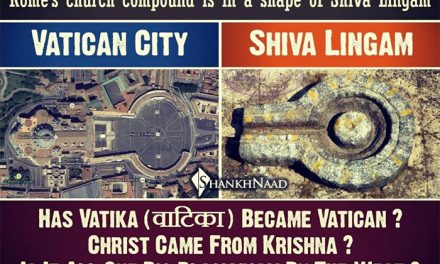 Sudarshan, the King of Wheels