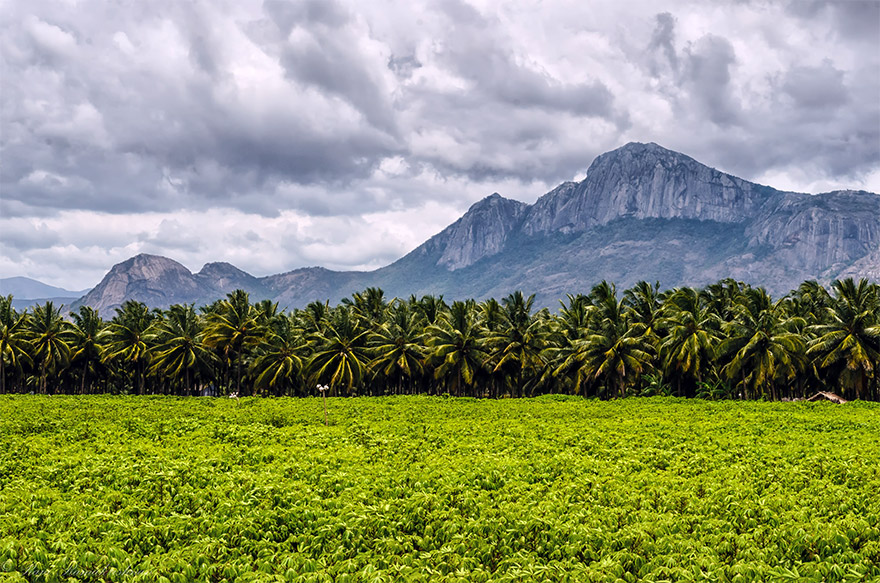 The collective cultural spirit and traditional habits of Indian people have been transformed unbelievably in the last 100 years. For thousands of years, religious rituals had been linked closely with offerings to the five elements of nature (earth, water, fire, air and space) with Gods presiding over each of these 5 elements.

Thus, care to nature was inbuilt within our cultural systems then. Now, whatever material benefits were perceived then as given by Gods themselves are perceived mostly from a scientific/materialistic stance viewed through the eyeglasses of technologies and machines.

Gods’ roles has become almost reduced to ancient relics of the past; observances of festivals and cultural events are more and more carried out in that spirit, instead of viewing God as an ever-present always-new entity that directs our entire lives. What must be seen clearly is that God’s creations were sustainable in every way possible with no or least toxic residues left behind and perfect in reuse and recyclability, while man’s creations have left behind huge toxicity in almost every creation designed to duplicate or surpass God.

Growth of Science and Business through Globalization

Science was welcomed as a godsend alternative by the Indian people battered by superstition and barbaric practices and rituals. Science (technology inclusive) gradually became the dominant force during the latter half of the last century. India’s secular form of government encouraged this investment in scientific thinking by avoiding religious debates and hence traditional nature healing systems or religious solutions took a backseat behind modern science.

The dualistic division of activities into God-related activities (where emotion is the dominant mindset) and Real-life daily activities (where reason, calculative logic are the dominant mindset) by the common people has become more and more pronounced in recent decades as man-made science started creating more “miracles” than what God used to earlier. Unfortunately, the scientists/engineers/inventors creating products/goods had/have no connections with municipal bodies or government agencies or any incentive for designing implementing sustainable disposal mechanisms of these products, until recently. The paradox is that business has always existed and operated in a sustainable manner for thousands of years in India until recently when all traditional practices were cast aside in the modernization/globalization process during the last 3 decades.

As a result, the thousands of years old connections between man and nature as well as between God and Man have all become weakened or severed by various cultural changes. 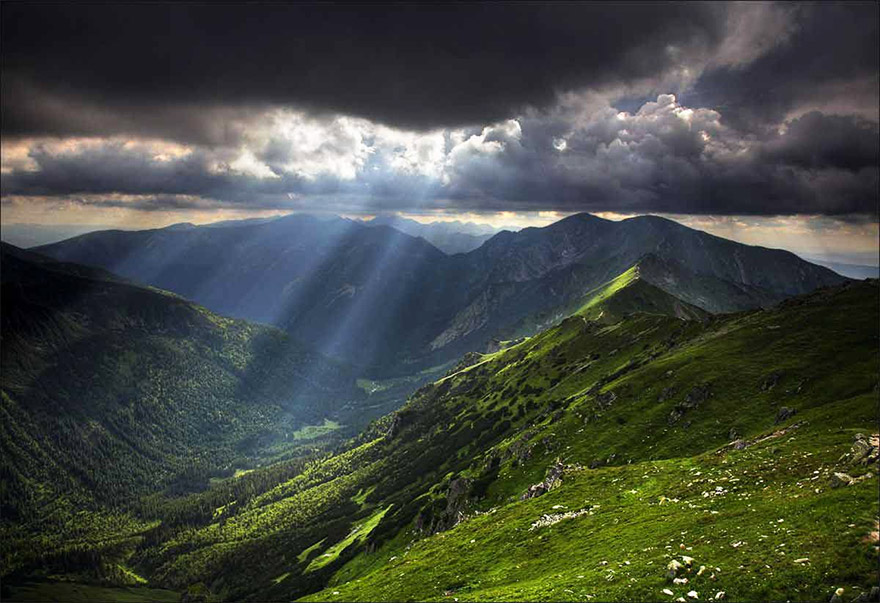 The journey forward historically from Gods to kings to elected leaders has also resulted in several conflicts of interest from specialization of portfolios. It seems that India when ruled by hundreds of small kingdoms, protected natural wealth more than we are protecting it as a democratic nation now. Although specialization of work into divisions existed for a long time, it happened only recently that departments/ministries are clashing with one another when their individual agenda was compromised – such as the cases of increasing numbers of disputes between development-related departments and environment departments throughout the nation.

When India’s markets and shores opened up in the late 1990s for more foreign investments and free inflow/outflow of people/goods/services between countries, an artificial illusion of unlimited supply of nature’s resources also somehow entered the mindset of people of all strata of life here. The attitude that if it is not available here, we can always export/import it from elsewhere in the world has resulted in irresponsible usage of local fuel and energy throughout the nation. 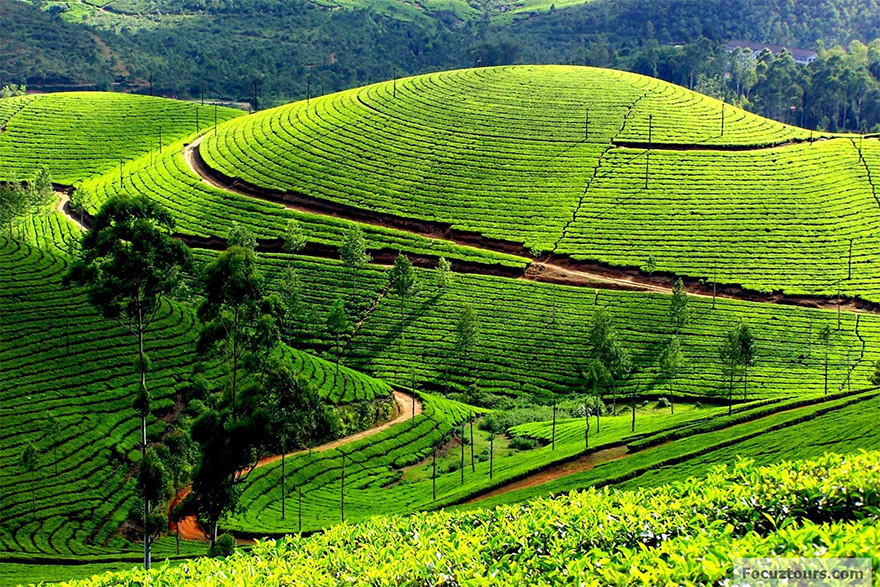 The energy crisis in India (primarily electricity, petrol/diesel, LPG cooking gas, etc.) is closely linked to the changed mindset of people thinking that nature and natural resources are inexhaustible. Moreover, businesses use monetary power with science to replicate nature’s working processes to manufacture scarce resources for society – typically at a higher cost to the environment in reality. Most of the sustainability departments in the corporate world today seem to be approaching sustainability business-like/scientifically, more than culturally, it seems. So, sustainability literature abounds with scientific diagrams, process flow diagrams, and so on. These will not make the desired impact at the desired rates needed to heal the country or the earth.

The recent Kumbha Mela in 2013 (attended by 100 million people) is an example of Indians’ uncaring attitude that has resulted in unimaginable pollution levels in the Ganges itself – which is supposed to clean all our collective sins – a river that has been the cornerstone of everything that is holy in the nation. Holy bathing in the Ganges have been going on for thousands of years. It is only in the last century that the river has reached such a polluted state – reflecting the downward movement in attitudinal changes towards caring for natural resources such as rivers and forests. The global “outsourcing” mindset – called NIMBY (Not In My Back Yard) has been a major cause for all metros in India becoming waste yards and unhealthy dumping grounds resulting in huge wastes transported here and there and then dumped finally in small towns/villages – places where people do not complain yet. Here again the illusion that there are always lower class people or staff to clean up wastes and dumped places if needed, and money mobilizeable at will when needed has led to reckless waste dumping by the well-to do and educated of the nation. 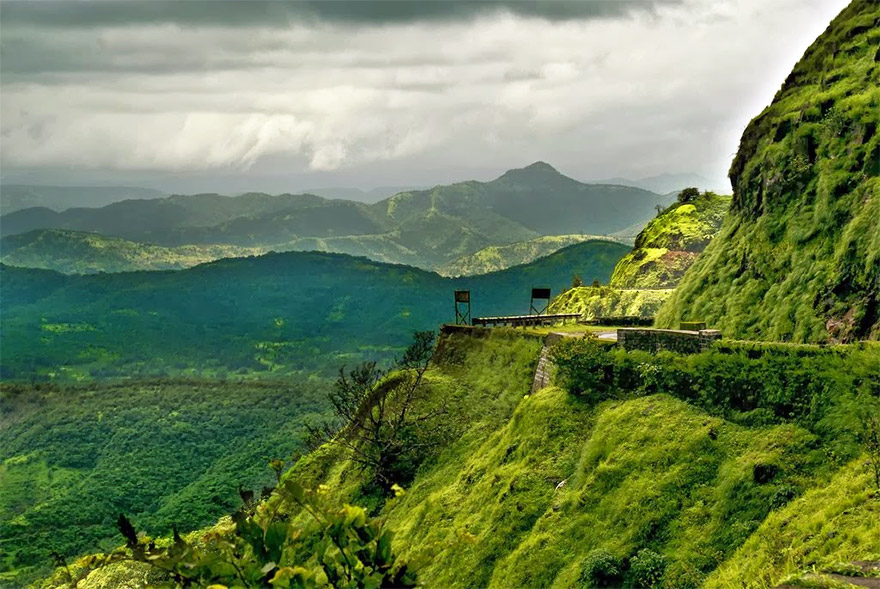 The cause and effect of actions need to be brought out more clearly than now so that uninformed realize the consequences of their actions better. The ancient foundations of inbuilt Karmic rewards or punishments for our actions discouraged unrighteous behavior automatically. Nature was so closely interlinked with God earlier so the gross violations of nature were more exceptions than the rule then. With no such lessons acting as teachers or deterrents now, these are being replaced by litigations, court cases and official dispute resolution modes more and more. Thus, we need to clearly show the lifecycle of natural resources/raw materials from source to factory to consumer and its final disposal after consumption. Only then can violations or damages to nature be clearly visualized and healing done quicker. 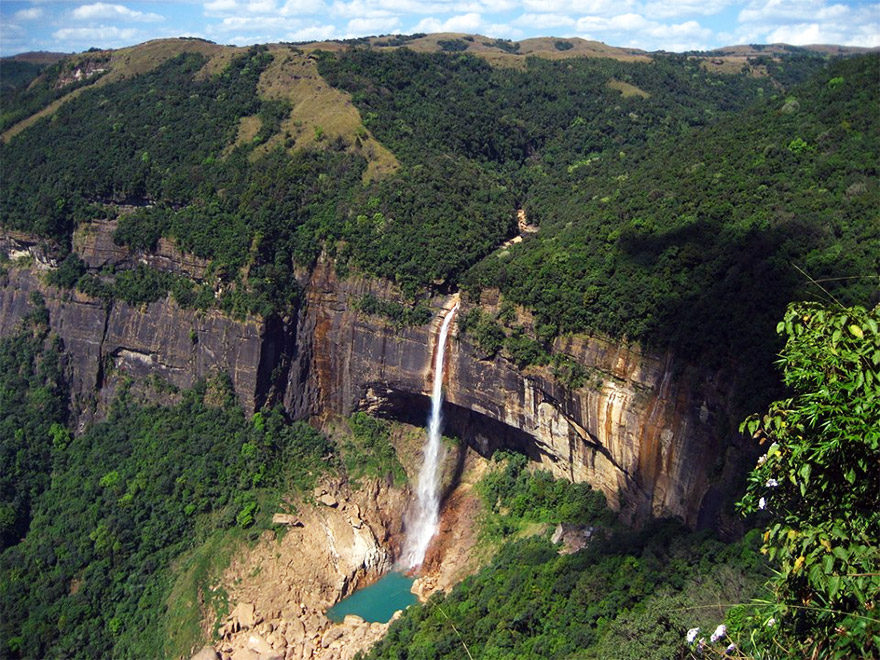 A central authority to draft a Carbon-Footprint rating and mandatory certification protocol for all institutions is a dire need of the day. Without a reliable centralized rating scheme, with evaluation mechanism and official regulations for the same, industries will be unable to implement consistent sustainable practices everywhere their units operate. Sustainability issues and practices learnt from foreign nations need to be incorporated more so that Indians will not commit the same mistakes these nations did earlier. But care should be taken that we do not imitate their solutions as is and that due adaptations are made to take into account our cultural roots and our people’s needs.

As Swami Vivekananda remarked, India’s eternal message to the world, that is, her life-breath for thousands of years, is religion, nothing else. Any government or private institution not addressing this basic cultural need of the Indian masses is destined to fail eventually. Religion and nature interact at deeper levels, so this connection must be reminded again, amidst the modern mantra of materialism. Cultural departments and spiritual heads of institutions must arrive at a consensus deciding to care for nature as a top priority and deliver the sustainability message everywhere that explains to the public and promotes sustainable living at individual levels and sustainable manufacturing processes at the industrial/business levels. 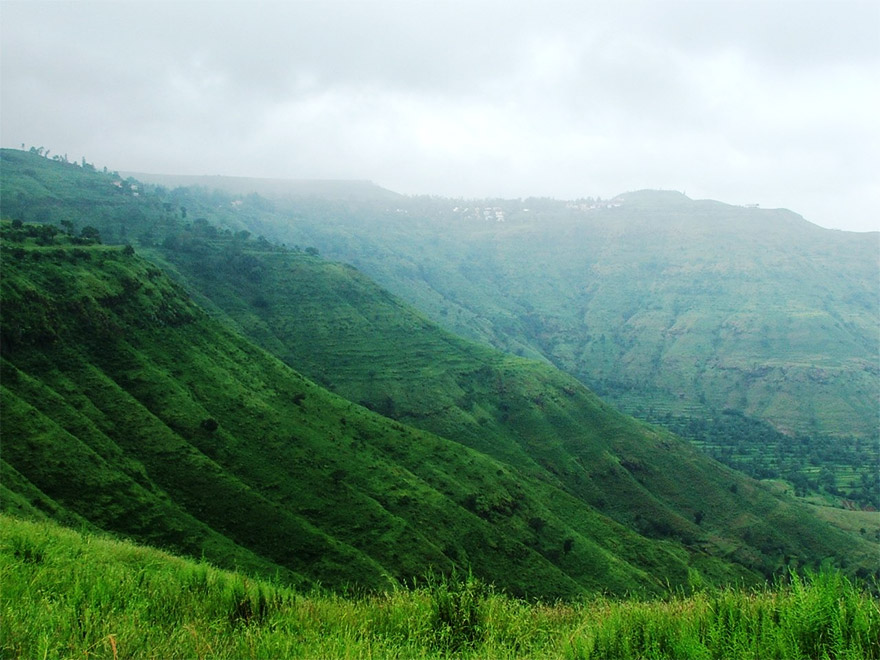 As Mahatma Gandhi advised, small-scale production by the masses will be better for India than mass production from assembly lines. His philosophy was from a socio-economic standpoint, but it also holds water from an environmental sustainability point of view as well. Finally, the message that if we do not heal nature fast and now, coming generations will have a tougher time later must be stressed everywhere as soon as possible. 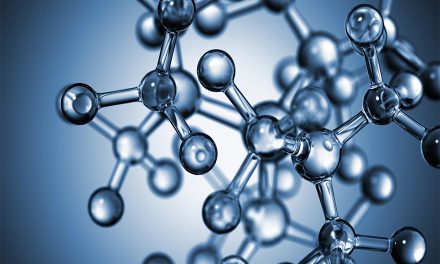