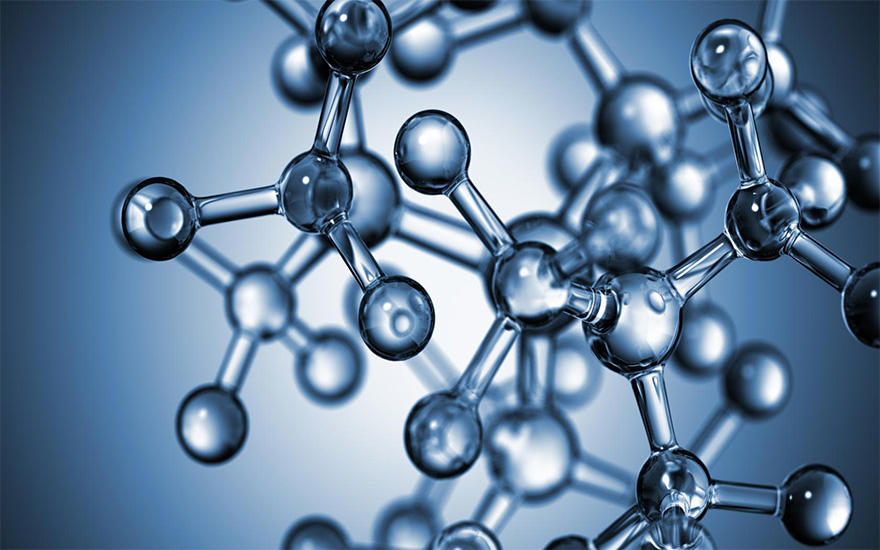 Shastra is a broad term and include any book which has codes and conduct given by God. Shastras include Vedas, Puranas and Upanishads. The term Veda means knowledge and in ancient India all science were believed to be derived from and based on Vedas. Vedas were spoken by lord himself to brahma, from within his heart. Vedic knowledge is “sruti” mean to be learned by aural reception.

In kali, due to lower intelligence and memory the people were unable to acquire knowledge by just hearing hence Vedas were compiled in written form by Vyasadeva rishi. Numerous rishis and scholars have acquired the knowledge of Vedas and have discovered and invented many things and have written many books in various fields of sciences.

Acharya Kanad conceptualized atomic theory. Kanad was a sixth century scientist of Vaisheshika School, one of the six systems of Indian philosophy. His original name was Aulukya. He got the name Kanad, because even as a child, he was interested in very minute particles called “kana”. He says, “Every object of creation is made of atoms which in turn connect with each other to form molecules.” In Srimad-Bhagavatam, Canto-3,Chapter 11, Calculation of Time, from the Atom is been described.

Matter can neither be created nor destroyed. In bhagavad gita chapter 2. 16th versus it is written as – “naasato vidyate bhavo naabhavo vidyate satah” it means that “The non-existence cannot be brought into being and that which exist cannot be un-existed, destroyed”.

Varahamihira was another well-known scientist of the ancient period in India. He lived in the Gupta period. Varahamihira made great contributions in the fields of hydrology, geology and ecology.Varahamihira stated that there were some attractive forces in the stars of the universe due to such forces the earth was able to float

Many rishis and scholars have done splendorous job in the field of mathametics, such as Baudhayan, Aryabhatta, Brahmgupta, Bhaskaracharya, Mahaviracharya etc.

The value of pi was first calculated by ‘Baudhayan’. The Baudhayan’s Sulva Sutra, describes Pythagoras theorem which was written several years before the age of Pythagoras.. Baudhayan was the first one ever to arrive at several concepts in Mathematics, which were later rediscovered by the western world.

Aryabhatta was a fifth century mathematician, astronomer, astrologer and physicist. He was a pioneer in the field of mathematics. At the age of 23, he wrote Aryabhattiya, which is a summary of mathematics of his time. Aryabhatta showed that zero was not a numeral only but also a symbol and a concept. Discovery of zero enabled Aryabhatta to find out the exact distance between the earth and the moon. The discovery of zero also opened up a new dimension of negative numerals.

Bhaskaracharya was the leading light of 12th Century. He was born at Bijapur, Karnataka. He is famous for his book Siddanta Shiromani. It is divided into four sections: Lilavati (Arithmetic), Beejaganit (Algebra), Goladhyaya (Sphere) and Grahaganit (mathematics of planets). Bhaskara introduced Chakrawat Method or the Cyclic Method to solve algebraic equations. This method was rediscovered six centuries later by European mathematicians, who called it inverse cycle. In the nineteenth century, an English man, James Taylor, translated Lilavati and made this great work known to the world.

In 7th century, Brahmgupta took mathematics to heights far beyond others. In his methods of multiplication, he used place value in almost the same way as it is used today. He introduced negative numbers and operations on zero into mathematics. He wrote Brahm Sputa Siddantika through which the Arabs came to know our mathematical system.

There is an elaborate description of mathematics in Jain literature (500 B.C -100 B.C). Jain gurus knew how to solve quadratic equations. They have also described fractions, algebraic equations, series, set theory, logarithms and exponents in a very interesting manner. Jain Guru Mahaviracharya wrote Ganit Sara Sangraha in 850A.D., which is the first textbook on arithmetic in present day form. The current method of solving Least common Multiple (LCM) of given numbers was also described by him. Thus, long before John Napier introduced it to the world, it was already known to Indians.

In ancient India, the science of astronomy was well advanced. It was called ‘Khagolshastra’. Khagol was the famous astronomical observatory at Nalanda, where Aryabhatta studied. In fact science of astronomy was highly advanced and our ancestors were proud of it. The aim behind the development of the science of astronomy was the need to have accurate calendars, a better understanding of climate and rainfall patterns for timely sowing and choice of crops, fixing the dates of seasons and festivals, navigation, calculation of time and casting of horoscopes for use in astrology. Knowledge of astronomy, particularly knowledge of the tides and the stars, was of great importance in trade, because of the requirement of crossing the oceans and deserts during night time.

Aryabhatta explained that earth is round and rotates on its own axis and disproved that earth is achala. He also gave a scientific explanation for solar and lunar eclipse. He explained that the appearance of the sun moving from east to west is false by giving examples. One such example was: When a person travels in a boat, the trees on the shore appear to move in the opposite direction. He also correctly stated that the moon and the planets shined by reflected sunlight. Another prominent astronomer was Varahamihira who declared that the earth was spherical before Aryabhata. He proposed that the Moon and planets are lustrous not because of their own light but due to sunlight.

Astrology/Jyotish- Astrology is the science of predicting the future, which means science of light, originated with the Vedas. Astrology was given a very high place in ancient India and it has continued even today. It was presented scientifically by Aryabhatta and Varahamihira. Aryabhatta devoted two out of the four sections of his work Aryabhattiyam to astronomy, which is the basis for Astrology. Astrology is the science of predicting the future. Varahamihira’s predictions were so accurate that he was considered one of the nine gems, in the court of Vikramaditya.

Medical Science was highly developed in India and this ancient Indian system of medicine not only helps in treatment of diseases but also in finding the causes and symptoms of diseases. It is a guide for the healthy as well as the sick.

One such science is Ayurveda which is an indigenous system of medicine that was developed in Ancient India. The word Ayurveda literally means the science of good health and longevity of life. It defines health as equilibrium in three doshas (Vata, Pitta, and Kapha) and diseases as disturbance in these three doshas. While treating a disease with the help of herbal medicines, it aims at removing the cause of disease by striking at the roots. The Atreya Samhita’ is the oldest medical book of the world. . Charak, Madhava, Vagbhatta and Jeevak were noted ayurvedic practitioners and Charak was called the father of Ayurvedic medicine. He was the Raj Vaidya (royal doctor) in the court of Kanishka. His Charak Samhita is a remarkable book on medicine. It has the description of a large number of diseases and gives methods of identifying their causes as well as the method of their treatment. He was the first to talk about digestion, metabolism and immunity as important for health and so medical scienc. In Charak Samhita, more stress has been laid on removing the cause of disease rather than simply treating the illness. Charak also knew the fundamentals of Genetics.

Susruta’s greatest contribution was in the fields of Rhinoplasty (plastic surgery) and ophthalmic surgery (removal of cataracts). In Susruta Samhita, there is a very accurate step-by-step description of these operations. Surprisingly, the steps followed by Susruta are strikingly similar to those followed by modern surgeons while doing plastic surgery. Susruta Samhita also gives a description of 101 instruments used in surgery. Some serious operations performed those days include taking fetus out of the womb, repairing the damaged rectum, removing stone from the bladder, etc.

Gurukul system of education existed during ancient times where students used to reside at guru’s place and learn everything which can be later implemented to find solutions to real life problems Ancient India very well understood that science and spirituality complement one another. Albert Einstein said that “science without religion is lame, religion without science is blind” Science studies mainly the material nature, whereas Vedanta studies both material nature as well as spiritual nature. The spiritual nature includes the deeper study of reality beyond material nature that is beyond atoms and molecules, thus it realizes the existence of soul, atman and consciousness.

The first precept of Vedanta sutura states- athato brahma jijnasa means in the human form of life one should inquire about brahman, the absolute truth. The apara-vidya (scientific knowledge) is lower knowledge and para-vidya (spiritual knowledge) is higher knowledge. Therefore ancient India and its scriptures lead us to the Absolute Truth or Higher Knowledge. 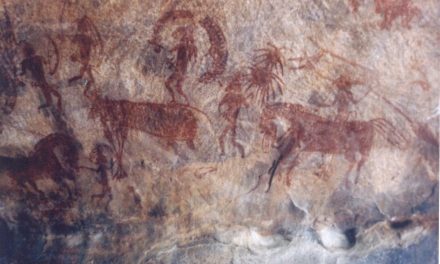