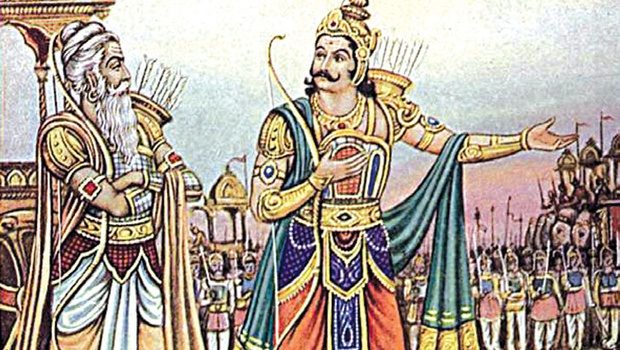 First kind of a friend is a natural friend, without any reason.

Second kind of friend is one who becomes a friend by truce.

Third kind of friend is one who makes a friend by purchasing friendship.

Fourth kind of friend is one who on being influenced by the power of a person, wants to be the friend of such a personality.

Ashwathama continued, “ since you are born in the same family you can be natural friends, and you could also have truce with them and save the remaining Kuru clan. Ashwathama was convinced that the Pandavas would agree to the truce. He was convinced that even Krishna would be happy and the difficult Bhima would follow the superior Yudhisthira.”

Duryodhana heard and took a deep breath and concluded that it was not possible. He said “after seeing how Dushasana was killed, it will be an insult to Karna, who is capable of killing Arjuna to make a truce, so there is no question of friendship with the Pandavas.”

We see here that Duryodhana had lost the qualification to befriend any one. He was looking to kill the very people whom Ashwathama was asking him to befriend. He had forgotten the crime he had committed he simply remembered the death of Dushasana at the hands of Bhima.

It shows that friendship is not one sided, even though Ashwathama told Duryodhana how there was a chance and facility to be friends with the Pandavas . Duryodhana proved that he could not reciprocate with the magnanimous Pandavas and preferred to die than to live for a good cause.

Eventually Duryodhana lost everything along with his life.

Friendship requires an effort from both the sides or else we lose friends and life both. 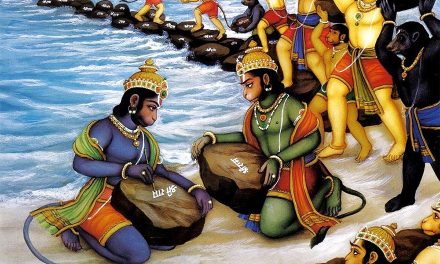 The Tale of Tuluva Brahmins