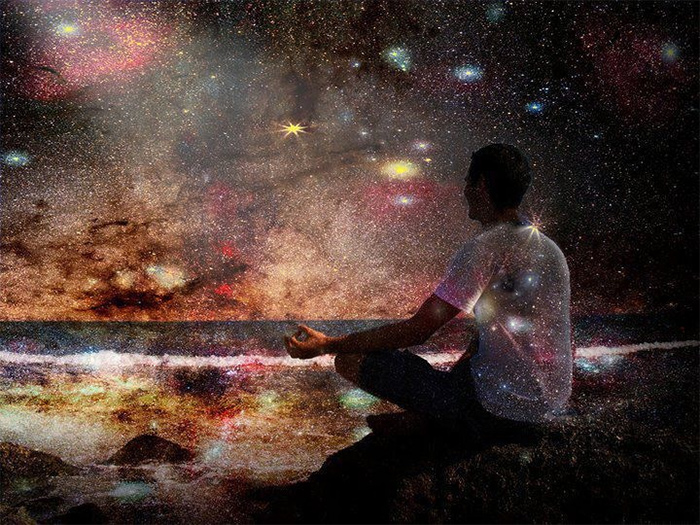 Sometimes, during meditation, you will get very powerful and dazzling lights, bigger than the sun. They are white in color. In the beginning, they come and disappear quickly. Later on, they are steady and they become fixed for ten to fifteen minutes according to the strength and degree of concentration. For those who concentrate at the Trikuti, the light appears in the forehead; while for others who concentrate at the Sahasra Chakra, the light manifests itself at the top of the head. The light is so powerful and dazzling sometimes that you have to withdraw yourself from looking at it and break the meditation.

Some people are afraid and do not know what to do and how to proceed further. They come to me for instructions. I tell them that this is a new sensation, which they have not hitherto experienced. By constant practice, the mind engaged in concentration will be used to it and the fear will vanish. I ask them to go on with the practice. Some people concentrate at the heart, some at Trikuti, and some at Sahasra Chakra. It is a question of personal taste. It is easy to control the mind by concentrating at the Trikuti. If you are used to fix at the Trikuti, stick to it always. Do not make frequent changes. Steadiness is very necessary.

The beings and objects with whom you are in touch with during the early period of meditation belong to the astral world. They are similar to human beings minus a physical overcoat. They have desires, cravings, love, hatred, etc., just as human beings have. They have a fine body. They can move about freely. They have powers of materialization, dematerialization, multiplying and clairvoyant vision of an inferior order. The lustrous forms are higher Devatas and encourage you. Various Shaktis manifest themselves in lustrous forms. Do mental puja as soon as they give you darshana. Angels are beings of mental or higher planes. They also appear before your mind’s eye.Sometimes, you will feel an invisible help, possibly from your Ishta Devata when you are actually pushed from the physical body into the new plane. That invisible power assists in your separating from the body and going above body consciousness. You will have to mark carefully all these operations.

Do not waste your time in looking at these visions. This is only a curiosity. These are all encouragements to convince you of the existence of super-physical, metaphysical realities and the solid existence of Brahman. Drive away these pictures. Fix your mind on the Lakshya, the goal. Advance. Proceed seriously and energetically with your meditation.

Sometimes during meditation, you will see an infinite, blue sky, ethereal space. You will see yourself in the blue space as a black dot. Sometimes your form will appear in the center of the light. Sometimes you will notice highly vibratory, rotating particles in the light. You will see physical forms, human beings, children, males, females, Rishis with beards, Siddhas and lustrous Tejomaya forms also. Visions are either subjective or objective, your own mental reactions or of realities on finer planes of matter. Universe consists of planes of matter of various grades of density. Rhythmical vibrations of Tanmatras in various degrees, give rise to the formation of various planes. Each plane has its beings and things. The visions may be of these things or beings, or they may be purely imaginary. They may be crystallization of your own intense thinking. You must discriminate in Yogic practice. Reason and common sense must be used all throughout. 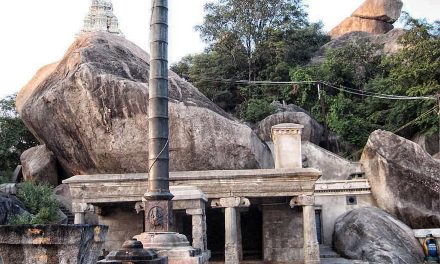 The Self in the Mirror