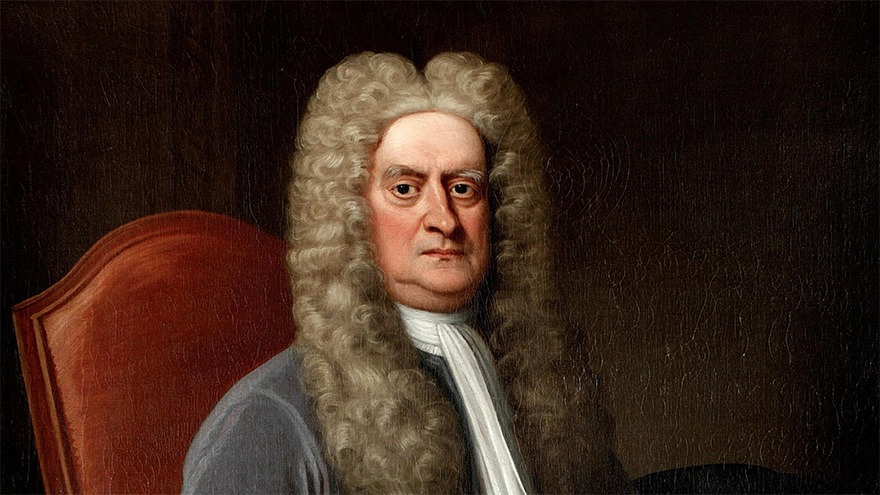 A little known school of scholars in southwest India discovered one of the founding principles of modern mathematics hundreds of years before Newton according to new research.

Dr George Gheverghese Joseph from The University of Manchester says the ‘Kerala School’ identified the ‘infinite series’- one of the basic components of calculus – in about 1350.

The discovery is currently – and wrongly – attributed in books to Sir Isaac Newton and Gottfried Leibnitz at the end of the seventeenth centuries.

The team from the Universities of Manchester and Exeter reveal the Kerala School also discovered what amounted to the Pi series and used it to calculate Pi correct to 9, 10 and later 17 decimal places.

And there is strong circumstantial evidence that the Indians passed on their discoveries to mathematically knowledgeable Jesuit missionaries who visited India during the fifteenth century.

That knowledge, they argue, may have eventually been passed on to Newton himself.

Dr Joseph made the revelations while trawling through obscure Indian papers for a yet to be published third edition of his best selling book ‘The Crest of the Peacock: the Non-European Roots of Mathematics’ by Princeton University Press.

He said: “The beginnings of modern maths is usually seen as a European achievement but the discoveries in medieval India between the fourteenth and sixteenth centuries have been ignored or forgotten.

“The brilliance of Newton’s work at the end of the seventeenth century stands undiminished – especially when it came to the algorithms of calculus.

“But other names from the Kerala School, notably Madhava and Nilakantha, should stand shoulder to shoulder with him as they discovered the other great component of calculus- infinite series.

“There were many reasons why the contribution of the Kerala school has not been acknowledged – a prime reason is neglect of scientific ideas emanating from the Non-European world – a legacy of European colonialism and beyond.

“But there is also little knowledge of the medieval form of the local language of Kerala, Malayalam, in which some of most seminal texts, such as the Yuktibhasa, from much of the documentation of this remarkable mathematics is written.”

“Certainly it’s hard to imagine that the West would abandon a 500-year-old tradition of importing knowledge and books from India and the Islamic world.

“But we’ve found evidence which goes far beyond that: for example, there was plenty of opportunity to collect the information as European Jesuits were present in the area at that time.

“They were learned with a strong background in maths and were well versed in the local languages.

“And there was strong motivation: Pope Gregory XIII set up a committee to look into modernising the Julian calendar.

“On the committee was the German Jesuit astronomer/mathematician Clavius who repeatedly requested information on how people constructed calendars in other parts of the world. The Kerala School was undoubtedly a leading light in this area.

“Similarly there was a rising need for better navigational methods including keeping accurate time on voyages of exploration and large prizes were offered to mathematicians who specialised in astronomy.

“Again, there were many such requests for information across the world from leading Jesuit researchers in Europe. Kerala mathematicians were hugely skilled in this area.”

The Lost Hindu Empire of Cambodia