7 Most Sacred Rivers of India 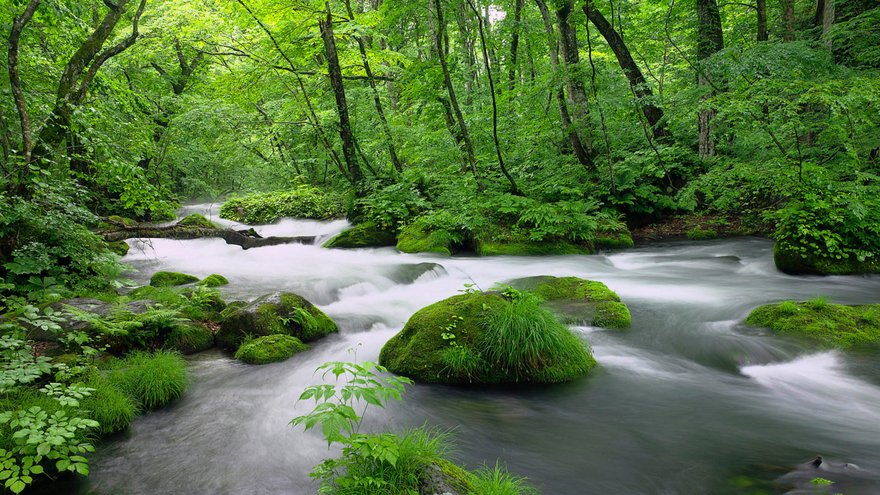 Water is of special importance in Hinduism. Apart from its life-sustaining properties, holy rivers are immensely used for devoutness.

Bathing also has religious significance, a holy bath in the waters of the sacred rivers are believed to absolve all from sins and fear of death. Mother Ganga is the holiest of the seven rivers and purifies the bather of the sins. Most rivers are considered female and are personified as goddesses. Most of the holy places in India like Haridwar, Varanasi, Nasik, Talakaveri, Patna and Ujjain are situated along the banks of the seven holy rivers. Apart from the rivers certain spots on seashore and lakes are also considered holy.

Following are the Top 7 Holy Rivers of India

River Ganga, also known as the Ganges, is the greatest waterway in India. Ganga is also one of the longest rivers in the world. Ganga originates in the Himalayas at Gaumukh and flows into the bay of Bay of Bengal. The great river provides water to many places, and many places rely on it. 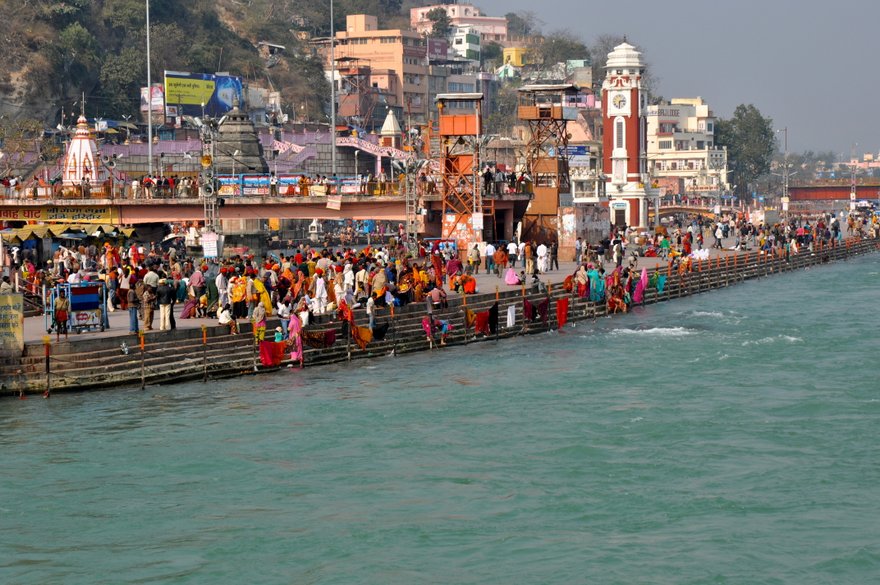 The Ganges is synonymous to spirituality in India and has always been a religious icon in the world. Ganga is a spiritual center because the people of India rely on it for most of the life functions in the area. A holy dip in the river Ganga is believed to absolve all from the accumulated sins.

The river is the heart of Hinduism, inscribed profusely in the in the Vedas, the Puranas and the two Indian epics, the Ramayana and the Mahabharata. When a person dies and cremated their remains are released into the river because it is believed that is purifies the soul. We have hundreds of temples situated along the banks of river Ganga.

Originating from the Champasar Glacier at an altitude of 4421 m in the state of Uttarkhand, river Yamuna or Yamnotri has a special mention in the Hindu mythology. Some believed that the source of river Yamuna is a glacial lake known as the Saptarishi Kund. In this place situated is a scared temple dedicated to Goddess Yamuna, which remains closed from November to May. 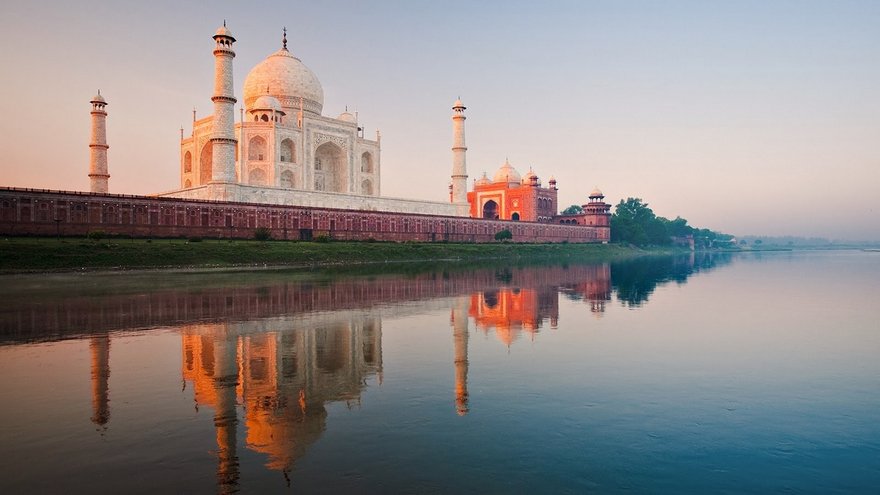 According to Hindu mythology Yamuna is the consort of Lord Shri Krishna. According to tradition, it is believed that Yamuna and Yama are the offspring of Sun God ‘Surya’. Hence whoever takes a dip in the holy waters of the river Yamuna gets free from the fear of death. Yamuna and Ganga are the most holy rivers in India.

River Sarasvati does not have a complete physical existence today but there were special references to it in the ancient Indian literature of the Vedic period. It’s an ancient river that flowed in northern India during the Vedic era. The Triveni Sangam in Allahabad is a confluence of 3 rivers, the Ganges, Yamuna, and Saraswati. 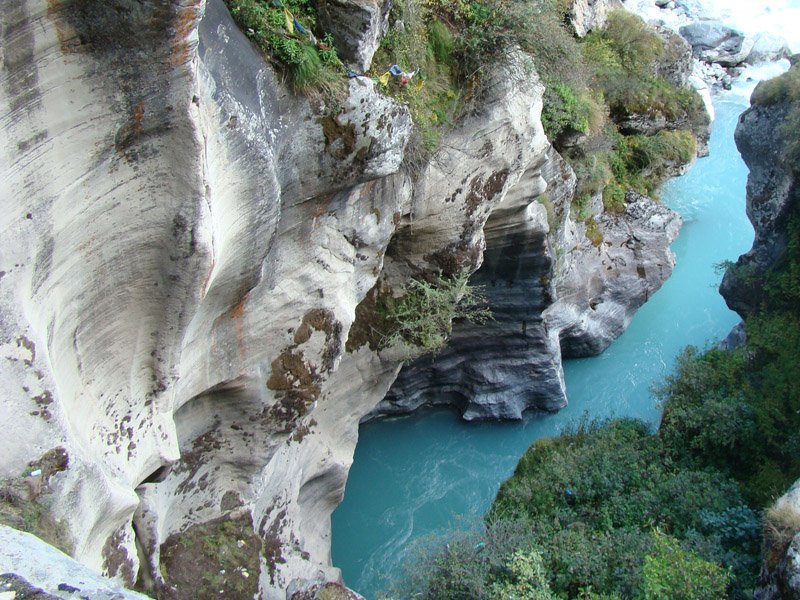 Of these three saraswati is invisible and is believed to flow underground and join the other two rivers from underground. This place is a sacred place for the Hindus.

The River Godavari originates near Trimbak in Nashik and flows towards the Eastern Ghats and finally merges into Bay of Bengal. Godavari is the second largest river and considered to be one of the seven holy rivers. 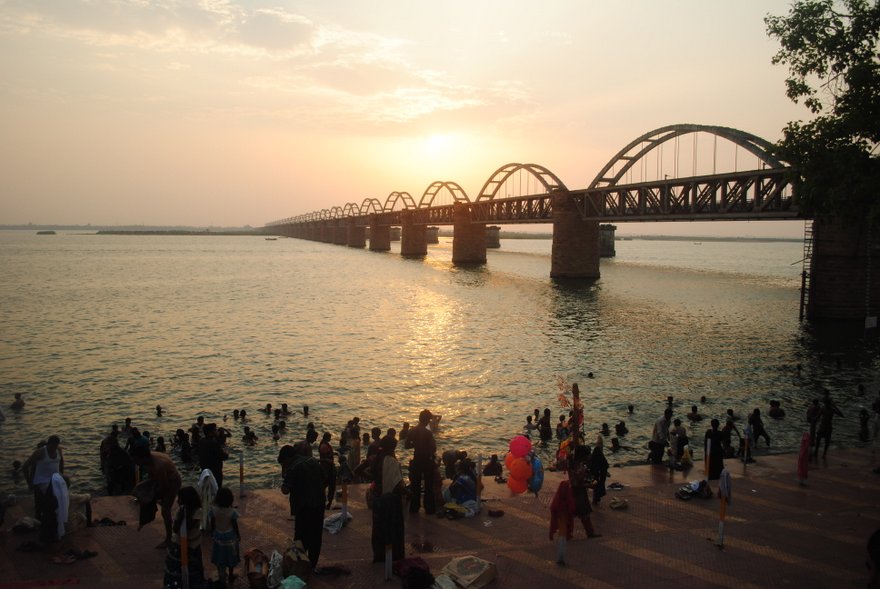 Kumbh Mela held at Nashik is well known as an important centre of pilgrimage in India because of the holy river Godavari. A holy dip in the sacred water of river Godavari is believed to free all from the sins.

Kaveri River or Cauvery is a very sacred river in the southern region of India. It originates from the Brahmagiri Hill in the Western Ghats and flow towards the Bay of Bengal. The river travels along the states Karnataka and Tamilnadu in the southeastern direction. 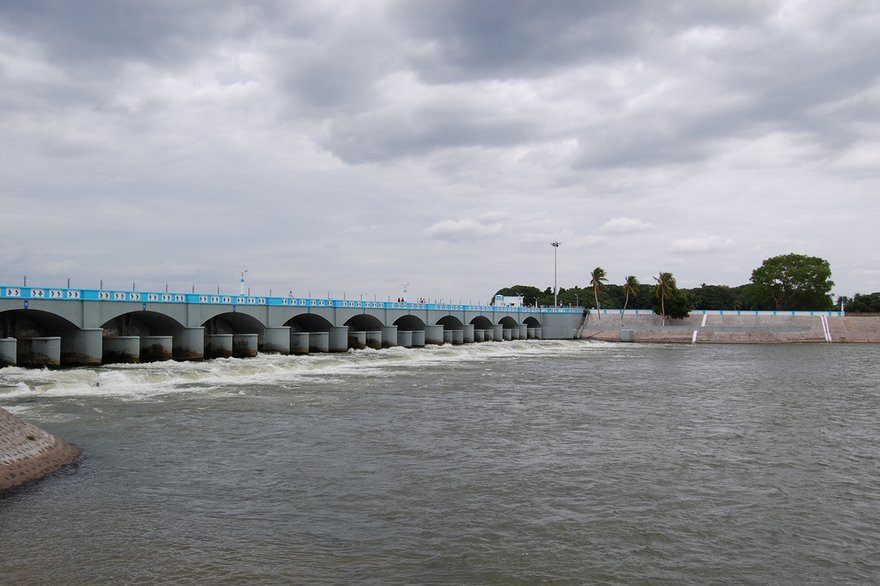 River Kavery is well inscribed in Tamil literature because of its holy importance and sacredness. The striking Shivasamudram falls of Kaveri River is the second biggest water falls in India.

Narmada is also one of the most holy of the seven rivers of India. Originating from the Maikala ranges at Amarkantak in Madhya Pradesh, Narmada flows between the Vindhya and satpura ranges in a southwestern direction finally meeting into the Gulf of Cambay, an inlet of the Arabian Sea. 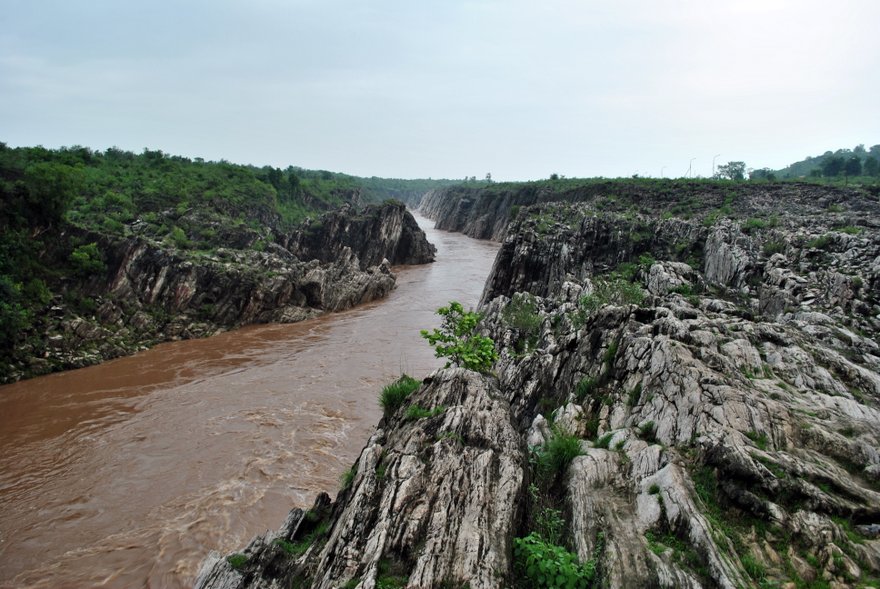 It is believed that Narmada descended from the sky as by the order of Lord Shiva. According to Hindu mythology river Narmada free a human soul from all the sins and makes him pure by simply her divine sight.

Kshipra River, also known as the Shipra rises from the Vindhya Range north of Dhar and flows across the Malwa Plateau to meet the Chambal River. It is also one of the holy rivers of Hinduism. The holy city of Ujjain is situated on the banks of the river Kshipra. Ujjain is an ancient city located in the Malwa region in central India renowned for one of the twelve celebrated Jyotirlingas in India known as Mahakaleshwar. 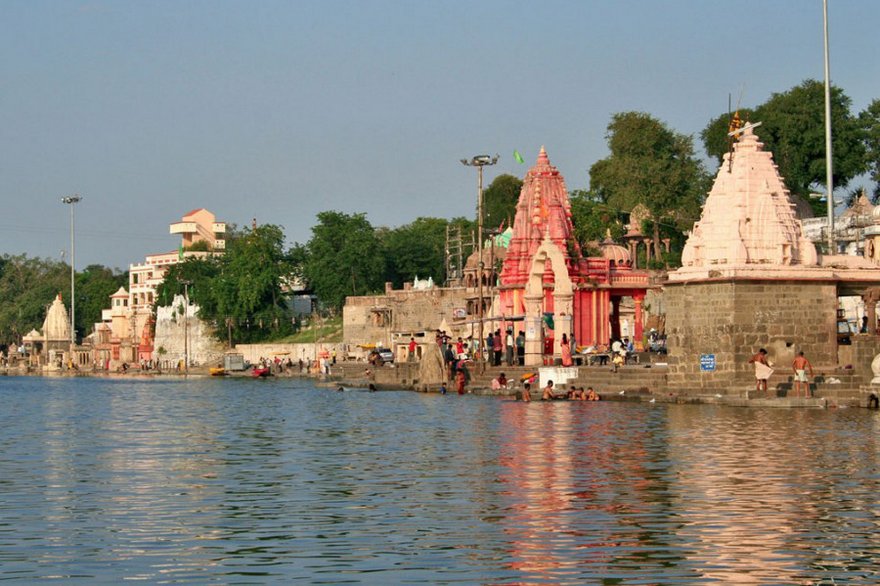 Kumbh Mela festival, held after every 12 years, takes place in Ujjain and millions of devotees flock to take a holy bath in the sacred Kshipra River.