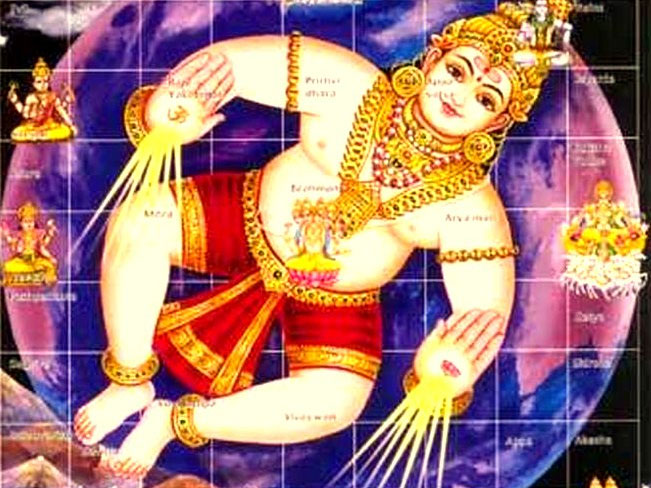 Vaastu shastra, an ancient art and science of Indian architecture, explains the practices of constructing buildings which ensures a harmony between man and the five elements and thereby bring all round peace, health, wealth and prosperity. Vaastu Shastra is a Sanskrit name, where ‘vaastu’ means nature, surrounding or environment, and ‘shastra’ means science.

Vaastu Shastra evolved during Vedic times in India. Excerpted from the Stapatya Veda, a part of the Atharva Veda. It is believed that Mayan, the great architect of ancient India, was the author of Vaastu Shastra. Vastu study acquires a complete command over the knowledge of directions. As per Vaasthu shashtra rules, the point at which two different directions meet, it is more powerful, as it combines the forces coming from two distinctive directions.

Vastu shashtra is the scientific study of directions that takes into consideration that everything in the universe is constructed by the five elements called Panchamabhoota (earth, water, fire, air and space) and that gravitational and magnetic effects and rotational influences of planets and other celestial bodies with cosmic rays, affects us and controls the way we live.

Bhoomi – the dwelling place or the main structural ground
Prasada – the structures on the earth
Yaana – movable objects like vehicles, etc.
Sayana – furniture

These categories suggests that the principles of Vaastu Shastra extend from property selection, planning and orientation to zonal segmentation and disposition of rooms, proportional relationships between the various parts of buildings and the character of buildings. 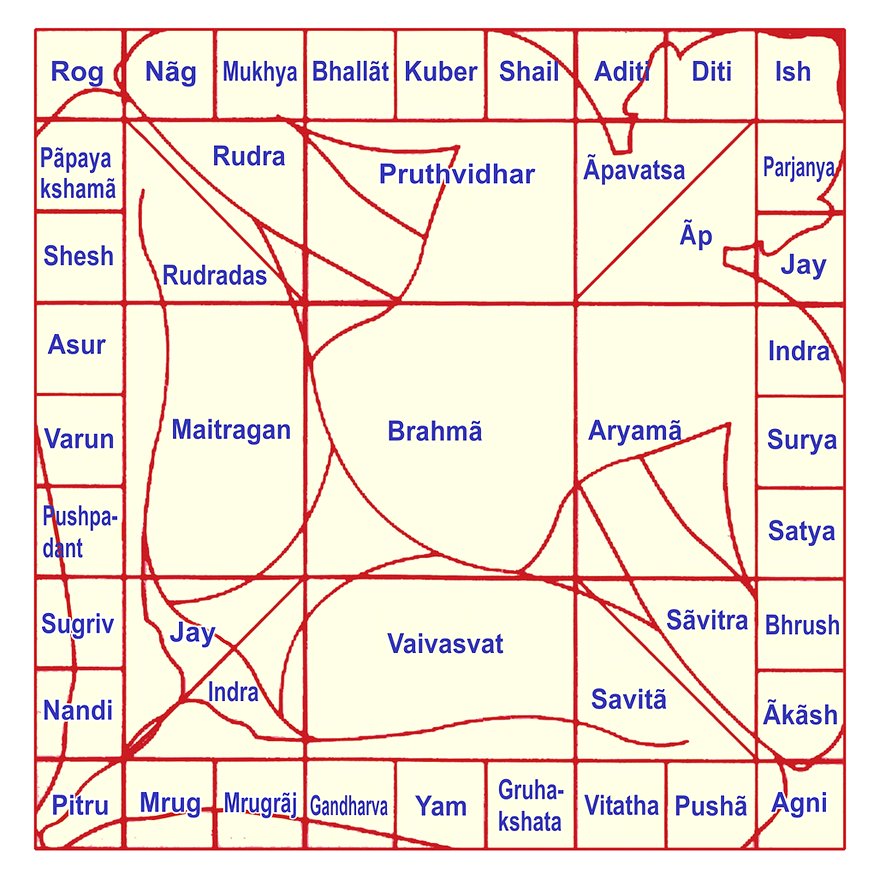 Vaastu considered as a science forms the basis of each construction and experts who deal with it recommend that it has to be followed from the initial level of choosing a plot, construction of the house, interior decoration to the final stage of relocating to the house.

The principles of Vaastu are derived from Vaastu Purush Mandala; a man lying with his head-pointing North-East, in a grid of 64 squares dedicated to different Gods. Vaastu Purusha is present in each and every plot whether it is big or small. He has a fixed and peculiar body.

According to Vaastu Shastra, after we have a selected a plot/ house we have to consider its Vaastu Purusha Mandala. Vaastu Purusha Mandala is the basic model on which the house is based. ‘Vaastu’ means environment, ‘Purush’ means energy, ‘Mandala’ means the astrological chart which relates the layout to the orientation. Just like the earth with its magnetic field is centered to its core, the plot should have everything epic centered to it, in the concept of Vaastu Purush Mandala. We should consider the plot and all the items in it having a mystic power, like the earth, items within the earth and its planets.

Today, Vaastu Shastra is looked upon as a highly evolved, building philosophy in which directions and shapes are the most vital aspects of designing. The four directions of the plot are decided, based on the epic centre of the plot.