Significance of the Number 108 in Hinduism 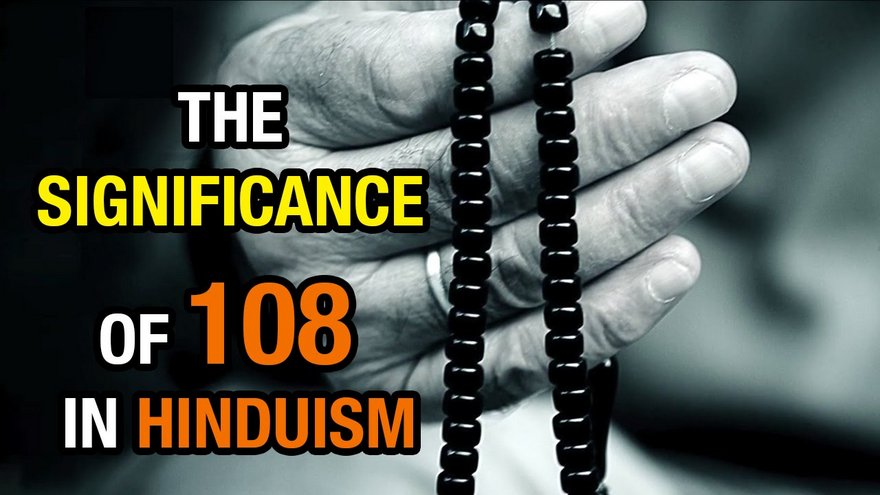 When we see number of beads in vara mala/vrata mala, number of names of God and Goddess, I always wondered there should be some prominence for 108 which I do not know. Why do we give so much importance to 108 in Hinduism? Why 108 is so sacred for Hindus?

Here is a Brief Explanation of the Use and Importance of This Number:

The average distance of the Moon from the Earth is 108 times the diameter of the Moon.In Ayurveda, there are 108 “Marma” points that are vital for giving life to living beings. The powerful Sri Chakra yantra intersects in 54 points each with a masculine and feminine quality, totalling to 108

The famous saint Bharata wrote “The Natya Shastra” which has 108 karanas (Movement of hand and feet) .There are 54 letters in Sanskrit each can be mentioned as masculine (Shiva) and feminine (Shakti) aspect, totalling to 108.

Harshad Number:
108 is a Harshad number, which is an integer divisible by the sum of its digits (Harshad is from Sanskrit, and means “great joy”)

Desires:
There are said to be 108 earthly desires in mortals.

Lies:
There are said to be 108 lies that humans tell.

Delusions:
There are said to be 108 human delusions or forms of ignorance.

Heart Chakra:
The chakras are the intersections of energy lines, and there are said to be a total of 108 energy lines converging to form the heart chakra. One of them, sushumna leads to the crown chakra, and is said to be the path to Self-realization.

If one is able to be so calm in meditation as to have only 108 breaths in a day, enlightenment will come.

Pentagon:
The angle formed by two adjacent lines in a pentagon equals 108 degrees.

Astrology:
There are 12 constellations, and 9 arc segments called namshas or chandrakalas. 9 times 12 equal 108. Chandra is moon, and kalas are the divisions within a whole.

Gopis of Krishna:
There were said to be 108 gopis or maid servants of Krishna.

1, 0, and 8:
Some say that 1 stands for God or higher Truth, 0 stands for emptiness or completeness in spiritual practice, and 8 stands for infinity or eternity.

Silver and the Moon:
In astrology, the metal silver is said to represent the moon. The atomic weight of silver is 108.

Meditations:
Some say there are 108 styles of meditation.

Paths to God:
Some suggest that there are 108 paths to God.

Sikh:
The Sikh tradition has a mala of 108 knots tied in a string of wool, rather than beads.

Buddhism:
Some Buddhists carve 108 small Buddhas on a walnut for good luck. Some ring a bell 108 times to celebrate a new year. There are said to be 108 virtues to cultivate and 108 defilements to avoid.

Chinese:
The Chinese Buddhists and Taoists use a 108 bead mala, which is called su-chu, and has three dividing beads, so the mala is divided into three parts of 36 each. Chinese astrology says that there are 108 sacred stars.

Stages of the Soul:
Said that Atman, the human soul or center goes through 108 stages on the journey.

Meru:
This is a larger bead, not part of the 108. It is not tied in the sequence of the other beads. It is the guiding bead, the one that marks the beginning and end of the mala.

Japan:
In Japan, at the end of the year, a bell is chimed 108 times to finish the old year and welcome the new one. Each ring represents one of 108 earthly temptations a person must overcome to achieve nirvana.

108 signifies the wholeness of the divinity, perfect totality. So, let us follow what our ancestors told us to do. 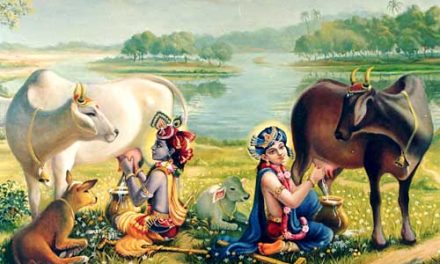