Art of Living is to Master the Art of Dying 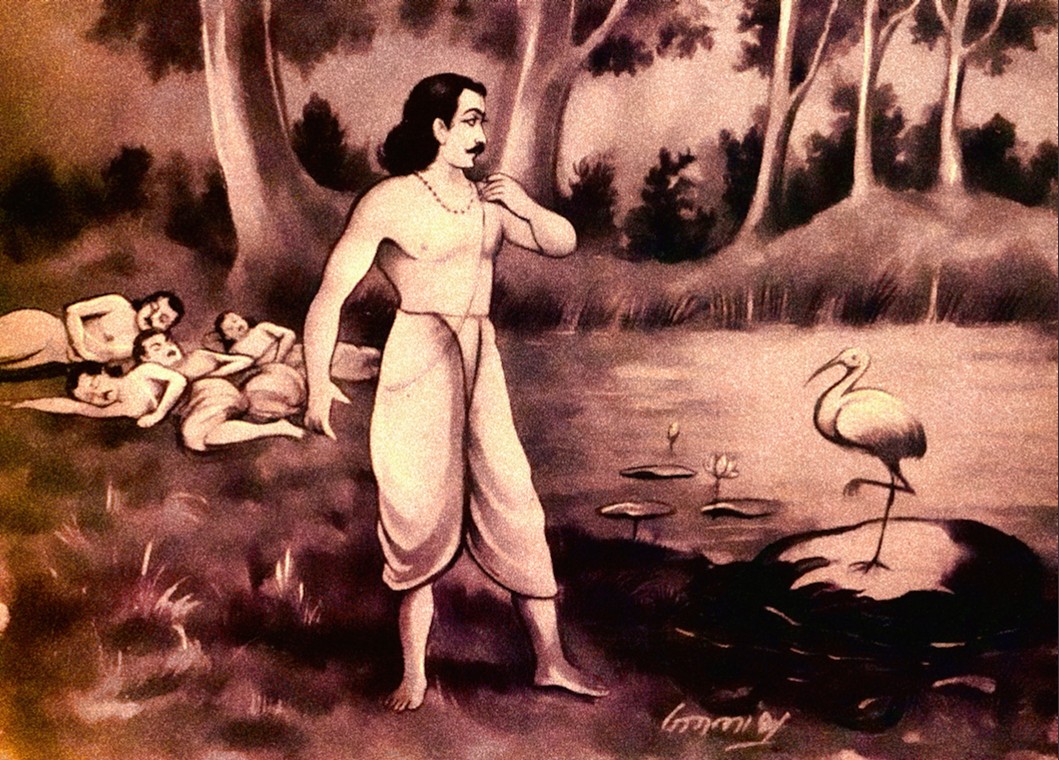 The last thing people would like to discuss or even think is ‘Death’. But they often don’t last till last to discuss or even think about what really death is! Man has made so much innovation in technology that with little remote control he can control satellites from thousands of miles away. Or he can put so much complexity into a small electronic chip to work wonders. But death challenges all human advancements.

It is an affront to the genius of modern human. Nobody wants to die but everybody has to die. It is beyond their control. So much research has gone into eliminating death but the wonder is no body has escaped cruel death till now even the researchers. The death rate is same everywhere i.e. 100%.

In my childhood I used to deliberate so much on death. The more I used to deliberate the more I used to get befuddled as there seemed no solution for this enigma. I used to cry at night thinking that one day I have to leave my beloved ones. How can I never be separated from them was my relentless anxiety. I used to ponder when we come in this world there are attachments growing around us. Attachment for mother, father, friends, etc. gives us boost to struggle in this world. Without attachments rarely one can survive. But the paradox is at the time of death all attachments are abruptly severed. How ghastly! How Painful! Death means end of everything. Death means perpetual separation from loved ones, never to meet again, ever! How horrifying is the idea! Just as some dry leaves on river surface come together and with a surge of wave are separated for ever. Thinking thus I would cry whole night.

One who thinks profoundly about death cannot afford to bear attachments for anyone and anything in this world. But people don’t want to think about death rather they want to forget it so that they can cultivate attachments for their loved ones which is source of pleasure for them. Just like when we are ailing we know something is erroneous with the body and we take medication. In this world we can’t live without attachments but death severs those very same attachments brusquely and makes us suffer bitterly. Hence we can conclude that we are at wrong place. This world is not meant for gentlemen/women.

Once when Pandavas, great devotees of Lord were in exile they were extremely thirsty while nomadic in the forest. Yudhistir asked his brothers to search some lake nearby. When after long time they didn’t return he himself went in search of them. No sooner he found them near a lake in unconscious state than a supernatural voice resonated,

“Your brothers didn’t care to answer my questions before drinking water from my lake hence their current state. If you too don’t answer you will follow them.”

One of the many questions asked by the supernatural voice was “What is most astonishing thing in this world?”

Yudhistir impeccably replied “One sees death everywhere around but he thinks he is an exception. This is most astonishing.”

Later after perfectly answering all other questions the brothers were resurrected back.

So the most astounding thing in the world is not the 7 wonders of the world, but the attitude that I will never die inspite of seeing death around. Everyone who dies thinks like that. Nobody likes to die.

In the Light of Scriptures

While voyaging throughout 84 lacks species of life every time we encountered death. We were in species of dog, ant, tree, snake, fish, tiger, elephant, eagle, demigod, pigeon, spider, scorpion, lion, whale, shark, bacteria…… It is thrilling!? But surely not fun. Every animal species is filled with immense angst for survival. Even the kings of jungle have to famish for weeks to catch their prey. It’s not a tranquil life.

That supreme abode of Mine is not illumined by the sun or moon, nor by fire or electricity. Those who reach it never return to this material world.

It is explained in vedic texts that we are not the body but spirit soul. And the body has death not the soul. So actually we don’t die rather the body does at the time of death. Good news! How relieving it is. Soul is indestructible while the body is destructible. Soul is driving force for the body. A transcendentalists understands this fact and goes further to know the source of the soul. The original home of the soul is the kingdom of God. Somehow the soul has landed in this foreign land and is suffering like an orphan. Hence the duty of the living entity is to go back to his original home where there is eternity, bliss and complete knowledge in association of God

It is explained that just like a cat when she hunts for rat her teeth appears like death knell to rat but for a kitten same teeth are loving embrace of mother. When death appears a materialists feels petrified. But for a transcendentalists death is God’s loving embrace, a call back home.

When two prisoners are escorted out of a jail into a van it may seem both are heading to same destination. But one is released completely from the jail because of his good bearing while the other is confined to rigorous imprisonment on account of his impish conduct. So death is same for materialists and transcendentalist but what happens after death is imperative.

So a transcendentalists practices bhakti yoga. Bhakti yoga is more powerful than death. Even death cannot check progress on this path. Best way of practicing it is by chanting God’s names

One who practices sincerely and seriously will surely at time of death acquire a spiritual body which is absolutely free of any deficiency. So death is a time to change body from an inferior one to superior one. Hence for a transcendentalists death is time to revel!

Finally my crying for my loved ones came to an end. I understood if we perform Bhakti yoga and achieve perfection then we all can meet again in spiritual world never to be separated again. Srila Prabhupada, founder Acharya of ISKCON once said, “When we go back to spiritual world we will have another ISKCON there!” Path of Bhakti yoga is best welfare activity for the family members and all. Even if one performs bhakti yoga alone he can deliver his beloved ones. In the holy pages of Srimad Bhagavatam 4th canto the story of Dhruva Maharaj appears where his mother guided him to practice Yoga in forest to achieve Lord. At the culmination when Dhruva achieved perfection and was about to leave for spiritual world he asked his beloved mother also to be taken along although she didn’t practice yoga herself. So if I practice seriously enough and when time comes for soaring back to spiritual world I shall take my beloved ones along. Then we shall live happily ever after together with God in the kingdom of God!!! “Happily ever after”

Avatar – the Science of the Lord’s Descent 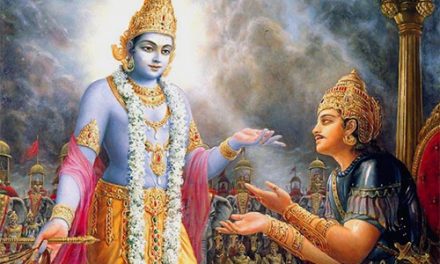 Human Life – Its Definition and Goal