The Mystery of Life, Death & Immortality from Katha Upanishad 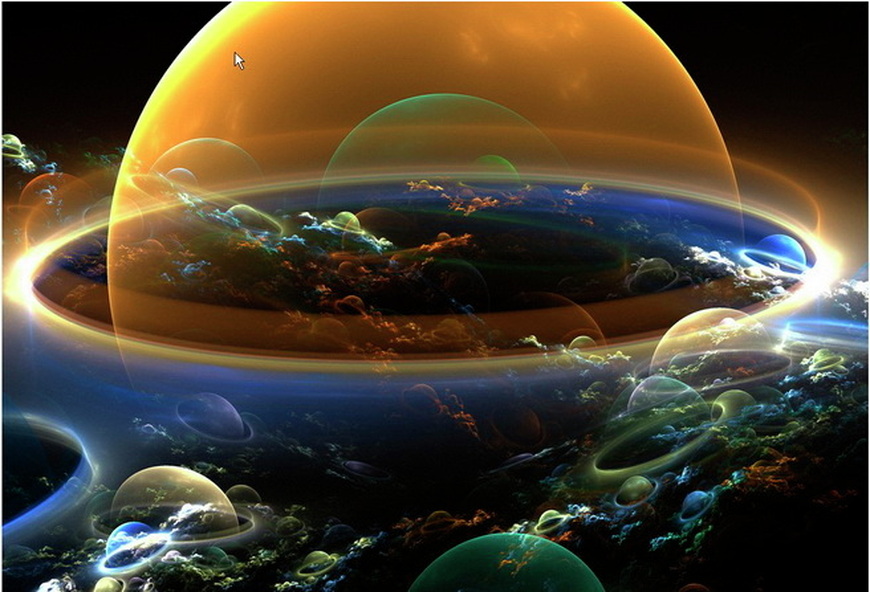 Once upon a time in ancient India there lived a pious man named Vajasrawa who had a young and intellectual son named Nachiketa, there comes a day where Vajasrawa decides to do Viswajit sacrifice [one who could give up all transitory things including wealth and all his possessions in order gain knowledge of Brahman / knowledge of reality]. Hence Vajasrawa meets saints to takes advise on him performing Viswajit sacrifice and decides the ceremony date.

On the day of Viswajit sacrifice ceremony Vajasrawa decides to sacrifice few of his least valuable things, observing the ceremony Nachiketa thought “why is my father sacrificing these old cows which are of no use to anyone and felt that by giving these cows his father would not get the desired result of the sacrifice” then obediently asks his father “You are not giving away all your possessions! Dad, Am I not your possession? To whom will you give me Father?”

At first the Vajasrawa ignored his son but Nachiketa persisted, asking him repeatedly, “To whom will you give me, father? To whom will you give me?” Vajasrawa angrily replied “I will give you to YAMA (the God of Death)” those words were unintentional, But Nachiketa decided to obey the words of his father by going to YAMA, Vajasrawa begged his son to stay back, told him his words were unintentional uttered in anger, Nachiketa with all his heart had firmly decided to obey his father, head held high with pride told his father “Our ancestors never slipped on their words and I would love to follow them, my beloved father I want you to follow the same tradition” Because Nachiketa knew that one should not fear death, the life on earth is materialistic and unreal the only path which leads to heaven[god] is path made up of truth and peace. 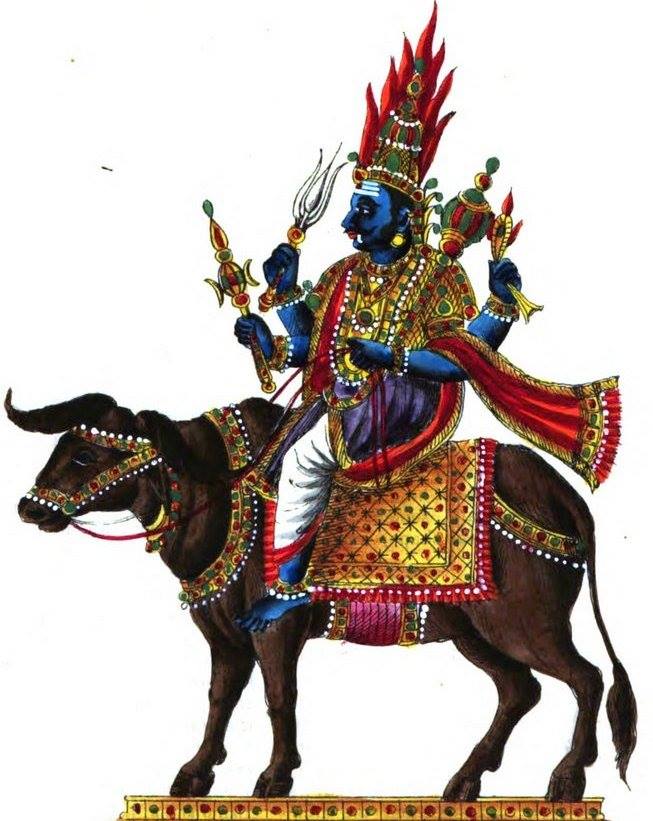 Vajasrawa was deeply moved but with the pride of being father to such a brave son permitted him to follow his decision, with the blessings of his father Nachiketa left to YAMALOKA [Place of Lord YAMA]. on reaching the entrance of Yamaloka, Nachiketa discovered that Lord Yama was not at home, decided to wait at the entrance and waited for three long days on the doorsteps of Yamaloka, The Lord YAMA on his return to Yamaloka saw Nachiketa waiting at the doorsteps and was deeply grieved welcomed Nachiketa to Yamaloka with all due respect. For having kept him waiting for three long days, Lord Yama granted him with three boons.

First boon: Nachiketa to lord Yama “I seek the welfare of my father as my first Boon.” Lord Yama granted him with ease.

Second boon: Nachiketa to lord Yama “I desire to know how one could reach heaven where there is no sorrow and death” lord Yama enlightened him with the details of sacrifices, performances and worships which would lead one to heaven.” Lord Yama was delighted with his request, which sounded unselfish and to the betterment of the human race, so thought Nachiketa about all the sacrifices and worship which leads you to Heaven. As Nachiketa was an intellectual and honest soul spiritually blessed could understand all that was taught hence lord Yama named the sacrifice after him.

Third boon: Nachiketa to lord Yama “When a person dies, there arises this doubt, does he still exists or not. I want you to teach me the truth.”Lord Yama was not expecting this question from a young boy. He tried to divert him but Nachiketa was very firm. He wanted to know the truth. Yama was very pleased but he tried to divert the attention with lot of attractive things. Nachiketa declined all these worldly pleasures. Yama was pleased with such a young truth-seeker who had rejected the path of enjoyment and chose the path of goodness. Then Yama taught him the knowledge of the Atman, how humans can attain immortality.

Words of the lord of death:

“The Self cannot be known through study of the scriptures, nor through the intellect, nor through hearing learned discourses. The Self can be attained only by those whom the Self chooses. Verily unto them does the Self reveal himself.”