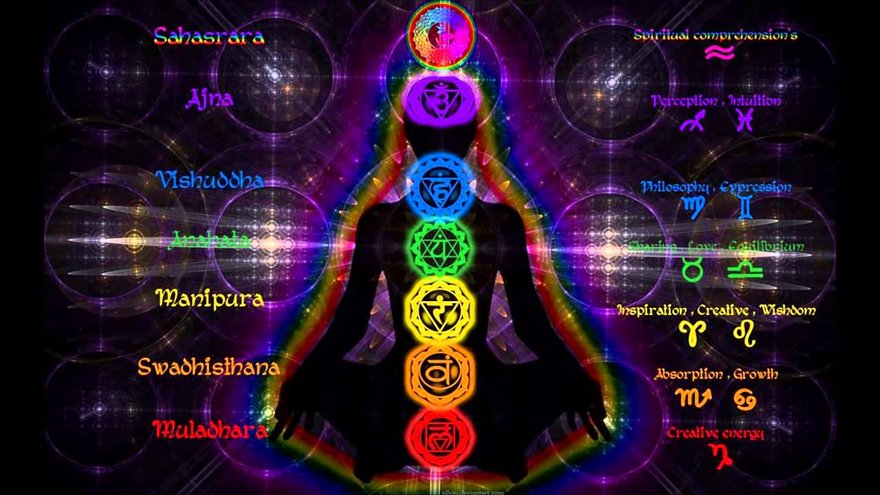 Regular chakra meditation can transform your life by clearing out and enlivening your vital energy centers. This is the most direct way I know to heal ourselves on all levels of our being – physically, emotionally, mentally and spiritually.

This facilitates awakening to the Truth Of Who We Are and floods our entire being with wellbeing. An aura is the energy field surrounding all life forms, including the human body, often described as egg shaped. Light energy is drawn into this egg, which acts like a prism and breaks the light into its component colour elements called “Chakras”.

The word “Chakra” comes from the Sanskrit world for “wheel” or “disk”. Their origin stems from the yoga system, more specifically from the Vedas. This system dates back as far as 2500BCE. There are hundreds of chakras on the body but in its basic form it embodies seven major energy centres that are arranged vertically along the spinal column, starting at the coccyx and proceeding upward towards the crown of the head.

Chakras allow the free flow of energy, which promotes good health and vitality. If an energy blockage arises, this may cause physical ailments that correspond to the area of the blockage. By working with the chakras, a balance of energy can be maintained.

As we can see in the illustration, each chakra is also represented with its own colour. You may notice that these colours are the colours of the spectrum, each of progressively higher vibration as we move up the chakra system.

The energy systems of the subtle bodies respond to thoughts, and by using directed meditation it is possible to adjust the energy flow. With the chakras open, one is able to connect to the life force that permeates all of life, often referred to as “Prana” or “Chi”. As one begins working with these subtle energies, it is likely that they will not notice any physical sensation, however, as one continues practising, their senses will develop and they will soon be able to feel the energy moving throughout their system. 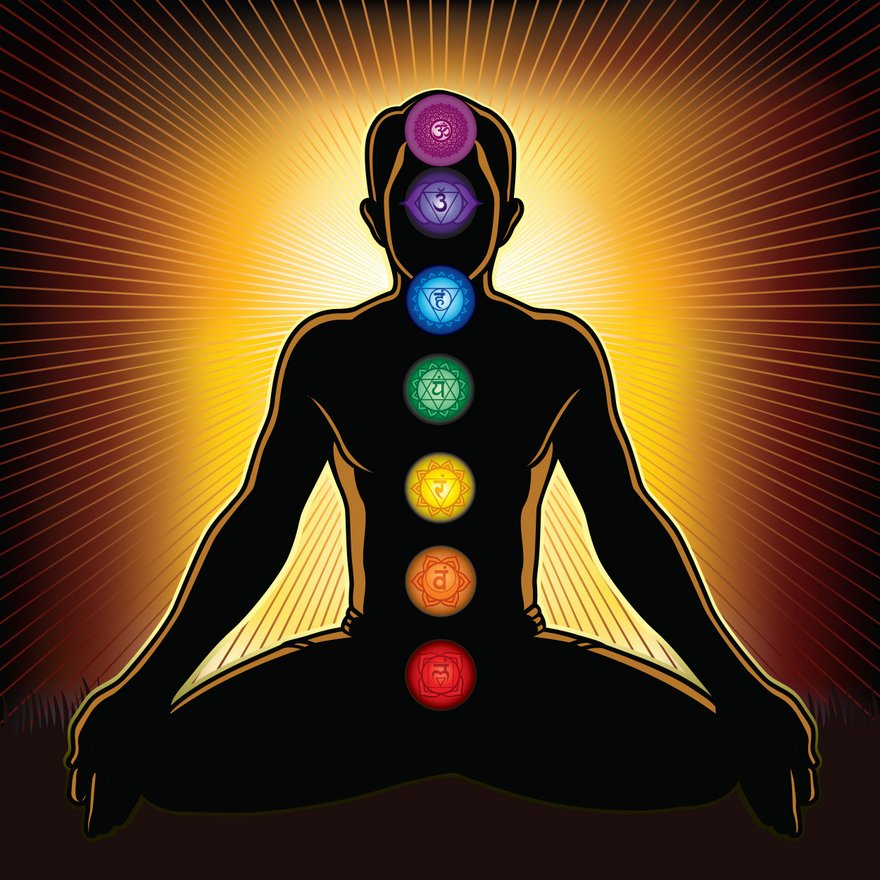 The chakras are clearly visible in auric photography and reveal a great deal about a person. Unfortunately, to see the chakras using the naked eye is not too easy. Some lucky individuals are able to see the chakra system; others can develop their auric sight using certain exercises. 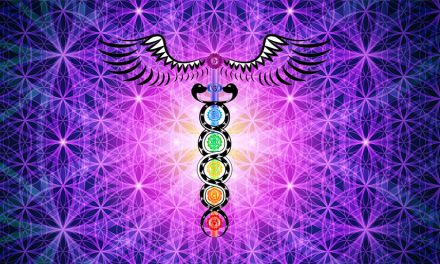 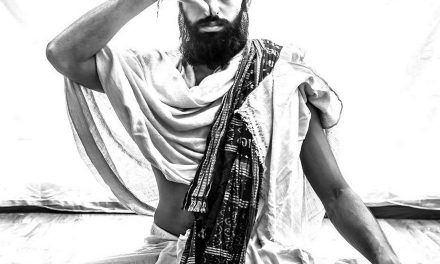