Malaysian Muslims Have Preserved the Ramayana in their Ancient Arts 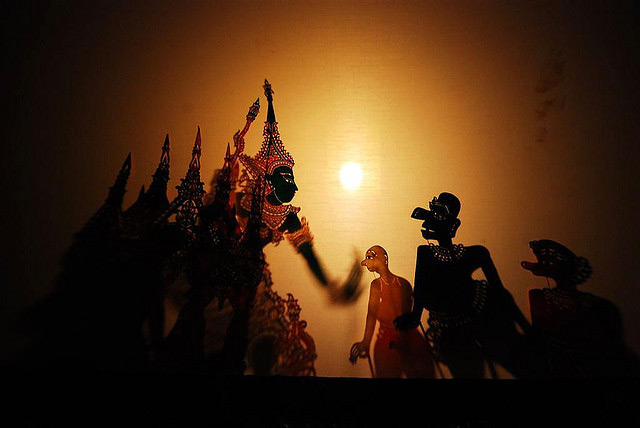 The Ramayana helped to mold concepts of state and kingship in Malaysia. The epic probably reached Malaysia by way of Javanese traders who brought their shadow play, Wayang Kulit. Many changes developed in the Malay version Ramayana and those changes depended upon the local traditions and politics. Religious beliefs also influenced these changes since the Malays were followers of Islam.

There are literary and folktale versions of Ramayana in Malaysia. The Hikayat Seri Rama exists in both written and oral form, and the Wayang Kulit Siam is a shadow play from Kelantan on the border of Malaysia and Thailand (Siam). The Ramayana in Malaysia is used more for entertainment and social education rather than for spiritual or religious purposes. Kelantan is strongly Islamic, but it is also the main base for the Malay shadow puppet theatre. 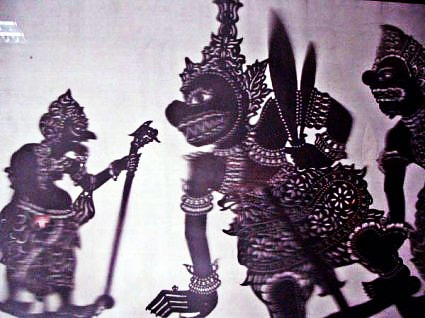 Watching “wayang kulit” or shadow play is a favorite past time in the countryside.
“Wayang kulit” plays are influenced by Ramayana epic and said to be the leftover
of Hindu empires which ruled the Malay archipelago as early as 2nd century.

The main purpose of the Hikayat Seri Rama is to show the ideals of righteousness, love, loyalty, and selfless devotion. This Malay version has combined elements of the Indian Sanskrit Ramayana with local traditions and beliefs to create a highly developed story which is enjoyed by many.

All Kelantan dalangs (shadow puppet puppeteers) are Muslims. The wayang (shadow play) is disliked by the conservative Muslims. They criticize the rituals and practices associated with the art which appear to them to be outlawed by Islam. The religious conservatives are also concerned with the effect that the music has on the people and the dalang during the performance. They object to the trance-like effect which seems to be produced by the gamelan (gong orchestra). The dalang usually performs 200 – 300 shows a year and probably no more than two are held for purposes other than entertainment. The literary and folktale versions include variations, changes, omissions, and additions based upon the particular region. Another version entitled Wayang Kulit Gedek appears to have come from Southern Thailand.

In Malaysia, the Ramayana episodes are divided into two categories, those that concern the fundamental plot, pokok, (base,trunk) and those non-fundamental episodes, rantings (twigs), which consist of Rama’s adventures and those of the other main characters. These extensive ranting stories are performed by local puppeteers (dalang) or performers. 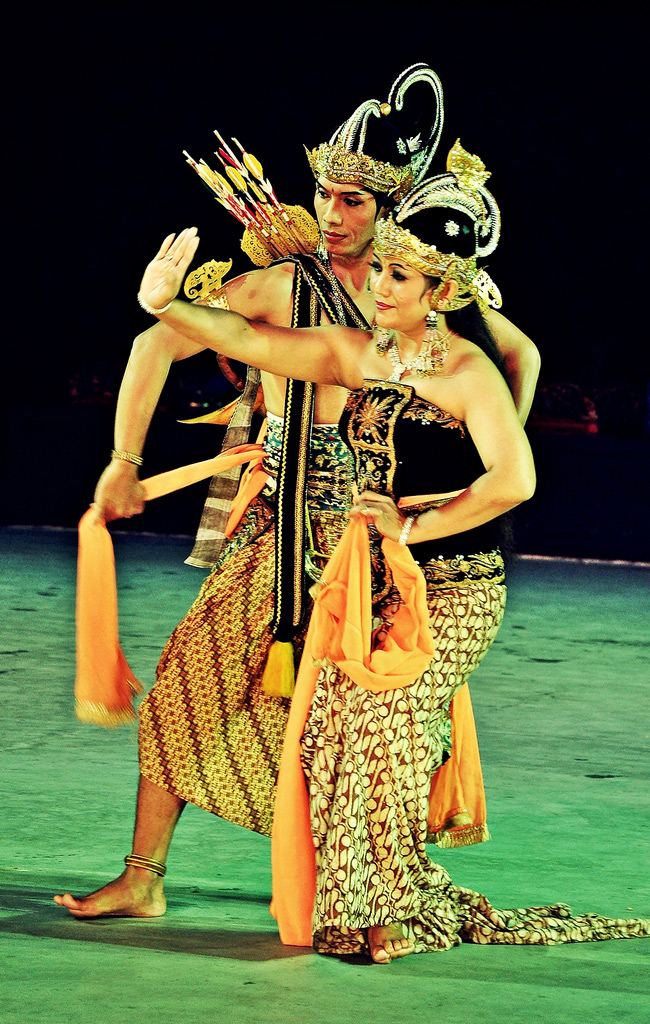 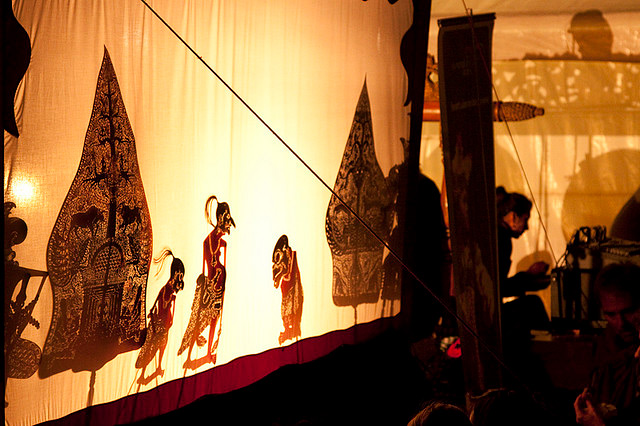 The Malays do not look for the Hindu/Buddhist concepts of dharma, karma, and moksha in the hero Rama. They only view him as a righteous and virtuous model for mankind. With these traits he was able to triumph over evil. When comparing the Sanskrit Ramayana and the Hikayat Seri Rama we find they share the basic universal theme that goodness, righteousness, and justice will prevail over evil. These values and ideals appealed to the people in all the countries of South East Asia influenced by India.

Malay storytellers however show the legacy of their particular civilization in their version of the epic. Malay writers and storytellers produce variations in which Lakhsmana, the younger brother, becomes more important than Rama the elder prince. Rama, although righteous and virtuous was perceived to be weak and his character is often moved to the background. The younger Lakhsmana’s courage and willingness to react decisively appear to be traits which are more appreciated by the Malays.

In 1989 the largest Rama temple in Malaysia was built in the northern state of Perak on the Thai border which is about two hundred fifty kms from Kuala Lumpur. The temple has 1001 sculptures and pictures relating the Rama story. 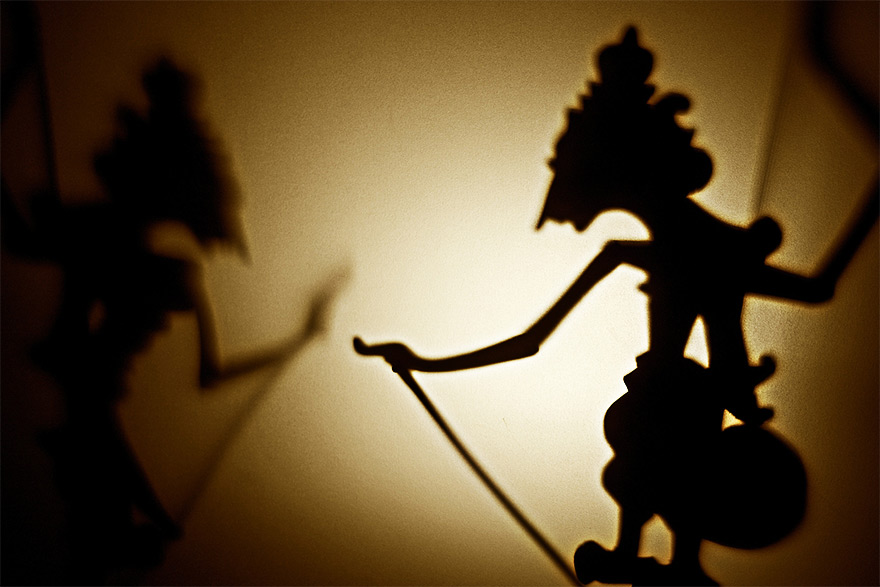 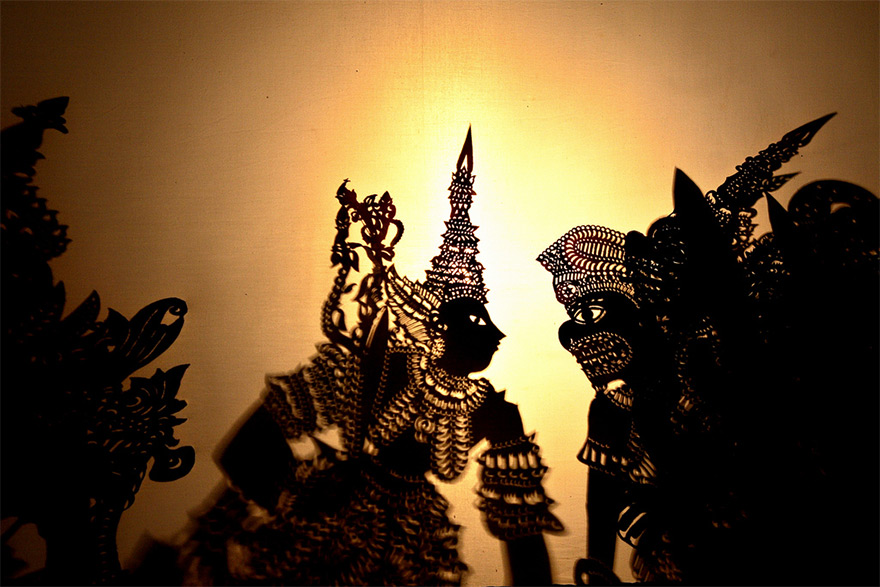 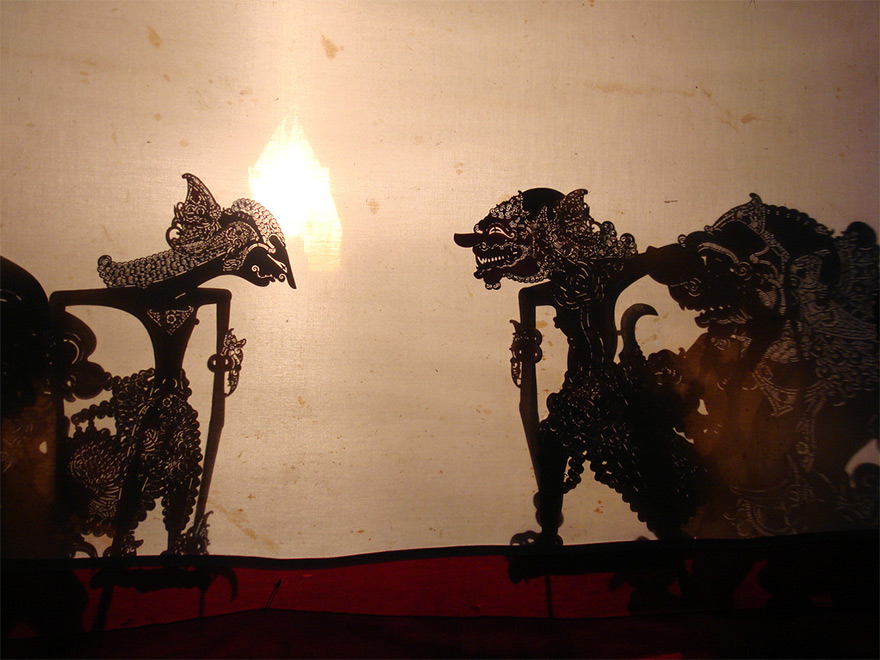 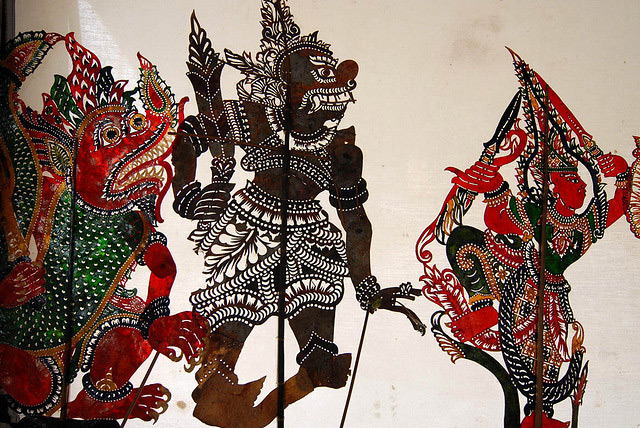 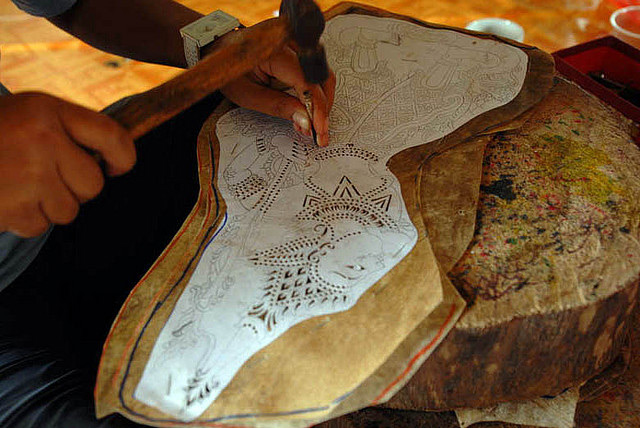 The Pahari School of Devotional Painting