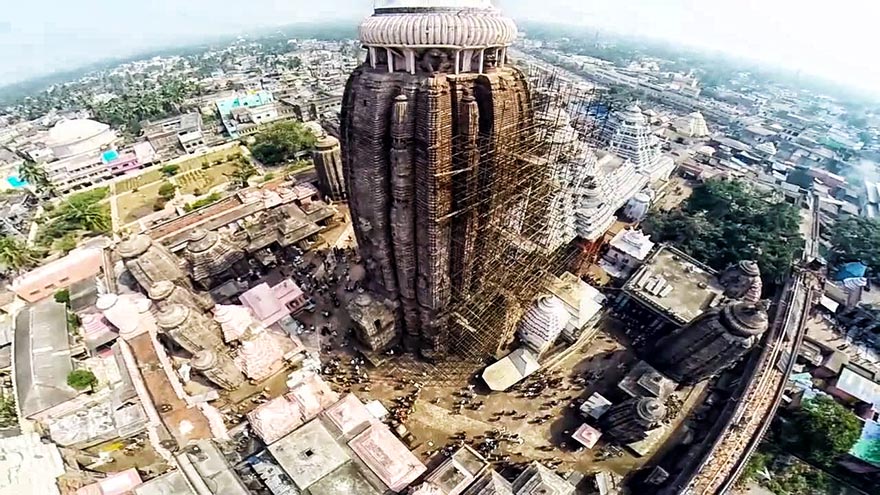 Patnaik had complained about the slow pace of ASI, regarding the repair work going on in the temple.

On Monday a high level meeting was chaired by Union Ministers Dharmendra Pradhan, Mahesh Sharma and ASI chief and other officials to discuss the grave issue.

After the meet Sharma said due to technical problems the repair work at the temple was getting delayed.

Pradhan said government will ensure there is no dearth of money needed for repair work of Shree Jagannath Temple. 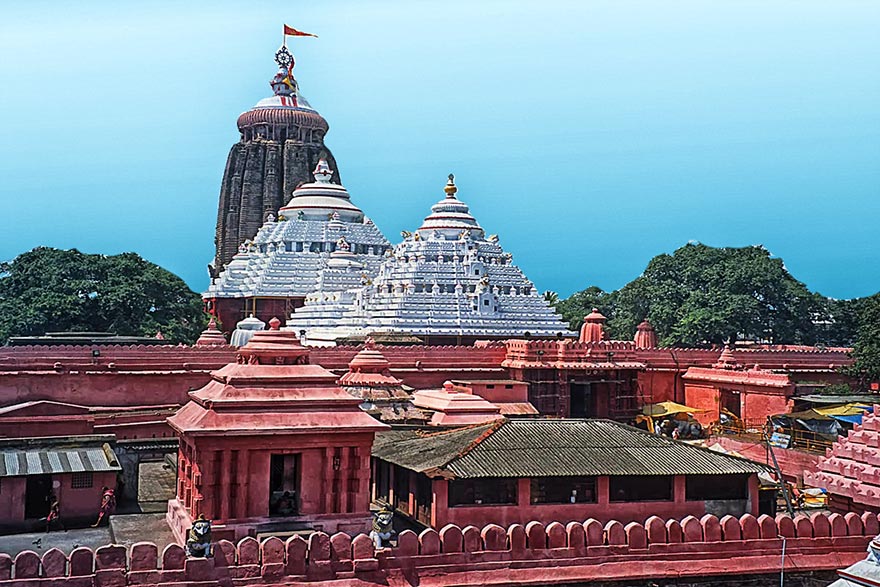 The central government would send a delegation headed by culture secretary to inspect structural safety of the Lord Jagannath Temple in Puri, said the Petroleum Minister.

Shree Jagannath Mahaprabhu lord of the Universe is the supreme solace and saviour of countless devotees around the world. Since time immemorial, His monumental and magnificent shrines at Shree Purusottam-Kshetra (Puri, Odisha) one of the four major Dhamas of India has been a most sacred centre of pilgrimage.

The Puri temple is built on a gigantic raised platform in the heart of the city, The temple complex is enclosed by a wall about seven meters high -including the 0 height of the platform. The area of this platform is more than 4,20,000 sqft.