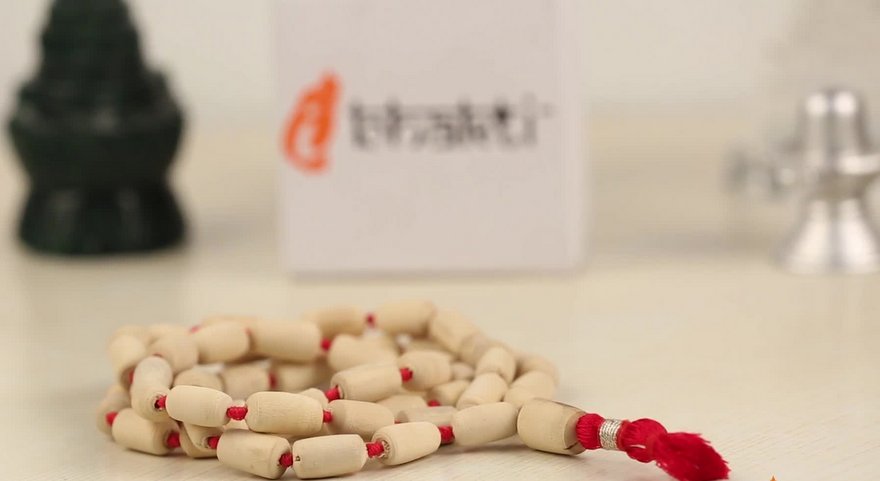 Many religious-minded people throughout India and the rest of the world wear necklaces of Tulasi wood (tulasi kanthi mala). Tulasi wood is sacred to Lord Krishna and His followers. However, there are many popular taboos and misconceptions regarding who can and cannot wear tulasi.

This article will answer this question by citing the infallible authority of the Vedas. It is a fact that all actions, be they secular or spiritual, will be beneficial and successful when done in accordance with transcendental scriptures i.e. Shruti, Smrti and Puranas like Mahabharata and Bhagavad-gita.

Without being swayed by popular beliefs or opinions, Gaudiya Vaisnavas base their spiritual conduct on the authority of the Gaudiya Smrti titled Hari-bhakti vilasa by Srila Sanatana Goswamipada. This book is basically a collection of quotes from various Puranas and Vedas to establish the proper spiritual practices for adherents of the devotional path, bhakti-yoga. Quoting this pramana, we will describe the glories of wearing tulasi neckbeads and who can wear them. 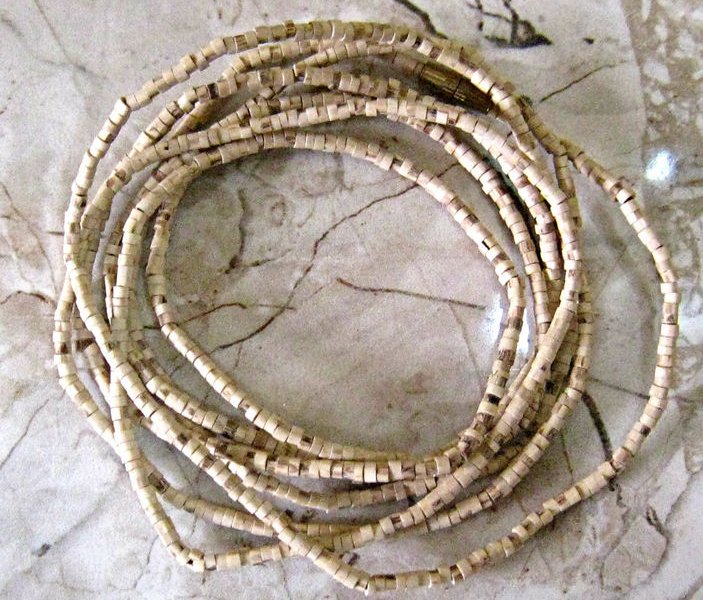 Who Can Wear Tulasi Neckbeads?

The following authoritative quotes should put to rest all rumors, taboos and speculations regarding this question. Bhagavan Sri Krishna Himself states that anyone can wear tulasi kanthi mala. There are no restrictions! The wearing of tulasi neckbeads, (tulasi kanthi mala) simply depends on one’s personal sense of allegiance to his beliefs, duty, or simply as a matter of inspiration if he/she wants to do so. Srila Sanatana Goswamipada calls this a taste or attraction to wear them, (yatha ruchi) HBV: 4.308.

The following quote from a book titled, Associates of Sri Chaitanya, says that Srila Bhaktivinoda Thakura gave tulasi neckbeads to a Calcutta industrialist who had neither diksha nor the most exemplary behavior: “Mr. S.K. Ghosh who often visited Srila Bhaktivinoda Thakura at his residence called “Bhakti Bhavana.” Under the direction of Srila Bhaktivinoda Thakura, Mr. Ghosh started wearing a tulasi mala around his neck, although he was not able to accept the principles of Vaishnava behavior in their entirety.”In addition, an Iskcon publication titled “Vaisnava Etiquette”, quoting Hari-bhakti Vilasa states: “The Padma Purana states regardless of whether one is an impure or pure state, one should always wear tulasi mala. And one should never take it off even when bathing, eating or passing stool and urine.” In other words, tulasi beads are always pure and purify anyone who contacts them.

More Gods Than One in Hinduism? 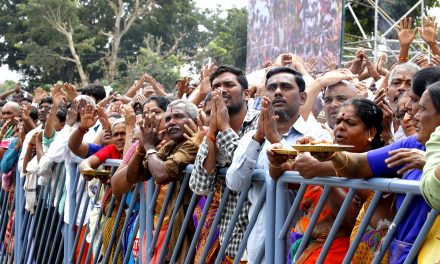 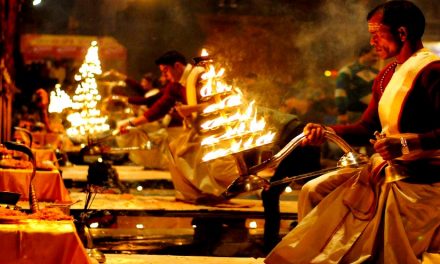