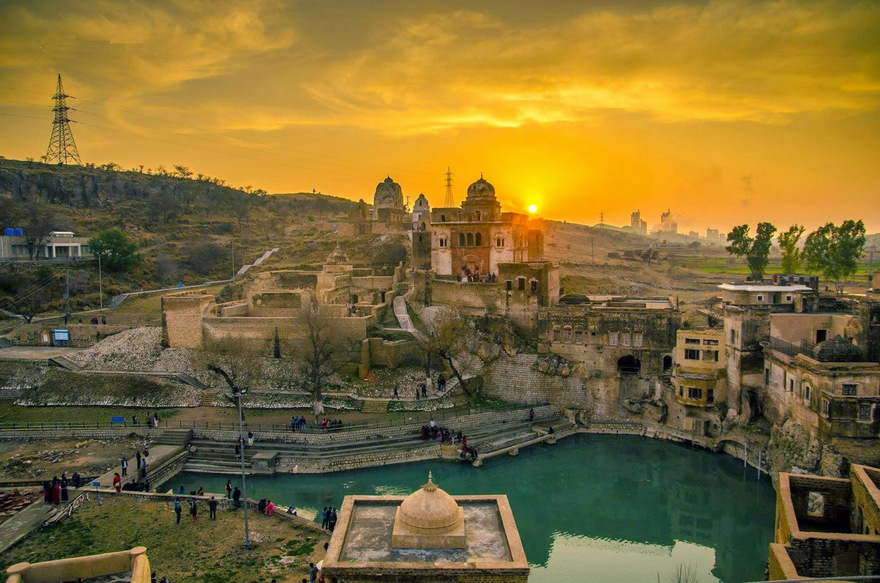 Katasraj Mandir is a Hindu temple complex situated in Katas village in the Chakwal district of Punjab in Pakistan. The temple is dedicated to Lord Shiva, and is one of the most important Hindu pilgrimage sites in Pakistan still in use to this day by members of the Hindu community.

The relationship of Hindus with the local Muslim population was very good. Local Muslims even accompanied them to the next town Choa Saiden Shah from where the Katas Hindu population proceeded further to India. 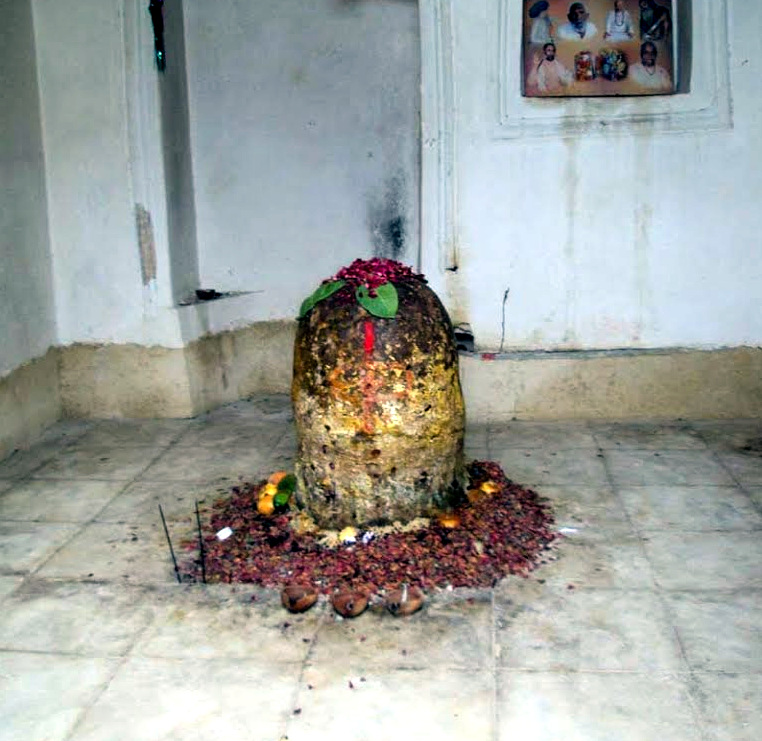 The Katasraj temple complex is believed to date back to the Mahabharata era. Many legends are associated with the temple. The five Pandava brothers, heroes of the Sanskrit epic Mahabharata, are said to have stayed here for four of the thirteen years they spent in exile. The lake in the complex is believed to be filled with Shiva’s tears and the waters are thus said to have mystical powers.

The complex is also believed to be the site where one of the Pandava brothers, Yudhishthira, defeated the Yaksha with his wisdom, bringing his brothers back to life. 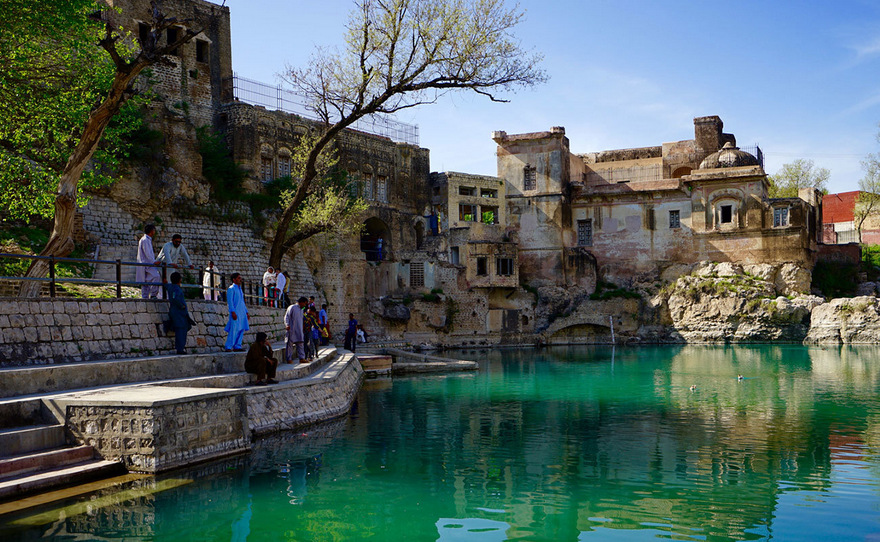 Another legend involves the death of Shiva’s wife Sati. The story goes that when she died he cried so much and for so long that his tears created two holy ponds – one at Pushkara in Ajmer, in modern India, and the other at Ketaksha in modern day Pakistan, which literally means “raining eyes” in Sanskrit. It is from this name that the word Ketas is derived. Another version of the legend mentions the two pools at Katasraj and Nainital. Yet another version of the Shiva legend involves the death of Shiva’s horse Katas instead of that of Sati his consort. Some legends also state that the very first Shiva Linga was in Kattas. 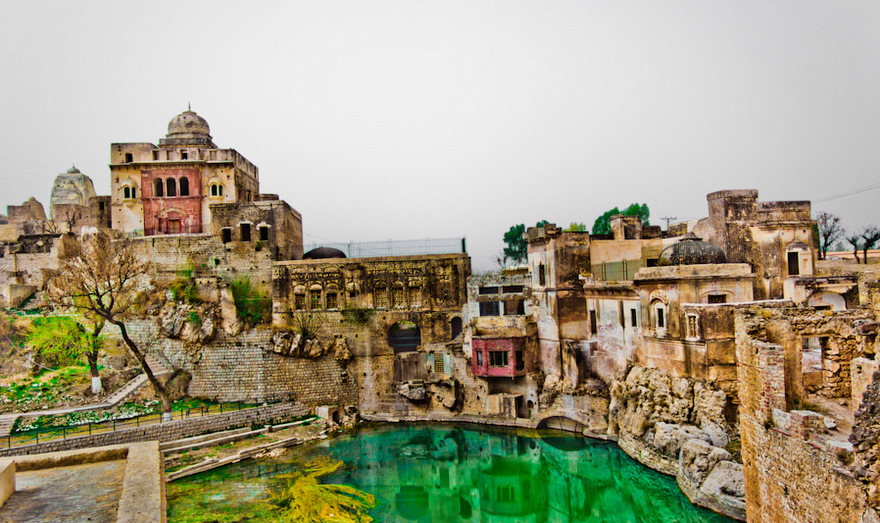 The Katas site houses the Satgraha, a group of seven ancient temples, remains of a Buddhist stupa, a few medieval temples, havelis and some recently constructed temples, scattered around a pond considered holy by Hindus. 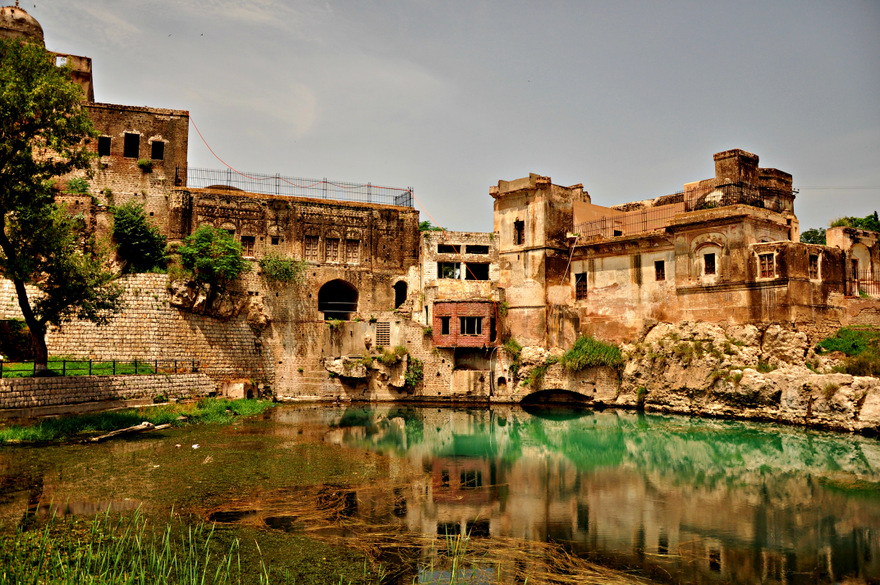 For decades the temple complex was in a bad state due to the ravages of time and the neglect of the authorities. 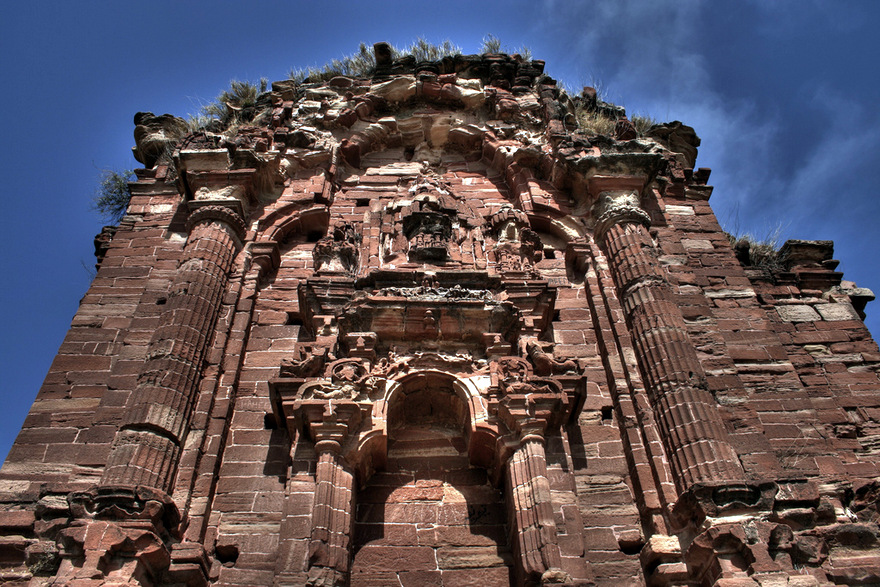 In 2006-07, Pakistan decided to place deities of Hindu gods in the seven mandirs and restore them to their original state to attract visitors.The budget allocated for the project was Rs. 51.06 million. 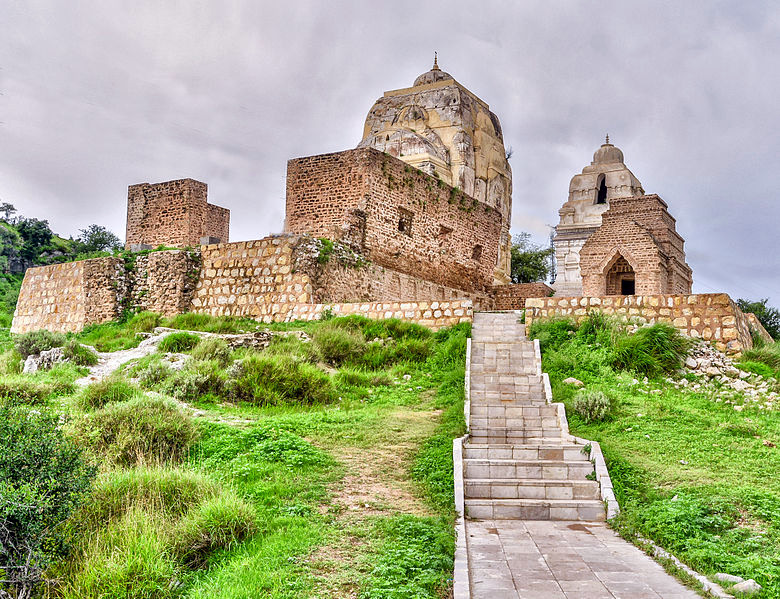 The temple was visited by India’s former deputy prime minister Lal Krishna Advani in 2005. The government decided to import deities of Hindu gods from various monuments in India to Pakistan for the restoration. 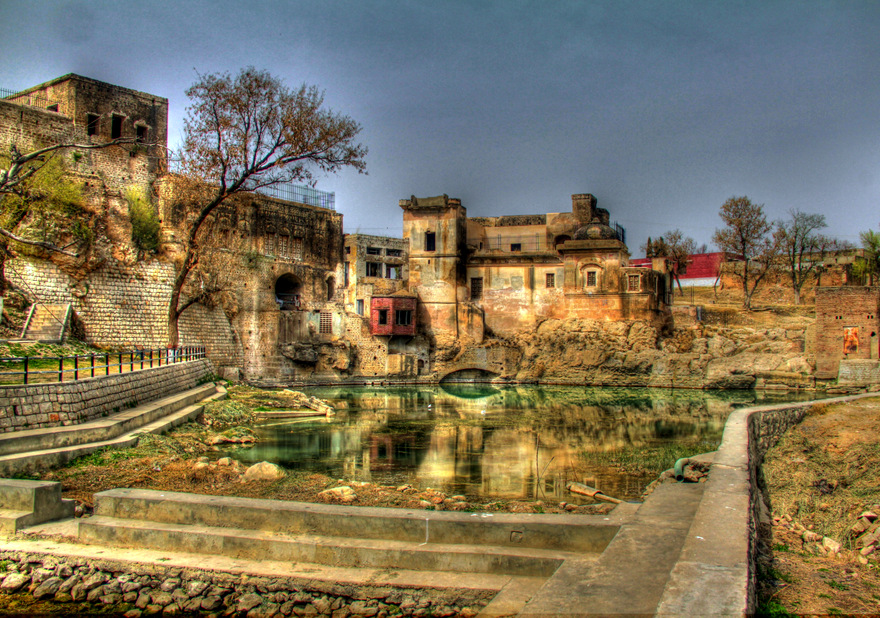 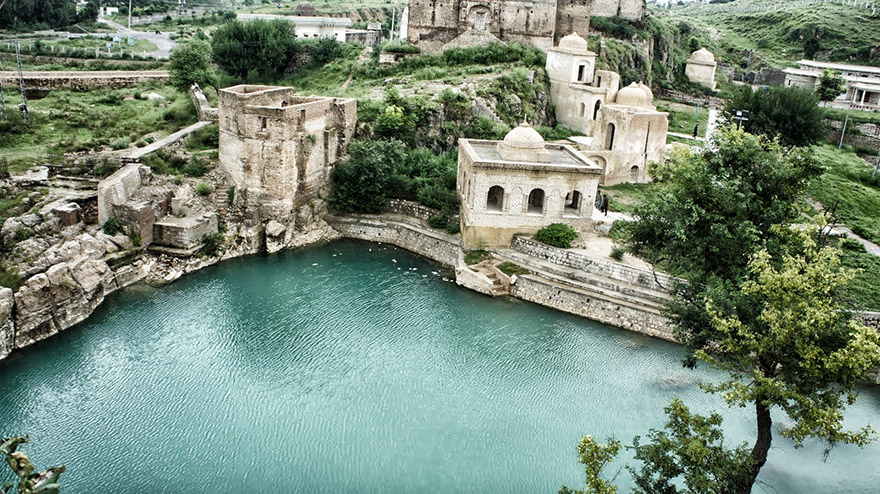 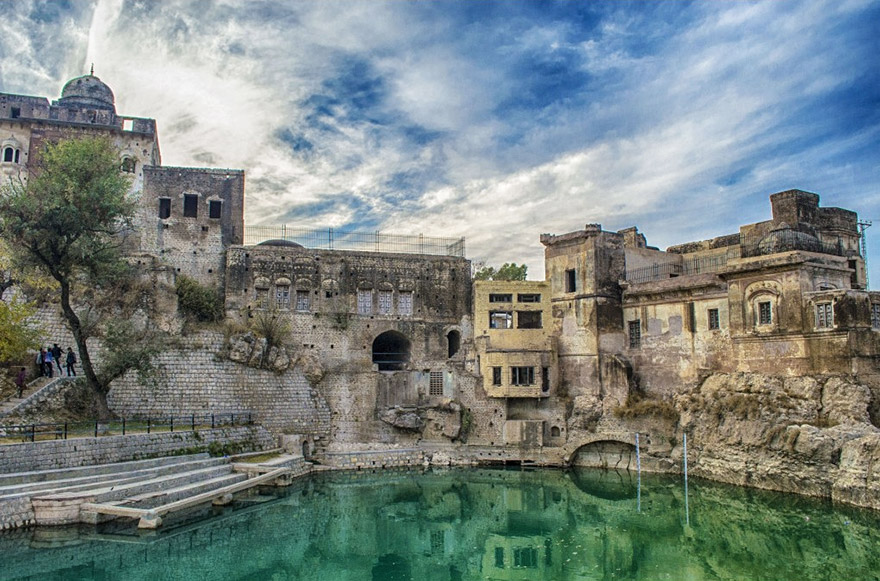 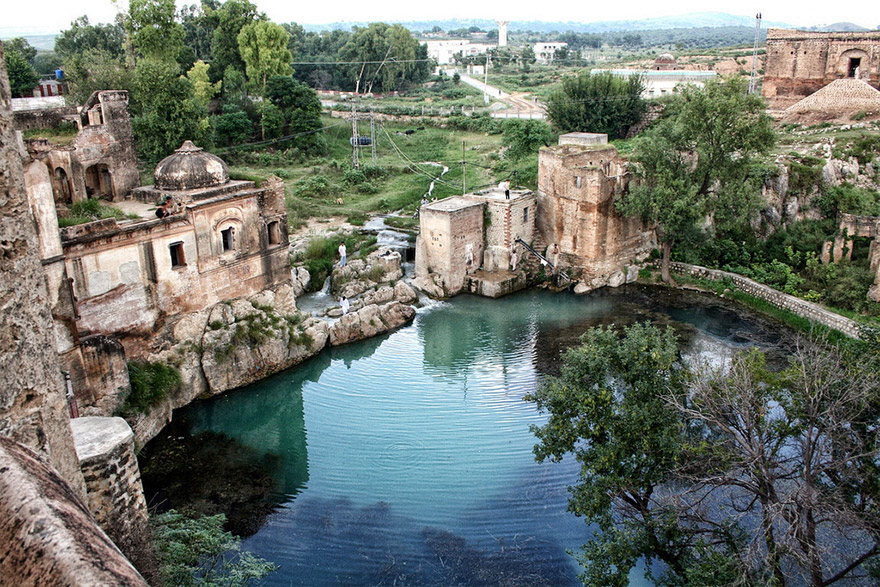