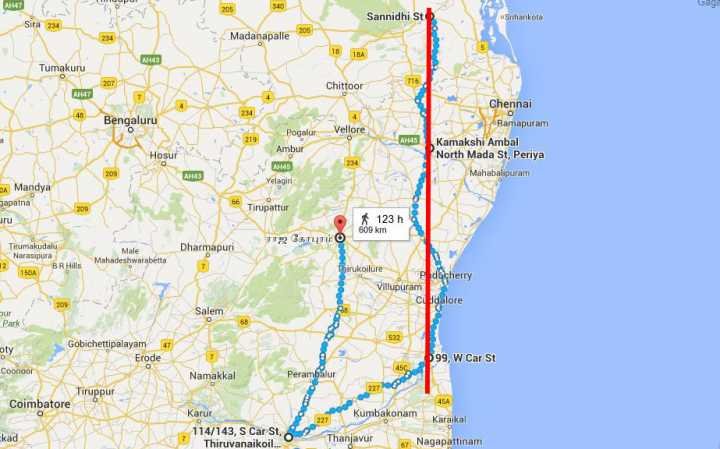 In Hinduism, Lord Shiva is regarded as the representation of the Supreme Being. He is known as the third element in the Hindu Trinity (Trimurti), the other two members being Lord Brahma – the creator and Lord Vishnu – the protector.

Five elements of nature, in these temples, are believed to be manifested in the form of five Lingams, the divinity of Lord Shiva. Each lingam of Shiva is known by the name of element represented by them. ‘Pancha’ indicates Five, ‘Bhoota’ means elements and ‘Stala’ means place. All these temples are located in South India with four of these temples in Tamil Nadu and one in present-day Andhra Pradesh.

These set of five temples are considered to be of great importance in south India. The temple for water is in Thiruvanaikaval, fire is in Thiruvannamalai , air is in Kalahasti , earth is in Kanchipuram and The temple for space/sky is in Chidambaram. Geographic specialty The five temples were built according to the yogic sciences, and are placed in a certain geographic alignment with each other, so that the entire region reverberated with the possibility they offered.

The five grand temples associated with the five basic elements are: 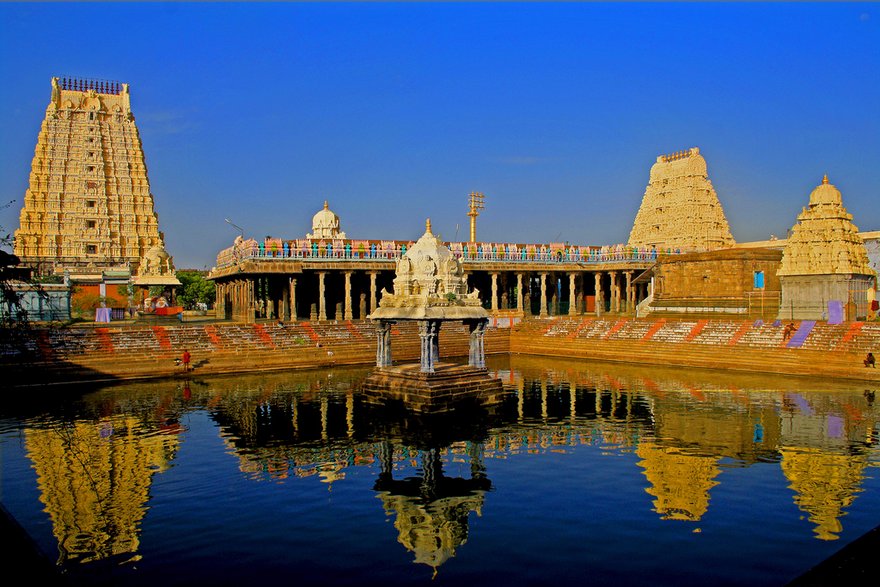 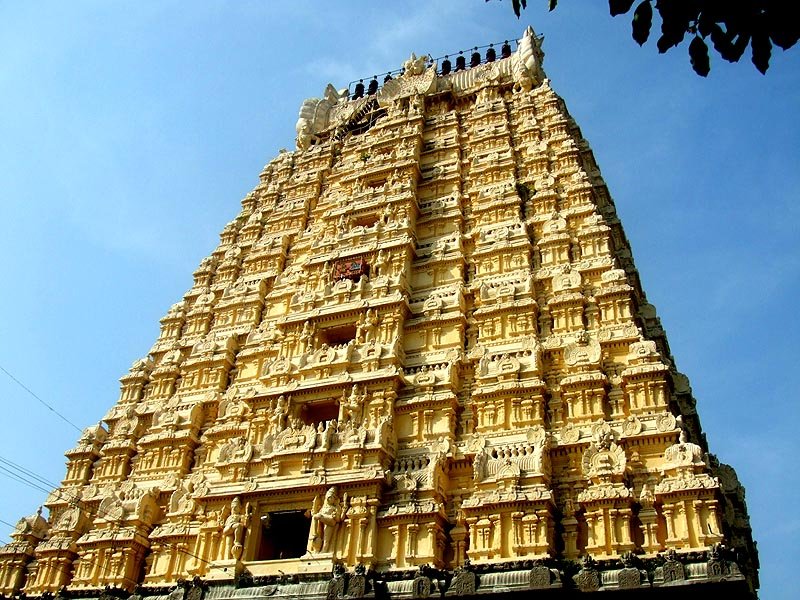 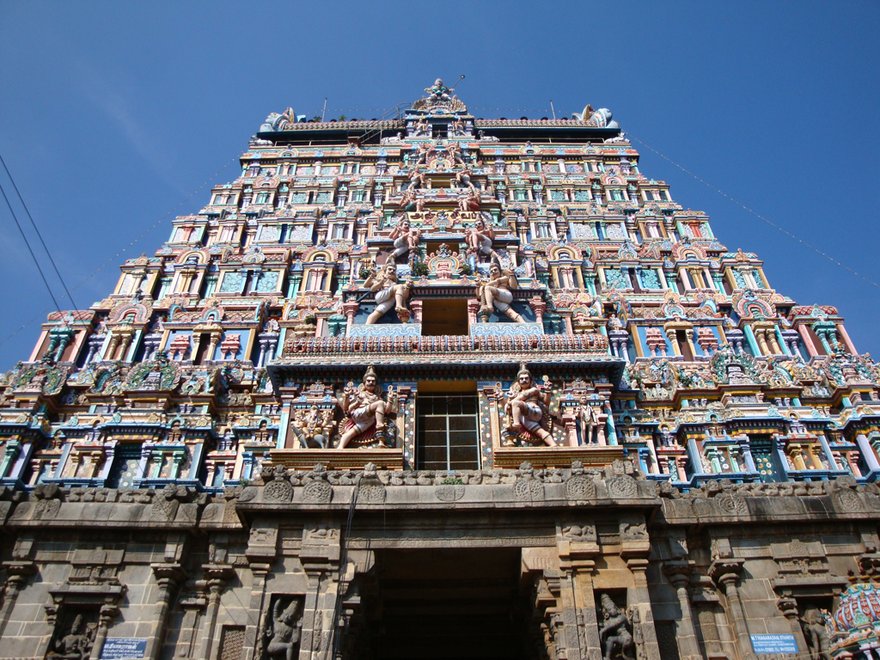 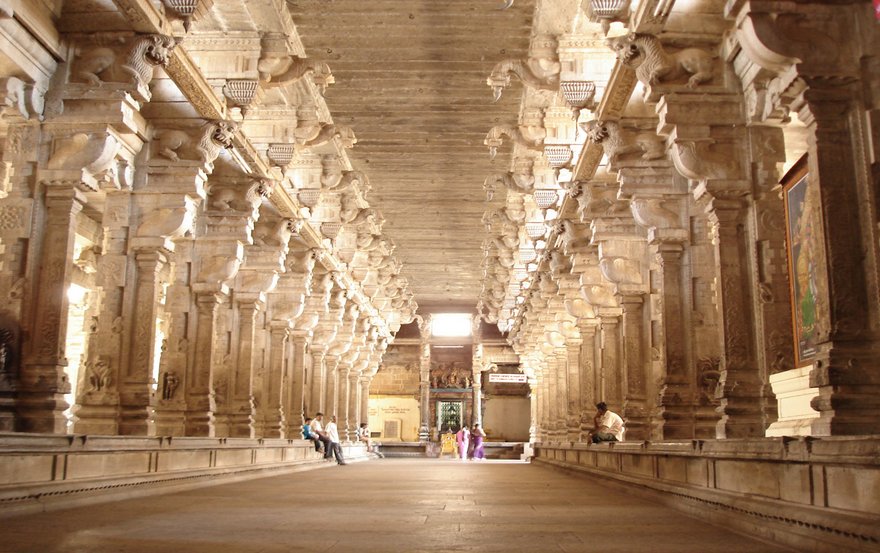 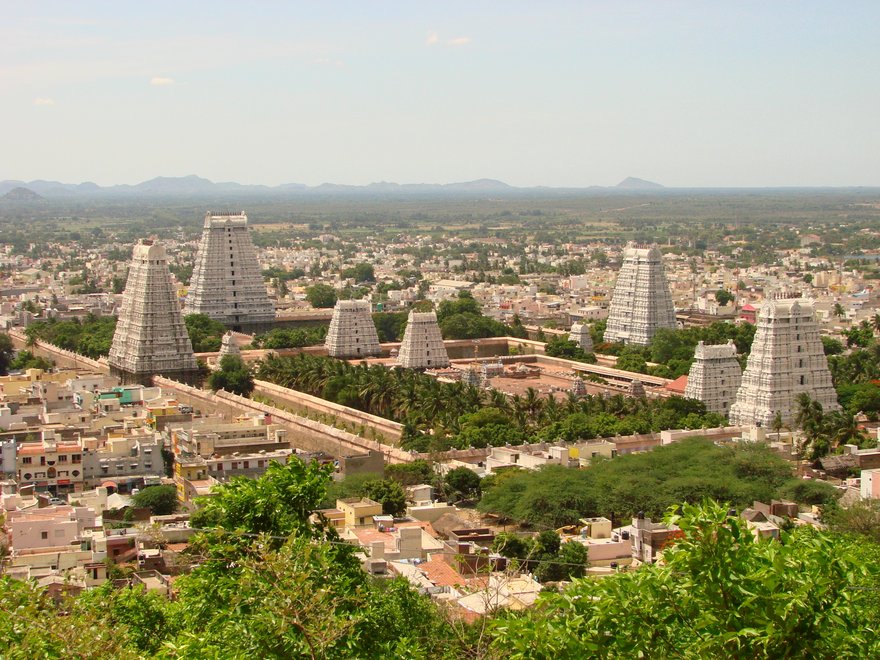 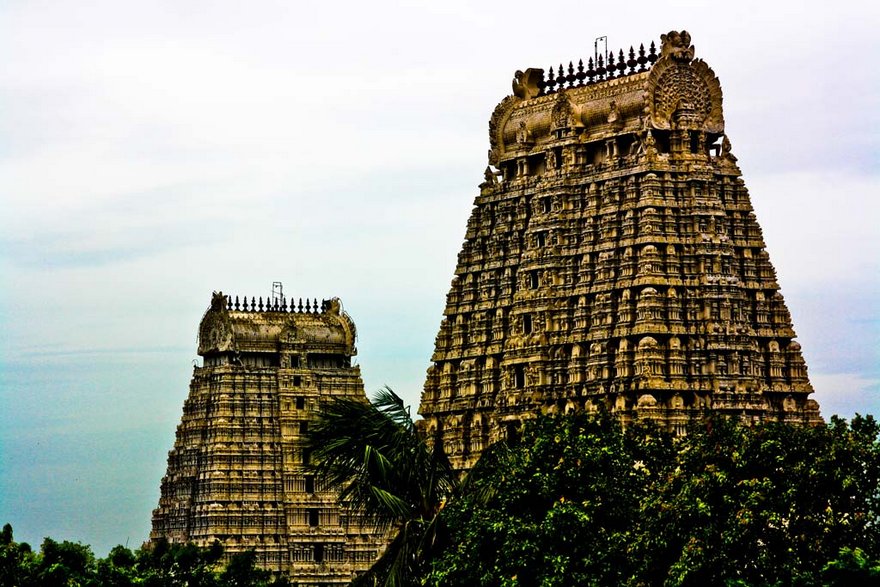 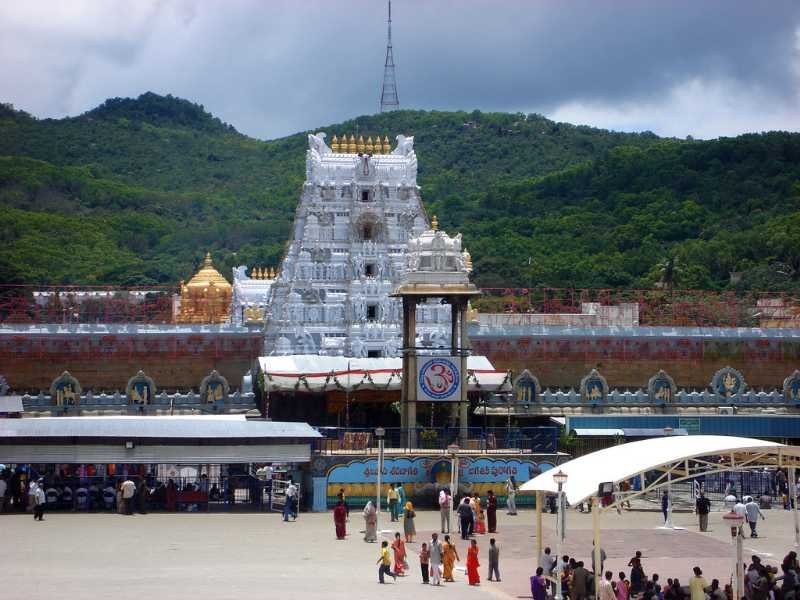 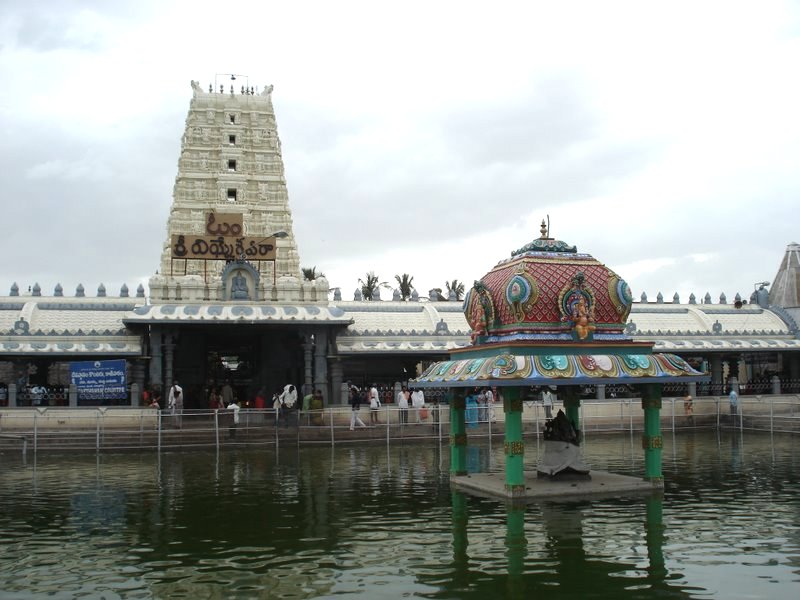 A flickering lamp in the SriKalahasti temple shows the play of wind, the water spring in the innermost sanctum of the Tiruvanaikka temple shows the temple’s relationship to the element water, the annual Kartikai Deepam festival at Tiruvannamalai where a giant lamp is lighted atop the Annamalai hill shows the Annamalaiyaar’s manifestation as fire.

The swayambhu lingam of sand at Kanchipuram signifies the deitie’s association with the earth while the formless space at Chidambaram shows the association of the Supreme being with formlessness or nothingness.