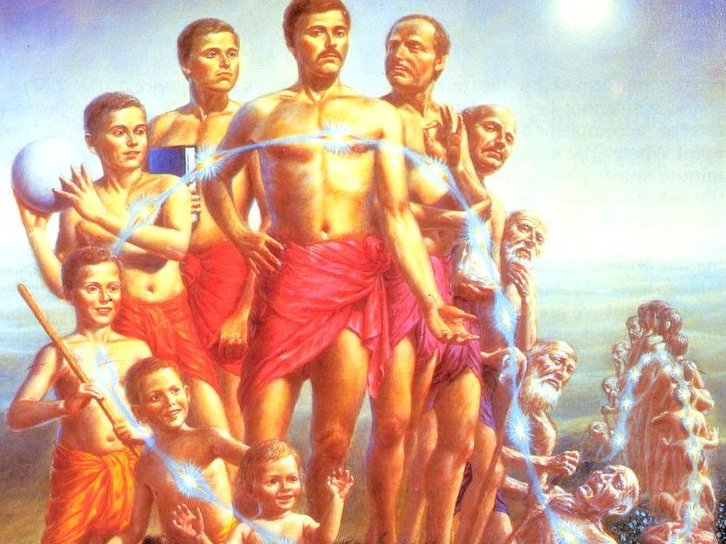 Death is often viewed in a positive light: as an escape from one life on the road to a better an ultimate moksha (nirvana), shanti (peace) and paramapada (the ultimate place).

Atman (the self or spiritual soul) is seen as a kernel that lies at the center of a large onion and is only revealed after the layers around it—associated with the body, passions and mental powers—are removed in a step by step fashion.

The Taittiriya Upanishad defines five layers or sheaths (from the outer to the kernel):

2. bio-energy, the equivalent of Chinese qi

5. pure bliss achieved mainly through meditation.These layers can be removed through self actualization and the kernel of eternal bliss can ultimately be realized.

On the Subject of Death One Passage in the Rig Veda reads:

When he goes on the path that lead away the breath of life.

Then he will be led by the will of the gods

May your eye go to the sun, you life’s breath to the wind

Go to the sky or the earth, as is your nature.

The Vedas Refers to Two Paths Taken After Death:

1. the path of the ancestors, where the deceased travels to a heaven occupied by ancestors and is ultimately reborn;

2. the path of gods, where the deceased enters a realm at the sun and never returns. The latter is the equivalent of reaching nirvana and escaping reincarnation. There is also a reference to a hell-like “pit” where sinners are punished.

At death the sheaths break apart one by one, and go their separate ways revealing the Atman, which departs the body and goes on a path defined by an individual’s karma.

In most cases the individual goes to a niche in the cosmos occupied by his ancestors or to one of the 21 heavens and hells of Hindu cosmology and remains there for duration defined by their karma until he or she is ready to be reborn. 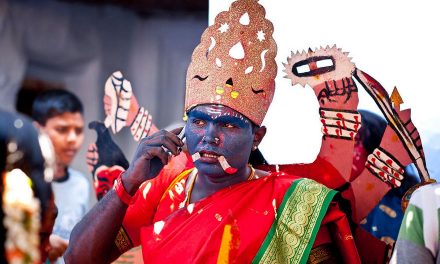 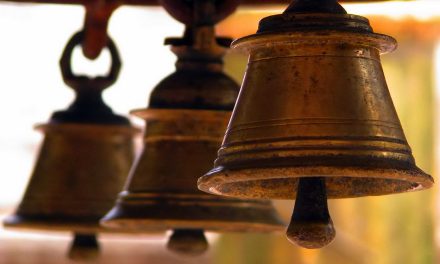