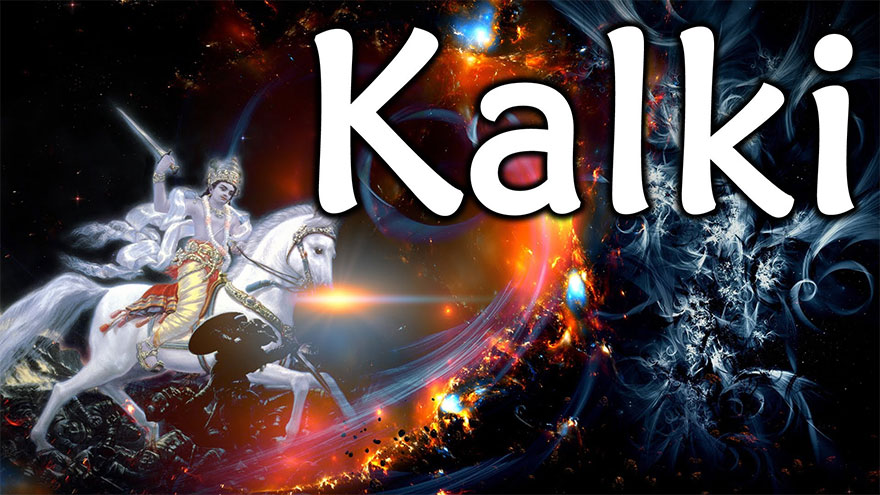 Shambhala, which is a Sanskrit word meaning “place of peace” or “place of silence”, is a mythical paradise spoken of in ancient Tibetan Buddhist and Hindu traditions, including the Kalachakra Tantra and the ancient Zhangzhung texts of western Tibet & Hindu texts such as the Vishnu Purana (4.24) mention the village Shambhala as the birthplace of Kalki, the final incarnation of Vishnu who will usher in a new Golden Age (Satya Yuga).

According to legend, it is a land where only the pure of heart can live, a place where love and wisdom reigns and where people are immune to suffering, want or old age.

Shambhala is said to be the land of a thousand names. It has been called the Forbidden Land, the Land of White Waters, Land of Radiant Spirits, Land of Living Fire, Land of the Living Gods and Land of Wonders. The Hindus call it Aryavartha (‘The Land of the Worthy Ones); the Chinese know it as Hsi Tien, the Western Paradise of Hsi Wang Mu; and to the Russian Old Believers, it is known as Belovoyde. But throughout Asia, it is best known by its Sanskrit name, Shambhala, Shamballa, or Shangri-la.

Call it what you will, but let it be described as the home for immortals; a place where the Will of God is known; a celestial kingdom that holds our very destiny.

According to the Kalachakra Tantra Prophecy, a line of enlightened kings guard the highest wisdoms for the time when all spiritual values in the outside world are lost in wars and destruction.

At that time, a great king will come out of the Shambhala kingdom to defeat the forces of evil and establish the Golden Age.

The prophecy of Shambhala gives us a hint of the coming Golden Age. There will be 32 kings, each reigning for a 100 years. As their reigns pass conditions, of the world will deteriorate. Wars will break out in the pursuant of power.

Materialism will overcome spiritualism and spread over the world. Then the ‘barbarians’ who follow this ideology of power and materialism are united under one evil king, assuming there is nothing left to conquer. When this time comes, the mists will then lift to reveal the icy mountains of Shambhala.

Seeing the promised lands of Shambhala, the barbarians will then attack Shambhala with a huge army equipped with terrible weapons.

The 32nd king of Shambhala, Rudra Cakrin, ‘The Wrathful One with the Wheel’ will rise from his throne and lead a mighty host against the invaders destroying the army of barbarians.

After the battle has been won, the rule of Shambhala will cover the world, bringing in the greatest Age of all times. Food will grow without work, there will be no disease or poverty, hatred and jealousies will be replaced with love and the great saints and sages of the past will return to life to teach true wisdom of the Ages.

Tibetan religious texts tell us that the technology of Shambhala is supposed to be highly advanced; the palace contains special skylights made of lenses which serve as high-powered telescopes to study extraterrestrial life, and for hundreds of years Shambhala’s inhabitants have been using aircraft and cars that shuttle through a network of underground tunnels.

As with many concepts in the Kalachakra, the idea of Shambhala is said to have outer, inner, and alternative meanings. The outer meaning understands Shambhala to exist as a physical place, although only individuals with the appropriate karma can reach it and experience it as such. The inner and alternative meanings refer to more subtle understandings of what Shambhala represents in terms of one’s own body and mind (inner), and during meditative practice (alternative). 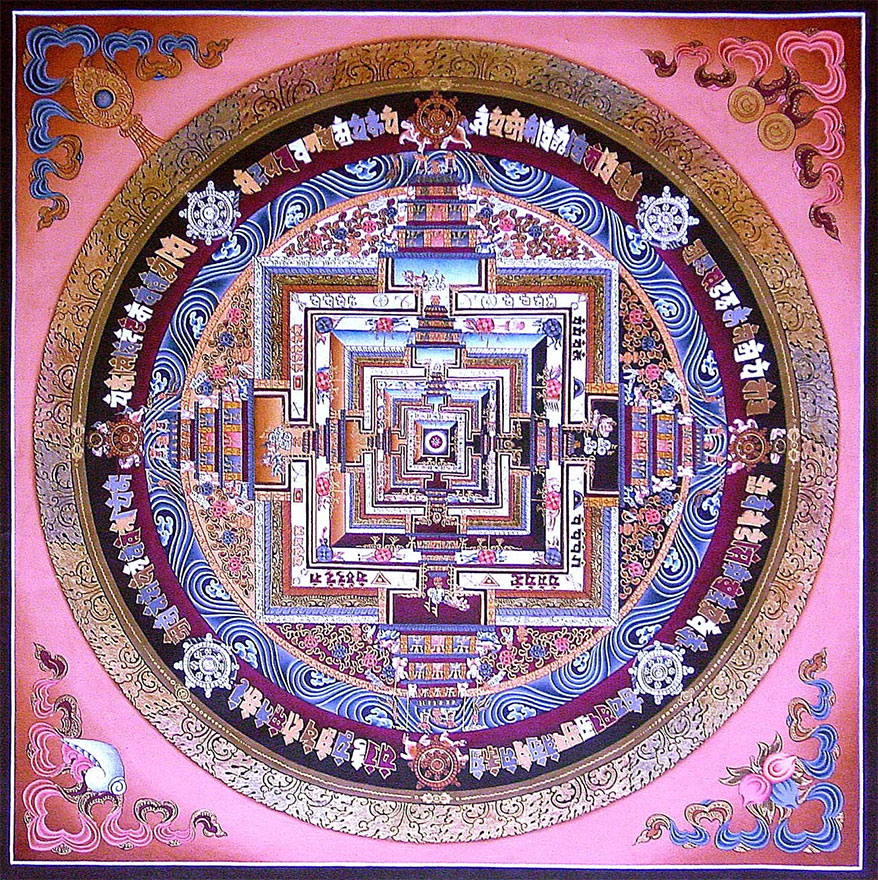 These two types of symbolic explanations are generally passed on orally from teacher to student.

Over many centuries, numerous explorers and seekers of spiritual wisdom have embarked on expeditions and quests in search of the mythical paradise of Shambhala, and while many have claimed to have been there, no one has yet provided any evidence of its existence or been able to pinpoint its physical location on a map, however most references place Shambhala in the mountainous regions of Eurasia.
Ancient Zhang Zhung texts identify Shambhala with the Sutlej Valley in Punjab or Himachal Pradesh, India. Mongolians identify Shambhala with certain valleys of southern Siberia.

In Altai folklore, Mount Belukha is believed to be the gateway to Shambhala. Modern Buddhist scholars seem to conclude that Shambhala is located in the higher reaches of the Himalayas in what is now called the Dhauladhar Mountains around Mcleodganj. Some legends say that the entrance to Shambhala is hidden inside a remote, abandoned monastery in Tibet, and guarded by beings known as the Shambhala Guardians.

For some, the fact that Shambhala has never been found has a very simple explanation – many believe that Shambhala lies on the very edge of physical reality, as a bridge connecting this world to one beyond it. 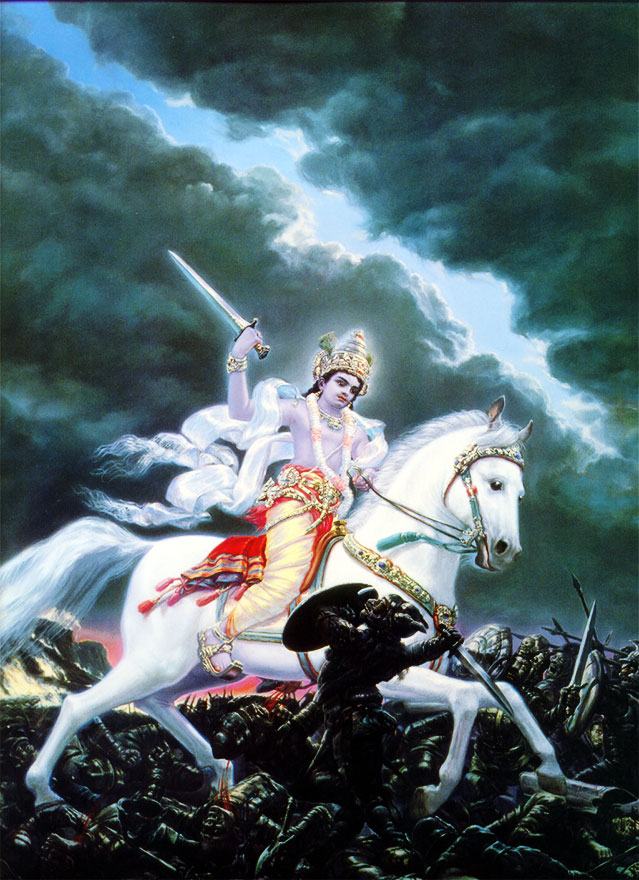 Hitler also made attempts to locate and enter the gates of Shambhala… The idea of Shambhala and its occult knowledge was an obsession to him. The roots of his occult desires can be traced far back into his youth where he studied the occult and yoga in Vienna. The young Hitler received initiation into the American Indian Peyote Cult.

After he was introduced to The Secret Doctrine, he then turned his attention more to Theosophy. Later he joined the occult group in Germany called Ultima Thule, out of which the Nazi Party was born.

Upon assuming power, Hitler established the ministry of Ancestral Memories, headed by the Chairman of the Sanskrit Department at Munich University. 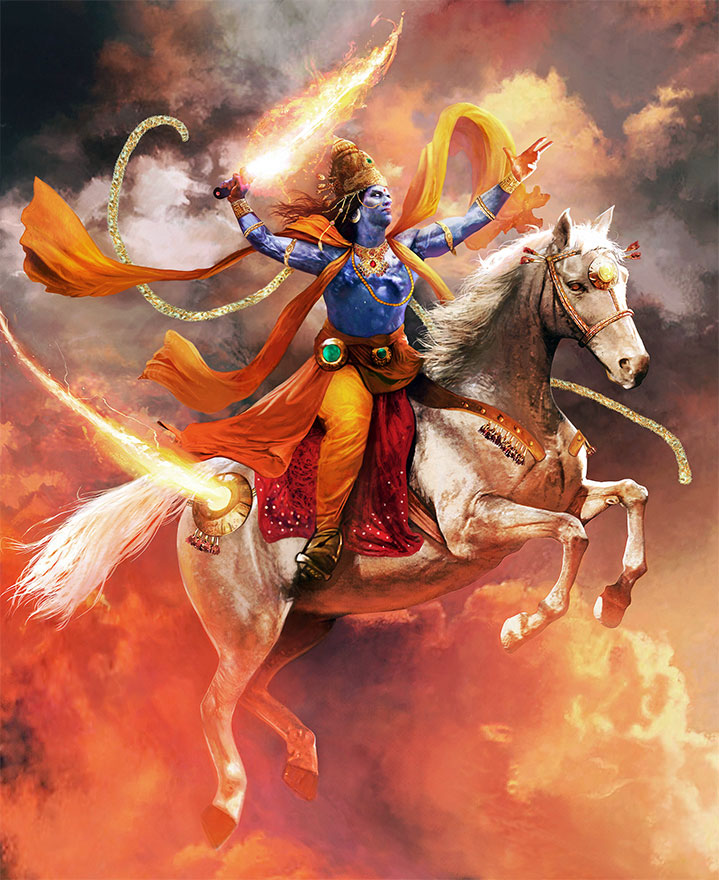 Through this connection with Sanskrit studies, the Nazis adopted the swastika, an ancient symbol of good luck and well being. Although many believe that Hitler designed this emblem it is a fact that the Hindu, Buddhist and Jain worlds had honored this symbol for thousands of years prior to the Nazi movement.

With the help of the explorer Sven Hedlin, Hitler sent several expeditions to Tibet. The Nazis claimed that although Shambhala was inaccessible to them, they also made contact and gained help from the mystical kingdom of Agartha. It was reported that the leaders held a ceremony led by a man with the keys to Argatha.

Even Pigs can Fly

Hinduism and the Sacred Cow