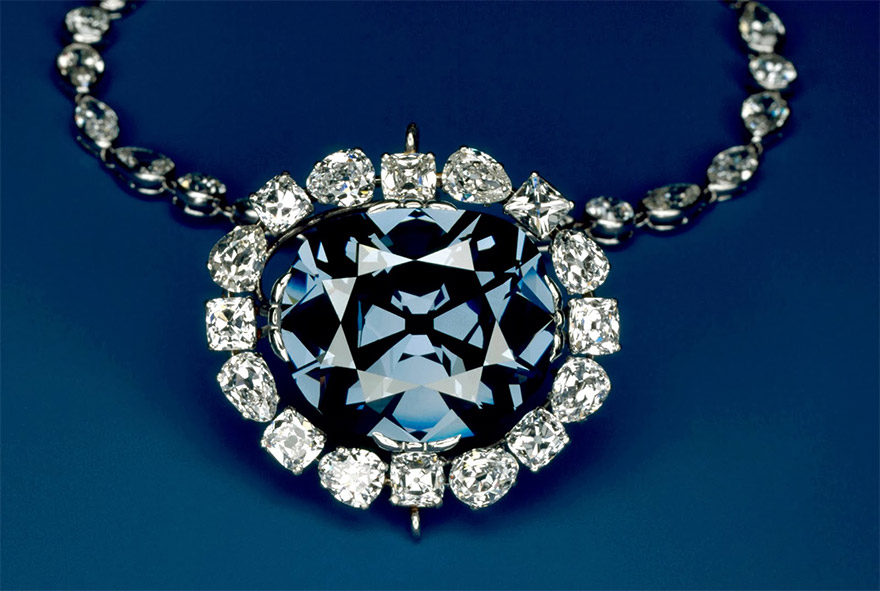 For thousands of years India has had an ancient connection with all gemstones. We see this evident in the traditional name for the Indian Ocean – Ratnakara “the mine of gems”. But did you know that up until the early 18th Century the entire world’s supply of diamonds came exclusively from India?

The Ratnashastra informs us that among all stones the diamond is the very best. It is said to have unique mystical influence on each of the four divisions of society. Properly assigned it brings power and good fortune, improperly it brings misfortune and defeat. Astrologically it is associated with the planet Venus (Shukra, “brilliant”) the brightest planet in the night sky, which, like a diamond, reflects the Sun’s brilliance. Naturally then the scriptures inform us that diamonds are a gift from the Sun god and are in fact made from sunshine. To fully understand this one must delve into the esoteric meanings of the pancha-bhutas (five elements).

The actual structure of diamond is very simple – it is a hexagon with six carbon atoms one after the other. But this structure gives it some very unique qualities: it is the hardest material known to mankind; it is a pure conductor of heat; it is an insulator against electricity; it has the highest refractive index of all materials, capable of sending 100% of light back to its viewer. These qualities make diamonds very hard to manipulate. It was thus only natural that India, the source of all the world’s diamonds, was the first to develop the techniques needed to process, cut, and polish diamonds.

It was only after Alexander the Great’s attempted invasion of India (326 B.C.) that diamonds began to enter the European market. The Greeks referred to diamonds as ‘adamas’ meaning ‘unbreakable’ and believed them to be the tears of the gods. Over the centuries caravans brought diamonds from India, through Arabia, the Ottoman Empire, and finally into Europe’s diamond markets (Antwerp, Frankfurt, London, and Vilnius).

In Sanskrit the word for diamond is ‘vajra’, meaning lightning, the divine weapon of Lord Indra. In one battle between the demigods and the demons, Lord Indra faced an insurmountable enemy in the giant Vritrasura. Lord Vishnu instructed Indra to approach the Sage Dadhichi and request his bones for the creation of a powerful weapon. The Sage agreed and sitting in vajrasana (diamond pose) gave up his body. The demigods harvested his spinal column, the reservoir of the Sage’s mystic energy, to create the Vajra thunderbolt, capable of killing the giant Vritra. 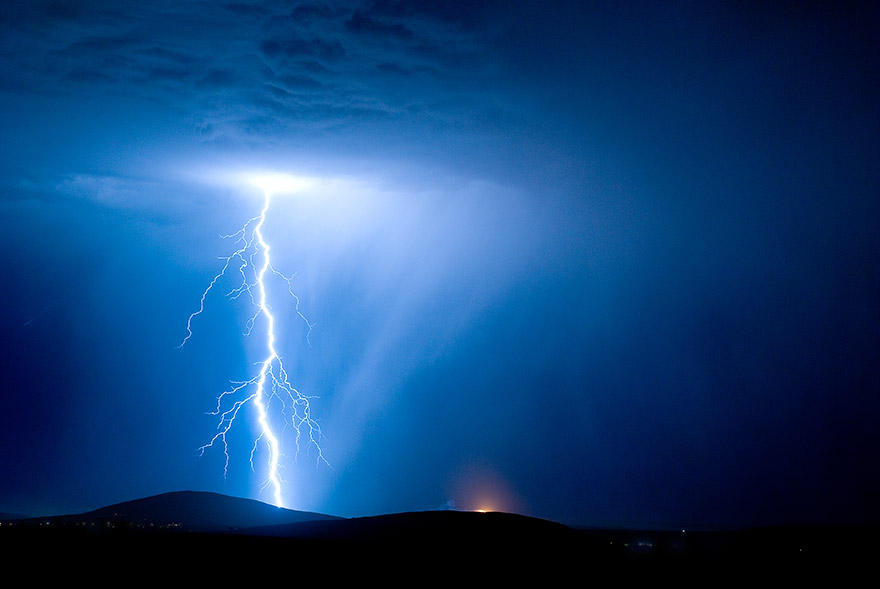 The most prolific diamond mine, located only a few miles from Hyderabad, was called Golconda. It is from here we find the most famous diamonds – the Hope Diamond, the Idol’s Eye, the Kohinoor, the Princie, the Regent, Nizzam, Wittelsbach, Archduke Joseph, and Darya-I Noor, to name a few. The mine was known for producing the highest quality diamonds possessing great clarity and being free from defects.

Unfortunately by 1729 India’s diamond mines were exhausted. As luck would have it, diamonds were next discovered in Brazil and subsequently South Africa. India’s 2000 year monopoly on diamonds had come to an end. Cecil Rhodes worked to consolidate the South African diamond trade as De Beers in 1888. By 1902 De Beers controlled 90% of the world’s diamond trade through a diamond syndicate of 10 firms all interrelated through marriage.

Below are short descriptions of some of the more famous Indian diamonds. Many of these diamonds were cursed after being stolen from Hindu temples.

The Orlov Diamond – This diamond originated from the Sri Ranganathaswamy Temple in Srirangam, Tamil Nadu, India as the eye of the deity of Vishnu. It was stolen by a French soldier in 1747 who had escaped from the Carnatic wars. It originates from the Kollur mine in Andra Pradesh and was originally 300 carats before being cut down. It passed through the European diamond markets until eventually it was purchased by the Russian Count Orlov, the ex-lover of Catherine the Great of Russia. He purchased the diamond in an attempt to win back her heart. The diamond was white, with a hint of bluish green. She had the diamond reduced to 190 carats but retained its original Indian style rose cut and installed it as the center jewel of the Russian Imperial Sceptre. In due course of time the entire Russian Imperial family was executed. 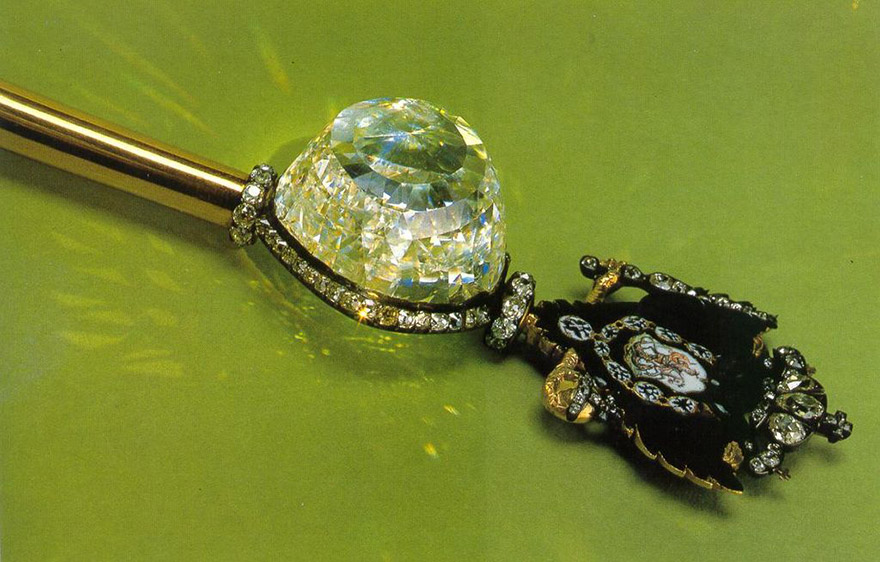 The Black Orlov Diamond – Another diamond, called the Black Orlov, was an eye of the deity of Brahma in Pondicherry, India. It too was stolen and subsequently cursed. In 1932 the diamond dealer J.W. Paris, who owned the Black Orlov, committed suicide by jumping off a New York Skyscaper. Later two Russian Princesses owned it and both also jumped to their death in the 1940s. Finally, it was cut up into three pieces in an attempt to break its curse. It was originally 195 carats but currently stands at 67 carats. 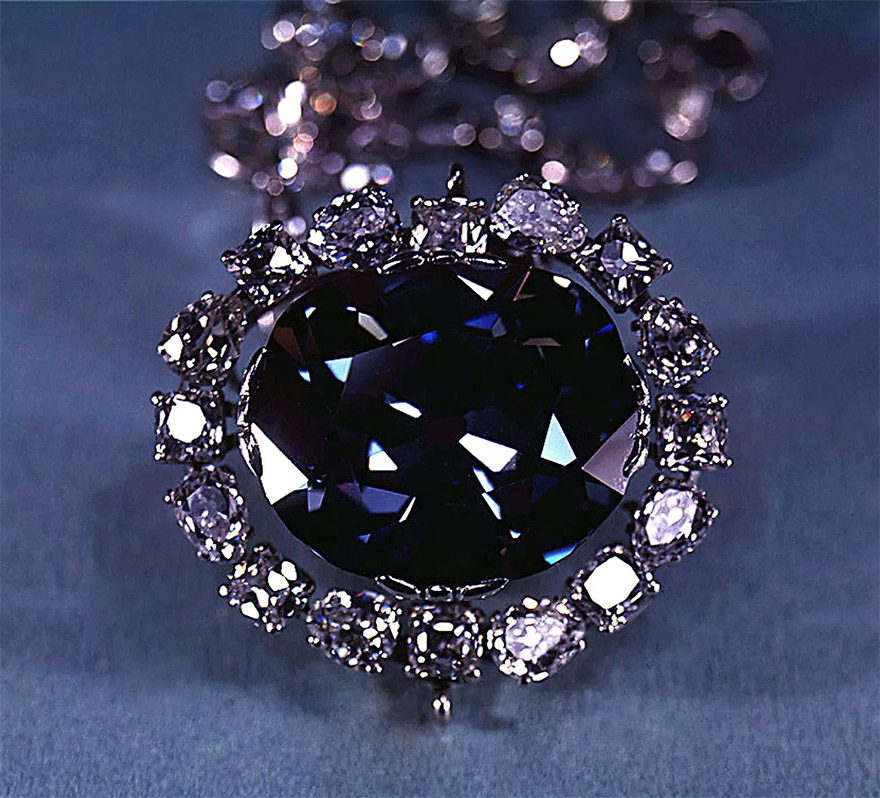 Nassak Diamond – From the Amaragiri mine in Mahbubnagar, Telangana, India. It adorned the deity of the Trimbakeshwar Shiva temple in Nassik (Maharashtra, India). It was stolen by the British East India company during the Third Anglo-Maratha War as a spoils of war. The word ‘loot’ entered the English lexicon at this time from the Hindi meaning ‘to rob’ due to the sheer amount of thievery by the British East India Company. The diamond was recut several times, finally by Harry Winston to its current size and shape. It was originally a bluish-white diamond of 89 carats cut down to 43 carats. 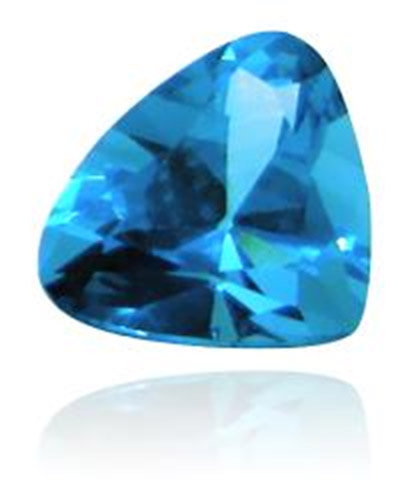 Kohinoor Diamond – Discovered in the Krishna river and meaning ‘the Mountain of Light’ this was the largest diamond in the world at 787 carats. However, it has been recut numerous times and today sits at 105.6 carats. It is known to be cursed as follows – “He who owns this diamond will own the world, but will also know all its misfortunes. Only God, or a woman, can wear it with impunity.” This diamond was originally stolen from the temple of the Goddess of Warangal in Andhra Pradesh. In 1849 Lord Dalhousie confiscated it from the Sikh empire and the British Prime Minister Benjamin Disraeli presented it to Queen Victoria. Within less than 100 years the British Empire was completely destroyed. It currently sits in the crown of the Queen of England guarded in the Tower of London.

The Regent Diamond – Discovered in 1698, this blue-tinged diamond came in at 140 carats. It was stolen by the Governor of Madras Thomas Pitt. It went on to adorn various French royal crowns and swords. It was set in the crown of Louis XVI in 1775 and he in turn gave it to Marie Antoinette. Both ended up decapitated during the French Revolution. Next, Napoleon Bonaparte made it part of his sword hilt. He was eventually defeated and died in exile on the island of Saint Helena. Today it sits in the Louvre in Paris, France. 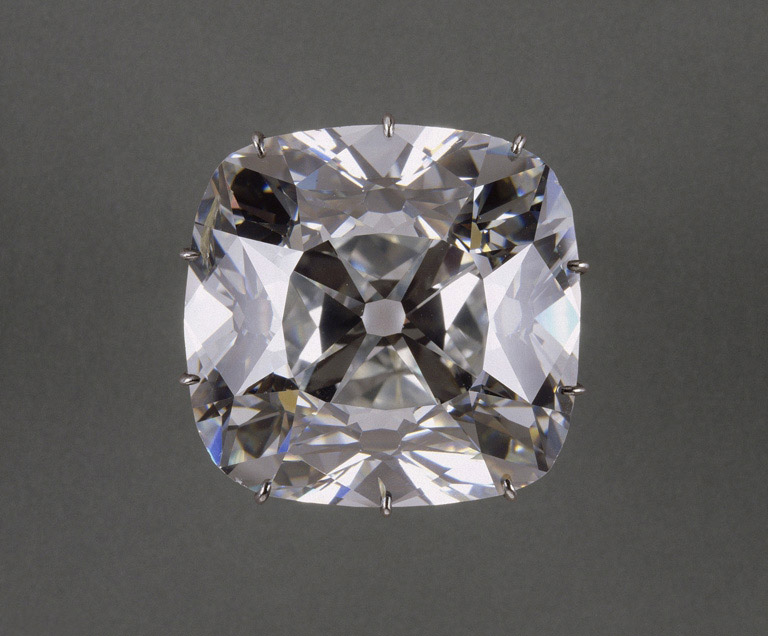 The Blue Hope – This diamond was originally stolen from a deity of Sita Devi and bought by Jean-Baptiste Tavernier in 1660. He sold it to King Louis XVI who in turn had it cut to 67 carats and gave it to Marie Antoinette. Both were executed by guillotine during the French Revolution. The diamond went missing and did not resurface until exactly 24 years (the statute of limitations on theft). Later Henry Thomas Hope purchased the diamond and recut it. His family soon went bankrupt. Next, an American socialite widow named Mrs. Evelyn McLean purchased it, only to have her son killed, losing all her money, and eventually committing suicide. Today it sits at 45 carats in the Smithsonian Institute in Washington D.C. New research by the Smithsonian Institute indicates it was originally cut to produce an image of the sun in the center when it was set against a gold background. 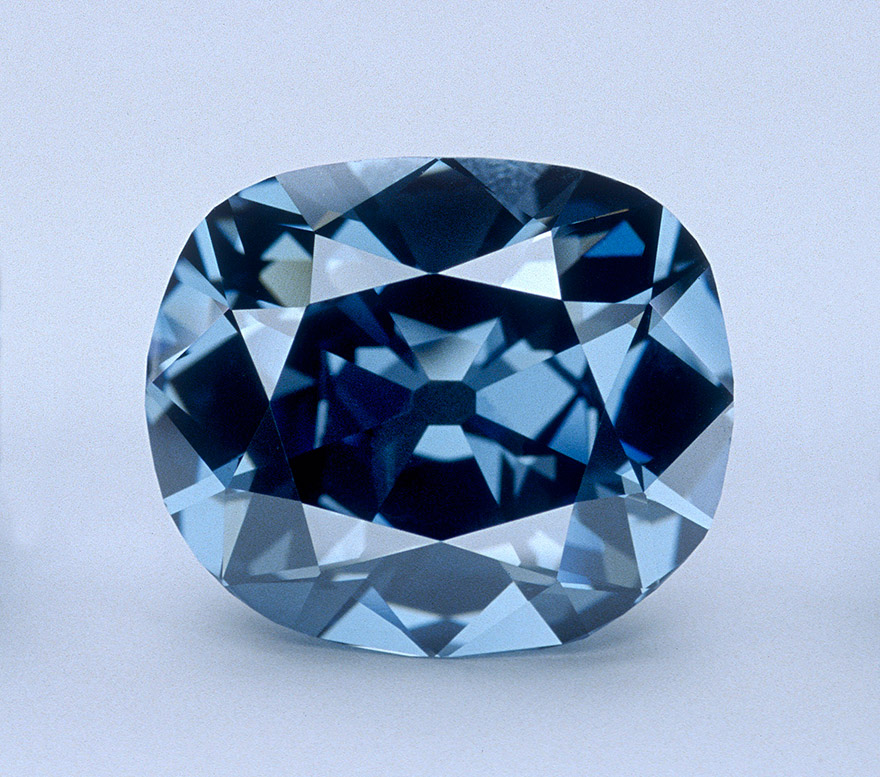 But all of these diamonds pale in comparison to a recent discovery by the Harvard-Smithsonian Center for Astrophysics. They have detected a diamond 50 lights years away, measuring 4,000 Kilometers in diameter, with a mass of 10 billion, trillion, trillion carats. It formed in the constellation Centaurus when its sun exhausted its fuel, became a white dwarf, and compressed its remaining carbon down into a solid planet made entirely of diamond. Its official name is ‘V886 Centauri and BPM 37093’ but astronomers simply call it ‘Lucy’. Truly a diamond in the sky. 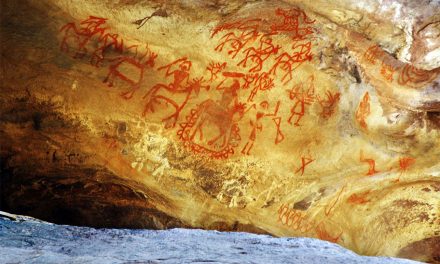 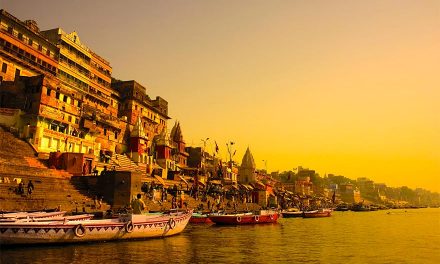